The Big Listen: Biffy Clyro – A Celebration of Endings

The Scottish rock titans reconnect with their roots on an album that basks in the “ludicrous” brilliance of rock ‘n’ roll. 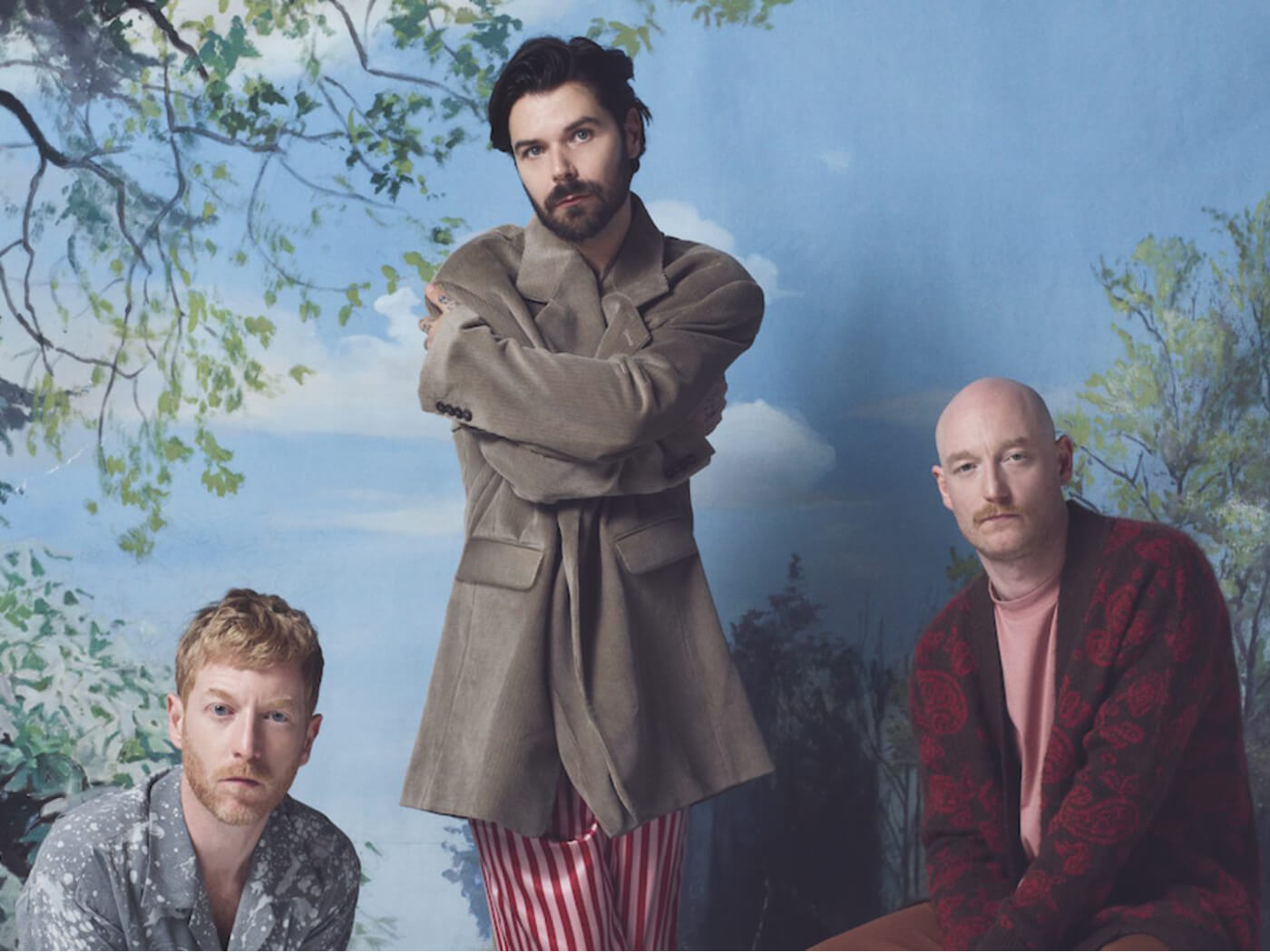 A brash and varied record that at times manages to recapture some of the fun and chaos of Biffy’s early brilliance.

Given rock’s long-standing relationship with excess, it’s odd that it often comes across as snobbish and puritanical when it comes to the actual music. It needn’t be this way – most of the genre’s lionized bands had scant regard for staying in their lane – but it is, and there are exceptions that loudly prove the rule. Biffy Clyro, for example.

The Scottish trio – major festival headliners, a card-carrying arena draw – have long sought to exist on their own plain, where florid instrumentals and synthetic flavours are free to rub shoulders with slash and burn distortion. Over the course of almost two decades they have cribbed from bilious post-hardcore, neo-classical pomp-rock and syrupy balladeering, often within a song or two of one another.

“The other day I put on Civil War by Guns N’ Roses, which is almost 30 years old,” Simon Neil recently told us. “It’s got whistling, an excerpt from a movie, it’s six or seven minutes long and it ends with thunder and rain. That’s fuckin’ ludicrous. That’s what rock music is. Let’s not be polite. I want us to be a little bit of everything, but as a rock band it doesn’t just need to fit in a box all the time. I don’t think we need to police our own genre.”

Appropriately, Biffy’s new LP seeks to reconnect them with their roots while also leaning hard into the overblown theatrics that have facilitated 10 years of confetti explosions. To begin at the end, the LP’s closer Cop Syrup windmills from pit-ready guitar histrionics and throat-shredding screams into a pastoral instrumental passage, building to a crescendo before collapsing in on itself. After the more austere Ellipsis, which was also produced by the returning Rich Costey, it’s a ringing endorsement of colouring outside the lines.

Rewind 45 minutes or so and you’ll find the table set by North Of No South’s cleaving lead line and monster chorus. It’s as close to textbook Biffy as you’ll get, offering a thunderous reminder of the Johnston brothers’ ability to anchor a serious riff, but the way Neil climbs into the chug suggests a gleeful grab at past noisemaking achievements. The supremely punchy End Of has the same wild air to it—even after all these years, chaos is a good look on them. “I’ll tell you right now, I would have fuckin’ died for you,” Neil howls, and you believe him.

North of No South also plays an important thematic role on A Celebration of Endings, with Neil cut adrift by the surge of negative headlines, wilful cruelty and grubby political double dealing of the time. As is often the case his words are a little opaque, but in its central melody he hits relatable paydirt with the lyric “Your north has gone out west.” There have been too many occasions in recent years where that sentiment has rung true. 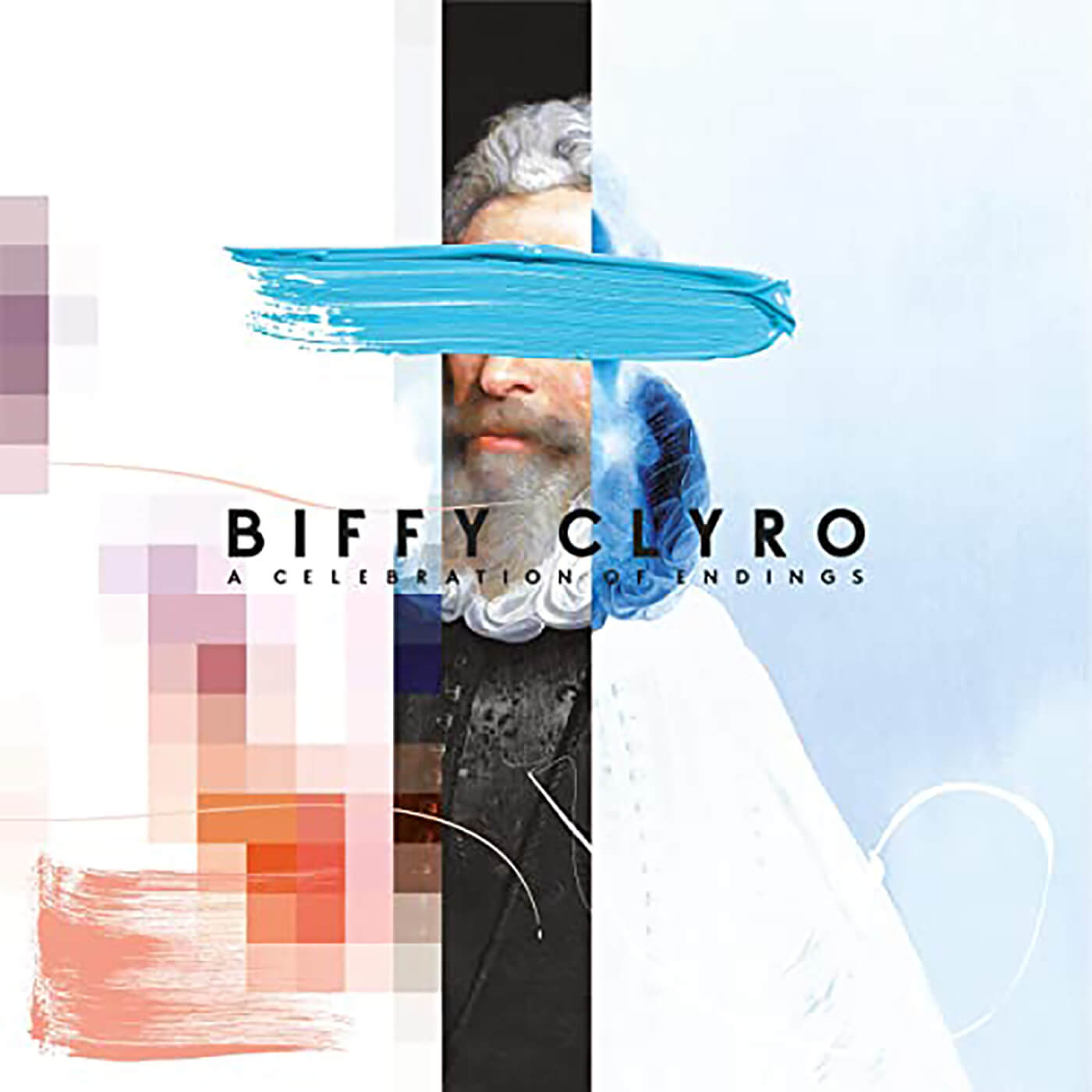 Certainly, though, the rekindling of their love affair with stop-start rhythms and jagged breakdowns could have gone further. As promised, this is a wildly diverse record, and there are bum notes among the highs. Instant History is watered down to the point that post-post-post-dubstep is probably the best description available, while Space shoots for emotionally affecting but backslides into ballad-by-numbers.

Next to the smart, streamlined indie-rock of Worst Type of Best Possible and the peppy melodicism of Tiny Indoor Fireworks (witness its ‘Hey! Hey! Hey!’ intro as prime singalong real estate) they miss the targets set for Biffy’s more commercial side, which has generally retained enough in the way of wonky dynamics or weirdo phrasing to keep things interesting. 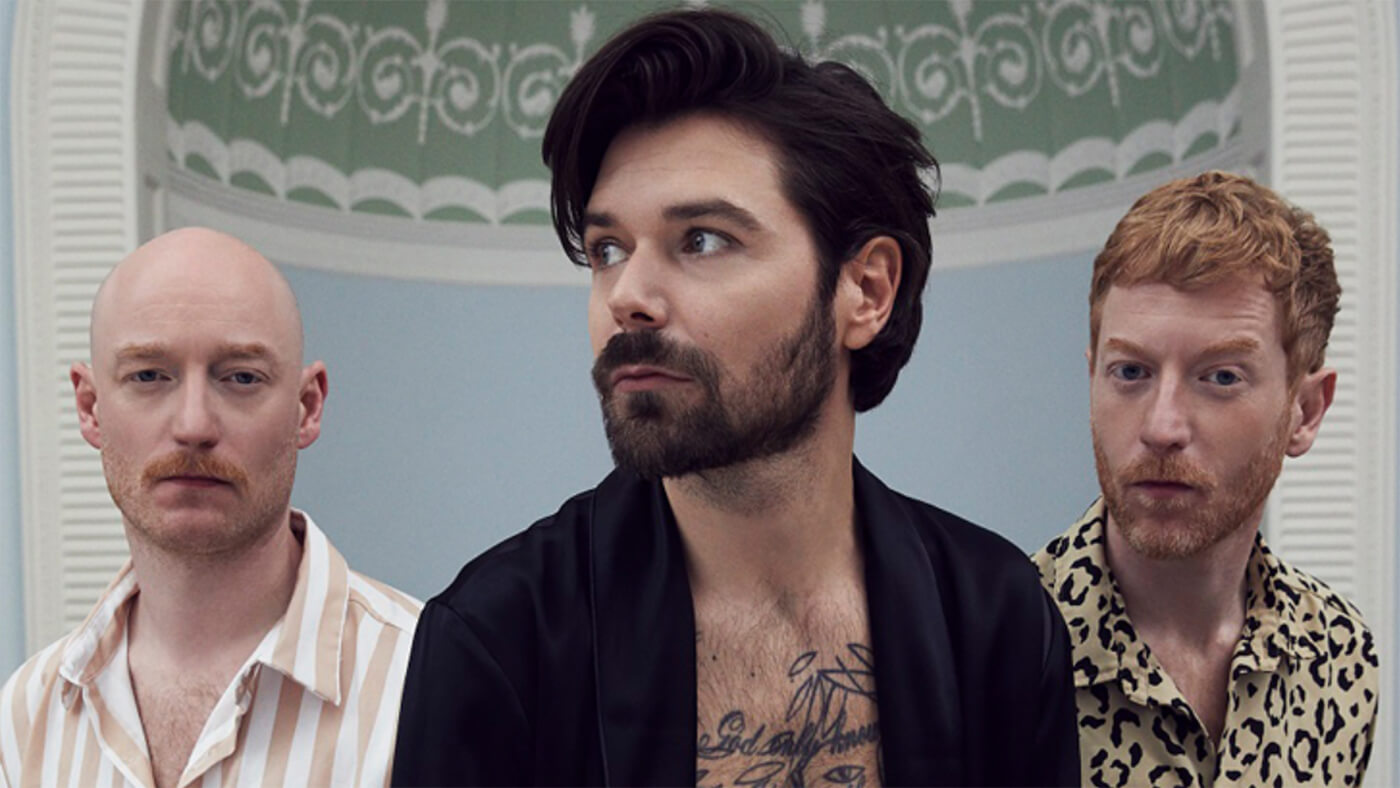 Perhaps that’s the natural trade off when a band seeks to recapture the dynamic that drove them when they were young and up for a scrap. Back in 2007 Puzzle felt like a bolt from the blue because of its rich, proggy diversions, but they were launched from solid foundations dug deep into an anything goes post-hardcore scene. Whatever Biffy opt to do in the here and now will lack that shock value. It’s not their fault, it’s just the way it is. They’re the establishment now.

A Celebration of Endings feels triumphant at times because it kicks so hard at that reality. There are moments of gonzo noise here, delivered by a band who appeared to have lost sight of that element of their make up for good. They rattle from the speakers with a sense of release and unbridled fervour. It sounds like Biffy Clyro are having fun. Big, loud, obnoxious fun.