The Brighton band turn up their amps as they return with a harder-rocking sophomore album three years after their first.

“I made this record for young women to feel invincible,” said Izzy B Phillips ahead of the release of Black Honey’s cinematic second album, and that ambition is smashed clean out of the park with a fierce, uncompromising release that raises its middle finger in the general direction of patriarchal privilege and music industry sexism.

That singular agenda and its ferocious delivery might lead you to anticipate a lack of digestible tunes on Written & Directed. How wrong you would be. With a Top 40 album, NME front cover and tour with Queens Of The Stone Age already under their belt, Black Honey’s second full-length is packed with killer hooks and comes with a beefed-up sound, enhanced by some exceptional guitar playing and the addition of an inspired brass section. The hi-fi disco strut and Vocoder-treated vocals of songs such as Midnight, Bad Friends and Crowded City from 2018’s self-titled debut album is largely absent. Replacing it, on a record informed by a love of Tarantino, grindhouse cinema and kitsch pulp films is something heavier and darker hued. It’s Black Honey on steroids, with Phillips and fellow guitarist Chris Ostler more prominent in the mix.

Simmering assault on toxic masculinity I Like The Way You Die, featuring input from The Libertines’ Carl Barat, is one hell of an opening salvo. A forthright kick drum, octave-up histrionics and a venomous fuzzy riff drive irresistibly through its three-minute duration as Phillips declares with menacing intent “Sorry, love is not for free, I’ll lock you up and I’ll eat the key/ the monster in the dark is me”.

There’s no let up in pace as Run For Cover, co-written with Royal Blood’s Mike Kerr and originally intended for the Brighton two-piece’s next record, gallops in on classic rock’n’roll string bends that are joined by a motorik beat and filthy fuzz groove. Phillips was aiming, she says, for a winning combination of “The Hives meets John Travolta”, adding “I hope it makes women find themselves and dump their boyfriends”.

The first we heard of Black Honey’s second album was lead single Beaches. It’s a radical departure from the album’s fearsome opening pair, a brassy 50s-style stomp, replete with surfy atmospherics, parping horns and joyful handclaps. Phillips is in her element, enjoying playing with traditional gender roles, as she sings “Girls like the boys when they act like the girls/ all they ever wanted was the whole damn world”. 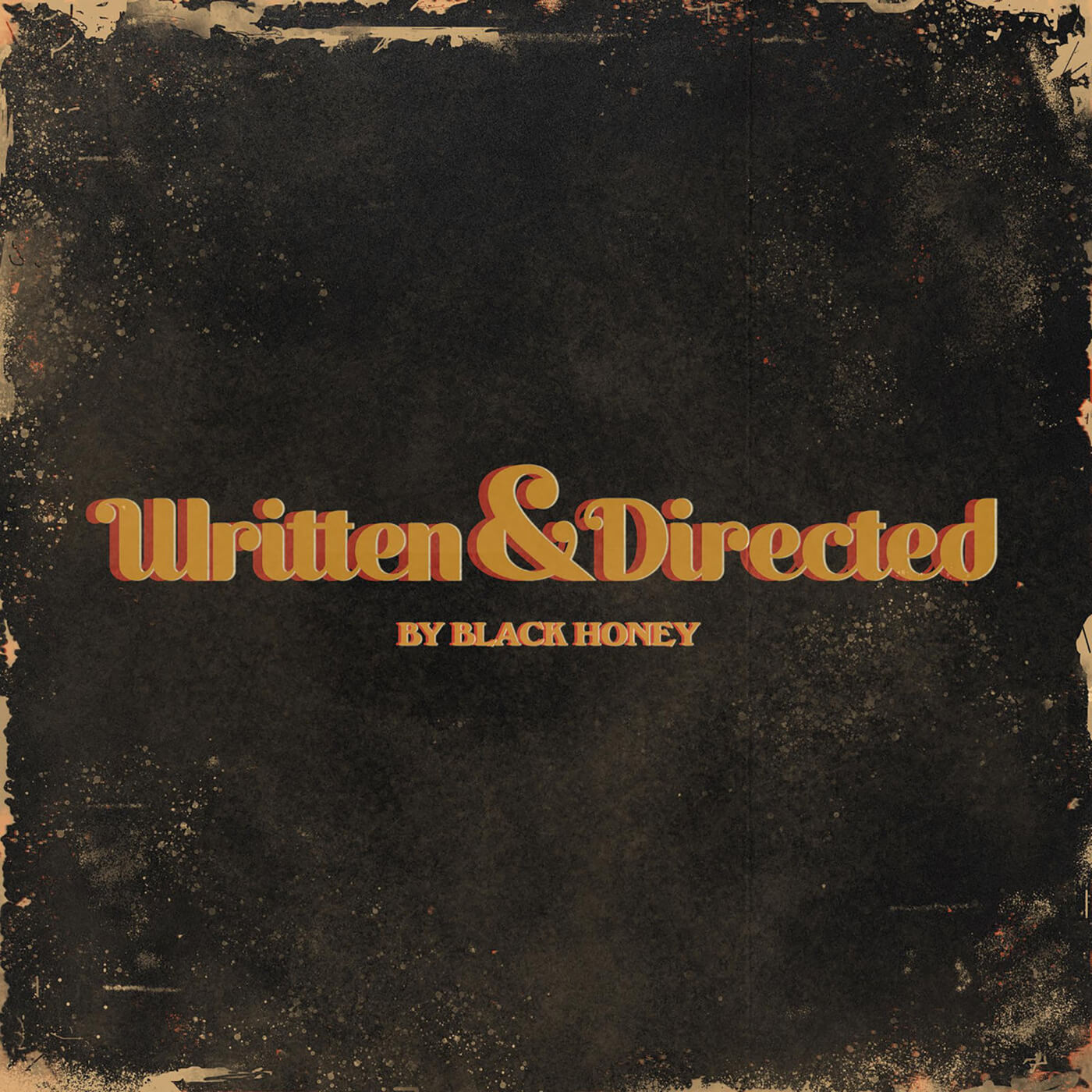 It begins a run of three unfailingly infectious songs, continued by the synthy, two-and-a-half-minute Back Of The Bar, with a dreamy chorus melody that harbours a hint of romantic melancholia, and a glimmering three-note riff, a rueful Phillips “dancing on my own tonight”. Believer would sound at home on daytime radio, too, a cathartic, coming-of-age anthem sprinkled with religious iconography. The rich arpeggios and vibrato wobbles over a gang vocal of “born again, born again” and salutary trumpets in the outro elevate it still higher.

The most hi-fi pop production is saved for Fire, a celebration of female empowerment and striking contrast to the gritty grunge prevailing elsewhere. More exuberant horns accompany Phillips through the fist-pumping chorus, with a glinting tremolo-picked lead line given its moment in the spotlight. We’re told it sounds best after five margaritas.

Elsewhere, Written & Directed’s production undeniably draws on the sound of emotive 90s alt-rock. “I’ve got bad attention, always overthinking,” Phillips confesses on I Do It To Myself, a soaring noir tune that’ll prove hugely catchy and is ever so slightly reminiscent in its self-examining chorus of Radiohead’s own angst-ridden anthem Just.

The hat-tipping to the 90s continues on Summer Of ’92, Philips referencing Sheryl Crow’s Favourite Mistake and throwing in references to “bleaching all your hair white blonde”. There’s even an appearance in the final chorus of that most 1995 of sounds – a cranked phaser.

Kerr’s influence is apparent again in the quiet-loud dynamics of the brutal, politically inspired Disinfect. The tension is ramped up by a chugging bassline and clean chordal strokes before it yields to a searing pitch-shifted riff that’s positively drowning in grainy distortion, cleaving right through the middle of the song. It’s wanton, exhilarating stuff.

Izzy Phillips wanted young women to hear Written & Directed and feel invincible, while atoning for an unacceptable lack of prominent female voices in the music industry. Given the confidence with which Black Honey have approached this second album and the quality of the tunes it delivers, that’s exactly what it’ll do.