The musical polymath demonstrates that there’s much more to Blake Mills than being one of the hottest producers in Los Angeles. 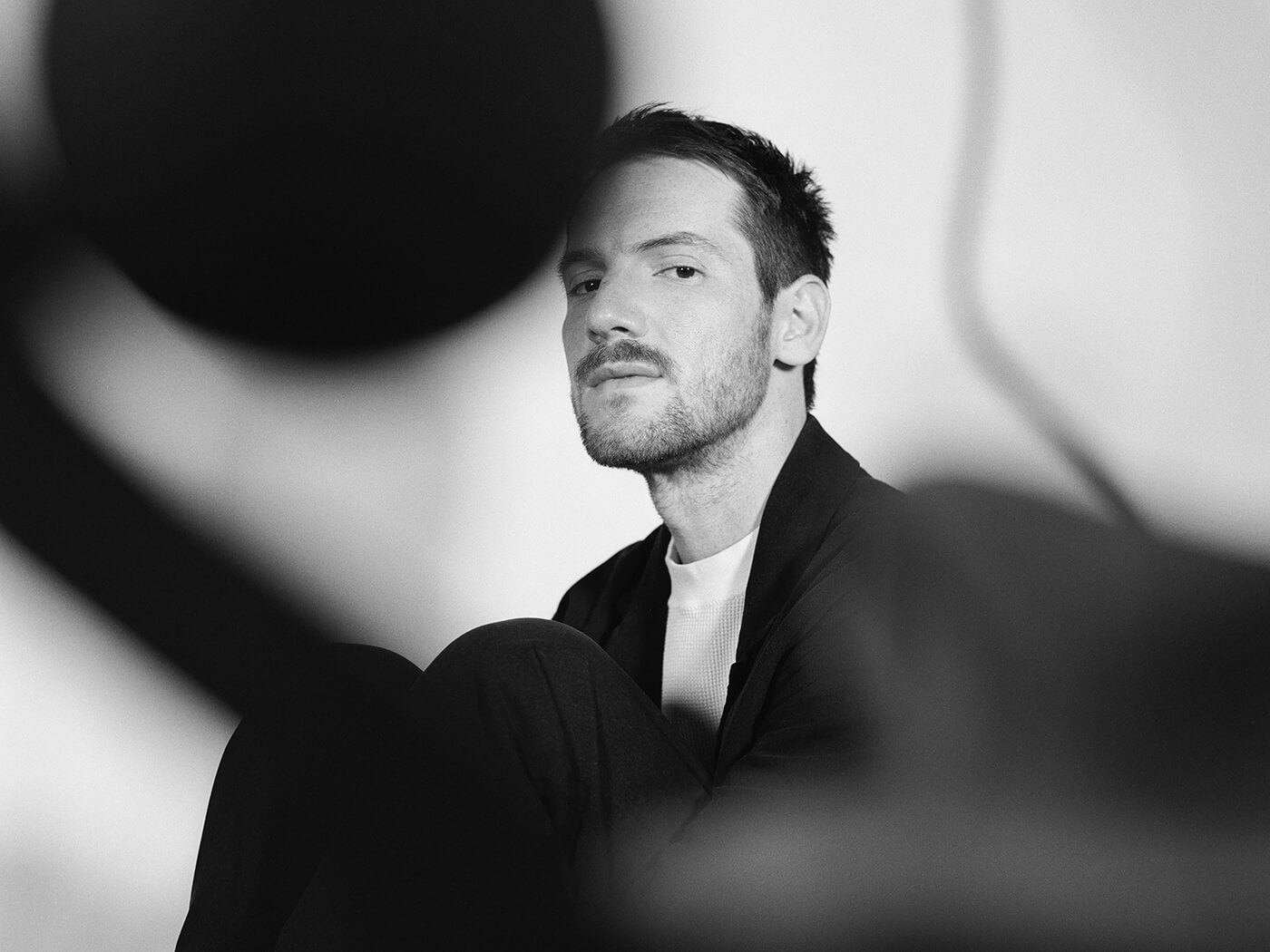 Stellar producer and sideman strikes gold with a sublime album that's a paean to a simpler existence.

We need to slow down. It’s become something of a universal mantra over these past few months of steadily dissolving reality. It’s time, we’re told, to appreciate simpler, more pastoral pleasures and apply the brakes to the dizzying whirl of 21st-century existence. Blake Mills would concur. The Grammy-nominated producer and virtuoso guitarist’s fourth solo album is, he says, “a soundtrack to the emotional dissonance of modern life”.

A stellar sideman influenced by the playing of Derek Trucks, Mark Knopfler and Peter Green, Mills has lent his six-string expertise to the likes of Fiona Apple, Weezer, Julian Casablancas, Kid Rock, Lucinda Williams and Jenny Lewis – and is the owner of an enviable arsenal of boutique guitars including a ’52 Tele given to him by Jackson Browne. Yet his playing is sprinkled with discerning subtlety across Mutable Set‘s 11 tracks.

Opener Never Forever sets a somnambulant mood, Mills making us wait a full minute before his gently fingerpicked acoustic pattern rises into the picture and another before his hushed vocal enters the arena. “If you’re looking for Romeo, I’ll show you where to go,” he whispers soothingly in our ear. You had us at “If”, Blake. The song is a paean to a life free from the invasive glare of screens and millennial distractions as we find Mills contentedly waiting in line, watching paint dry, drinking coffee. “They say that modern man and modern woman have a short attention span,” he sighs knowingly.

On May Later, Mills’ deliberate waltz-time strumming is joined by fairytale strings in a hazy dream state, his lulling soprano evoking Elliott Smith as he seeks the wisdom of a great yawning mountain, leans into a loved one and croons, “What pulls me out of my dreams is to know I’ll see the grey, brown, green of your eyes when I reopen mine”.

Mills is much admired for his production work, having contributed to or helmed records by Conor Oberst, Phoebe Bridgers, Alabama Shakes, Laura Marling and Perfume Genius, and he flexes those muscles on the album’s expansive centrepiece Money Is The One True God, a transcendent work of patient artistry. A gentle cycling piano motif, pizzicato strings and jazzy inflections are conjured into a beguiling soundscape that swells and subsides across nearly seven minutes as Mills explores the tropes of a failing economy, war and religion. 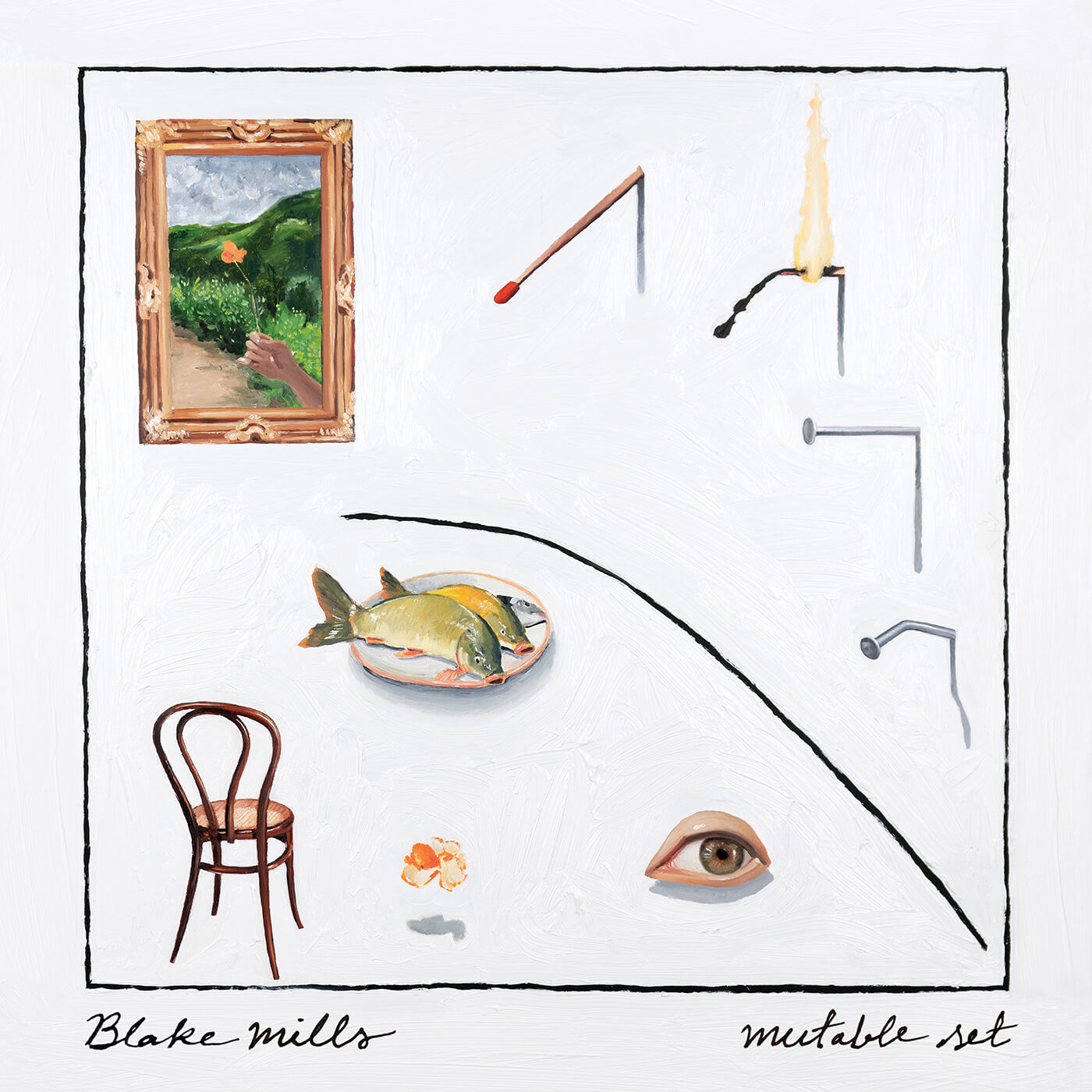 Summer All Over is achingly lovely, a minimally adorned gem that bares shades of Martyn and Drake in its quiet grace. “No future, no past, how long do you think it will last? Mills wonders existentially, the organic creaks and hums of the studio, LA’s iconic Sound City, allowed to inhabit the mix.

Mills teams up with another folk artisan, Cass McCombs, on the album’s first single Vanishing Twin, a steady incline from a gently throbbing synth intro, as Mills discovers “concealed between the flashing screens a love supreme”. By the conclusion, he’s whipped up a tangled storm of saxophone, strings and brilliantly feral distorted guitar that becomes a mesmeric indistinguishable whole.

My Dear One is far simpler but no less absorbing, a tender love song, the hurt audible in Mills’ placid tenor. The delicately deployed percussion, guitar, piano and anchoring double bass notes not for the first time on Mutable Set have parallels with Talk Talk’s ambient high-water marks The Colour Of Spring and Spirit Of Eden.

Mills’ depiction of “a bedroom with a bed that isn’t there anymore” is deeply evocative, a glimpse into the narrator’s pained solitude, his rustic acoustic playing embellished with accent shades of piano and flute. At times, it threatens to rise to something fuller and more emphatic, but Mills all the while keeps a steady hand on the tiller, resisting the temptation to excess.

Therein lies the deft genius at play here. Mutable Set is a becalming listen, yet peer beneath the solemn stillness of its gently lapping inky black surface and there lie many fathoms of depth. The Californian’s nuanced lyricism and poignant silences are complemented by an expertly applied musical toolkit. Blake Mills has schooled himself in the mysterious dark arts of the studio, sharpened his instincts on other artists’ albums and presented his findings on a work of exquisite, refined beauty. If this is the soundtrack to the strange, abated times we find ourselves navigating, long may those times continue.