Deft power-pop songwriter returns with his first collection of solo material since 2013 – and he's in a very good mood indeed. 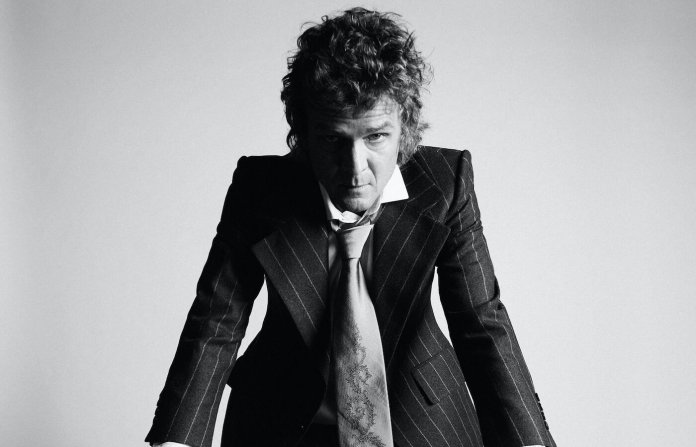 Contentment and creative endeavour are not always the most natural of bedfellows. That’s at least partially the case on Raconteurs founder Brendan Benson’s first solo album in seven years.

“There’s something about this record,” Benson says of Dear Life, a snappy half-hour of largely blithe power-pop. “A friend of mine called it life-affirming”.

Benson’s first outing on bandmate Jack White’s Third Man label is positively drenched in the fulfilment of family life, the culmination of a lengthy sabbatical he took because he “couldn’t bear the thought of leaving. I was so enamoured with my kids, I just sort of lost touch with my career.” 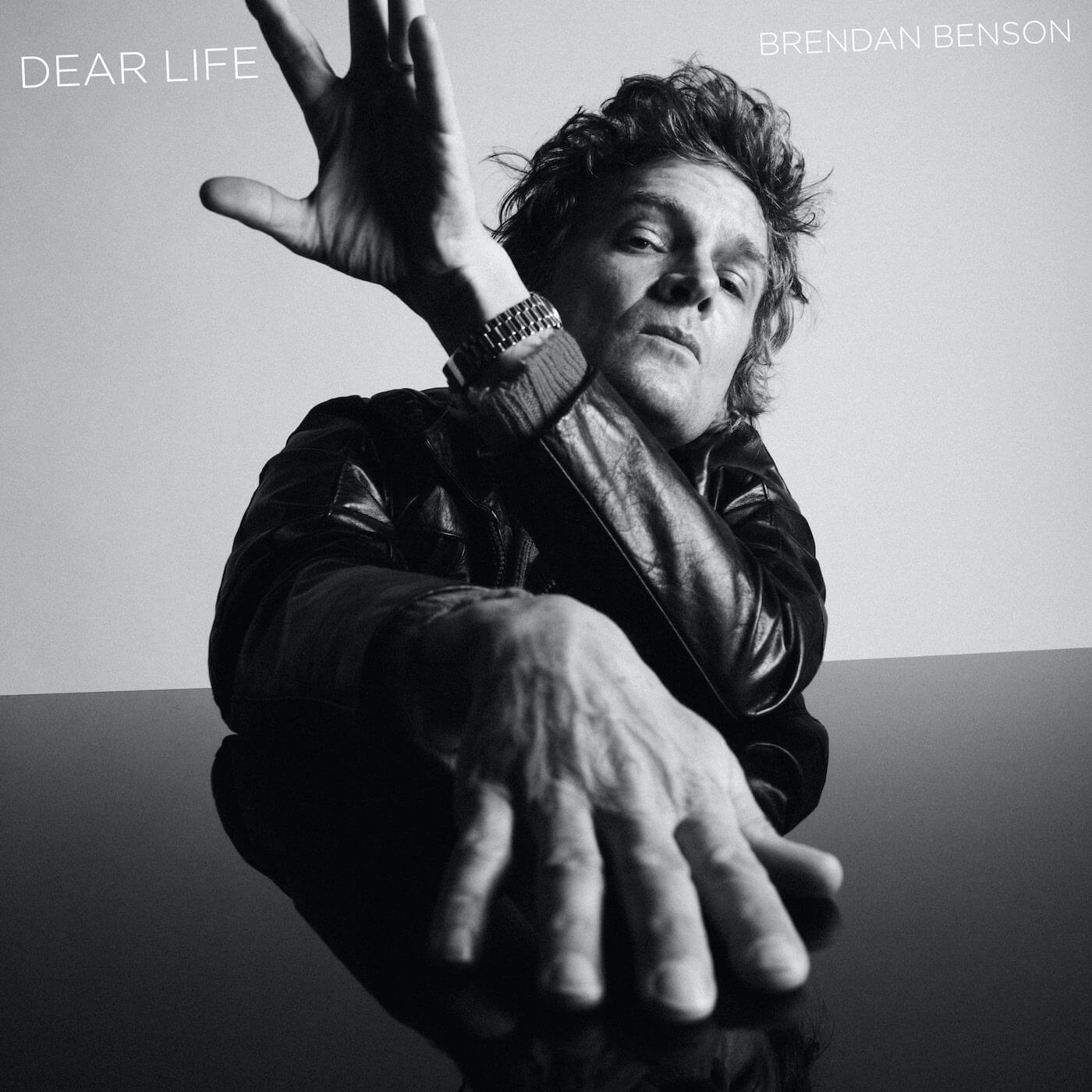 The follow-up to the more turbulent subject matter on 2013’s You Were Right is certainly not without sonic experimentation, though. Benson was forced to vacate his Nashville studio during the album’s gestation after it was condemned to demolition. Necessity proved to be the mother of invention as the songwriter worked at home using software instruments and headphones, playing everything on Dear Life himself.

Album opener I Can If You Want Me To, bears many of the hallmarks of The Raconteurs, currently on hiatus following 2019’s Help Us Stranger. After a talk box intro, a crunching fuzz-heavy chorus sees the track move into double time in the driving second half of a sharp salvo very much at home in the Third Man stable.

But it’s on track two that what Benson has described as the album’s “split personality” reveals itself.

Announcing its release as a single, he called Good To Be Alive “kind of weird to be honest”. It’s certainly a departure, colourful synth-pop with skittering electronic beats, the product of those headphone recording sessions when he was unable to let rip on a full drumkit. You haven’t heard a Brendan Benson song like this before. His sense of Autotuned contentment is palpable as he sings “It’s good to be alive”. We’re a long way from Steady As She Goes, folks.

“It’s totally bizarre,” says Benson. “I sit back and listen to it thinking, that’s so cool! It’s like somebody else played it, it’s not the same old me.” He has a point.

The seemingly autobiographical Half A Boy (Half A Man) has a far more familiar country-pop feel, through its infectiously simple riff and winning chorus. It sees “welder’s son” Benson maintain a sunny disposition, “getting high in the noon-day sun” and emoting “I don’t want to die until the living’s been done”.

The brief Richest Man finds an almost unbearably chirpy Benson extolling the virtues of married life and fatherhood, counting his blessings for his “two beautiful babies and one hell of a wife”. It’s uncomplicated Stonesy pop flecked with cheery brass, 135 seconds that you’ll either find an utter joy or a little over-sentimental, depending on the fullness of your own glass.

Equally breezy in its approach, if not its lyrical focus, is the power-pop earworm title track, Benson this time writing in the third person about a soldier struggling to deal with his disorientating existence after returning from Iraq. Mid-album, Benson’s deep in unthreatening daytime radio pop territory here.

A tumbling drum fill introduces Baby’s Eyes – a summery three-minute George Harrison-esque devotional love song. “I’ve broken my fair share of hearts and promises in the past,” admits Benson, confessing his fear of hurting his current love. Its lilting lead line, exultant horns and the delightful 12-string arpeggio at its coda underline the take-home message from Dear Life: Brendan Benson is the happiest man alive. 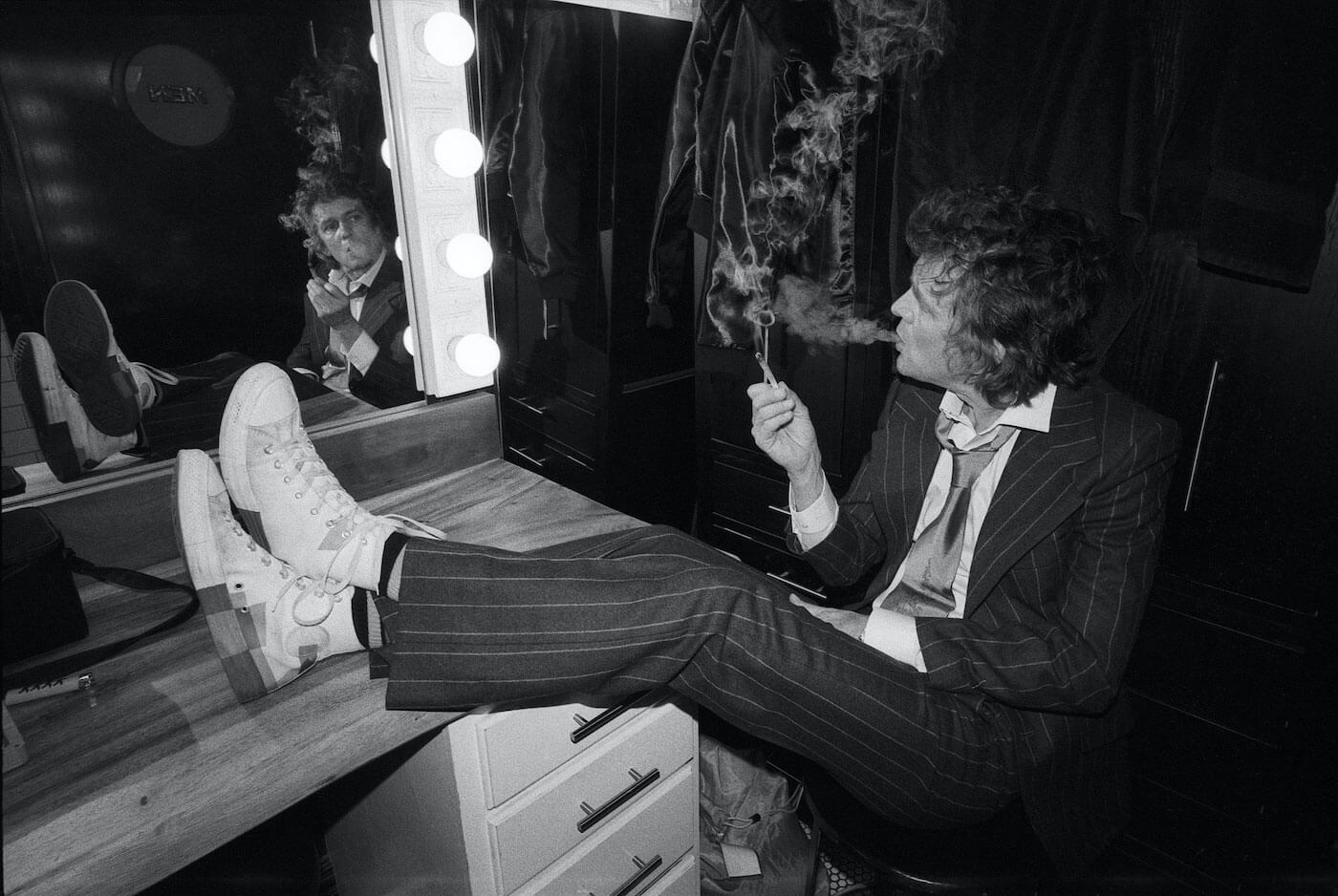 The album’s final three tracks are a touch darker and may well be more to the liking of Raconteurs traditionalists. A pulverising fuzz riff, clattering drums and a heady Hammond organ swirl provide a break from the overarching atmosphere of domestic bliss on Freak Out, Benson indulging in a brief white knuckle solo. “I can freak out if I wanna,” he asserts in the simple chorus of the most rousing song on the album.

I Quit, meanwhile, is a Benson archetype, two and a half minutes of driving power-pop, crisply strummed acoustic guitar and a memorable chorus in which the songwriter admits to his inadequacies – and closer Who’s Gonna Love You is better still. Benson’s acoustic playing and some deft piano work build to a transportive outro that has more light and shade than much of the 29 minutes that precede it.

The diverse strengths of the closing trio underline the songwriting prowess on display here. Entering his fifth decade, Brendan Benson is making music again – and he’s allowed himself to relax into happiness. It doesn’t always result in the most thrilling ride, but there’s no denying the joy to be found in some razor-sharp pop songs. It’s good to have him back.

“I don’t really use that many pedals”: Harry Styles gets gifted a one-off pedal that uses transistors from the Ed Sullivan Show studio