Three years since their last album, Dave Grohl and the gang return with what the world needs right now: a succinct Saturday night record packed with riffs, hooks and several metric tonnes of pop-friendly bombast.

Cometh the hour, cometh the men… Lord knows the world needs a little levity right now, and right on cue here’s the most reliable stadium-rock band on the planet delivering their 10th studio album to blast your lockdown blues to smithereens.

Unlike 2014’s Sonic Highways or Concrete And Gold released three years later, there’s no accompanying documentary, whistle-stop tour of the recording studios of the United States, or list of A-list collaborations here. There’s very little fat or excess either on a lean rock and roll record that’s all over in 37 minutes, none of them wasted. Producer Greg Kurstin is retained for a second successive album, having worked previously with Adele and Kelly Clarkson, and he does a similarly first-rate job of ensuring everything is chiselled away to its essential core. Taylor Hawkins and Nate Mendel are typically rock solid while never more groovy, and Dave Grohl, Pat Smear and Chris Shiflett rip through a fulsome array of sharply succinct riffs, clearly having enormous amounts of fun along the way. This, as Grohl puts it, is Foo Fighters’ “Saturday night record”.

If there’s an underlying concept throughout Medicine At Midnight, it lies in a deeper embracing of Grohl and Hawkins’ unashamed flirtation with mainstream radio-friendly pop, as well as a smattering of funk and soul, coaxing Smear and Shifflet out of the comfort zone of their punk-rock heritage. Relentlessly upbeat opener Making A Fire establishes the garish tonal palette with breezy nah-nah-nahs and a riff that wastes no time in burrowing its way under your skin, while featuring a cameo vocal appearance from Grohl’s daughter Violet.

The album’s lead single Shame Shame is served up second and turns out to be a shady outlier in a set that is inarguably the most hi-fi in the band’s 25-year history. It’s not a stretch to say it’s also the strongest song here. The edgy splash of Hawkins’ snare and some of the album’s most absorbing guitar playing contribute to an uneasy atmosphere, Grohl exploring the darker recesses of his outwardly sunny psyche as he sings in the chorus “Another splinter under the skin, another season of loneliness/ I found a reason and buried it, under a mountain of emptiness”.

If that seemed an understated choice of first single, there are plenty more extrovert moments among the eight other tracks. Cloudspotter will raise a few eyebrows among seasoned fans, hailing from an entirely different region of the Foo Fighters’ spectrum. With a heady disco pulse, downright sleezy riff and arresting cowbell strikes, it bears the slightest passing resemblance to Mountain’s 1970 soft-rock classic Mississippi Queen, and Grohl exercises his full vocal range as he roars gleefully “swing, swing guillotine queen/ swing it from the left to the right/ bang, bang, bang! You’re so mean/ don’t we look good, don’t we look good”. What that all means is anybody’s guess, but coexisting with such moments of glitter and bombast, there’s a certain amount of wistful reflection, too. 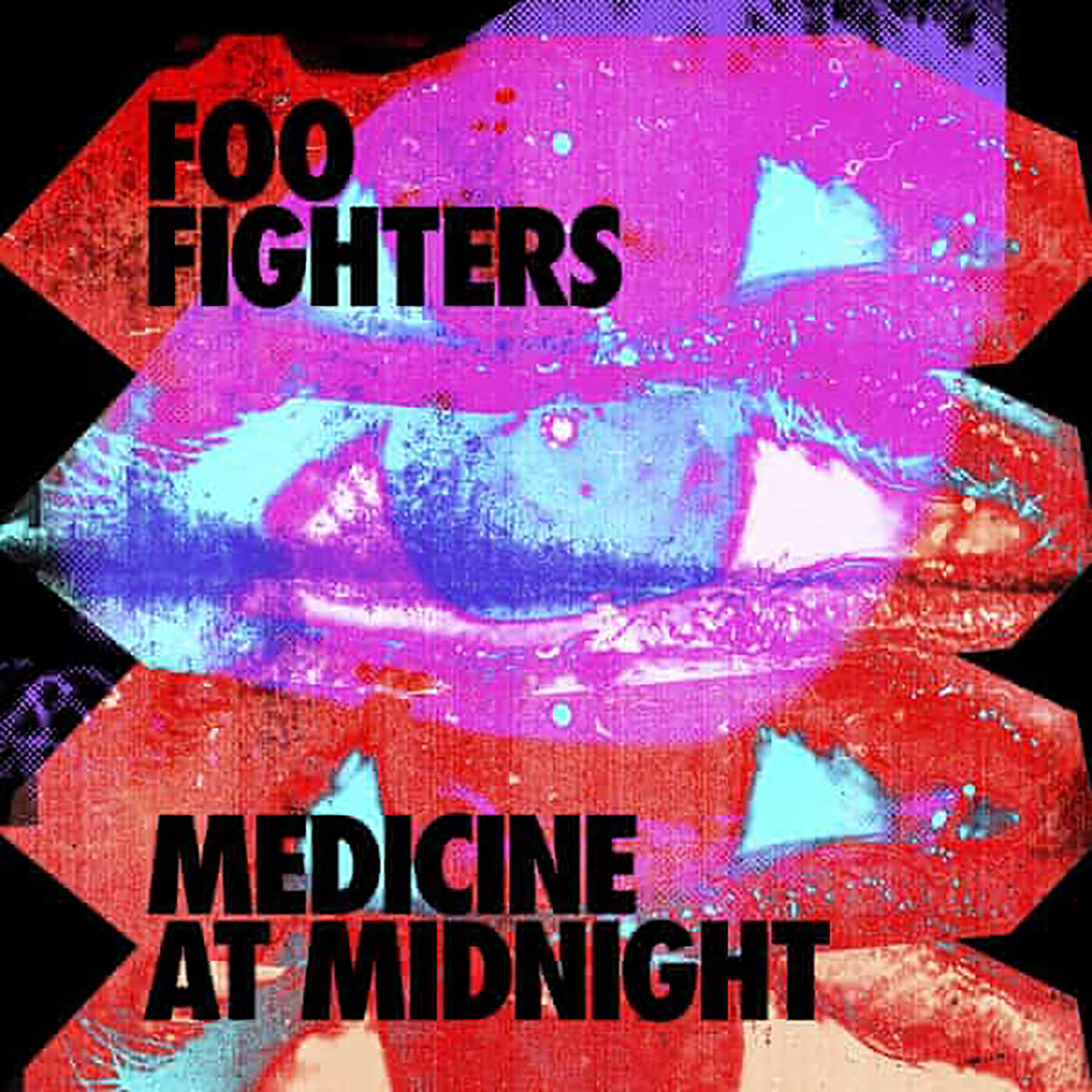 Waiting On A War was written for Grohl’s daughter Harper and recalls his own fears growing up in Washington DC in the early 80s as political tensions simmered. His earnest vocal tones and the sparkling, strummed acoustic rhythm make it a distant melodic cousin of Learn To Fly from 1999’s excellent There Is Nothing Left To Lose. Grohl’s misty recollection “I’ve been waiting on a war since I was young/ since I was a little boy with a toy gun” is wonderfully evocative before a spiral of strings and choral vocals and a nagging kick drum propel it towards the sort of stratospheric chorus nobody does better than Big Dave and the boys.

As the title track struts in on a percussive beat and funky muted riff, you’d be forgiven for wondering “wait, isn’t that Bono?” as a hushed Grohl, sounding uncannily like the U2 frontman, observes poetically “the ship has sailed, time has run the river dry/ dry as a twisted rail”. The smokey blues solo, backed by gospel harmonies, is a highlight.

No Son Of Mine stands in striking contrast. A brutally heavy anti-war thrash, it sees Grohl edging deep into James Hetfield’s vocal territory against a chugging rhythm and ghostly harmonies. “No son of mine will ever be under the power vested in thee/ march into slaughter down on his knees,” he asserts, while paying homage to one of his rock heroes, Lemmy Kilmister. Fittingly, the influence of Motörhead’s Ace Of Spades is all over the riff.

The album’s obligatory emotive ballad is provided via the Lennon-esque Chasing Birds, a delightful unspoiled piece of minimalism, awash with sleepy strums, celestial harmonies and Grohl’s doleful acceptance that “the road to hell is paved with broken hearts/ bleeding hearts like mine”. His words are accompanied by a pretty climbing arpeggio that appears in the dying moments of the song and stays around just long enough to steal the limelight.

The closing Love Dies Young gallops along on a thrumming chord progression, shimmering lead and pumping beat before blossoming into a chorus right from chapter one of the seminal Foo Fighters Massive Chorus Manual, Grohl singing “please don’t take my breath away” with total abandon. Gathering himself for a final throatily roared rendition, it’s a fantastically anthemic ending that’s damn near impossible not to love.

Only the most tedious music snob would struggle to find joy in Medicine At Midnight. No, it’s not as strong a record as The Colour And The Shape, or even There Is Nothing Left To Lose for that matter, and some fans may wince at just how overtly pop its shiniest moments are. But let’s not be churlish, this is another joyful rock and roll record, released into a world desperate for a little light to offset the seemingly endless shade.