A strong return to form that pulls no punches in its candid portrayal of a crumbling relationship.

Like a good few musical endeavours, Lianne La Havas‘ first album in five years was sparked into genesis by a life-affirming appearance at Glastonbury.

Arriving home from Worthy Farm in 2019, the South London soul singer was still surfing a wave of momentum, so she gathered her band to record the cover of Radiohead‘s Weird Fishes they had performed at the festival. It was not an obvious choice for an artist whose discography consists of two major label albums of soulful 90s-referencing R&B that earned her the admiration of Prince and Stevie Wonder as well as Mercury, Brits and Grammy nominations. Yet cutting her version of the In Rainbows track greased the wheels for the rapid writing and recording of the rest of Lianne La Havas the album.

“I had the most wonderful, nourishing experience recording that,” she says. “And that’s where I decided: the rest of the album needs to be like this. It’s got to be my band, and I’ve got to do it in London.”

By October, La Havas and the band had written all 10 songs for her eponymous third album, unquestionably a break-up record, and by December the whole thing was in the can.

That Radiohead cover is a certified doozy. Reinterpreting the work of one of indie-rock’s most sacred cows is not a task to be taken lightly, but La Havas’ version is a thing of lofty refinement. More sedate than the original, a steady drum part and chorusy strums anchor La Havas’ deliberate delivery until the song opens out into its hypnotic cycling riff. The transportive “Hit the bottom and escape” outro is delivered in such affecting fashion by La Havas that it sounds entirely her own, the words feeling like something of a redemptive mantra.

That notion of hitting your nadir before being reborn is the defining theme on Lianne La Havas, a record that’s an open exploration of love, grieving and renaissance, the singer likening the five-year period it chronicles, during which she moved between the UK and US, to a plant’s life cycle. “A flower has to dry up and die in order to be reborn,” she says. “You have to get to the rock bottom to rebuild yourself.” 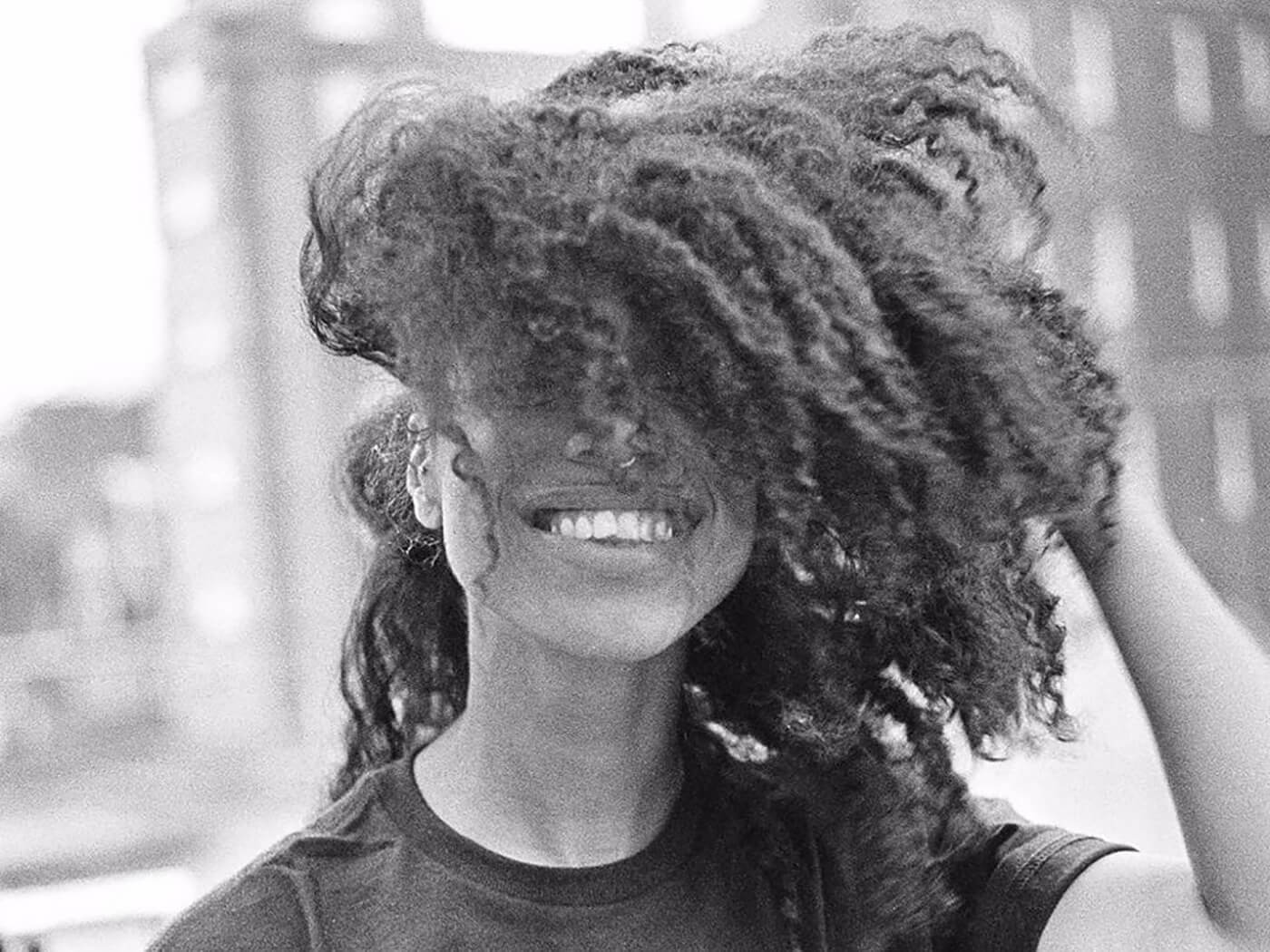 From there, the record charts the arc of a partnership heading for the rocks. On Read My Mind, a head over heels La Havas coos of the “sweet joy when a girl meets a boy”, this new love feeling “so right, would make a baby tonight/ Throw my life away”. From there, though, the cracks begin to appear.

There are nods to other guitarists along the way. The beatific fingerpicking, considered chord choices and reflective mood on Green Papaya recalls Joni Mitchell as a devoted La Havas confesses to being “Greedy with love/ my hunger to give strong enough”. On percussive R&B groove Seven Times, over the weathered crackle of vinyl, the inspiration is Brazilian songwriter Milton Nascimento, the vocal full of scorn: “you can’t spend my love, I’m living for free now, What it used to be, means nothing to me now”.

Paper Thin witnesses the singer sounding bruised, husky and a little defeated, her rhyming elementary as she pleads for the key to her lover’s heart, while a sweetly picked arpeggio provides the foundation for sparse penultimate track Courage, La Havas lonely and “lost and overcome by the memory of everything we were, but will never be”. She concludes despairingly, “Love is the only way down”.

The closing Sour Flower arrives on another ornate fingerpicked pattern, La Havas gathering her strength and asserting defiantly “no more looking out for someone else but me”. Empowered and ready to go it alone, it’s one of the few times on the album the 30-year-old fully lets rip, and it’s a spiralling vocal performance of real power and poise.

La Havas is a candid rendering of a faltering love affair, simultaneously documenting a period of personal growth and discovery. The protagonist’s vocal prowess is stellar, if the overtly autobiographical writing at times sees her reaching too readily for an easy rhyming couplet. Regardless, it’s the sound of one of the most talented British soul singers of her generation entering into her fourth decade at peace, comfortable in her own skin and rejuvenated. Lianne La Havas has been reborn.