The National’s famously morose frontman finds freedom and space away from the day job on his debut solo album with Memphis studio veteran Booker T Jones.

After an at times painfully slow incremental rise to indie-rock prominence, The National have spent most of the past decade innovating tirelessly as their star ascends further. That spirit of invention has seen the Ohio via Brooklyn masters of melancholy gravitate away from the minimalist ennui and burnished grandeur of their mid-career trio Alligator, Boxer and High Violet to something more complex and challenging.

Their last two records, Sleep Well Beast and I Am Easy To Find, crackled and fizzed with glitchy electronics and the ornate orchestrations of the band’s guitarist twins Aaron and Bryce Dessner. These acclaimed creative left turns left some fans yearning for the simple bedsit existentialism of those earlier releases. Serpentine Prison, the product of an unlikely partnership between the band’s vocalist Matt Berninger and Booker T Jones, is the antidote, a sparkling record that lures you in and envelopes you steadily in its warm woe.

Jones brings a pared-back soulful classicism that’s most reminiscent of 2007’s majestic Boxer. His discerning production, coruscating with aching brass swells and neat and tidy guitar playing, lends gravitas to Berninger’s introspective lyrics, raking over his marriage to writing partner Carin Besser and the numbing slow creep of middle-age; yet there’s a supreme lightness of touch at play. The National frontman thrives in the space these sparing arrangements afford him, seemingly relishing the role of sole songwriter.

The unlikely alliance began when Jones invited the Cincinnati-born baritone to appear on his 2011 album The Road From Memphis. Nearly a decade later, Berninger reached out to the Memphis veteran suggesting they make a covers album that emulated Willie Nelson’s 1978 record Stardust, which Jones produced. Among the batch of demos Berninger pitched were two originals, which feature here – the title track and Distant Axis. While the former is a muted closer that leans on a cavalcade of rhyming couplets, the latter already sounds like a career-high. Jones’ acoustic flourishes and Berninger’s wistful vocal unfurl into a celestial chorus, the singer’s romantic neuroticism flooding from his pen as he croons, “I feel like I’m as far as I can get from you”.

A similar sense of marital discord and anguished self examination permeates many of the songs here. My Eyes Are T-shirts addresses Berninger’s infamous inability to hide his emotions, a source of conflict during The National’s often fraught recording sessions. It’s a low-temperature album opener, soporific piano chords and slide guitar knitting together beneath those unmistakable hushed, velvety tones. “When you walk in the room, the temperature drops” is a classic Berninger aside, too.

An ascending fingerpicked pattern provides an alluring platform for such soul-searching on One More Second, the baleful narrator seemingly sensing impending doom in his marriage when he pleads: “Give me one more year to get back on track/ give me one more life to win you back”. It’s real, raw and nakedly honest. 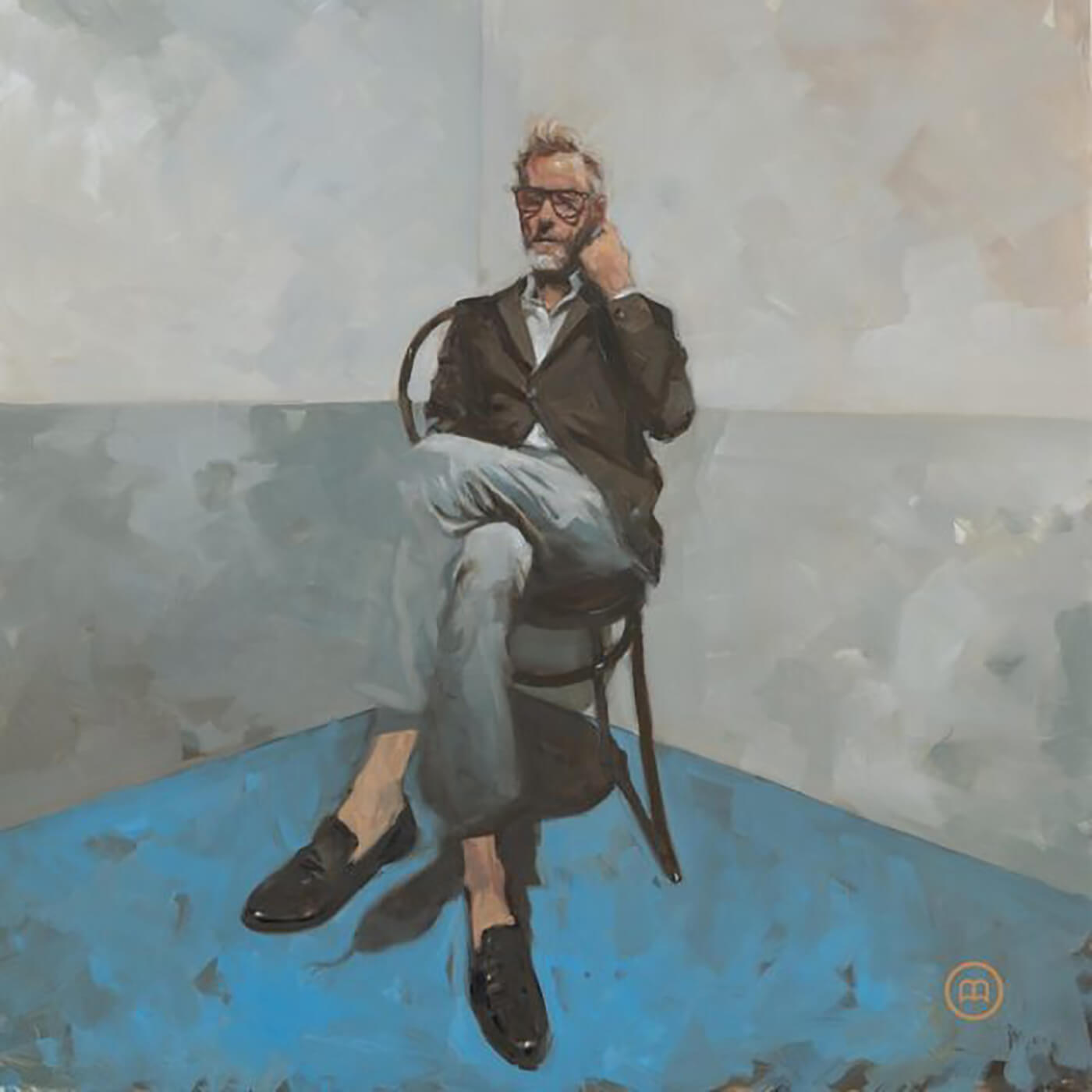 It gets better, too. From the superbly evocative opening line of “with your pulled-on hair and your punched-up lips and your city mouse voice” Loved So Little is a piece of transportive brilliance. It broods seductively, a cycling acoustic guitar phrase enhanced by a textured amalgam of loose loping percussion, Jones’ droning organ chords, harmonica, regal brass and a stately strings section.

While this is very much Berninger and Jones’ baby, the collaborative endeavour that has kept The National fresh and functional for so long endures. Andrew Bird, The Walkmen’s Walter Martin and Berninger’s bandmate and oldest friend Scott Devendorf all contribute. I Am Easy To Find guest Gail Ann Dorsey provides a striking vocal on Silver Springs, a song that’s a wonderfully askew collision of odd imagery, guitars dripping with tremolo, a lonesome harmonica and aching horns.

The California sunshine Berninger embraced when moving to LA in 2013, is flecked all over Serpentine Prison, yet there are dark, very dark, moments – these are the innermost ruminations of The National’s frontman, after all. On Oh Dearie, which carries melodic shades of Boxer’s elegant, understated closer Gospel, Berninger grapples gravely with his depression: “Bootstraps are in the basement, guess I’ll use my laces”. Take Me Out Of Town, too, would have sounded entirely at home on Boxer, the sombre ascent of its four-chord chorus, bathed in brass, has Berninger admitting, not for the only time on Serpentine Prison, to burnout and confessing: “I don’t know how to be here without you”.

The sharpest dart to the heart of all is Collar Of Your Shirt, the warm glow of its guitar tone and the sorrowful sweep of a cello encouraging Berninger to climb from his baritone range in fear of his love leaving him as he emotes, “I can feel it getting closer/ like summer on the edges”. Jones displays a seasoned ear, arriving late to the party with sweet organ inflections that cap the whole thing off just perfectly. It’s magical. And this is a magical record. A quietly beatific meeting of two figures from different musical worlds who thrive in each other’s company, Berninger released from the all-consuming pressure of making a National record.

Whether or not Serpentine Prison will point the way for the band to record a ninth LP that shares its stripped-back refinement remains to be seen, and it would be doing this stunning solo debut a disservice to linger on Berninger’s day job. It’s a triumph.