The Big Listen: My Morning Jacket – The Waterfall II

Captured during the same California sessions as 2015’s The Waterfall, the sequel from Jim James and his Kentucky band arrives five years later with a distinct sound that feels strangely prescient. 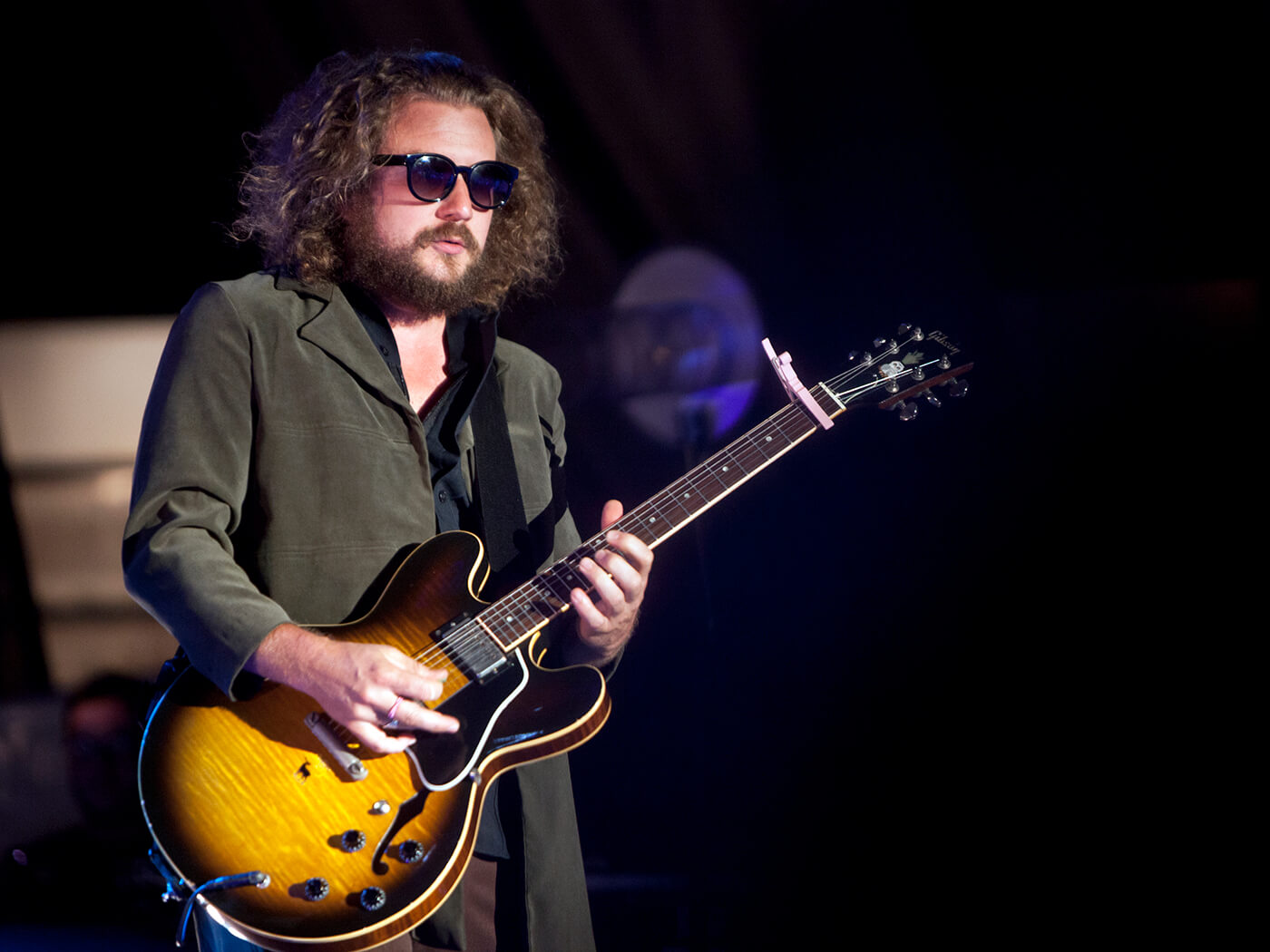 A soothing tonic to the disorientating times we live in that’s affecting, stylistically diverse and more reflective in tone than its predecessor.

“I wonder where the time went,” My Morning Jacket frontman Jim James ponders on The First Time, the closing track of the Kentucky band’s first album in five years. It’s indicative of the reflective atmosphere that prevails throughout a considered companion record that reveals its subtle treasures gradually.

Back in 2015, when My Morning Jacket recorded The Waterfall in Stinson Beach, the band produced enough material to fill two albums. Half a decade and a global pandemic later as this second much hinted at volume finally sees the light of day, those sessions feel a lifetime ago.

They’ve kept impressively busy in the meantime. James has released five reliably strong solo albums, as well as guesting on and producing Ray LaMontagne’s Ouroboros, while the rest of the band starred on 2019’s outstanding Eraserland with Strand Of Oaks. Interestingly, despite the time stamp on The Waterfall II, its pensive, wounded compositions sound as if they could have been made in quarantine – in 2020.

The fact that these songs have been in the can for five years could suggest a sweeping up of leftovers not strong enough for the first volume, but James is insistent: “Remember one thing… this is not a B-side album. These are not songs that we didn’t like as much as the ones that appeared on The Waterfall.”

It’s a fair assertion. Encompassing alt-country, blues rock, West Coast dream pop, future-funk and sprawling psychedelic wig-outs, this is another stylistically varied set from sessions that have now yielded two of the strongest albums the band have made since 2005’s Z.

James’ airy falsetto and tasteful guitar playing from he and fellow guitarist Carl Broemel – octave pedals never far from reach – make for a beguiling listen that finds James often raking over the embers of a deceased relationship. The tone is more subdued than on part one, musical restraint the overriding theme. 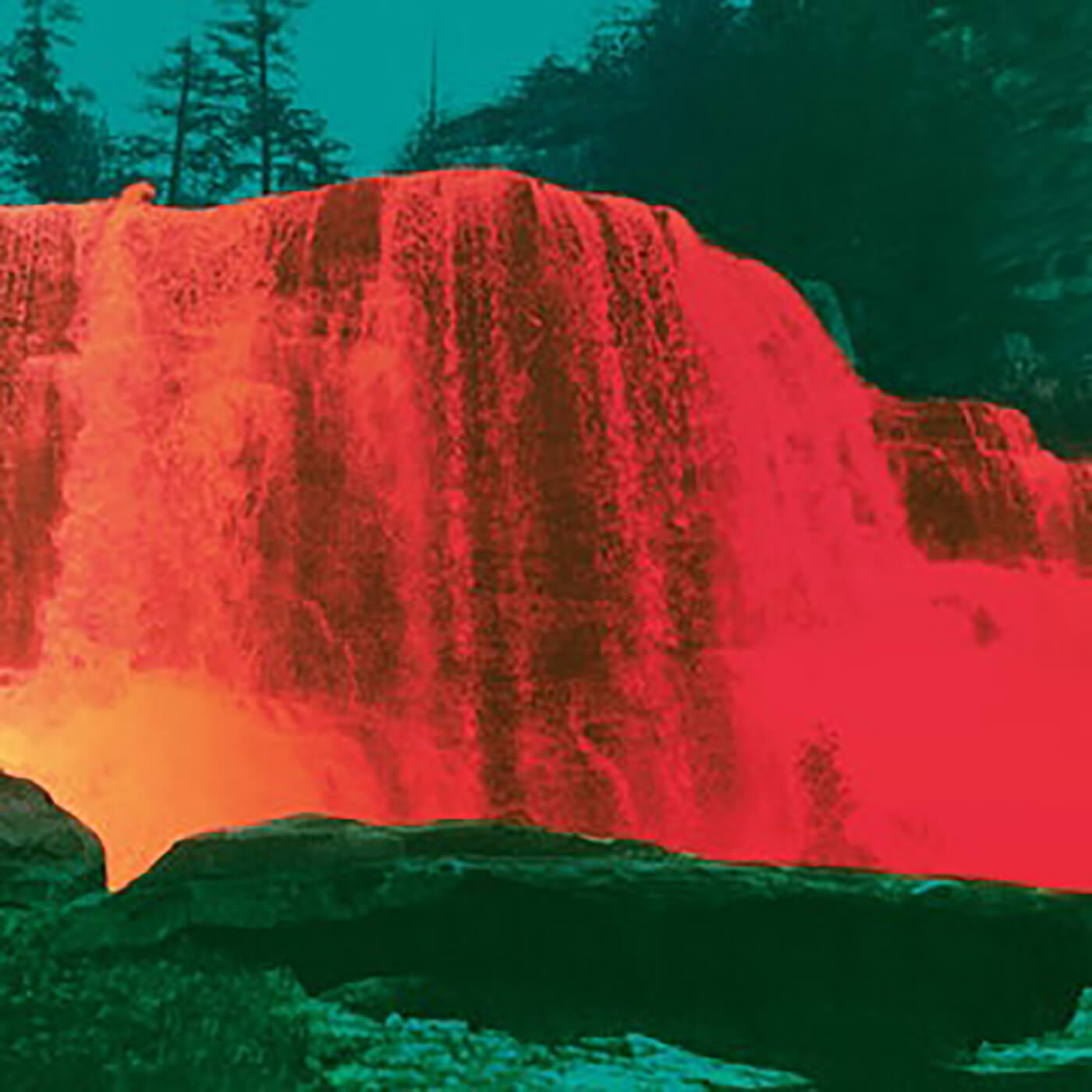 The sense of tranquil rumination is established on exceptional opening torch song Spinning My Wheels – one of the most stirring pieces of music My Morning Jacket have ever made. “I’ve been wrong for so long,” James begins, accompanied only by a piano, “risking my life for the sake of the song” before sombre strings and whirring synths edge into a picture that’s not a million miles from the hushed lullabies of Mercury Rev’s Desserter’s Songs.

Rather than sticking closely to that tonal path, The Waterfall II fans out. James’ gauzy vocal, sprightly organ chords and tumbling drum fills on Still Thinkin’ recall probably the greatest of all Californian records, Pet Sounds. It’s bittersweet, though, a sparing dash of lap steel and a moody sax line accompanying James as he sighs, “What a fool I was… still thinking I could make it with you” in the most overt signal that this is ostensibly a break-up record.

James’ and Broemel’s playing is dreamily transportive on the smoky six-minute high point Feel You, a wistful piano ballad that has ever so slight melodic airs of 10cc’s I’m Not In Love. The blizzard of hammer-ons and pull-offs that ascend and fall between its verses and the unhurried solo are delectable.

It becomes apparent that splitting the two Waterfall records rather than following the initial plan of releasing a double or even triple LP was a smart move when, mid-album, the story begins to meander. “I just felt like in the changing tides of the music industry, that folks weren’t really digesting THAT MUCH music at one time,” says James. Good call.

Beautiful Love (Wasn’t Enough) is a soulful organ shuffle that never unfurls, Magic Bullet’s sludgy funk bassline and soulful falsetto lock in and stretch beyond five minutes, enveloping a solo replete with wailing Bigsby bends; and Run It is a gently percussive acoustic piece that cycles round its chorus with little deviation.

That placid mood is broken apart by Wasted’s monster blues riff and gospel vocal, the song unfolding into a six-minute jam with a sprawling solo and emphatic brass parps. Just when you think it’s done, the riff and a secondary howling lead part return for another 90 wantonly indulgent but entirely enjoyable seconds.

On closer The First Time, James reaches a contemplative peak: “We live on learning from the past/ and I know those feelings… that never seem to last, but can we put it on again? And have it feel as special as it did back then?”

World weary, bruised and lamenting the relentless passage of time, it’s Jim James turning the final page of this chapter in My Morning Jacket’s lengthy career. The productive Waterfall sessions have been exhausted and this second, less bombastic but wholly affecting instalment is a poignant counterpart to the first. We await their next tome eagerly.