The Modfather returns for his 15th solo outing, still searching for new sounds even as he muses on his long and storied career.

Paul Weller shows few signs of slowing down, fewer still of resorting to lazy repetition. A staggering 43 years since The Jam‘s In The City heralded the beginning of a career that now spans 15 widely diverse solo albums, he retains a restlessness that has seen recent outings make forays into acoustic folk, krautrock, exploratory electronica and music concrete.

Yet a new unlikely theme is beginning to cement itself in Weller’s work, one of mindful domestic contentment. On Sunset witnesses a man who has over the past decade given up the booze and drugs casting a misty eye over one of the most illustrious and varied careers in the British music history.

Reflections on his past aren’t new to the 62-year-old, of course. There was much of that on the sonically varied pairing of Saturns Pattern and A Kind Revolution and 2018’s acoustic folk collection True Meanings. What is new is how irrepressibly upbeat, at peace and downright happy the famously spiky one-time king of mod sounds here. 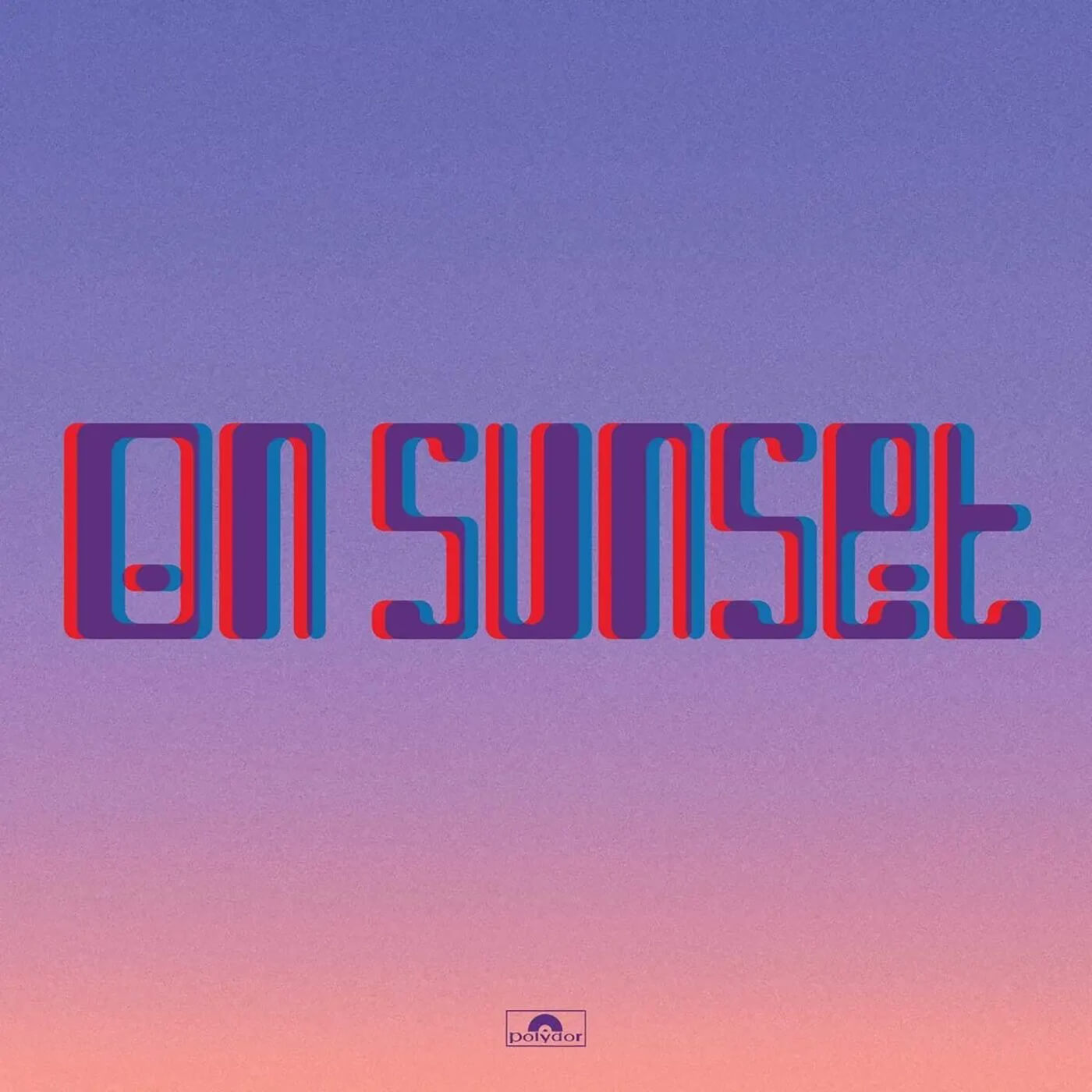 “A lot of the lyrics are about looking back, from the point of view of a 60-something man, not with regret or sadness, but with huge optimism,” Weller explains.

Opening track Mirror Ball has a hopelessly romantic sentiment. It’s Weller’s ode to the timeless joy of the dancefloor, from 1920s ballrooms through Wigan Casino and the Twisted Wheel to present-day techno clubs. It also underlines emphatically Weller’s commitment to experimentation across nearly eight minutes, with a full minute of ambient instrumental soundscaping housed in its mid-section.

Originally destined to be a B-side for True Meanings, Weller included the song here after friends advised him it was too strong to be thrown away. His weathered voice resembles, not for the last time on this record, David Bowie’s as pulsing synths and a snatch of Spanish guitar open out into a shimmering disco groove, with a devilish octaved guitar riff making ostentatious interjections.

There are more familiar moments to be found, with “soulful” the predominant mood. Several of the songs on Weller’s 15th solo album were written with a diverse set of singers in mind – notably Bobby Womack and Pharrell Williams.

On Baptiste, a song Weller calls “a celebration of soul music’s universality” the inspiration is Bobby Bland. The New Orleans-style stomp positively glows with analogue warmth, Weller and Steve Cradock’s rootsy playing backed up by parping horns as the singer emotes “from the mountains high to the valleys low”.

On Old Father Tyme, the air is thick with nostalgia and fond reflection. “Time will become you, you will become time,” Weller acknowledges, piano chords, horns and acoustic guitar fusing with electronic percussion and gurgling synth textures, Weller at once glancing in his rear-view mirror and striding into the future.

Style Council mate Mick Talbot adds Hammond organ to the wistful Village, co-written with producer Jan ‘Stan’ Kybert. With an ample dose of wah in the mix, Weller brims with contentment, “heaven in my sights”, recognising that utopia can be the people and places closest to home. He sighs blithely, “Not a thing I’d change if I could/ I’m happy here in my neighbourhood.” It is ever so slightly cloying.

The silky tones of French singer Julie Gros from space-pop touring partners Le Superhomard are a pleasing counterpart to Weller’s oaky timbre on the lovely, cinematic More, the sweeping strings adding drama to an arrangement that sparkles with flute, sax and Weller and Cradock’s darting guitar runs. Lyrically, it’s a rare deviation from the convivial mood, Weller critiquing avaricious consumer culture before cutting loose on a wanton solo in the final moments.

The jaunty music hall of Equanimity is the most eye-opening moment. In Weller’s words, it’s “a bit Berlin cabaret, a bit Bonzo Dog Doo Dah Band” if that’s something you can imagine, Slade’s Jim Lea contributing a sweet violin solo. Town Called Malice it ain’t.

On Sunset‘s high point, though, is the closing Rockets, a Bowie-esque acoustic ballad with strings and sax rising tastefully into the picture, and a stately Weller reminding us he maintains some punk fury as he rails against social injustice, poverty and corrupt power structures. “All our lives, the system all decides/ The institutions old but still in control,” he rages. It’s really rather beautiful, an affecting end that shows Weller wearing his 62 years well.

Yet it’s notable that amid all the reflective serenity and happiness this impressively multifarious album is bathed in, it’s when Paul Weller gets angry again that On Sunset is most incisive.