Post-punk stalwarts tear down the set as their fifth act asks difficult questions amid a maelstrom of guitar chaos. 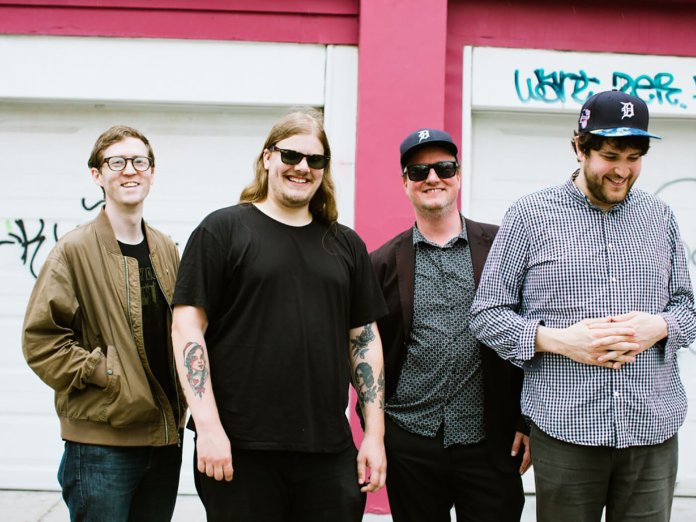 There is a lingering temptation to pit guitarists and vocalists against one another. It’s a hangover from the 70s, perhaps, when spangled rock gods sought to assert their respective talents (and egos) as the most righteous and deserving of our adoration. But when we consider a band like Protomartyr, that desire for rockist conflict is laughable.

Their knotty post-punk is defined by the manner in which Greg Ahee’s six strings operate in tandem with, and in service of, Joe Casey’s words. The only outsize personas in Protomartyr’s world are slipped over Casey’s shoulders so that he can make another seething point about how fucked we are as a species.

As with many of the great post-punk bands (see also hardcore and extreme metal in its many guises) Ahee’s work is necessarily both melodic and coruscating. Casey’s talky style – a circus mirror image of the Hold Steady’s Craig Finn with the hope beaten out of the equation—lends itself to being offset by ragged guitar hooks and squalling noise.

On the band’s grisly, superb fifth album Ultimate Success Today, Ahee has his work cut out for him as Casey writhes and taunts. 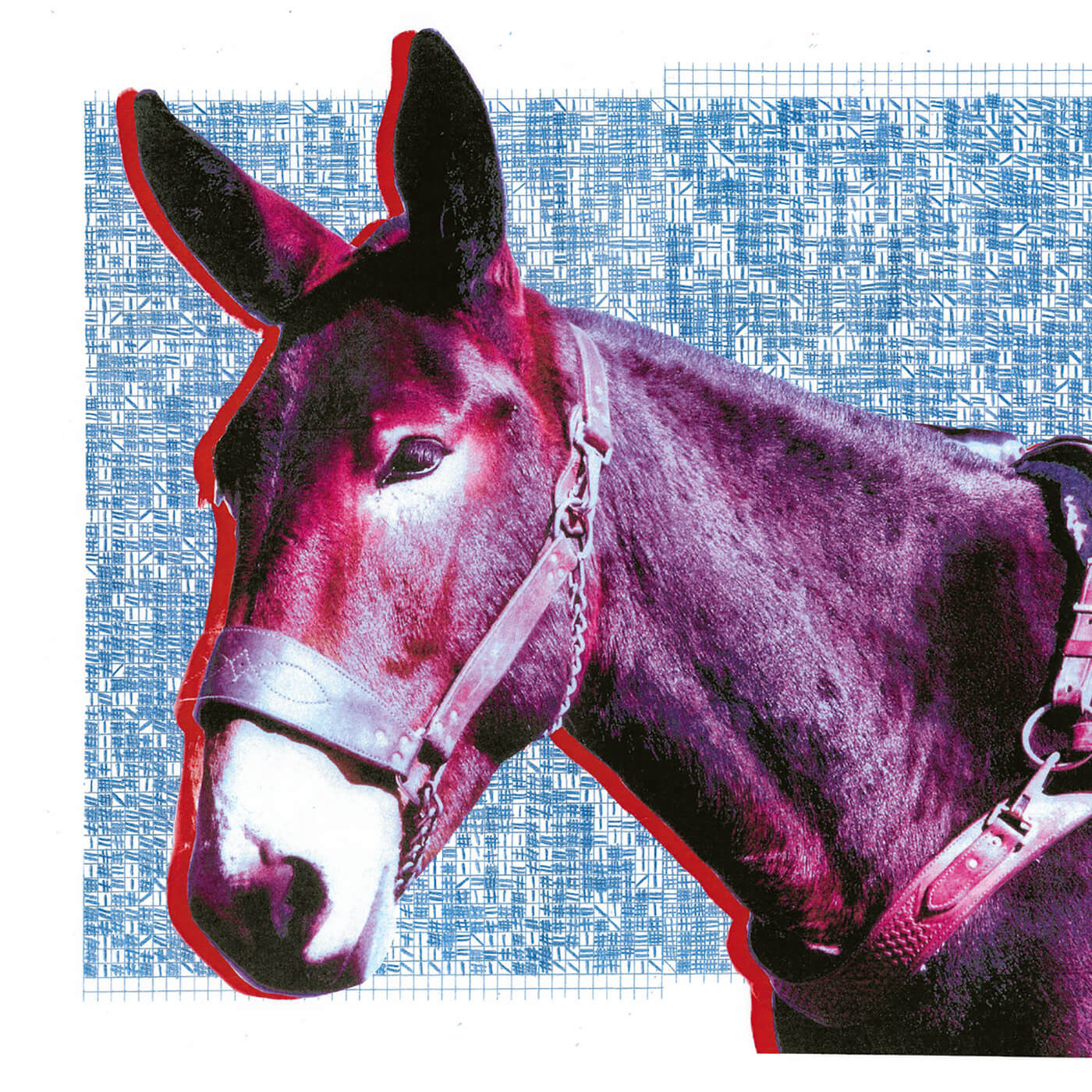 On the surface, this appears to be a uniquely prescient record. Processed By The Boys, its second song, has notably been singled out as a scalpel sharp evocation of the current moment, joining the dots between Covid-19 and incipient fascism. “When the ending comes, is it gonna run at us like a wild-eyed animal? A foreign diseasewashedup on the beach? Adagger plunged from out of theshadows?” Casey drawls.

But, no. The song is instead about a concurrent, complementary American horror: surveillance, the rise of ICE, and the spectre of a police state. “I often say that if you want to be a psychic, just write about what’s happening today,” Casey recently told the Fader’s Alex Robert Ross. “When it happens again, people will say, ‘Oh my, how did you know?’”

Against this backdrop, Ahee slings ringing chords, jagged barbs and thunderous, droning notes that drop in and out for maximum effect. It’s a bullish, unsettling approach that utilises its combative nature to its benefit when playing off Jemeel Moondoc’s off-kilter sax notes to provide a shot of melody. His guitar threatens to overwhelm us but, when it comes time to strike the final blow, he steps back and does something gentle and unexpected.

The following song, I Am You Now, is a furious screed where Casey appears to be standing over us, spitting down. “Though I have no face,country,voice, or creed, Iam better than you are,” he sings. As the rhythm section – bassist Scott Davidson and drummer Alex Leonard – gets loose, trading runs and tom fills, Ahee goes all out, unleashing a maelstrom of distortion topped off by nagging, high-pitched notes that ramp up the tension. The end result is filthy—like being hectored by someone you hate as you debate whether their teeth would look better on the floor.

But Ultimate Success Today is equally effective when in a more reserved mode. Both The Aphorist and June 21 – which features gilded harmonies from Half Waif’s Nandi Rose – toy with clean, undulating lead lines as Casey retreats a little further into abstraction. On both songs, and in the early moments of the penultimate track Bridge & Crown, Ahee circles his point before slamming into the conversation with febrile riffage. 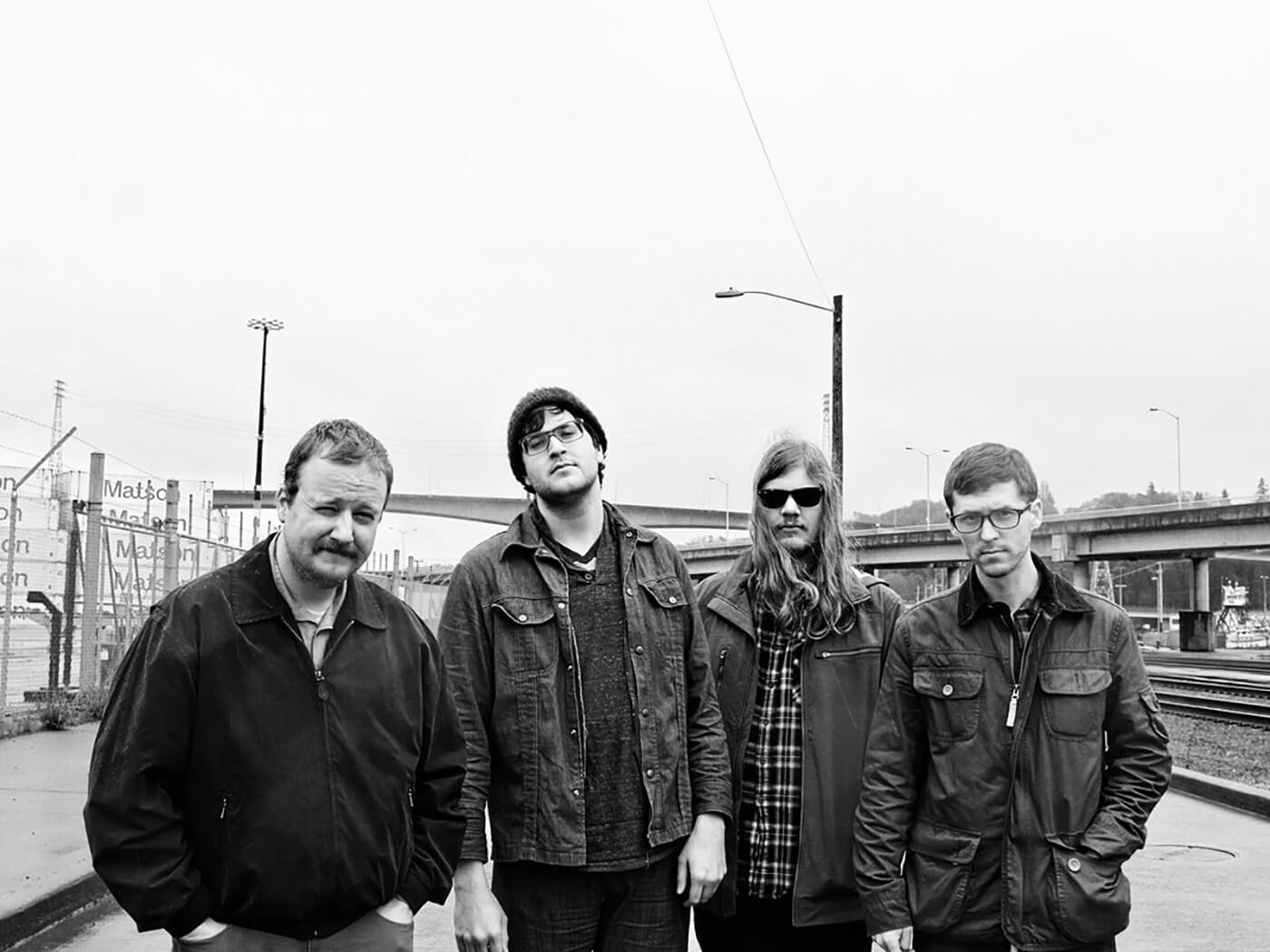 And yet, it’s on Michigan Hammers and Modern Business Hymns that Protomartyr emphatically stick the landing. Both are assembled around gleaming pop culture archetypes – the former deftly incorporating Moondoc’s playing into a Frankie Valli meets Isaac Hayes cityscape, the latter bastardising off the shelf barroom rock –and subvert them with Casey’s anti-capitalist venom and the creaking fear that his body will fail him. They are monuments to the band’s ability to render something complex and thrilling around emotions that would ring true in the hands of a different band primarily because of their cutting simplicity and transparency.

Casey has described Ultimate Success Today as an ending – the final moments of a five-act play, as an ironic full stop given the swirling uncertainty into which it was released –and it wears that weight with due deference. “The world may decide that, actually, this is our last album,” Casey told the NME, tongue maybe grimly in cheek, and it’s capable of doing that job too. It speaks clearly of Protomartyr’s strengths while Casey documents and agonises over our collective weaknesses. It doesn’t present any easy answers, but that’s because it chiefly finds joy and excitement in asking difficult questions.