Billy Corgan and company return with escalation the name of the game, but despite the classic line-up, this is not 1995…

Viewed from a distance, Smashing Pumpkins’ golden era discography settles into a rise and fall characterised by periods of escalation ending with a hard reset. Escalation: Gish’s bullish shoegaze leading to Siamese Dream’s crossover ambition and the era-defining double album Mellon Collie and the Infinite Sadness. Reset: the pronounced shift into Adore’s complex, alienating synthetic makeup. Escalation: Machina/The Machines of God and its companion LP throwing internet experimentation and the musical kitchen sink at things. Hardest of resets: as the new millennium rolls around the band splits.

Since then, the Pumpkins have been all about wiping the slate clean, and not always by design. Indulging in abrupt shifts in creative focus and personnel changes since reforming in 2006, they have lacked the solid foundations to assemble the sort of grand, cohesive statements that became their bread and butter three decades ago. But in breaking that trend, their monster new record Cyr finds them at a point where escalation is once again the name of the game.

With three quarters of the band’s classic line up in place – Billy Corgan joined by drummer Jimmy Chamberlin and guitarist James Iha, with bassist D’Arcy Wretzky still missing in action – they have served up another lengthy double album, following up the patchy, cobbled together Shiny and Oh So Bright, Vol. 1 / LP: No Past. No Future. No Sun. with a work that feels more at home among Corgan’s earlier flights of fancy.

What sets Cyr apart from past triumphs, though, is its palette. Far from dredging up the squalling guitars and weird-rock asides of Mellon Collie… in the long twilight of that LP’s 25th anniversary, Corgan has steered the Pumpkins into a slick, glimmering world of goth-pop. If there is a suitable modern comparison to make it’s perhaps with the more ruminative aspects of latter day AFI, with a similar hurdle to clear in terms of listeners pining for former glories. 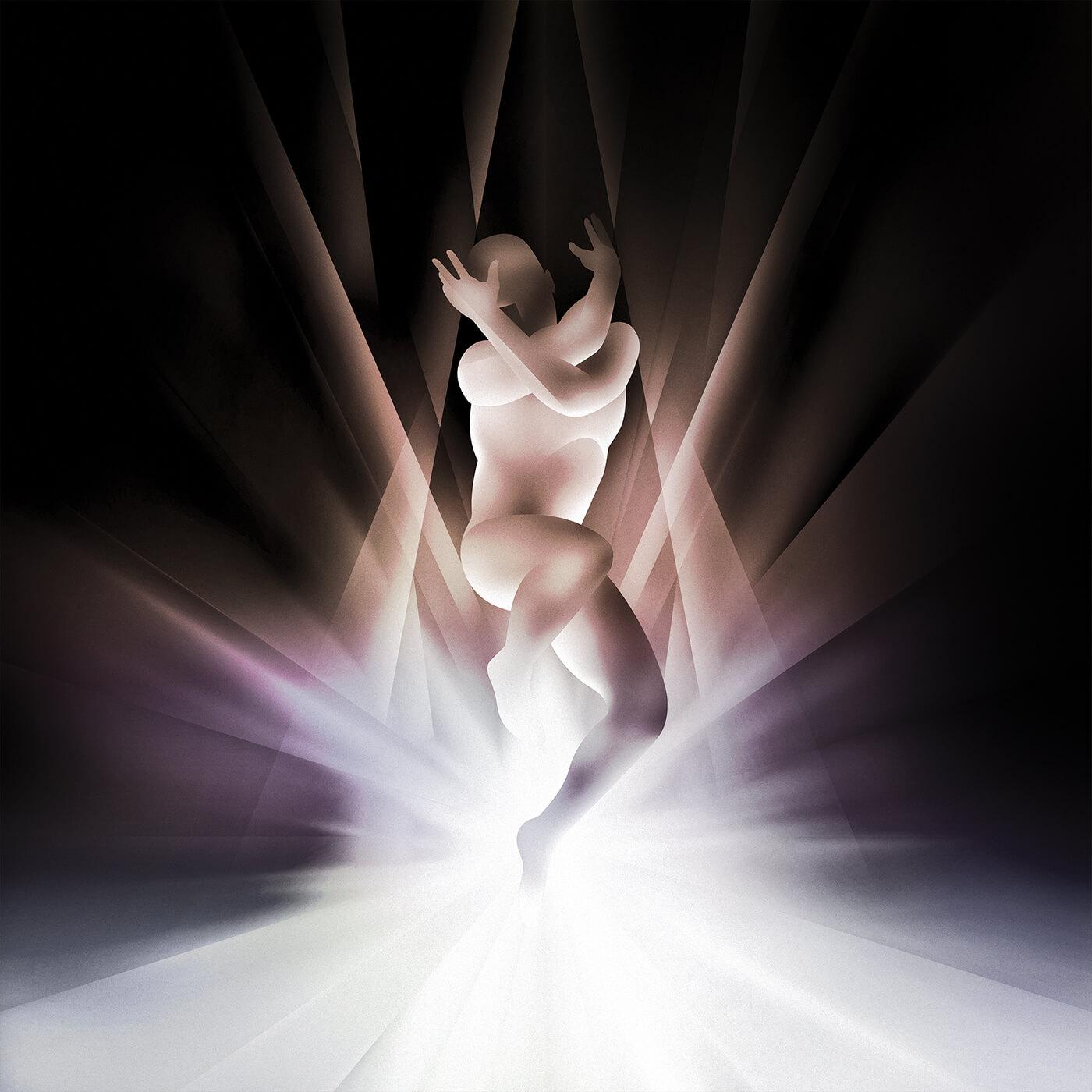 But it’s not like this is a surprise, given Corgan’s pugnacious rep and his determination in recent years to avoid becoming a greatest hits-touring legacy act. “There are bands that are contemporaries of mine that are literally still making the same record they made 20 years ago,” Corgan told Esquire in 2014. It’s true that Cyr is not the same record he was making 20 years ago. But would it have passed muster back then?

That’s where things get a little more complicated, for as good as sections of the record are it’s hard to escape the feeling that Corgan, Iha, Chamberlin and guitarist Jeff Schroeder aren’t exactly playing to their strengths. Cyr is a synth-driven album that relies semi-regularly on drum machines, sidelining the antic power of Chamberlin’s playing and the patterned give and take that underpinned the most exciting of Corgan and Iha’s interactions as guitarists. When we do see a flash of this old dynamic, as on the chugging, riff-happy Wyttch or in the insistent lead line of Anno Satana, there is a jolt of electricity.

But elsewhere, it’s the subtleties contained within Corgan’s melodies that draw the listener in. As a whole Cyr is too long and padded out with almost-there ideas like Adrenalynne’s industrial take on the Human League, but there are songs here worth separating from the herd. Propelled by a gritty bassline side one’s opener, The Colour of Love, is a lot of fun, tumbling into a chorus that features the first of many effective appearances by guest vocalists Katie Cole and Sierra Swan.

Back-to-back, Dulcet in E and Wrath showcase the manner in which Cyr’s crystalline production (by Corgan) serves to foreground a classicist streak. These are hook-driven soft-rock songs designed to appear as gleaming examples of the form in much the same way as fussed over 70s singer-songwriter records were. In the former’s ringing chords we also see something of the push and pull between melody and misery that was so apparent on Adore, an album that increasingly appears to be a crucial stepping stone in Corgan’s process.

Job number one when approaching Cyr is to park any thoughts of it being an attempt to resurrect the might and ego-driven majesty of Mellon Collie…at an opportune moment. If it’s not already apparent given the amount of water that’s passed under the bridge since 1995, that was a one off and this iteration of the Pumpkins simply does not have that sort of can’t-miss confidence in their locker anymore. What they do have is a master songwriter who is content to hide gold amid hills that disappear into the distance.