The Genius Of… Disintegration by The Cure

Most musicians embark on their careers with well-defined intentions. But often outside influences and the overwhelming pressure to subsist in a commercial marketplace corrodes their original creative personality. While many artists are content to churn out music-as-product, aiming squarely at the record-buying public, others wither and retreat from the limelight, never to be seen again. Neither option seemed particularly attractive to Robert Smith.

Nearing his 30th birthday, Smith reflected on a decade that had seen his teenage goth-rock outfit The Cure rise to modest fame and strengthen a devoted core of eyeliner-daubed, backcomb-haired fans. During the 1980s, a smartly written salvo of expertly crafted singles had seen the band welcomed into the mainstream, and the brighter hues of The Cure’s 1985 LP The Head on the Door and 1987 album Kiss Me, Kiss Me, Kiss Me led to an identity crisis for the crown prince of goth.

“For the first time I really felt the whole thing was going to stop, because I couldn’t see where we were going to go.” Smith told Rolling Stone. “We were playing giant stadiums. There wasn’t anything bigger. So what do you do? After you have an album that’s No.1, what do you do? Do you do more of the same?”

This creative crisis – not to mention the looming milestone of his 30th birthday – plunged Smith into a depressive state. But it also imbued him and his bandmates with the confidence required to craft a record with wider ambitions than merely housing The Cure’s next slew of singles.

This eighth studio album was envisioned as the band’s defining artistic statement and a return to their eerier roots. The record would also prove their most musically audacious, with the band developing longer and more progressive arrangements. While their penchant for hook-construction was still razor-sharp, the dense aural landscapes of Disintegration were swimming with contrasting tones, largely defined by monolithic synth beds, Simon Gallup’s obstinate basslines and pulsing, coiled guitar parts that cut an emotive path through the record’s labyrinthine musical structures. 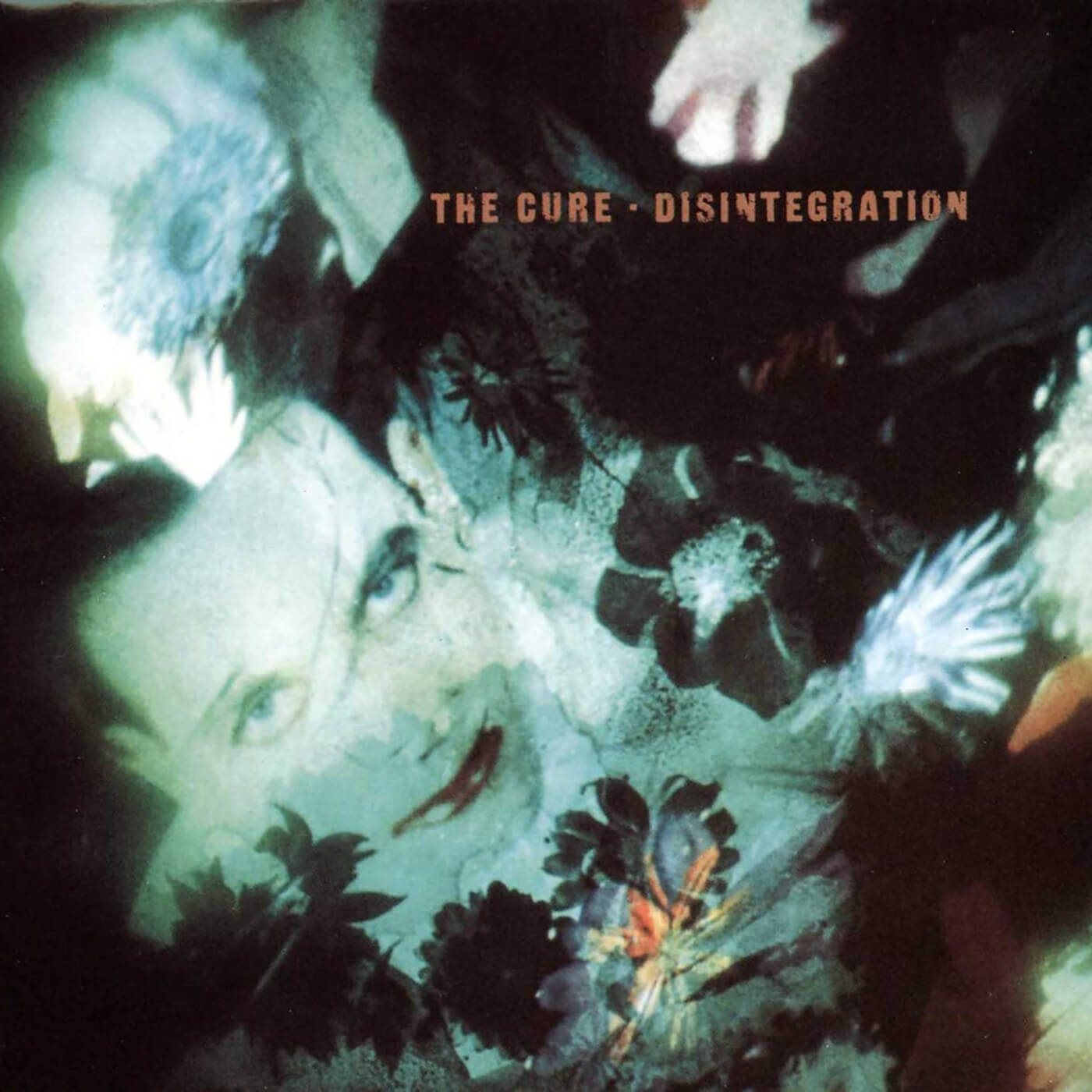 Living at the edge of the world

Sometimes, however, Smith’s characteristic shimmer was concocted manually. “A lot of things that sound like heavy chorusing are actually just detuned instruments,” Smith later relayed to Guitar Player. “The only drawback to that is onstage it’s very confusing sometimes, especially with lots of phasing effects going on.”

As the record develops, Smith’s fitful interplay with additional guitar lines, many of which come courtesy of expressive guitarist Pearl Thompson, develops into a prominent musical texture. Often these contrasting parts work to cloud the musical landscape, obfuscating melodies and heightening tension.

The symmetrical guitar lines of Prayers for Rain operate in simpatico with each other, navigating their own routes through the musical architecture. Fascination Street kicks off with bubbling squalls beneath a delay-soaked arpeggio with gloomy intent. Then there are the spiralling licks of Last Dance and Homesick, descending motifs that bounce around the perimeter of their respective song’s walls. “I work out parts that work all the way through a song,” Smith told Guitar Player. “It can be nice to go from a chorus back to a verse but have the same part come in on top of it. It’s The Cure’s version of sampling, really.”

Following the firing of drummer and founding member Lol Tolhurst due to issues with alcoholism, the refined incarnation of The Cure that produced Disintegration featured Boris Williams on drums and percussion, alongside Gallup on bass. Roger O’Donnell manned the synths and keyboards, while Thompson and Smith handled guitar.

Thompson largely relied on hollowbody Gibson ES-335s to craft frenetic chordal sweeps and often dogged strumming patterns, and was able to whip his sequences into volatile intensity, as heard towards the end of Fascination Street.

Smith used a National Newport Val-Pro 88 and, most notably on Disintegration, a Fender Bass VI baritone guitar. The smoothness of the Bass VI’s low-frequency tone is the secret behind the velvety character of Smith’s most sumptuous parts. You can hear it in the downcast lead riff of Lullaby, the heart-rending pain of Lovesong’s melancholic drive, and in The Same Deep Water As You’s troubled manoeuvring.

The Bass VI also serves to contradict Gallup’s driving basslines, especially on Pictures of You. Smith’s often undervalued guitar tone was critical to Disintegration’s pulsing atmosphere. The Bass VI was output through an early 80s Peavey Ultra head and 4×12 cab, with the mids turned down completely, a half-raised bass and the treble cranked.

Upon its release in May 1989, Smith and his bandmates were bowled over by the response to Disintegration. Rather than rejecting this more darkly toned, musically animated record, the wider public now mirrored the enthusiasm of The Cure’s dedicated fanbase. Disintegration became the band’s unexpected commercial watermark.

Now considered the band’s most venerated work, Disintegration’s 12 tracks might roam the darkest of thematic forests but, with its soul-touching arrangements and atypical approach to guitar, it offers fathomless musical rewards. Disintegration belies the often lazy ‘goth’ label applied to The Cure. Instead, the album is a genuinely cathartic and uplifting listening experience.

Disintegration underscores The Cure’s compositional artistry like no other record in their canon, and demonstrates, once again, that expressing yourself via a unique guitar approach can lead to transcendent results.