A singular record from a band that were generally a mess, The Lemonheads’ fifth is a wonderful fusion of punk energy and 60s jangle.

Even all these years later it’s hard to get a good read on The Lemonheads. They made punk records that a lot of people don’t know, major label indie-pop records that the punk kids hated, and they generally made a mess. They were a soap opera, a druggy catastrophe, starring Evan Dando, a dude with model good looks and a way with a melody. Perhaps the only point where all of these threads became tightly knotted together was on 1992’s It’s a Shame About Ray.

Six months after its release, an NME writer caught up with the band on tour in Aarau, Switzerland. They were all sick and frayed at the edges. One description of Dando sticks out: “He’s ungainly and absent-minded, his favourite word is ‘coooool’, he talks a lot about his trouble motivating himself and has, much of the time, the dazed smile of the happily, hopelessly lost.”

The Lemonheads formed in Boston in 1986, playing songs that borrowed a Midwestern sensibility by squaring the grit and grime of Hüsker Dü with a little of The Replacements’ down-on-your-luck romance. Dando split songwriting duties, vocals, guitars and drums with Ben Deily, who delivered much of their punkish snarl.

In this configuration, rounded out by bassist Jesse Peretz, they made three albums for Taang! Records that were sometimes great, often good, other times terrible and frequently just sort of fine. In 1989, Deily left and The Lemonheads joined the major label migration by signing with Atlantic Records, putting out 1990’s bubblegrunge blueprint Lovey as a four-piece, with Corey ‘Loog’ Brennan on guitar.

In this condensed, productive period of time – four LPs in four years – The Lemonheads zeroed in on a balance of noise and melody that they maintained fairly religiously, stopping only for the odd weirdo cover or to throw a bit more focus on Dando’s voice, which was softer and more mannered than its surroundings. It’s a Shame About Ray would absentmindedly pick the glue away from these joints, letting the pieces fall and neglecting to reassemble them quite as they were before. 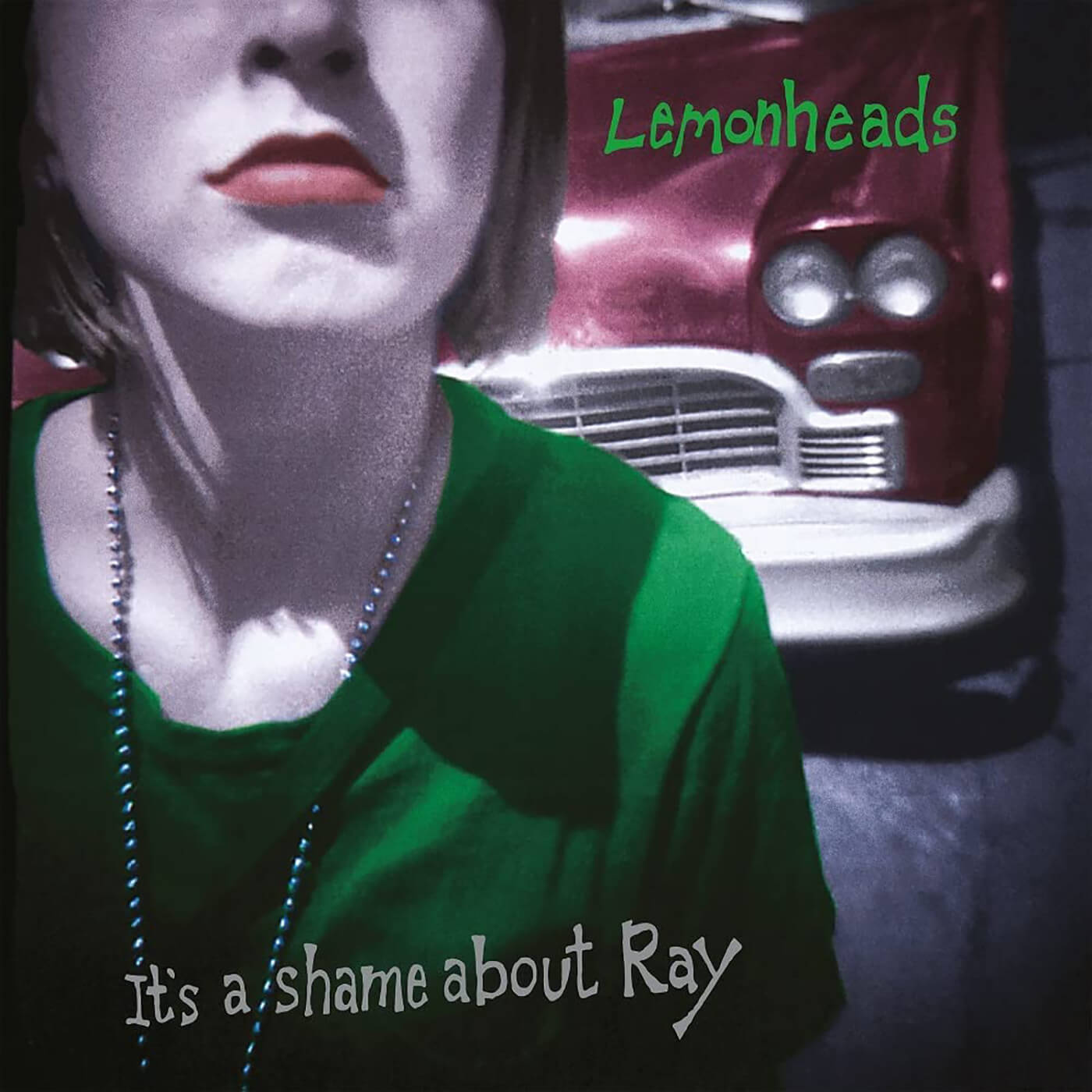 The clues had been there for a while – their A+ cover of the Stone Poneys’ Different Drum on their Favorite Spanish Dishes EP, the amped-up jangle of the Lovey standout Stove – that Dando had a more wistful, tuneful side waiting to bust out, which it did either side of a stay in Australia. Dando liked the place so much that he doubled back soon after the band’s first tour there, opening for Fugazi solo, and ran into a clutch of groups such as the Hummingbirds (who counted future Lemonhead ​​Nic Dalton among their ranks for a time) that played the sort of effortlessly melodic indie that he was about to fall head over heels for.

He stayed on in Sydney for a while, doing speed and writing songs with new pal Tom Morgan, whose band, Smudge, had supported The Lemonheads at an earlier date in the city. They pulled together the title track – a gorgeous semi-acoustic lament for someone who is maybe dead, but maybe not, such are Dando’s typically vague lyrics – and Dando rattled off the uptempo opener Rockin’ Stroll and the laconically addictive Confetti before returning to the States. There, he enlisted Blake Babies’ Juliana Hatfield on bass and drummer David Ryan to make It’s a Shame About Ray.

The LP was recorded in Los Angeles, befitting the fact that Dando was letting his lifelong Byrds kick enjoy some time in the open. The producers helicoptered in by Atlantic were the Robb Brothers, who handled it at their own Cherokee Studios. Old heads who’d seen Laurel Canyon happen first hand, along with making spick and span records with Harry Nilsson and Art Garfunkel, they were approaching an indie-rock pivot that would also include work on Soul Asylum’s Grave Dancers Union and Buffalo Tom’s Big Red Letter Day. With Dando looking to mine the lightness in his writing, it was a neat fit. “They’re some pretty slick dudes,” he told NME. “But, looking back, I wouldn’t want the record to have come out any other way. They’re great guys, we totally clicked.”

“Those guys lived through the 60s like no-one else I’ve ever met,” he added. “They were really good friends with John Sebastian and knew all The Byrds really well, and Gram Parsons and the Flying Burrito Brothers.” This meant hired hands of a pedigree that worked for Dando: organist Barry Goldberg had gone electric with Bob Dylan at the Newport Folk Festival in 1965 and Steely Dan/Doobie Brothers guitarist Jeff ‘Skunk’ Baxter played slide on the addictive melancholy-pop of Hannah & Gabi.

“I was looking for Sneaky Pete from the Burritos but he was too sneaky, we couldn’t find him,” Dando told NME, a few months before they’d get Sneaky Pete to play on 1993’s Come On Feel The Lemonheads. “So Skunk just came down and did it. He seemed like a nice guy but he’s a wild man, really into guns. He had his gun on the mixing desk while he was recording his part, kinda like ‘Don’t tell me anything’.”

It’s a Shame About Ray is a simple record, and that’s the real beauty of it. There is a molten melodic core to every song that no amount of slacker affectation can derail. Dando, who has a long history with Gibson SGs, layers acoustics throughout – although he wouldn’t pick up his now storied 1957 Gibson J-45 until 1993 – in pursuit of textural variation, lending weight to the indie-pop and Americana strains in the songs while differentiating effervescent rockers such as Alison’s Starting to Happen from a certain hook-heavy rock band from the Pacific Northwest who’d recently detonated the alternative scene.

There are other great Lemonheads records, but It’s a Shame About Ray is a singular sort of feat. One almost wants to gouge it from their discography and pretend it’s a one-off from a band who were never heard of again—it has that feeling of a moment in time, something doomed to wilt because its colours were too bright to begin with.