The Genius Of… Last Splash by The Breeders

With Last Splash, Kim Deal’s ‘other’ were suddenly too big to be called a Pixies side hustle.

It was naive of Pixies’ Kim Deal to think her side hustle wouldn’t hit the indie scene like a cannonball. From its opening seconds’ wailing guitars and throbbing bass, New Year announced the Breeders’ sophomore album Last Splash as a rival to Pixies’ 1988 classic Surfer Rosa.

Pixies’ DNA is entwined with that of the Breeders, evident in both band’s rollicking, throbbing multi-guitar approach, squealing reverb and joyfully smartass lyrics. Deal had already established her reputation in Pixies by the time she released the Breeders’ debut, Pod in 1990. Deal had begun writing for it during Pixies’ Surfer Rosa tour. That record’s hooky, reeling melodies infused both Pod and Last Splash. When Pixies took a break in mid-1992, Deal suddenly had the time and justification to focus entirely on the Breeders. Nirvana recruited them as support on their 1992 European tour and their 1993 In Utero tour, exposing them to much wider audiences and all but ensuring commercial success.

Released in 1993, Last Splash features surfer-garage guitar rock driven by Jim Macpherson’s pummelling drums and Deal’s dreamy, half-dazed harmonies. Deal established her bass chops in Pixies but it was Black Francis who got more of the spotlight.

In the Breeders, Deal on rhythm guitar and lead vocals was, well, a big deal. But not the whole deal. Backing her up was twin sister Kelley Deal on lead guitar (as well as lap steel and mandolin) and Josephine Wiggs of the Perfect Disaster and Dusty Trails on bass.

Listening to Last Splash is to work through a twisting thicket of rhythm and lead melodies, sometimes in sync and sometimes not. It’s wild and untamed in the true spirit of garage rock: musicians hanging out in the basement, bouncing along to contagious amped-up guitar mantras.

Lead single Cannonball remains the band’s biggest commercial success. It kicks off with the distinctive drone of Deal’s voice into a harmonica microphone before she repeats “check, check”. There’s the tap, tap, tap of Macpherson’s count-in and then, boom, the bass rumbles in duelling with Deal’s rhythm. The demo version had been titled Grunggae in honour of its melding of vibey reggae with raw grunge, and it’s a label that might well define the Breeders sound. 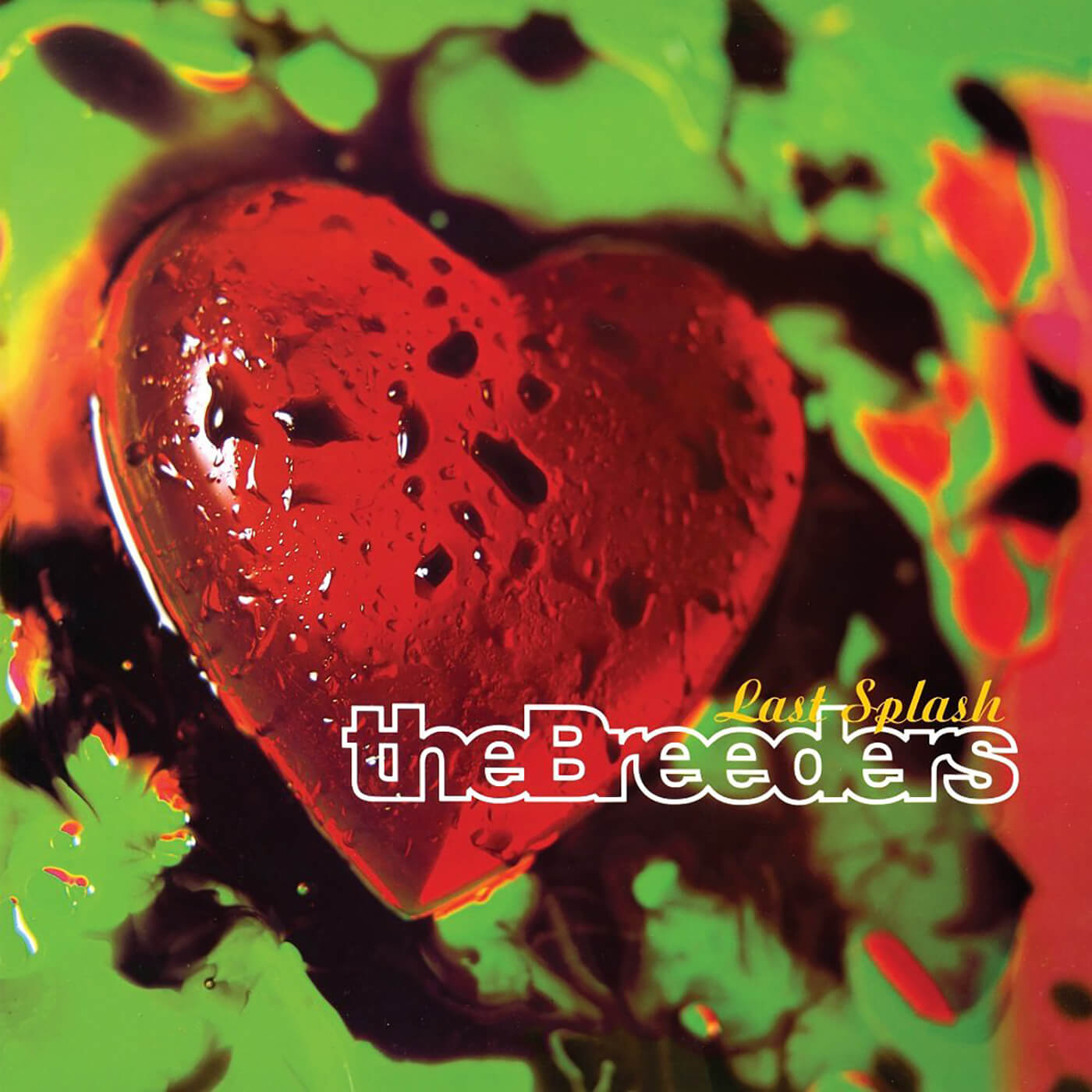 The lo-fi Cannonball video was directed by Spike Jonze and Sonic Youth royalty Kim Gordon. In it, the camera trails a cannonball rolling on its own mysterious trajectory through neighbourhood streets, cutting to the band performing in a garage. It epitomises the droll humour that characterised the Breeders and their lyrics.

While Pixies’ Black Francis is considered the master of oblique, quirky and downright often obscene lyrics, in the Breeders, Deal proves she has a knack for them too. Even the band’s name reflects their satirical nature and penchant for skewering political commentary.

On Divine Hammer – all mellifluous harmonies over noodling punk-pop guitars – Deal mocks Christian symbolism. That track, along with S.O.S, Drivin’ on 9 and Saints are each lessons in melding voice, instrumentation, raw energy and suburban restlessness, and channelling the reckless urgency of live noise into the limitations of a studio.

Saints is a snarling grunge smash that veers off the melodic surf-core vein to prove that Deal’s voice could dip into the lower octaves and achieve various moods with ease. She’d grown up right as the hardcore, punk-rock, surf and rockabilly genres were influencing the cool kids. Listen to The Adolescents’ 1987 album Brats in Battalions or Dead Kennedys’ 1979 single California Über Alles – both defined by their malevolent basslines, fitful riffs and captivating lead vocals – and you’ll hear the roots of the Breeders’ sound. Nowhere is it better epitomised than on Last Splash.

As a side hustle, then, the Breeders was an epic fail. As a full-blown surf-punk/grunge-rock hybrid, the band remains unforgettably important to this day – and their greatest album deserves all its accolades.