The Genius Of… New Day Rising by Hüsker Dü

How the hard-charging Minnesotan rockers laid down the blueprint for the shape of punk to come.

If there’s one word that describes Hüsker Dü it’s speed, whether that’s found in the ferocity of their earliest songs, the amphetamines charging through their veins, or the fact that their whole body of work – including seven albums from the live freakout Land Speed Record through to their swansong Warehouse: Songs and Stories – was released between 1981 and 1987.

But amid this breakneck charge, one flex perhaps best sums up their power as a group: New Day Rising emerging blinking into the light in January 1985, only six months after Zen Arcade had blown hardcore up from the inside.

Zen Arcade was an album with a sense of scope that bled beyond its borders, a blockbuster nightmarescape that pushed Bob Mould, Grant Hart and Greg Norton as artists—not just punk kids out of the Twin Cities—across four sides of vinyl. Shifting perspective again, New Day Rising was about refinement, and drilling down into the melodic smarts that allow us to view Hüsker Dü as a cornerstone of modern indie-rock.

“I’m really glad New Day Rising was done and dusted before Zen Arcade really started to resonate,” guitarist-vocalist Mould wrote in his autobiography. “Can you imagine if we hadn’t had another record ready? We’d have been sitting around with the earth shaking underneath us, trying to get settled and centred enough to make another strong album—but instead we struck while the iron is hot.”

With a power struggle ongoing between the trio, who sought to self-produce the LP, and SST’s in-house engineer Spot, who was forced upon them by the cash-conscious label, that tension is welded to the presentation of the songs. They’re scratchy and raw, washed out at times. They’re imperfect, just as Mould and Hart began to reach for pop-punk perfection with cast-iron classics such as I Apologize and The Girl Who Lives on Heaven Hill.

“They were kind of working from within a classic pop structure,” Spot told Michael Azerrad in Our Band Could Be Your Life. “And doing something else with it. Kind of like they broke into it with a coat hanger and got the keys out and went on a joy ride. And then wore the tires out.” 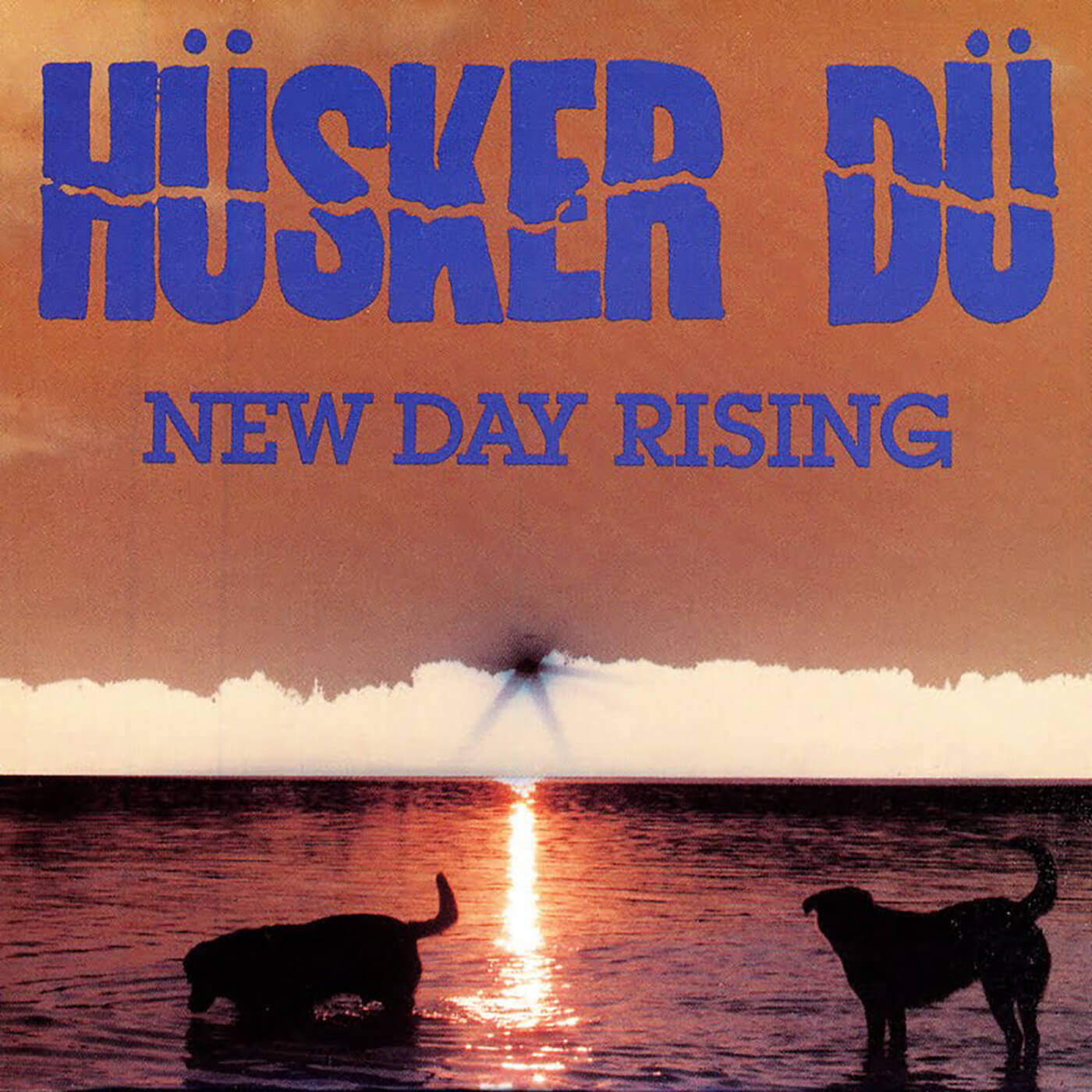 It’s entirely thrilling to see Mould, in particular, figure out what he’s capable of almost in real time. Celebrated Summer, from its coruscating, infinitely catchy riff through to its runaway train of a hook and pensive acoustic break, is close to a perfect encapsulation of the elements that would sustain a 40-year career. But Hart’s Terms of Psychic Warfare – a wonderfully wonky, quasi-Stones pop-rocker – is just around the bend and shows him in lockstep with his bandmate.

The garbled jangle of Perfect Example is Mould finding the willingness to take his foot off the pedal, and also a snapshot of the drinking habit he carried throughout recording. “I was coming to the end of my drinking time and was realising I wasn’t the easiest person to be around at times,” he told Rolling Stone. “I could be a fully functioning yet contrary alcoholic at 23 or 24. So songs like I Apologize are clearly me feeling like a bad young man, like I should apologise globally for something I probably did but was not fully aware of because I was drunk a lot.”

At this point Mould was playing Ibanez Flying Vs, with his graduation to Strats still a few years down the road at the start of his solo career. A relic from this era also turned up on his searing 13th solo record Blue Hearts: a reissue ‘65 silverface Fender Deluxe. “That adds a lot of the constant, upper-mid saturation that you’re hearing on the record,” he told us last autumn.

New Day Rising was another outsider hit, and a line in the sand for Hüsker Dü. They’d put out three more records in their last two years together, with the (finally) self-produced Flip Your Wig released in September ’85. An almost faultless missive from the nascent indie-rock scene, it pushed the melodic envelope even further and set the table for their divisive decision to jump to a major for 1986’s Candy Apple Grey.

Eventually, addiction and infighting swallowed Hüsker Dü whole and they folded with more acrimony than ceremony in 1987. Mould got into acoustic writing with Workbook and ignited a power-pop renaissance with his band Sugar as the 80s ticked over into the 90s.  In 1994, he came out as gay in a Spin article. “The army’s credo was ‘don’t ask, don’t tell,’” he told the Guardian last year. “In hardcore, it was ‘don’t advertise, don’t worry.’ I had a handful of casual encounters with guys on the road. But it was a community of misfits, and mostly no one cared what you did behind closed doors. Though when Bad Brains stayed at Grant’s parents’ house when they played Minneapolis, they left a note reading, ‘Die, faggots, die.’”

Hart and Norton also pursued their own careers, with Hart’s 1988 2541 EP tracing its roots back to writing sessions for New Day Rising. He’d later play with the underrated Nova Mob and release a run of solo records. After years of animosity and backbiting, Hüsker Dü’s three members patched things up long enough to work on the exceptional early years archive release Savage Young Dü, which was released only weeks after Hart’s death from liver cancer in September 2017.