Led by the flawed genius of their perfectionist frontman Lee Mavers, The La’s released a timeless self-titled debut in 1990 that predicted the whole Britpop movement. Three decades later, it remains the band’s only album and Mavers hates it so much he’s spent most of his life trying to re-record it. Will we ever hear the album as he intended? 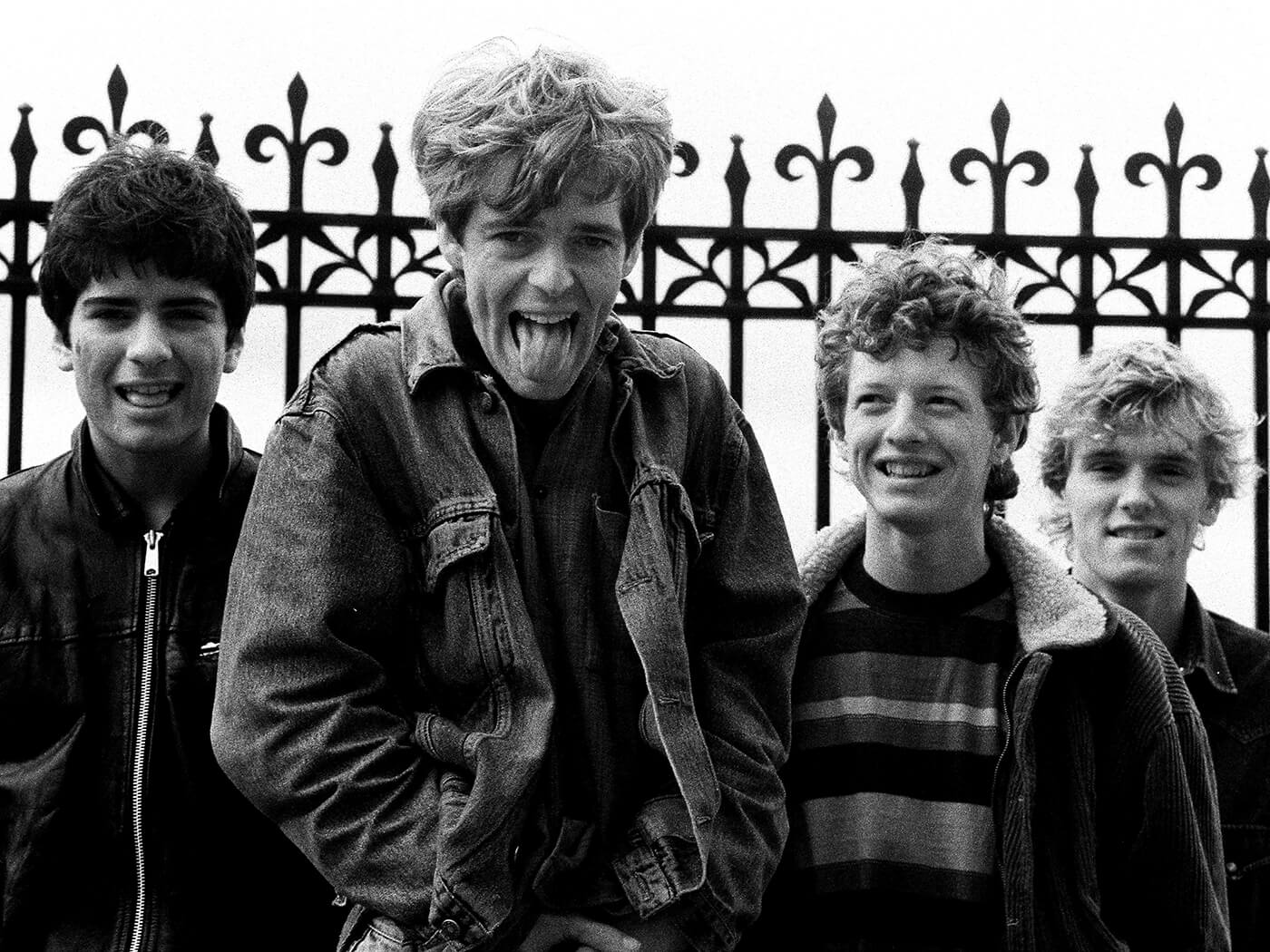 A snake with a broken back

For an album that cost £1 million to make, spanning three years, 12 studio sessions, seven producers, and too many band members to count, you’d expect the man who wrote it to be happy with the end result. Not so the much-mythologised eponymous debut by The La’s. It was, according to the Liverpool band’s famously hard to please frontman Lee Mavers, “like a snake with a broken back… the worst, a pile of shit”. So what went wrong? Will it ever be re-recorded? And why is there such a gaping chasm between Mavers’ opinion and pretty much everyone else’s?

Released in October 1990, seven years after Mike Badger and Mavers formed the band, The La’s is a collection of timeless songwriting that was ahead of its time. While the UK indie scene was dominated by baggy, shoegaze and acid house, the rootsy classicism of The La’s drew on 60s Merseybeat, the West Coast jangle of The Byrds and the lysergic psychedelia of Captain Beefheart, Love and Pink Floyd. It predicted, or even sparked, Britpop.

There are signs of the band’s love of British invasion bands on every track – the riff on Feelin’ borrows from The Beatles’ I Feel Fine, Doledrum recalls This Could Be The Last Time by the Stones and I Can’t Sleep’s rhythm guitar is reminiscent of The Who’s I Can’t Explain. The trio of There She Goes, Timeless Melody and Looking Glass are as strong as anything written on these shores since Lennon and McCartney went their separate ways.

So many urban myths surround Lee Mavers: that he tuned his guitars to the hum of his fridge, harvested vintage dust from 1960s amps to scatter over recording desks and told engineers to set up gear in trees. By the time the band entered Eden studios with Steve Lillywhite in 1989, several guitarists and drummers had fallen by the wayside, and producers John Porter, John Leckie, Bob Andrews and Mike Hedges were among those to try and fail to realise Mavers’ vision.

“At some point you have to say, ‘That’s it, I’m finished!’,” said Hedges. “I’ve never been 100 per cent on anything I’ve ever done. I don’t think you ever can be, because how do you measure perfection?”

The band were distrustful of Lillywhite’s pop CV, which included records with U2 and Simple Minds, but their label, Go! Discs, had run out of patience. “We’d record six songs that were fantastic, but if there was one thing wrong on the seventh, he would be convinced everything else was terrible and we’d have to start everything again,” recalled Lillywhite. 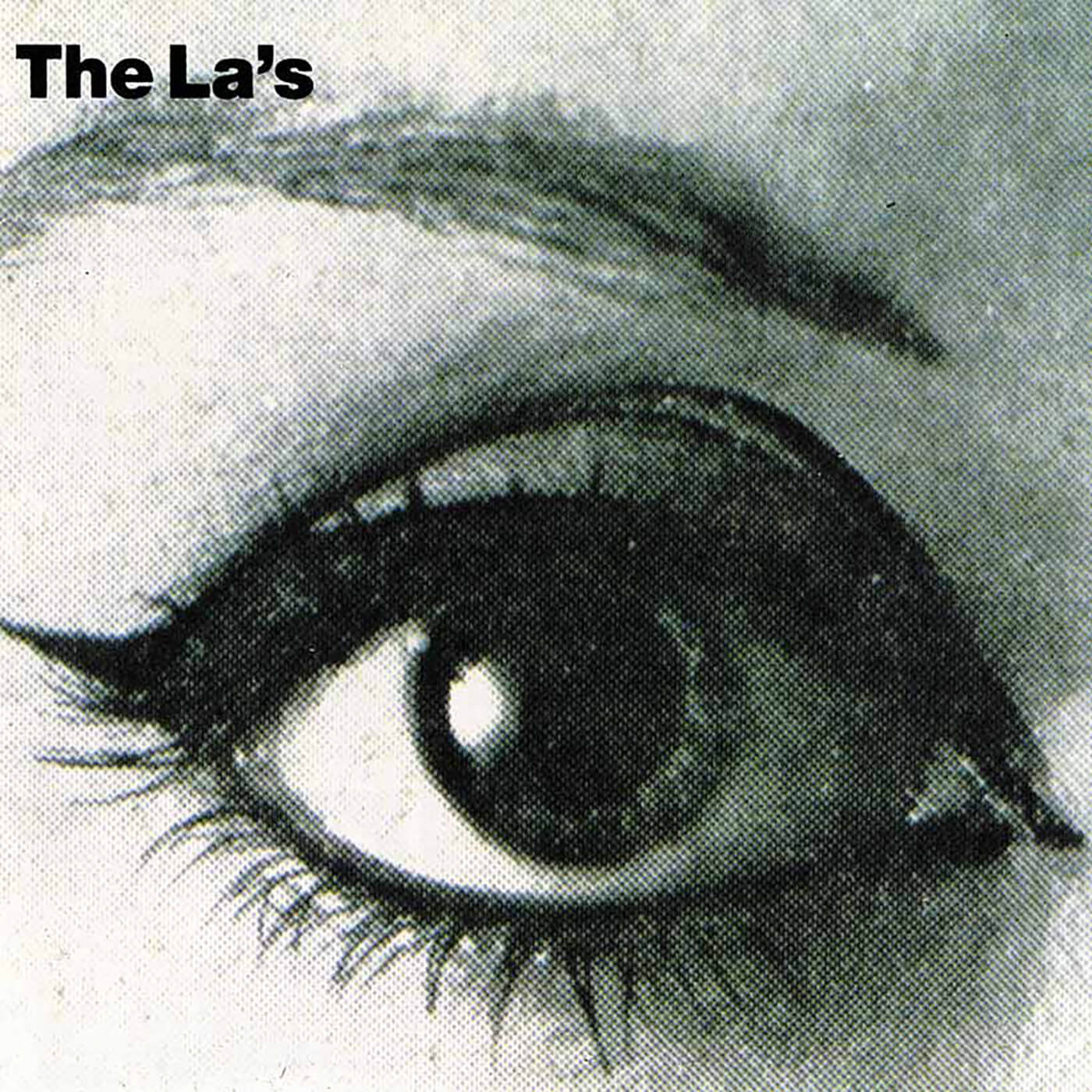 Go! Discs put the album out anyway. Mavers was disgusted, claiming it wasn’t finished and Lillywhite had used his guide vocals. The band spent every promotional interview slaughtering their own record. “We walked out on it while we were doing it,” Mavers told Q. “We hated it because we weren’t getting our sound across, so we turned our back on it.”

All sorts of guitars

Working out what the three guitarists on the record, Mavers, Paul Hemmings and Peter Cammell, used is nigh on impossible; a huge amount of vagary, myth and confusion surrounds the many sessions. John Leckie remembers the band using “all sorts of guitars” and even an electric sitar. The videos for the album’s singles don’t offer much clarity either, the band playing a Telecaster, a Strat, an SG, a Gretsch and numerous acoustics. Hemmings gave Guitar Magazine a guided tour of his own collection in 2015 and it included at least two guitars used by the band at the time the album was recorded: a Gretsch Tennessean and the 1960 Anniversary 6120 Mavers nicknamed The Grotsch. The chiming riff on the album’s lead single There She Goes suggests a Rickenbacker 12-string, but most sources claim it was played on a Cherry Red Gibson ES-335.

In 2018, Mavers’ 1986 cedar-topped mahogany 1986 Takamine EN-20, used during the band’s early years, was listed for sale on Reverb.com by Eastwood Guitars for £3,295. Mavers also owned a Martin D28, but it’s impossible to say if that’s what we hear on There She Goes, due to the number of layered guitar tracks and the even greater number of sessions.

There She Goes, a slight nod to The Velvet Underground’s There She Goes Again, is one of the finest pop songs ever written. It’s musically interesting because it features no verses, just that cupid’s arrow chorus repeated again and again and a brief bridge. Originally released in 1988, the song was re-recorded for the album and re-released in October 1990, reaching No 13 in the charts. Today, it’s closing in on 100 million Spotify streams.

While there are a surprising number of tracks layered up on the final recording, it’s straightforward to play. For the riff, based around the top part of a G chord and reaching up to the fifth fret on the E string, you’ll want to keep your amp entirely clean and apply a liberal splash of chorus. The crisply strummed rhythm part is G, D, Cadd9 and a bridging D chord with an F♯ in the bass, before switching to Am, G, C, D. Other than the bridge section, that’s pretty much it.

On and on ’til nothing happens

Despite the band’s disappearance after its release, The La’s retains a key place in the evolution of British guitar music. Noel Gallagher acknowledged his debt to the record, saying: “There’s only one songwriter in this country who scares me and that is Lee Mavers.” Reviews of the album were equally effusive. Rolling Stone called There She Goes the “founding piece of Britpop”, while Select’s Andrew Harrison wrote: “They’ve spun such a range of textures from their wilfully restricted format of minimal instrumentation and production that all other contemporary 60s purveyors seem utterly lame in comparison.”

Somewhere in Liverpool, Lee Mavers is still sporadically working away at re-recording his magnum opus. He refused to give Go! Discs a follow-up until they paid for a re-recording of the debut, which was never going to happen. John Power gave up and departed to form Cast. In 1994, The La’s returned for support slots with Paul Weller and Oasis. They reformed again in 2005, playing Glastonbury, and a superb BBC sessions collection and deluxe edition of the album including the original Mike Hedges mix stoked speculation among evangelical fans.

Paul Hemmings tried to coax Mavers into a full reappraisal of the album for his Viper label, but again Mavers’ procrastination proved insurmountable. “There’s no rhyme or reason to it,” Hemmings explained. “Even a simple matter of listening to the demos: Lee would say, ‘that’s the wrong demo tape’. Well, it’s actually the master demo tape. ‘Yeah, but I prefer this version’. OK, so you use that version. ‘But it’s being played through the wrong cassette deck’. OK, we’ll get this cassette deck. ‘Yeah, but it’s being recorded through the wrong mic’. OK, you get this mic. ‘But that’s the wrong coloured lead’. OK, you get this coloured lead… You go on and on and on ’til nothing happens.”

On the 30th anniversary of the release of this much feted classic we’re still waiting to hear the definitive version of the album that exists only in its tortured creator’s head. We probably never will.