The Genius Of… Things We Lost in the Fire by Low

Refining their reputation for minimal slowcore, Minnesota’s Low worked with Steve Albini to build their widescreen fifth album, complete with their most wistful songs yet.

For many, the notion that volume is the ultimate mark of guitar prowess remains deeply rooted. “This goes up to 11,” Spinal Tap’s oft-quoted maxim, has long been a knowing jibe at the belief that to be the guitarist in a band you’ll need to be as loud as humanly possible.

This was certainly something that Alan Sparhawk, a young guitarist from Duluth, Minnesota was keenly aware of back in 1993 when he and then-bandmate John Nichols fashioned a series of paradoxically slow and barely audible songs. As the pair rehearsed for their (loud) indie rock outfit Zen Identity, the two friends wondered what the response would be if these comically quiet compositions were gigged to the grunge-hungry rock crowds on their local circuit. The more they talked, the more seditious the idea became.

Recruiting Sparhawk’s wife Mimi Parker on drums, the trio leaned further into a sound that grew beyond a playful exercise in audience provocation. They built songs that actively used silence and intricately arranged instrumentation to wring out emotions in a dramatic contrast to the era’s popular powerchord-driven fare. The seeds of Low had been sown.

“In 1993, most music was pretty loud,” Sparhawk told The Portable Infinite. “With Low we tried to do something really different. We were very serious at the beginning. It was a little experiment at first. We ended up writing some songs that we liked. We thought it was good. We kept at it.”

The critics, relieved at finally being able to shed their earplugs, showered Low’s early work with praise. Signing to Virgin Records’ imprint Vernon Yard, the trio’s elegant 1994 debut I Could Live In Hope swelled their following. The band’s downcast tone would spawn its own sub-genre: slowcore, a niche that would be furrowed further by the likes of Duster, Pedro the Lion, and Codeine.

LPs and EPs followed. Over the next five years, co-founder Nichols was replaced by the nimble Zak Sally on bass, and Low moved from Vernon Yard to Chicago indie label Kranky for 1999’s fourth album, the Steve Albini-produced Secret Name.

In contrast to his disposition for creating records of cavernous intensity, Albini proved a judicious overseer of Low’s cottony landscapes. He would be called upon once more for album five, a record designed to be more dynamically variable than Low’s earlier work. While still using silence and scant instrumentation, Things We Lost in the Fire was punctuated by Sparhawk’s downcast arpeggios, murmuring melodies and throbbing chord sequences. 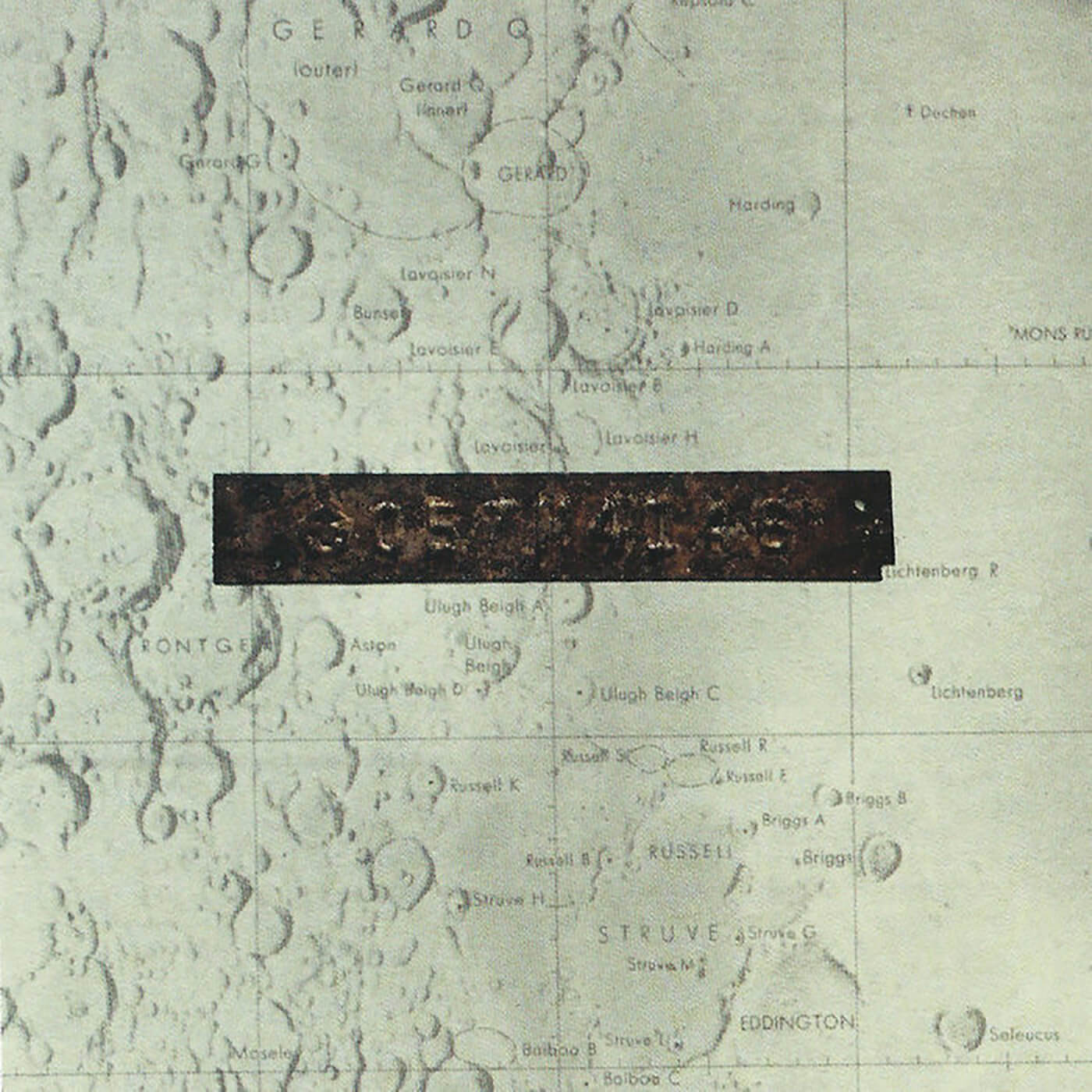 Armed with a black 1980 Les Paul Standard and his 1962 Fender Telecaster, Sparhawk carved out the chordal structures and vocal melodies of the album’s 12 songs before bringing in Parker and Sally.

From the band’s outset, Sparhawk aligned himself exclusively to open G tuning. “I started messing with tunings when I was 19, mostly because of Sonic Youth,” he told QRD. “I settled on one I liked because I only had one guitar and didn’t like re-tuning. I later found out that it was open G. It seemed interesting so I just stuck with it. Now it’s all I know.”

Sparhawk’s open G is characteristic of the record’s sound, heard first during the descending four-chord sequence of opener Sunflower. As the guitarist’s chords are pummelled by Parker’s beat, two open D notes maintain a constant presence, tethering the arrangement down. The feel engenders a sense of emotionally ravaged resolve, a theme that permeates an album partly inspired by the birth of Sparhawk and Parker’s first child.

Sparhawk’s ringing chords cast darker shadows over the nagging Whitetail and the gloomy Embrace. Marking the album’s half-way point, Embrace’s exploration of the fleeting nature of love and mortality hits hard. Building out from fractured chords wrought from a baritone guitar and into a more panicky mid-section, the track features impassioned lead vocals from Parker.

Aside from the chord choices, Things We Lost in the Fire demonstrates Sparhawk’s mastery of the guitar as texture. From the glistening four-note tapestry of Laser Beam to the metallic mini-riffs that rise and fall on July, and the final searing triumph of In Metal’s radiant lead line, not a note is wasted.

Strings of a dove

Though the band crafted the record to be experienced as a single, clear journey, its trailing single Dinosaur Act was an early brief of what was to come. Built around a sparkling four-note riff that swings between Em and D, the track starts with a rare heft before becoming more subdued in its verses and later reaching a fuzz-riddled crescendo. “I like a very large dark tone, right on the edge of distortion,” Sparhawk told QRD. “It’s usually a tube amp turned up to breaking point.”

Though the album takes some bleak routes, particularly on Embrace and the twisting Whore, its destination, via closing track In Metal, is one of resolution. Driven by an acoustic G to Em chord sway, the closer is a hopeful paean to Sparhawk and Parker’s daughter. Though tinged with regret at the inevitability of their first child growing older, the song’s acoustic warmth and the ecstasy of its climbing lead line is conspicuously optimistic. The album’s concluding sounds, a recording of their baby daughter’s laughter, crystallises the hopeful finale.

While Low would go on to make eight more LPs, this perfect alchemy of theme, mood and musical approach ensures Things We Lost in the Fire stands tall in their canon, its abiding dynamic, a delicate application of subtle and distinctive guitar patterns, silence and affecting vocals. “The guitar wants to make music,” Sparhawk told QRD. “It feels like a battle most of the time but the guitar is a true friend, and it always gives back more than you give.”