Expanding outwards from their polyrhythm-driven debut, Foals’ exquisite second album presented a bold vision of what 2010s indie could be.

Shrewdly calculating that this year’s lockdown-free summer would be one worth marking, Foals released the buoyant Life is Yours, which has been a regular accompaniment to our sun-wallowing over the past few months. Indulging in Yannis Philippakis and Jimmy Smith’s funked-up chops and sizzling leads has been a reminder of their creative symmetry, and how their six-string interplay has been crucial to more than a decade of adoration and acclaim.

While the Oxford quintet’s angular 2008 debut Antidotes contained impressive cuts such as the pulse-quickening Two Steps, Twice, it was on its 2010 sequel, the graceful Total Life Forever, where Foals detailed a musical vision that sought grander objectives than just warming up the club floor.

Total Life Forever’s mixes were webbed with stereo-panned micro-hooks, rippling textures and tunnelling tremolo-picked plunges. There was the intricate knitting of hypnotic opener Blue Blood, the furious digging and springy counter-riffs of fan favourite Black Gold, and the chimed dual-note motif and slick lead of Alabaster.

Foals’ guitarists layered their instruments delicately. “I was never really attracted to chords, or distortion pedals,” Philippakis told Scene Magazine in 2011. “I like the idea of a transparent guitar sound; a guitar sound that’s unashamed to be a clean guitar. I think that you can get as much power out of a clean guitar as you can out of a distorted guitar.”

“I had grown up being fascinated by Steve Albini and so I’d read about these Travis Beans,” Philippakis told us in 2019. Manufactured between 1974 and 1979, these distinctive aluminium-necked monsters are rarely seen in the wild. “I was after what was, in my mind, this really pure sound, so that’s why I was attracted to the Travis Bean with the Hiwatt.”

Effects play a significant role across Total Life Forever and indeed Foals’ entire discography. Namely the Boss DD-3 delay, Space Echo reverb, and a plethora of fuzz pedals made by US manufacturer Fuzzrocious. 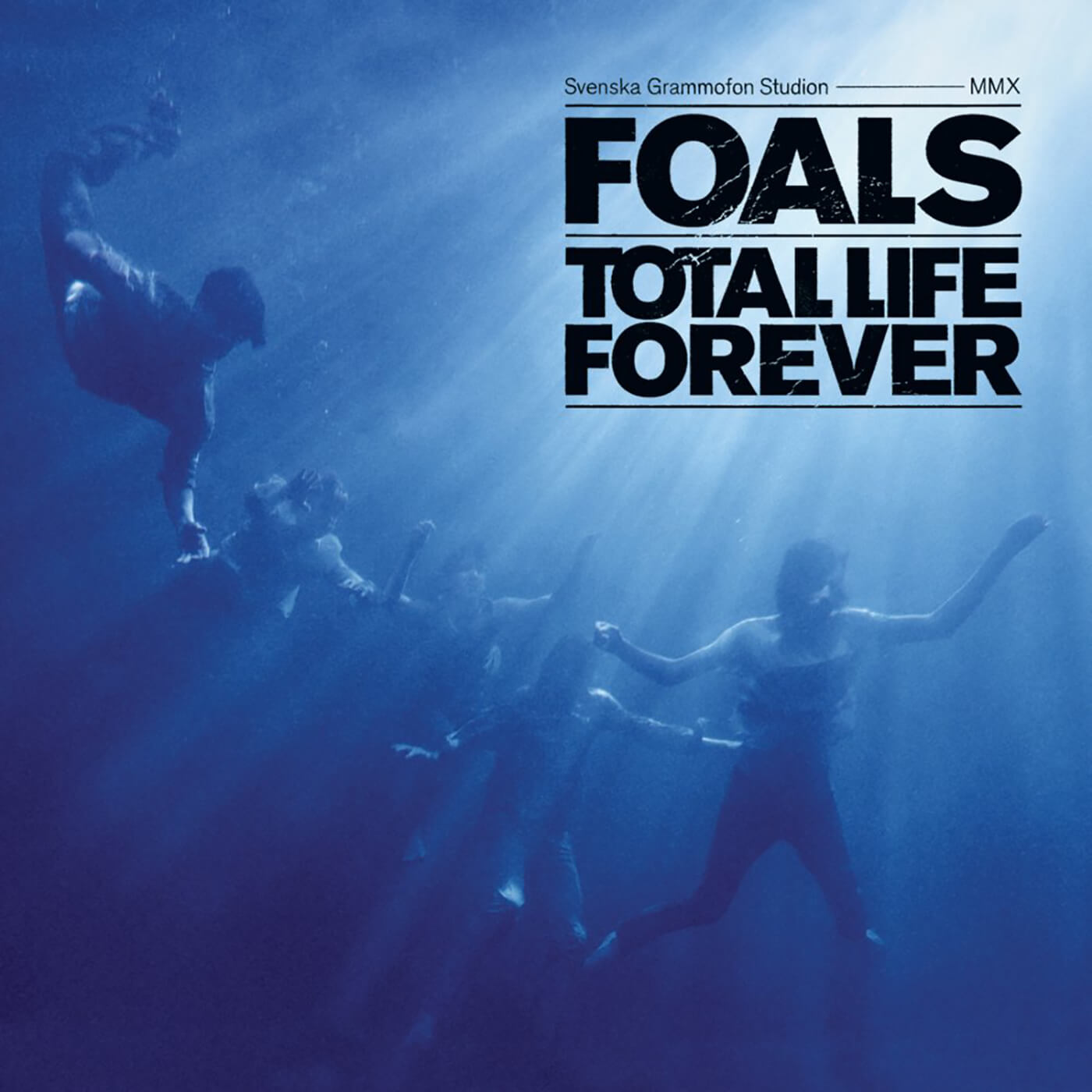 With many of the tracks were written at a shared Oxford house, Foals flew to the Svenska Grammofonstudion in Gothenburg, Sweden to work with former Clor frontman Luke Smith. “He was coming in and saying either, ‘This is going to work’ or ‘We should try this’ or ‘It’s not working on that’,” bassist Walter Gervers told Under The Radar. “Just to have an outside influence is really important because I think if it’s just the five of you all of the time you start to question what you’re doing.”

The Scandinavian atmosphere influenced the more introspective tone of many of the record’s best tracks, such as the most spellbinding Spanish Sahara. Framed around a cycling F-Am-C-Am-G chord sequence, Sahara goes from an intimate vocal-led arrangement punctuated by Smith’s plaintive chords to an intense maelstrom of sound complete with bubbling synth and a stirring lead. All the while, the same five-chord cycle repeats, albeit with Smith switching from delicate plucking to wave-like strumming. As the record’s lead single, Spanish Sahara was a declaration of Foals’ growing musical maturity.

Singularity, is here to stay

Though broadly more reflective in tone, Foals’ more optimistic side revealed itself too. There’s the relentless funk energy of second track Miami, the delirious riff that kicks off 2 Trees and, best of all, the beaming This Orient, which was unlike anything else around it. It was also a clear example of Foals’ ability to craft stadium-filling choruses. Melding guitar and synth arpeggios with heart-stopping drum salvos, a delay-soaked, tremolo-picked lift-off, and a rolling rhythmic pulse, This Orient pounds its way towards one of the biggest hooks in the whole Foals songbook. It was an engrossing forebearer of what the band would grow into over the following decade.

Total Life Forever also reconfigured the breadth of Foals’ ambitions by some degree. Confidently displaying a wider share of moods, tones and styles, the album set an early benchmark for the band, and did much to expand the language of 2010s rock.