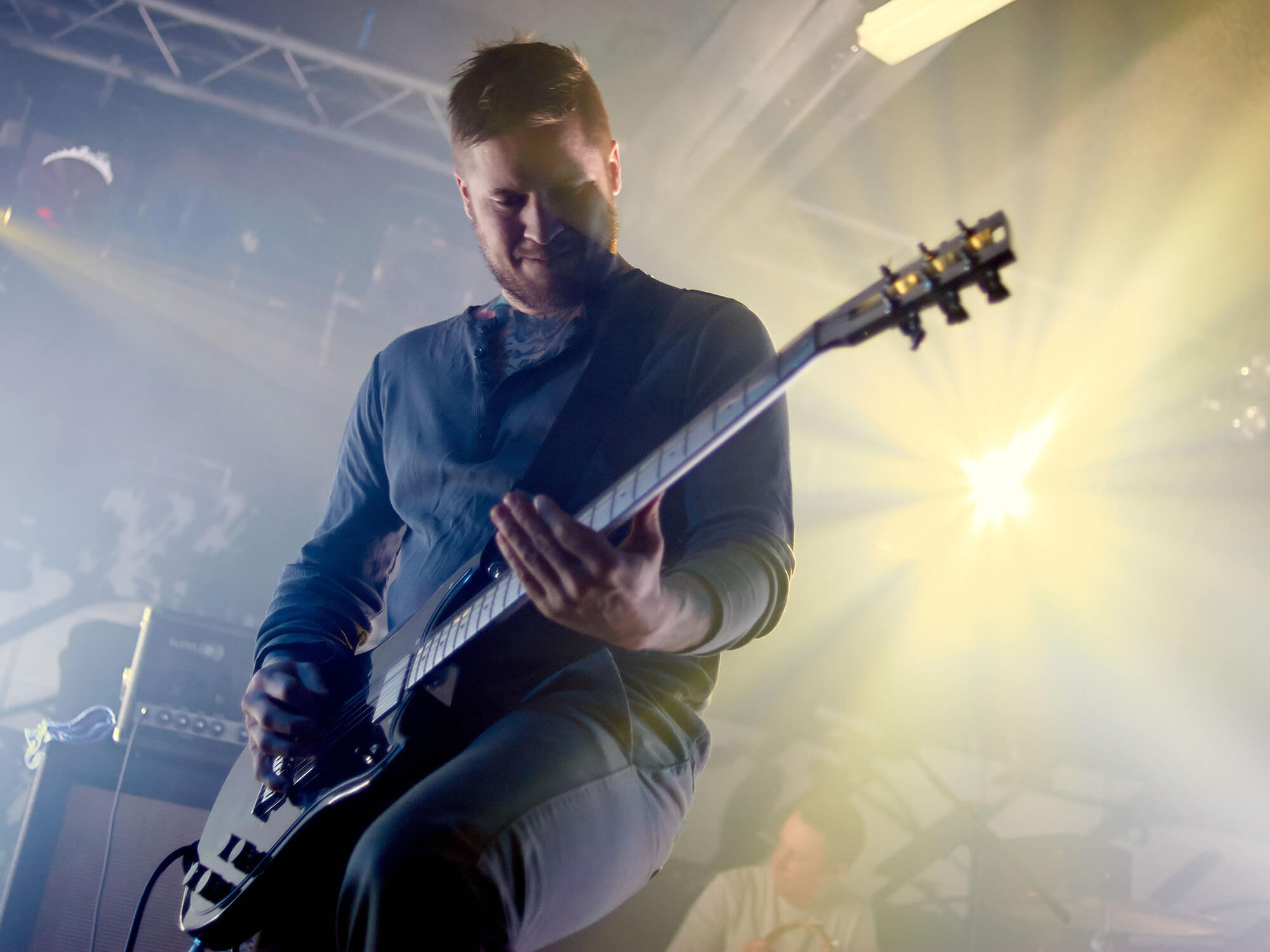 The Genius Of… Vertikal by Cult of Luna

Over the course of two releases and 100-plus minutes of music, Umeå’s post-metal idols built a claustrophobic cityscape brick by brick.

On the surface, Cult of Luna aren’t the most evolutionary band in the world. Every album they’ve made, from their 2001 debut all the way to 2022’s The Long Road North, is a post-metal juggernaut built out of apocalyptic roars, crescendoing metal songs, and percussion that’s heavy enough to level your house. But none of that is what keeps bringing us back.

On a primal level, sure, what metalhead wouldn’t salivate over the prospect of going apeshit to a new, hour-plus onslaught of riffs and breakdowns every few years? On top of that though, there’s always been a nuance, a conceptual distinction, to everything this Swedish sextet do that means they’ve never gone to the same well twice.

Cult of Luna’s 2006 breakthrough album, Somewhere Along the Highway, is an ahead-of-its-time expression of male loneliness with lyrics that read like suicide notes. And interrupting its seething metal is the odd post-rock lamentation like And With Her Came the Birds, which owes so much to the melancholia of Mark Lanegan that its demo was nicknamed The Lanegan Song. After that, 2008’s Eternal Kingdom was promoted as being about anthropomorphic animals and the ravings of a madman, despite that being a flagrant lie to make lazy journalists feel foolish.

Then came Vertikal. Cult of Luna’s sixth studio album gestated for five years and, when it was finally released in 2013, justified the build-up with a concept, sound and scope that left no one any choice but to hail it as the band’s masterpiece. Despite being based in the rural wastes of Sweden, the band turned to urban and industrial imagery for inspiration this time around – and in the process totally subversed their sound.
Before Vertikal, there was a barren grandeur to Cult of Luna’s music. Somewhere…’s first song proper Finland, for example, is gradual, epic and sparse: snare drums slowly pound as the guitarists strum simple chords and each of frontman Johannes Persson’s roars feels as huge as a yawning expanse. Contrast that with Vertikal’s I: The Weapon. It explodes to life with a more consistent energy, its screams reliably interrupted by clean-sung wails before transitioning into ’80s sci-fi synths. Next, the drones and rumbles on Vicarious Redemption evoke the background noise of the city, and The Sweep’s keys linger so ominously that you can practically hear their players paying royalties to Vangelis.

The about-face was so dramatic that, of course, it was intentional. When a tenth-anniversary reissue of Vertikal was announced for March 2023, Persson reflected, “The writing of Eternal Kingdom had been energy-draining and we needed a break. We had no label and all we knew was that we wanted to do something that felt like we were breaking into new territories. 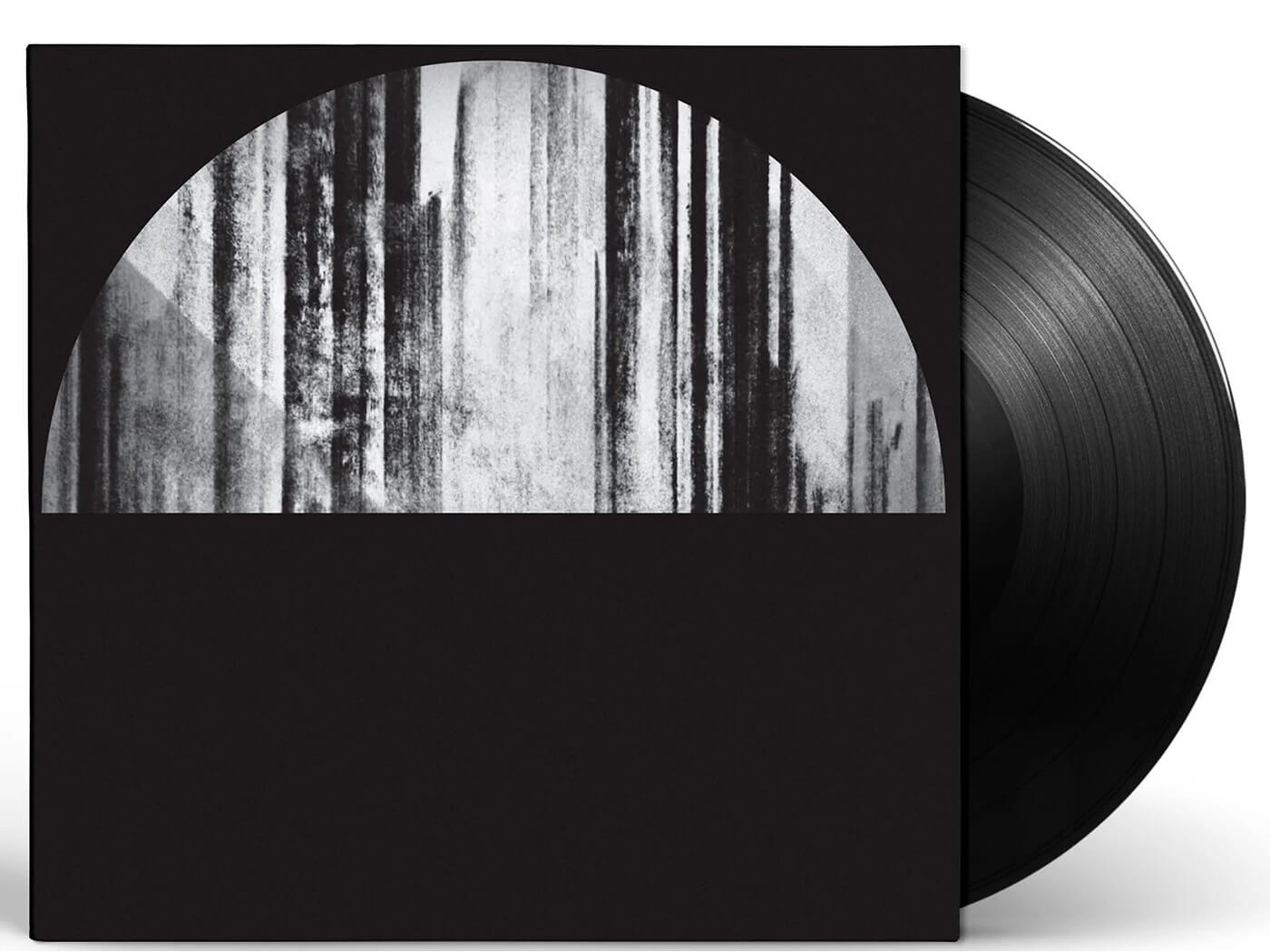 “Somewhere Along the Highway and Eternal Kingdom were inspired by the landscape of Västerbotten, the county we are from. We realised that there was only one way to go for us: to the city, into the future.”
Persson was studying film at the time (today, his pay cheques outside of the band come from working as a casting director) and was smitten with German expression and Fritz Lang – especially the director’s 1927 magnum opus, Metropolis. The film’s setting, an unyielding and dystopian city, clearly inspired the claustrophobia and quasi-futuristic synths of Vertikal. In fact, Cult of Luna’s commitment to making the album sound “mechanical”, much like the industrial underground of the world in Metropolis, extended to having their guitarists play solely using downstrokes. Persson explained to the Machine Music blog in 2019 that doing so made the album “sound more inorganic […] We tried to take the human out of the music.”

Much like Metropolis to the realm of film, Vertikal was also unprecedented in its ambition for Cult of Luna. In the studio, the band recorded almost 100 minutes of music, and all of it would see the light of day. Plans for Vertikal to be a double album were scrapped because, as Persson told Metal Hammer, “it’s hard to maintain a consistent quality” at that length. So, it was trimmed to 65 minutes, with the remaining material dropping on the surprise-released Vertikal II EP. When record label Indie Recordings insisted that there be a remix to round off the sequel, the band gave Godflesh’s Justin Broadrick the 18-minute Vicarious Redemption to redo out of spite. “I don’t like remixes,” Persson explained in the same Metal Hammer conversation. “Very often I think they are a waste of time.”

No matter how you listen to Vertikal, it’s a triumph. The original album by itself is a post-industrial metal tour de force – and of course smacks with so many 10/10 riffs that it’ll give you a concussion. However, believe it or not: Cult of Luna’s moment of apotheosis is at its best as a near-two-hour whole. Between the ambience, lyrics and aggression, it’s an exercise in legitimate world-building. How many other metal bands can say that they’ve truly made you feel like you’ve been dragged into a parallel dimension earhole-first?

Vertikal will be reissued by Red Creek Recordings on 1 March. Cult of Luna are touring Europe with Russian Circles and Svalbard from 17th March.