The New York-born songwriter searches for hope in a troubled world on his first album in nine years.

It’s been one year short of a decade since we last heard from Willy Mason, and his reappearance feels like both an overdue rekindling and an arresting departure. Across 10 songs that span life, death and an unflinching examination of an American nation at war with itself, Mason’s weathered baritone is a welcoming familial embrace. Yet the sweeping spectrum of instrumental textures on his fourth album sounds like nothing he’s recorded before.

Having signed to Conor Oberst’s Team Love label when still a teenager, the guitar-slinging folksinger attracted inevitable comparisons to Woody Guthrie and Bob Dylan upon the release of 2004 debut Where The Humans Eat and its standout track Oxygen. Three years later, If The Ocean Gets Rough introduced full-band arrangements and more electric guitars, while ace producer Dan Carey cloaked Mason’s velvety tones in sonic finery for 2012’s Carry On.

Already Dead, the first album Mason has written and recorded at home in Martha’s Vineyard, Massachusetts, is a surprising reinvention that entirely justifies its lengthy gestation. Simultaneously raw and intimate while fearlessly experimental, it’s a record about “the necessary destruction of one’s mythology; mythology of species, sex, race, nation, self,” says Mason, “but also about freedom, possibility and opportunity for reconciliation.”

The time, during which Mason re-evaluated the worth of being a full-time musician, was clearly well spent. Already Dead kicks off with the excellent Youth On A Spit. The barbed electric tones and gruff vocals locate it somewhere in mid-90s Beck territory, a cloud of abstract sounds buzzing around Mason’s grave assertion that “I feel no pain, I’ve already bled, you can’t kill me, I’m already dead”. Throughout, he probes a catalogue of American misdemeanours, warning “the hope isn’t learned, the culture will turn”.

You’d Like To Be Free’s muted rhythm playing and askew pitch-shifted riffs create an irregular landscape for Mason’s echoey baritone and on Gilded Lie his voice takes on a stony gravitas offset by acoustic arpeggios and lonely brass notes as he confesses his fears of life and death: “Things we’d do to each other, I’m worried to discover”. A sonorous bass groove joins mid-song, as pacific cascades of notes continue to tumble gracefully from his strings. It has an atypical, hushed beauty that’s strangely affecting. 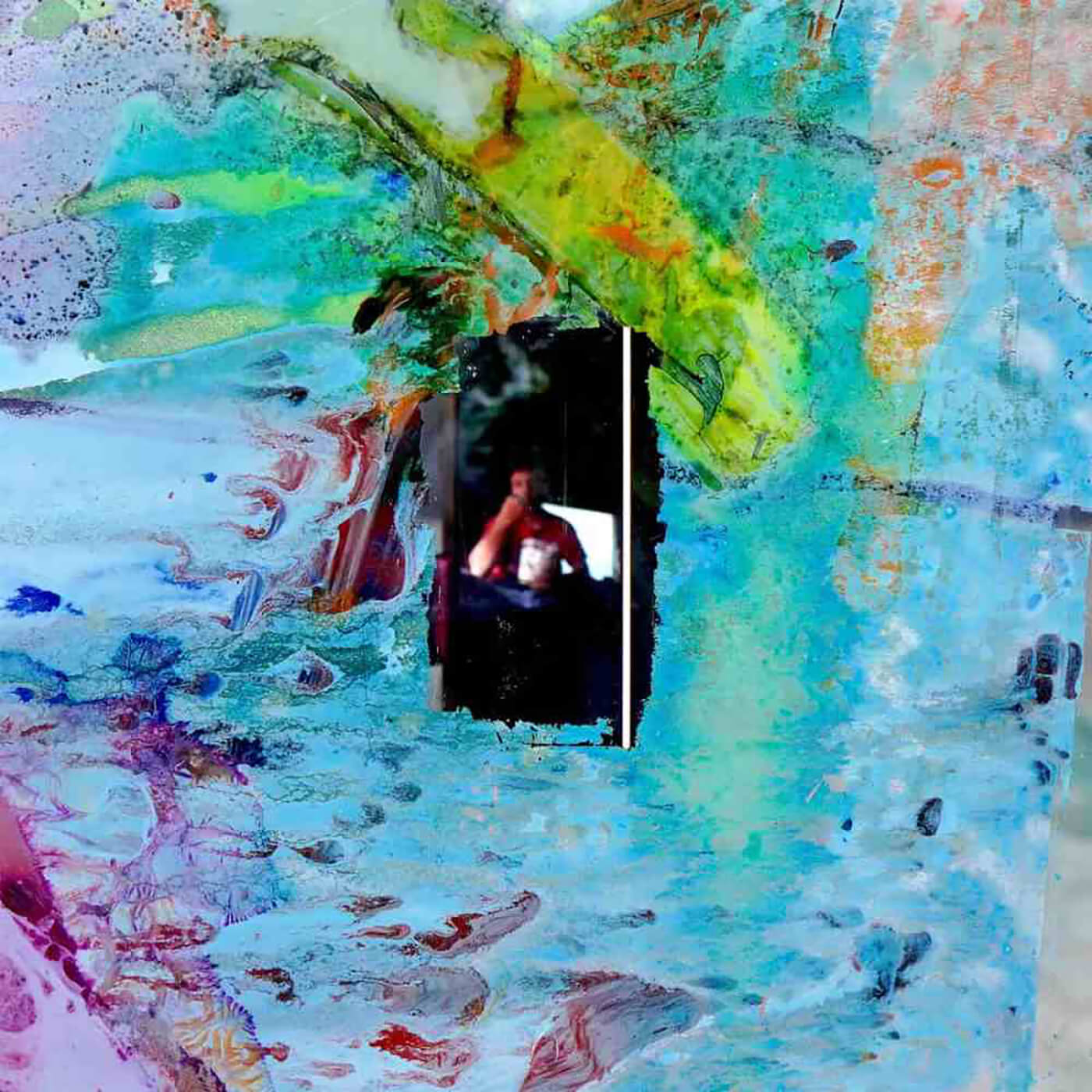 Reservation’s rootsy fingerpicking and skipping bassnotes underline the sessions’ spontaneous, imperfect nature, with Mason’s droll vocal verging on hypnotic. As the crisp spring of a banjo and Sam Mason’s insistent hi-hat heartbeat usher things along, the singer rails against ecological destruction and divide-and-rule politics, uttering “Cripple the people with hate and waste, that’s the best way to make a willing slave”. Similarly, on Oh My Country, background hiss and string squeaks conjure an unpolished charm as Mason cautions “they won’t survive the coming drought, they won’t survive liberty, for one and all equality”.

Despite the sobering messages, these songs never become righteous sermons, and flickering enigmatically between them are brief illusory distractions. Mason’s wife, the artist Marciana Jones, delivers an improvised poem, and a spoken-word piece knits ambient 6/8 orchestration to a solitary voice issuing the stark proclamation “brace yourself for anything, this crooked heart has enemies”. The surreal atmosphere continues into One Of The Good Ones, as a warped brassy intro and stomping rhythms again bring to mind Beck, as well as the more offbeat corners of The Dandy Warhols’ Thirteen Tales From Urban Bohemia album, Mason referencing Dylan as he notes “Wilfully ignorant, a false equivalent, smitten with same, a pawn in the game.”

On the undulating closer Worth It, this deft songwriter surveys the crumbling, divided nation he calls home. As his band rise to a stormy crescendo, he reaches a foreboding conclusion: “The seed and the sowing, the need and the growing, the hope and the hatred, the faith and the sacred/ the thief and the servant, the fazed and the fervent,” before landing on the defiant mantra “I know it’s worth it”. Four albums and nearly 20 years into his songwriting career, Willy Mason’s voice resonates with a new sage authority, the canvas he’s daubing upon more expansive than ever before, and despite all the pain, cruelty and cultural alienation he encounters on Already Dead, the abiding emotion he leaves us with is hope.

“I ended up diving so deeply into this record because it felt at the time like the only way I could hope to do some good for somebody,” he explains. “All the concern and care I have for people, fear, frustration and sadness, all came pouring out.”