The Leeds four-piece formed just before the UK was plunged into its first lockdown, but that hasn’t stopped them turning heads over the past two years. Their debut album looks set to deliver on the promise.

We’re barely a week into 2022, and bang! Here comes an early contender for the Mercury Prize shortlist. Angry, articulate and occasionally hilarious, Yard Act are here to jolt us out of our January malaise with their debut album, a post-punk partial concept album that’s drenched in black humour.

Since forming a couple of years ago, the Leeds four-piece have been compared to everyone from The Fall and John Cooper Clarke to Talking Heads, Half Man Half Biscuit, Ian Dury and the Blockheads, and Franz Ferdinand, as well as vociferous contemporaries Sleaford Mods and Dry Cleaning. The hype, stoked by the arrival of early seven-inches The Trapper’s Pelts and Fixer Upper, then the Dark Days EP, appears entirely justified, because The Overload is a scintillating opening salvo. It channels the scathing social commentary and no-wave vigour of many of the above artists, while placing its finger expertly on the UK’s decidedly sickly pulse as the sun rises on 2022.

Sam Shipstone’s angular guitar assault and bassist Ryan Needham’s tireless disco groove drive and decorate the 11 songs on The Overload, but the star of the show is undoubtedly floppy-haired frontman James Smith, whose spoken-word sketches of broken Britain are woven with brutal brilliance, deftly avoiding lazy ‘hate the Tories’ bluster along the way.

The opening title track clatters along on the back of a joyous carnivalesque drum beat that sets it apart from the modern post-punk crowd, and has already catapulted Yard Act onto radio A-lists. Smith knowingly weaponises condescending music exec advice to “play the standards and don’t get political” and “you’re better off kicking that dickhead singer you’ve got out of the band”. Then we’re smashing headlong into what will no doubt be one of 2022’s most infectious choruses, a riotous gang vocal manifesto of, “The overload of discontent, The constant burden of making sense, It won’t relent, it won’t repent, How to remain in dissonance”.

Shipstone’s choppy rhythmic chords and a meandering leadline pave the way on Dead Horse for Smith’s scything critique of 21st century life in the UK, as he observes dryly “the last bastion this once great country had was its humour”, lashing out at populist politics, racism and social media hate, and saving some vitriol for “knobheads Morris dancing to Sham 69”. On Payday, his subject is a wave of gentrification punishing as many people as it rewards, the narrator bemused by the sight of organic lettuces growing in road potholes, and bluntly advising “there are starving children in Africa, so go send your toy guns to Bosnia”. 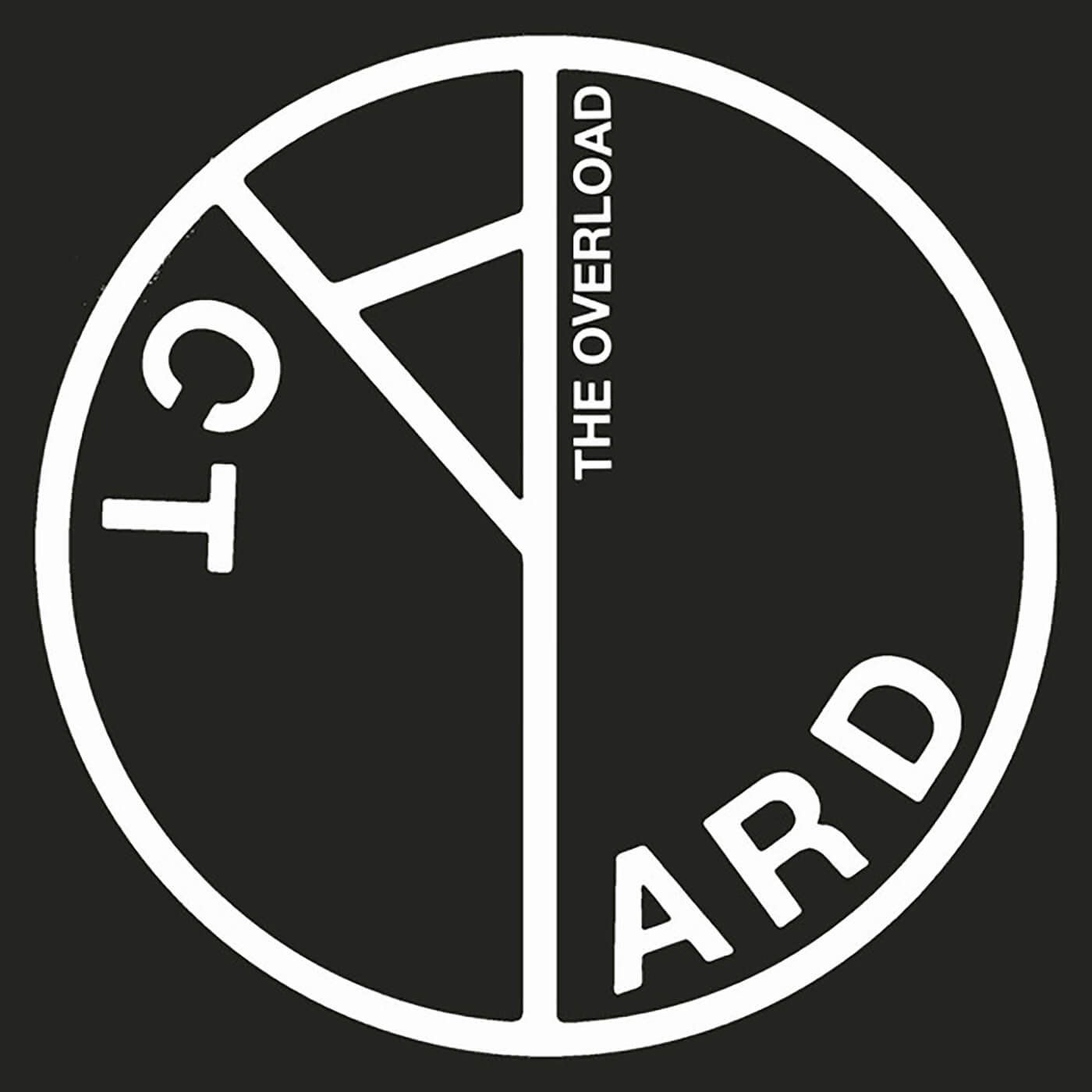 A deliberately picked lo-fi four-note riff nags away through Rich, an askew art-rock appraisal of rampant capitalism, before Shipstone powers along the breathless 80-second Witness with a snarling Stooges-esque punk riff and a wiry white-knuckle solo. He delves further into a varied tonal toolkit with some wonky distortion-free noodling on The Land Of The Blind, Smith sagely observing: “the palms greased are never on the ends of the elbows digging the graves of the recently deceased”.

The highlight, though, is Tall Poppies, a sobering and expertly drawn tale of a talented young footballer who loses his way. Across its six minutes, we watch a life hurtle past before in the final scene his home village gathers to mourn his passing. The spoken-word outro cuts right to the core. “So many of us, just crabs in a barrel, with no means to escape the inevitable cull,” sighs its writer.

Smith is equally poetic on final track 100% Endurance, evoking some of Mike Skinner’s more subtle, self-aware moments as he ventures briefly out of his grey Yorkshire timbre and acknowledges mid-sermon, with tongue in cheek, “it’s hippy bullshit but it’s true”. Smith, intriguingly, describes the song as “a slip of the mask” and “a gateway to where we can go”.

Amid all the acerbic wit, gloomy evaluations of post-Brexit, mid-Covid Britain and the cruel inequality of modern life, there’s a well of optimism from which Smith draws on The Overload. He finishes up with a hopeful rhetorical question as he praises the endurance of the human spirit in the face of the most trying circumstances. “It’s all so pointless,” he begins, before resolving “ah but it’s not though is it?”. It’s this nuanced viewpoint and determination not to conform to type or fuel existing polarisation that elevates his writing. “Gammons, Karens, Snowflakes, whatever – I find it all so boring,” he says.

Some ears may already be exhausted by the current wave of post-punk revivalists at a time when you can barely move for artless Mark E Smith impersonators, and Smith’s austere state of the nation poetry won’t be to all tastes. However, The Overload escapes pastiche and lands somewhere altogether more colourful, fresh and thought-provoking. This is a debut album that points to a whole world of possibilities, and in their frontman Yard Act have a truly exceptional writer.

Yard Act’s The Overload is out now.