These two combos offer a flavour of Blackstar’s handwired Artisan series at prices that won’t scare away those without deep pockets. Will we be starstruck? 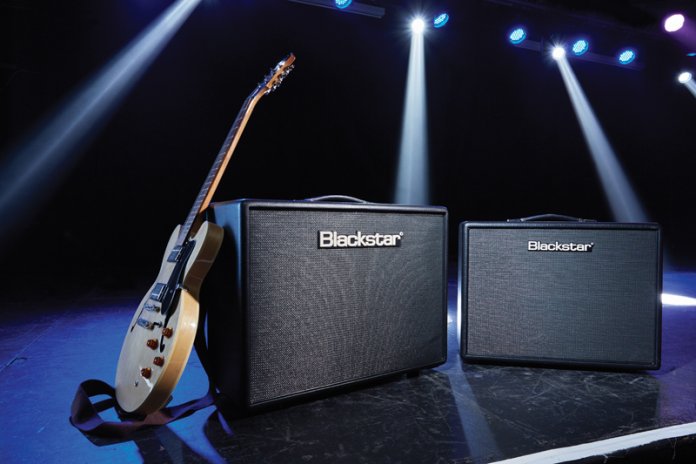 Since its launch nine years ago, Blackstar has established itself as one of the world’s leading amplifier brands, with an array of designs at home everywhere from the living room to the festival stage. The new Artist amps are the company’s vision of an `affordable boutique’ design for 2016 that draws much inspiration from the high-end, handwired Artisan models it debuted back in 2008, that are still hugely popular with touring pros and well-heeled tone hounds alike.

There are two key differences between these new Artist Series amps and the crimson-skinned Artisans, Blackstar’s best-known models: the Artists are PCB-based rather than handwired, which alone must account for most of the price saving; and they’re powered by 6L6 output valves rather than EL84s. In theory, this represents a shift from Voxy chime to Fendery thump, so there’s clearly more to the change than just cost-cutting.

In the case of the 15-watt model in particular, using two 6L6s might seem like overkill on Blackstar’s part ± plenty of amps squeeze a full 40 watts from a pair of these chunky bottles. It’s cathode-biased, though, which is less efficient and should also make it somewhat more squishy in response than its fixed-bias big brother.
Neither model has a negative feedback loop, either.

These are tough-looking combos, clearly built with the road in mind. Not all amp techs will approve that the valves are mounted directly to the main PCB, and a health and safety-friendly metal grille over the open back means it’s impossible to get to them without unscrewing the back panel to lift the chassis out completely. 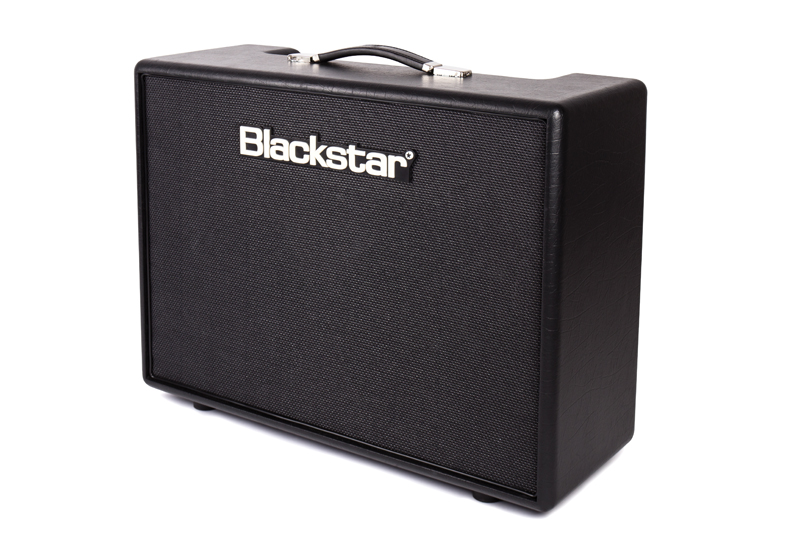 This is a substantial black lump, with little in the way of frills, except for a silver leaf pattern framing the black control panel. The speakers are Celestion V-Types, rated at 70 watts each, and the footswitchable reverb is a digital emulation – which keeps the weight down – while a dark/light button on the bottom panel enables you to choose between moody ambience and surfy shimmer.

There’s a master control, as well as individual volumes for each channel, and the obvious assumption is that for 1 and 2 we can read `clean’ and `dirty’, but that’s not necessarily the case. Channel 1 is the purest path to the output stage, with just one knob to colour its tone, while channel 2 has a three-band tonestack, as well as Blackstar’s familiar ISF control for `US to UK’ voicing – and, crucially, a preamp gain control.

Channel 1 strides into the room with the bark of a Sergeant Major. This is a very British voice – closer to Orange than Marshall in tonality; and while the tone control is judged tastefully for dialling in just the right amount of treble for your guitar, there’s no way of pushing back those insistent mids without changing channels. However, there is plenty of clean power and a trouser-flappingly solid bottom end that holds it together right up to full volume. 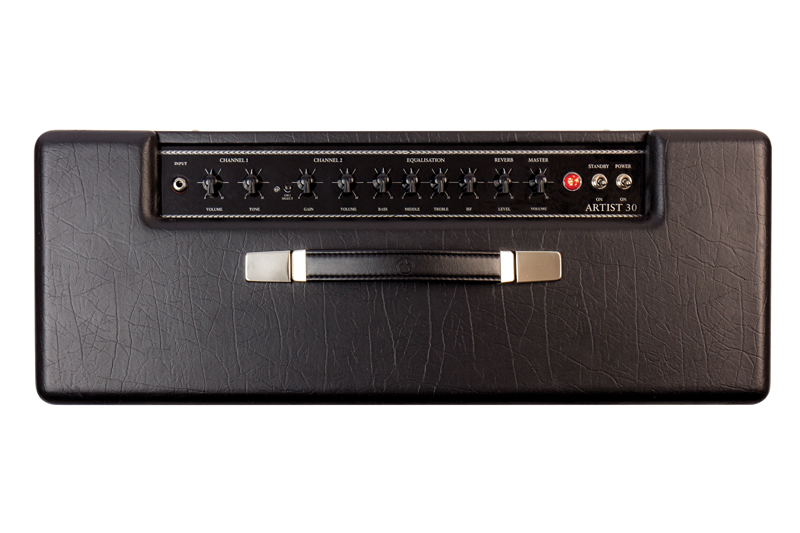 You won’t get preamp distortion with single coils on this channel, but it does break up nicely with humbuckers. The really tasty stuff, though, comes when you turn your attention to the other end of the control panel.

Push the master volume much further than halfway and, even with the preamp as low as 10 o’clock, the overdrive is rich and sticky. It gets better as you crank it all the way up to the max, and the mids-centric nature of this channel means there’s no danger of the bass notes getting flubby.

Channel 2 is a more complex beast, and the first thing that means is you can pack those clonky mids into a Jiffy bag and send them off to your cousin Barry in Queensland. Even with the ISF control wound right round to the British end, this is a more hi-fi voice, warmer at the bottom and clearer at the top, with some Fender-like scoop. Keep the gain control low and the cleans are just as big as on channel 1, but fundamentally sweeter. Americanising the ISF enhances the scoop and can make the high end shrill, but between this and the three conventional EQ controls you can cover a lot of tonal ground. 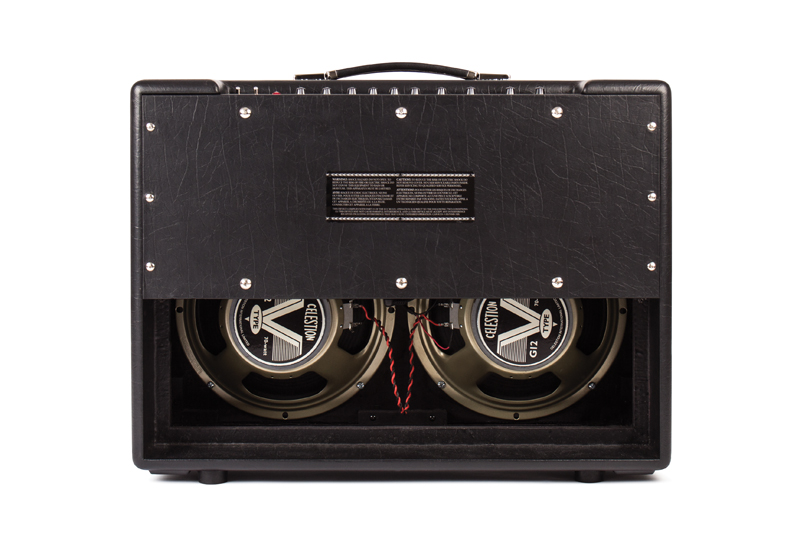 The extra gain control on this channel is your gateway to full-on filth. Now, you do need to be careful how hard you push the two volume dials, as low-down stuff can start to flail a bit with both of them near the top; it doesn’t scream like a really high-gain amp, but this is thick and powerful drive with not much background noise.

The reverb works well enough, and it’s nice to have the choice between light and dark modes, though the difference between the two is fairly subtle. It can get rather hissy beyond the halfway point, but if you just want to add a touch of wetness for that big grimacing solo, keep it low and it’ll do the job nicely. 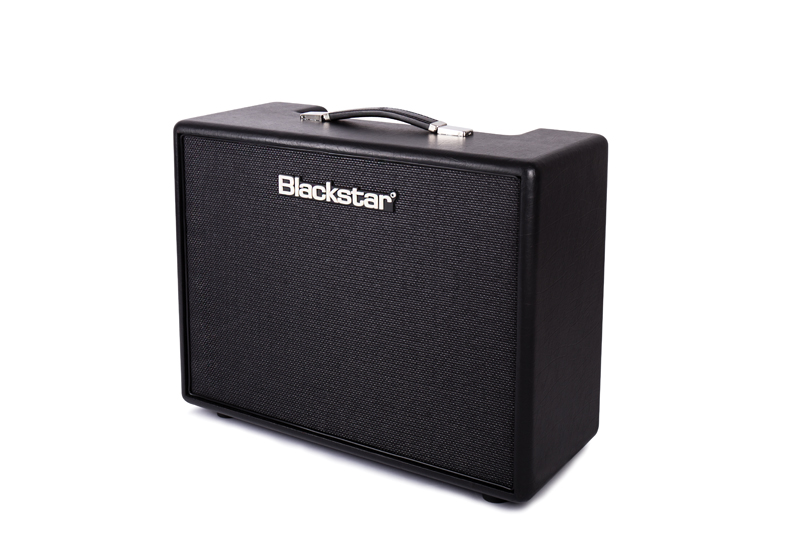 You may well have noticed that the next couple of sections of the review are quite short. That’s because this is, in some ways, the same amp but slightly further away. There are differences beyond the biasing we’ve already mentioned, however: this time, we get one Celestion V-Type and just a single footswitch for changing channels (to bypass the reverb, you have to turn it to zero). A control panel that’s about three inches narrower than that on the Artist 30 means you lose the standby switch, many of the knobs are closer together and the reverb and master volume controls are forced to share a bunk bed.

We expected something a lot like the 30 but not as strident, and that’s exactly what the Artist 15 delivers. Half the wattage and half as many speakers means much less oomph in the bass, and it’s basically a more compact, soft-edged version of the same sound. 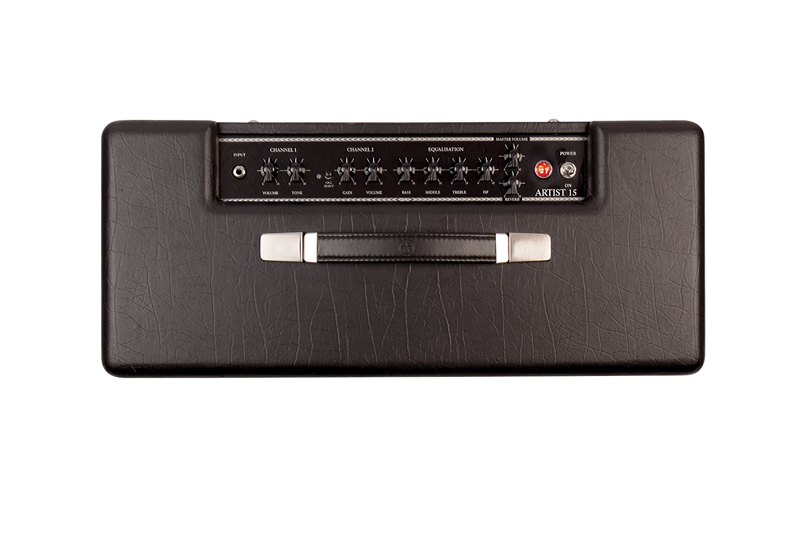 Like on the 30, channel 1 can be boxy, but it grinds nicely with the master volume maxed out ± and that could be a real bonus, as a 15-watt amp at full blast is less likely to upset the neighbours (or the drummer) than a 30-watt one. 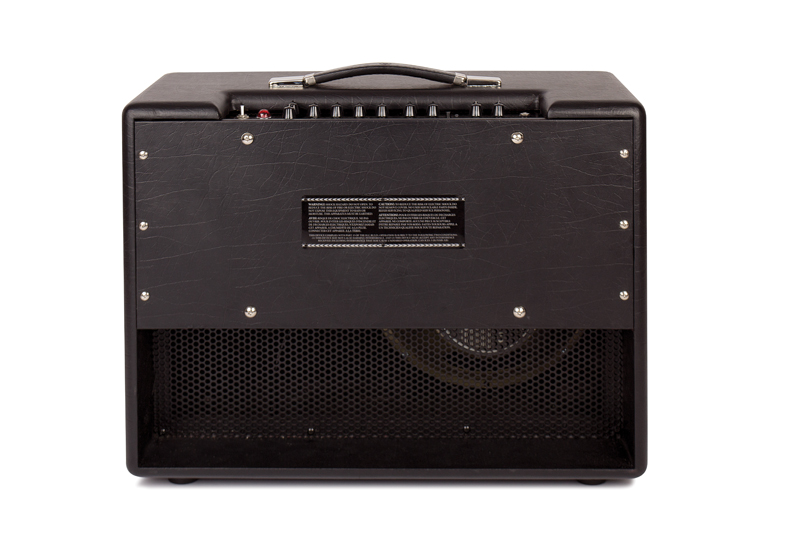 As with the other amp, the options for clean/dirty switching are limited by the fact that the two channels are voiced very differently. Then again, who needs channel switching? These amps have been designed as boutique-style pedal platforms and both get on exceptionally well with overdrive pedals. 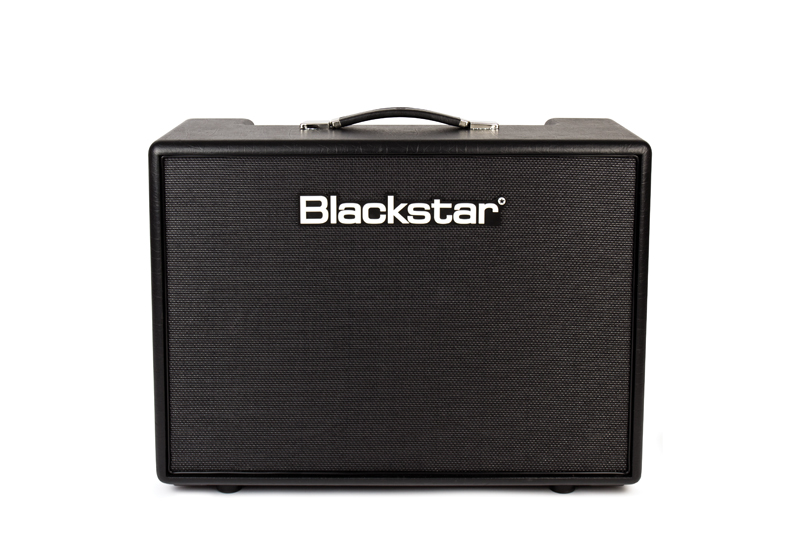 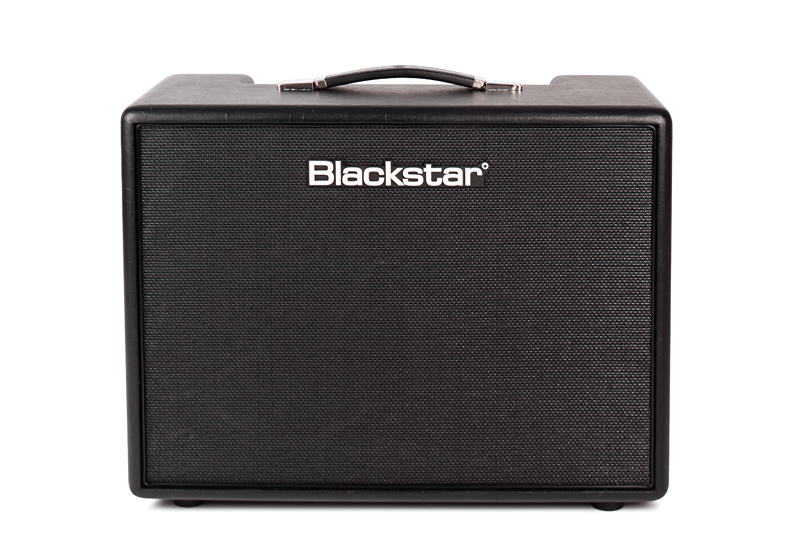