Will Eastman’s factory-aged homage to a hitmaking hollowbody help Chris Vinnicombe wind back the clock? 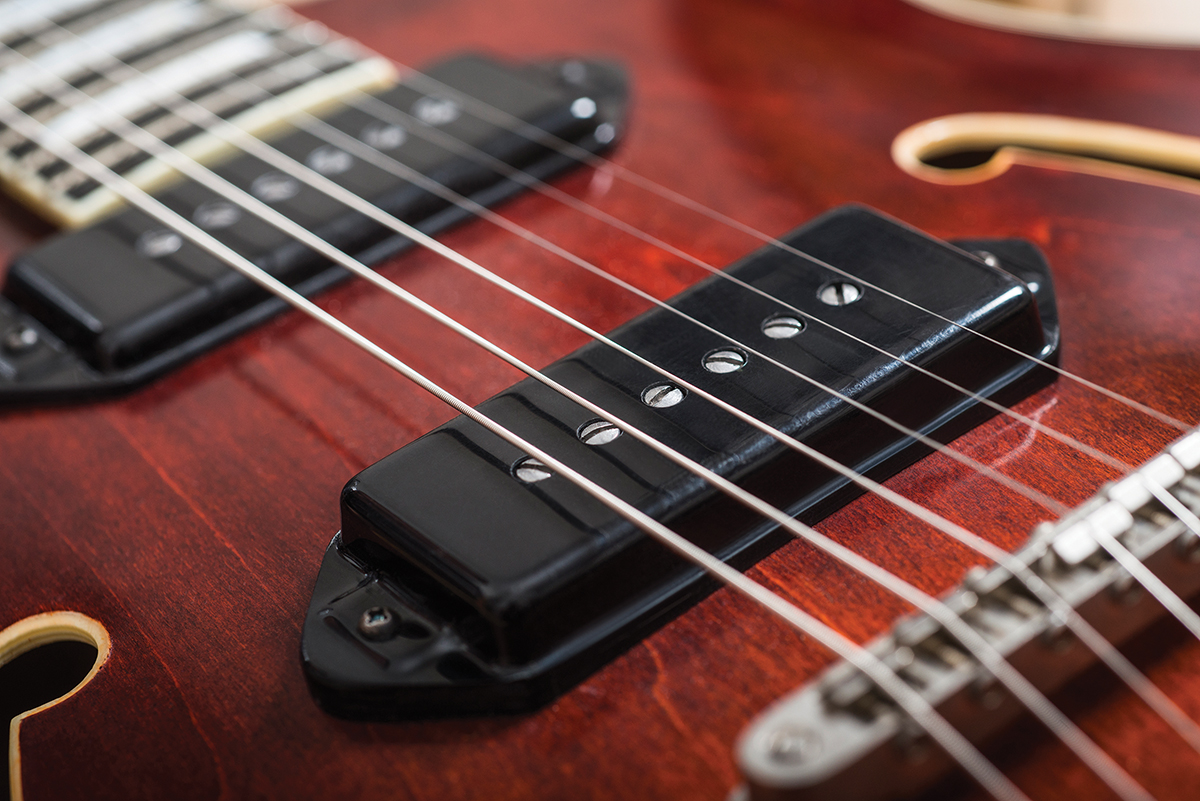 Regular readers will be familiar with Eastman, but for first-timers, here’s a precis: After studying music in the US, Eastman founder Qian Ni returned to his native China in 1992 and established master violin and bow-making workshops inspired by the late 19th-century European tradition.

Eastman has since moved into archtops, mandolins, flat-top acoustics and electrics. So far we’ve featured two instruments from the company’s Antique Varnish series – the SB59/V single-cut solidbody electric and the E10OOSS/V 00-style acoustic. Both were impressive and now it’s time for a third helping. 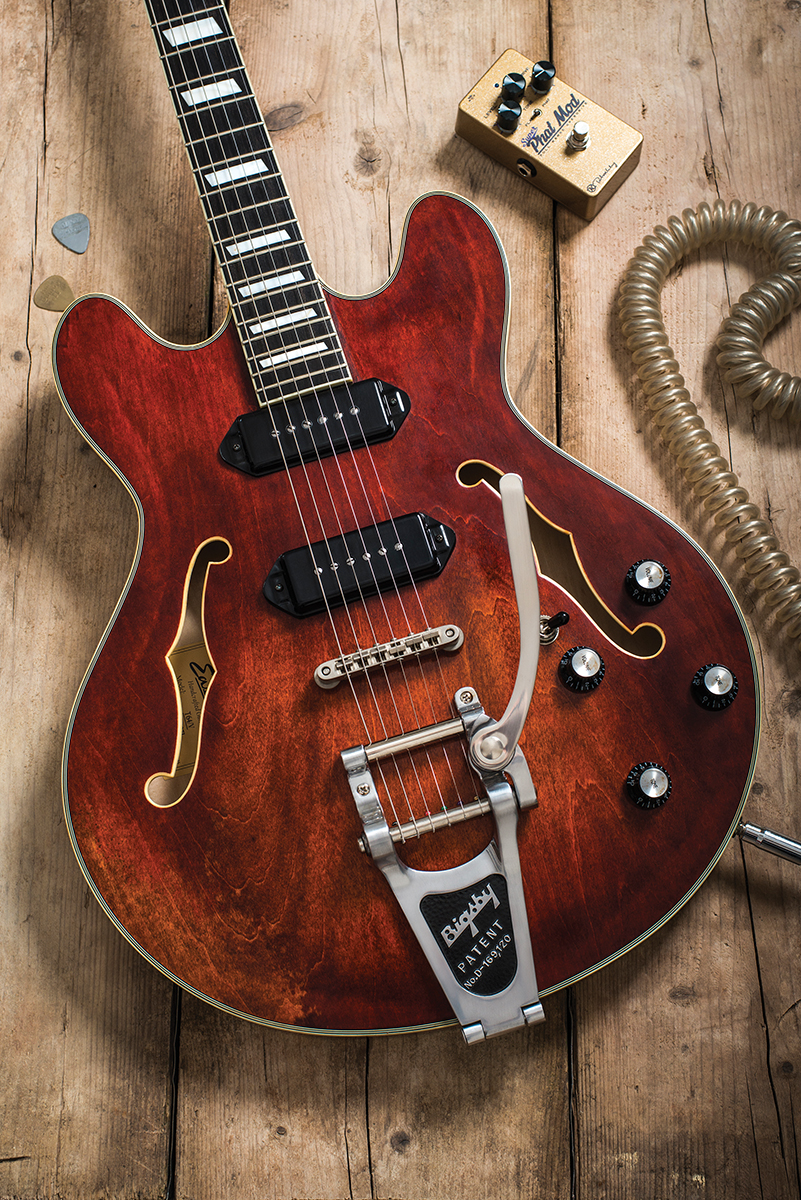 Like its siblings, the T64/V’s faux-aged finish comprises several thin coats of shellac. French polishing produces a finish that’s less robust than lacquer, but the simulated wear here is convincing and the instrument will soon take on its own unique patina of natural play-wear. And boy, will you want to play it. 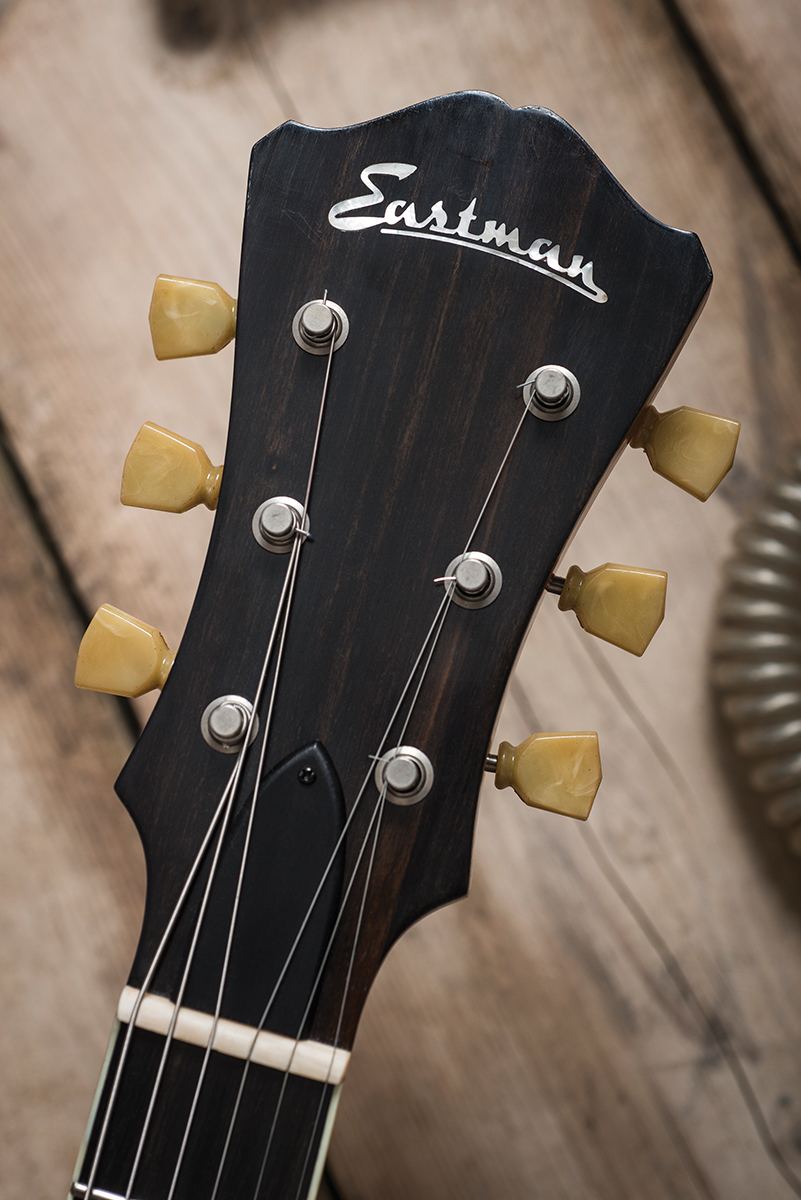 Though its inspiration is clear, the T64/V is not a slavish ES-330 or Casino copy. Instead of the customary mahogany, the T64/V has a slinkily playable three-piece maple neck joined by two additional wings at the headstock that create its flared outline.

The output jack has been relocated from its traditional position on the laminated maple top to the side where it’s less likely to cause trouble, while the f-holes are approximately 2mm wider than those of a late-50s Gibson. The ivoroid-bound ebony ’board’s asymmetric pearl inlays are an enlarged nod to the parallelograms that superseded dots on Casino ’boards in 1962.

Differences there may be, but when strapped on, the T64/V feels reassuringly familiar. The thin finish and fully-hollow construction make for an instrument that’s toneful and engaging even before you plug in. When you do, in comparison to the executive lounge luxury of the Frank Brothers guitar featured previously, the T64 is a white-knuckle ride on a seafront rollercoaster. 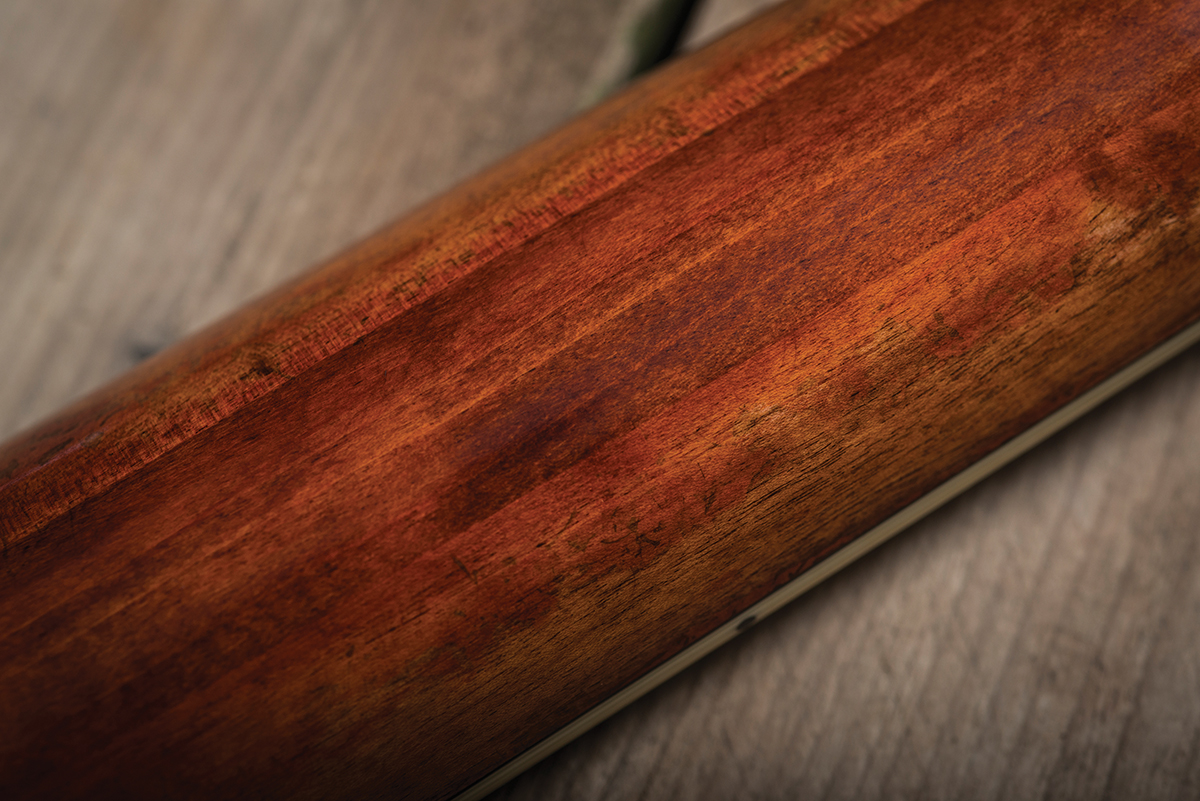 Seymour Duncan’s Antiquity P-90s are some of our favourite vintage-style pickups and fans of gnarly old-school drive sounds, woody cleans and biting 60s lead tones will not be disappointed. Sure, sustaining chords can quickly bloom into a howl so sensible stage volumes are the order of the day. But once you figure out how to tame it, there’s such a library of classic tones on offer – early Stones, mid-period Beatles, Grant Green, The Kinks, Teenage Fanclub, The Black Crowes, so many more – it’s hard not to fall head over heels for this thing.

Eastman has experimented with pickup positions to get the balance right – the bridge P-90 sits further forward than it would on a Casino in order to address the common complaint that it’s hard to find one amp setting that works for both the bridge and the neck unit. To our ears, narrowing the gap has achieved the desired result and also added an extra splash of cream to bridge tones, while the maple neck and ebony ’board act as a counterbalance to keep things snappy. 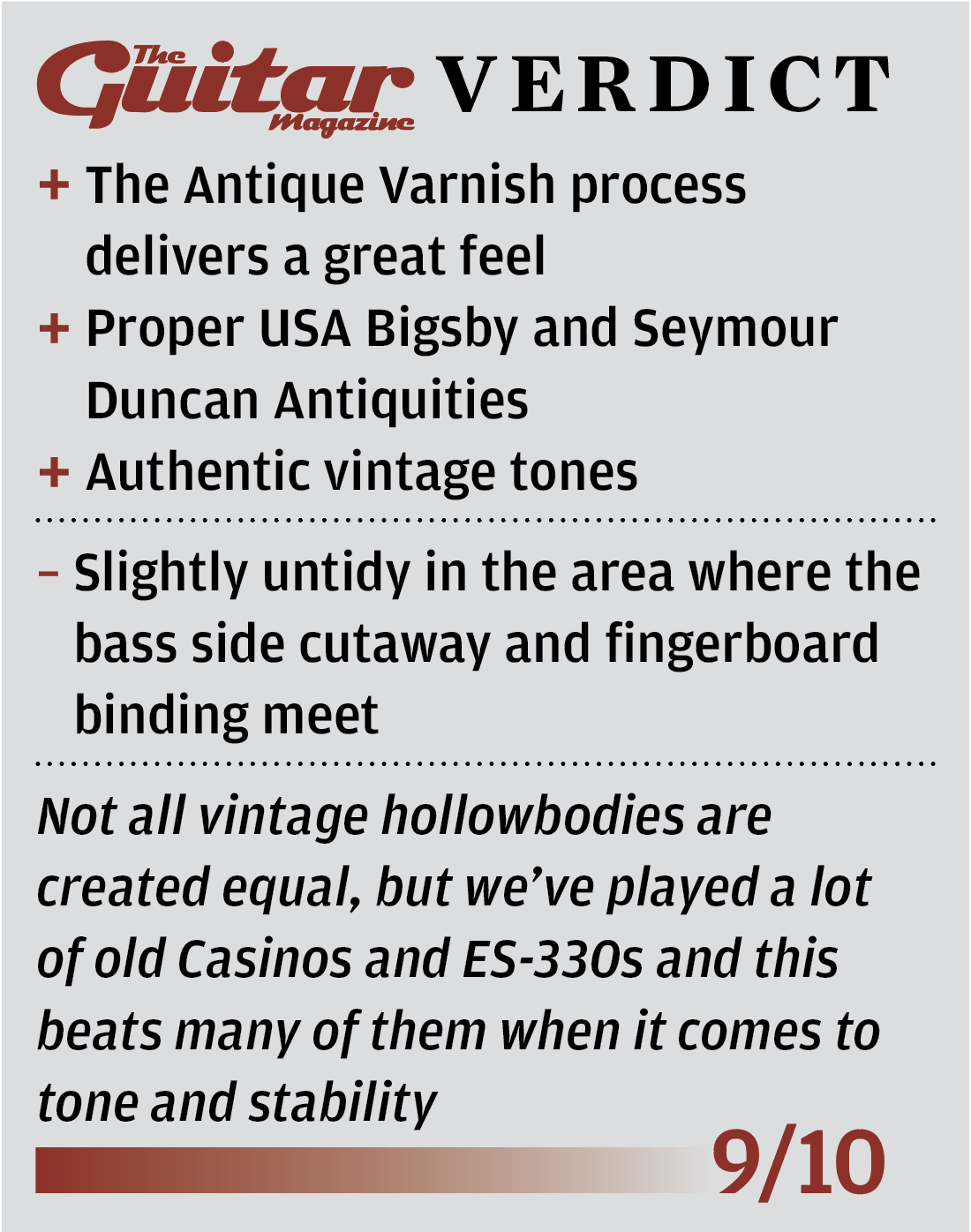