The second pedal from plucky newbie Great Eastern is another high-class crunch box, but with an intriguing new angle. 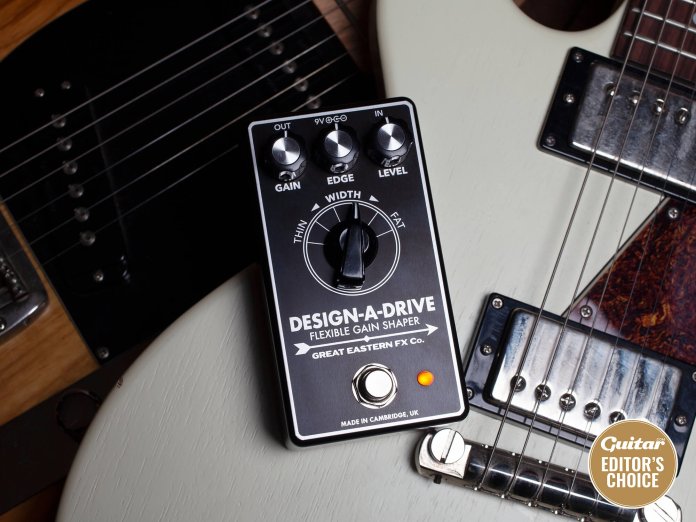 With humanity spiralling ever more helplessly towards its own ultimate extinction, most of us don’t spend a lot of time worrying about the tone controls on guitar overdrive pedals. But there’s one person who does.

David Greeves of Great Eastern FX thinks these little knobs just aren’t pulling their weight – offering us a meagre choice of too bright, too dark or a narrow band of ‘just right’ somewhere in the middle. So he set out prove there’s a better way… and thus the Design-A-Drive was born.

You might remember our glowing review of this Cambridge-based builder’s first effort, the Small Speaker Overdrive, back in January. Well you’d better get ready for more glowingness, because the follow-up is here already. And while it’s a similar device in some ways, in others it couldn’t be more different. 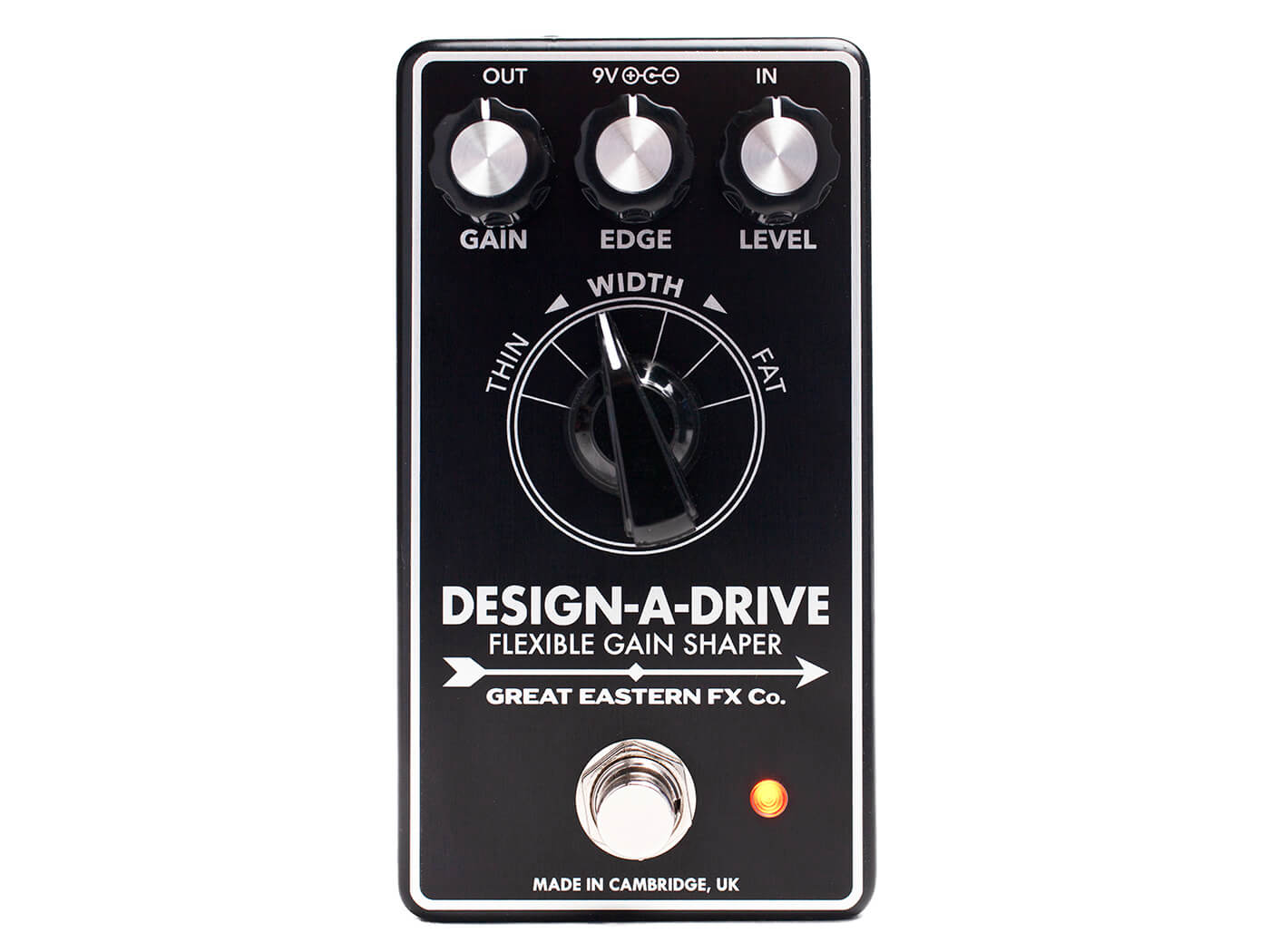 The most obvious thing the two pedals have in common is their classy monochrome design language – that and the fact that they’re both medium-gain overdrives that could be broadly classified as natural and amp-like, with true-bypass switching and top-mounted jacks.

But while the SSO’s party trick is recreating the tight-bottomed drive of a tweed Champ, the DAD is described as a ‘flexible gain shaper’. This shaping is achieved through two controls: an ‘edge’ knob that tweaks the top end in multiple ways, and a six-position ‘width’ switch for filling out or slimming down the midrange.

Between the two of them, the idea is that you can quickly and easily dial in the perfect overdriven tone for any setup – no more worries about whether your principal gain provider will get on with this guitar or that amp. It’s an appealing theory; let’s see if the performance matches up to it. 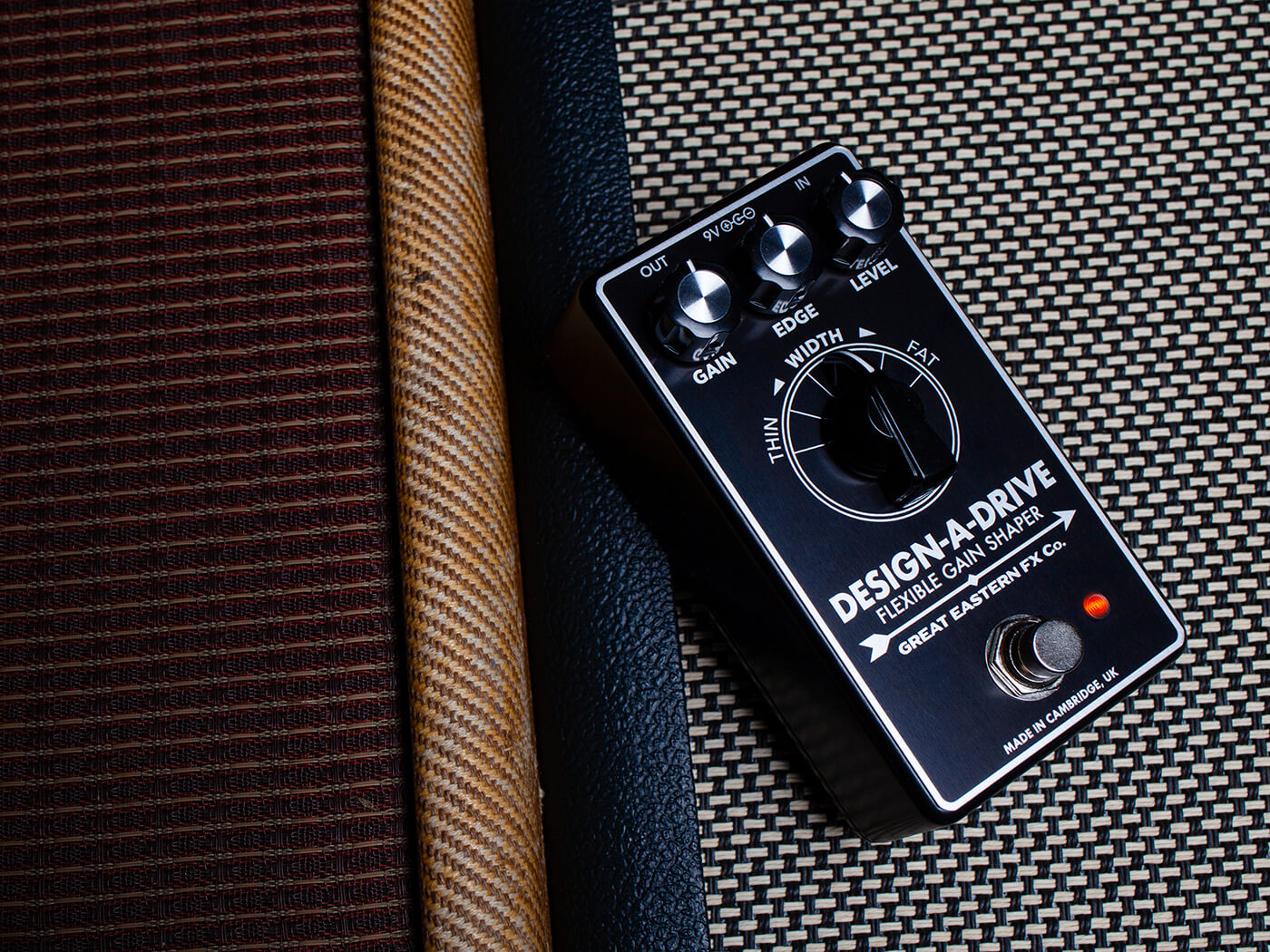 Well this is a catastrophe. We were planning to start our testing with all the controls at 12 o’clock, but a six-way rotary switch doesn’t have a middle position so that’s not possible. Our first instinct is to burst into tears and abandon the whole review… but instead we opt to start at the ‘thin’ end and work our way around.

It’s not that thin, actually. This is smooth overdrive that’s just on the mids-scooped side of transparent, which makes it instantly likeable. It’s a lot more open-sounding than the contained bark of the SSO, with a classic sweetness that calls to mind the EarthQuaker Devices Westwood or even the legendary Dinosaural Tube Bender. 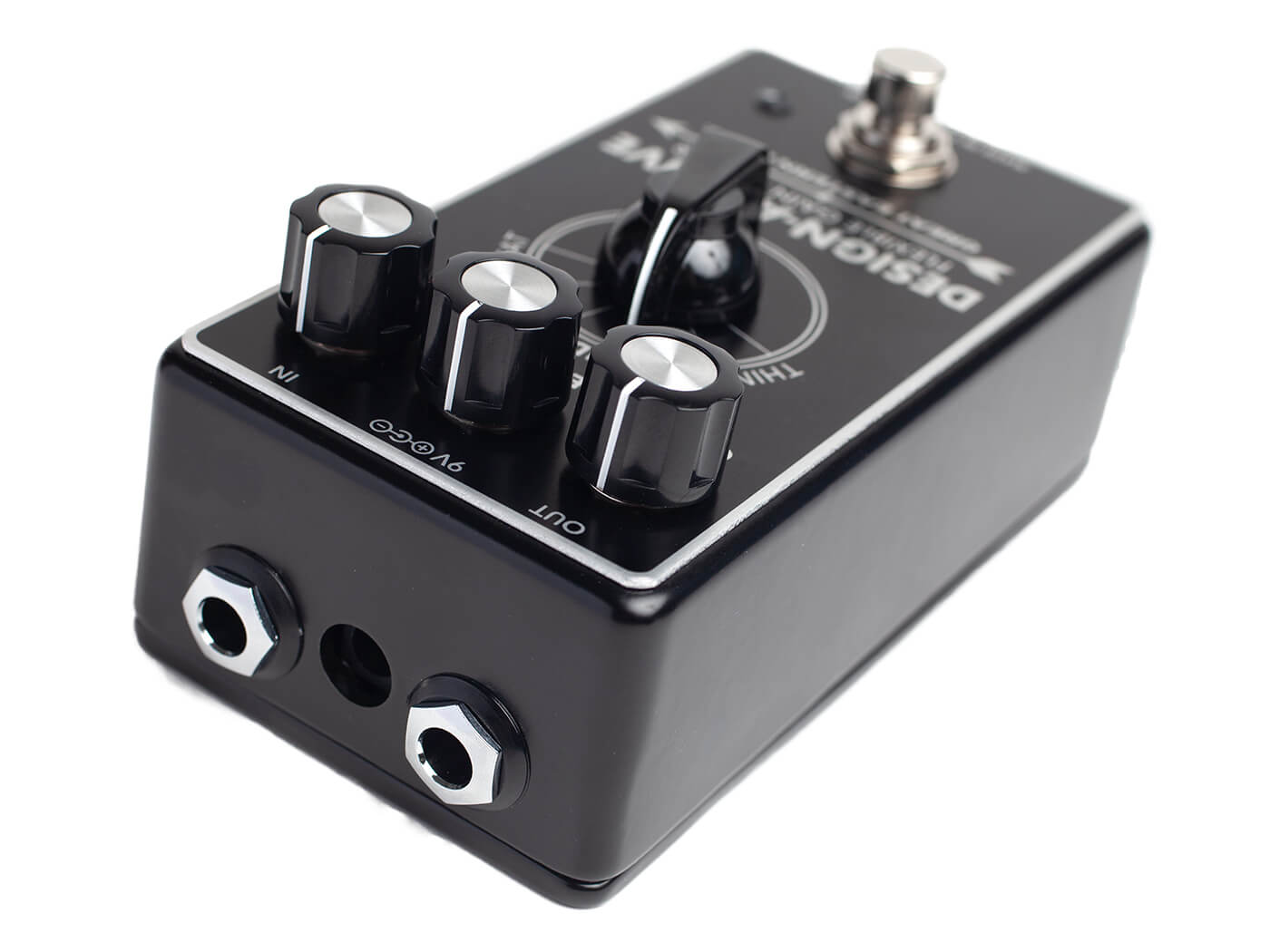 That’s a fine starting point, and what happens as we click through the gears of that big central switch is no less satisfying, gradually adding body to the tone in a way that feels much more musical than cranking a conventional bass knob. It really opens up the options, and is about as good a solution as we’ve heard to the age-old problem of maintaining a balance of tonal fullness when switching between single-coils and humbuckers.

But while the central feature of the DAD works superbly well, the second tone control is arguably the real star. We’re told the edge knob ‘simultaneously adjusts two different filters and also subtly affects the character of the clipping’. What this means in practice is that it does have a dramatic effect on tone, but without being muffled at one end or shrill at the other: set to minimum it’s soft-edged yet articulate, and at maximum it’s chimey yet still kind on the ears. The result is a clean sweep of usable tones all the way around – it’s a real revelation, and infinitely more satisfying to twiddle than any standard treble filter. 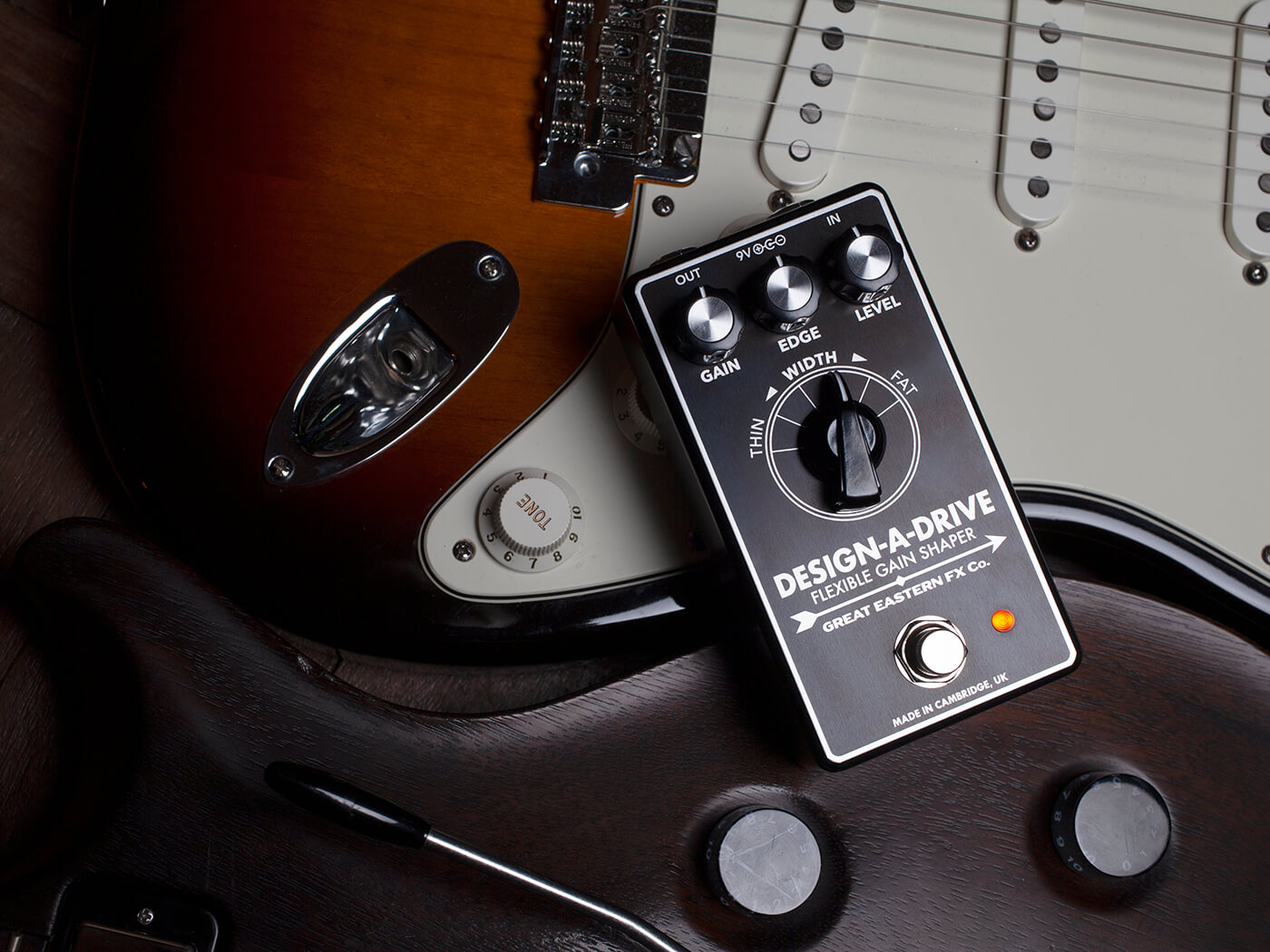 Let’s not forget the gain control, which also goes above and beyond – from lightly frothy at around 9 o’clock to borderline fuzzy when cranked. This means you’re covered for subtle breakup, roaring powerchords and everything in between… and if you absolutely must blow everyone’s trousers clean off, it doubles up nicely with other drives too.

What’s missing? Absolutely nothing. This is a stunning little pedal, even better than Great Eastern’s debut, and we’re not going to eat our dinner until you’ve tried one.