This overdrive from is definitely a sharp-dressed pedal, but does it really capture the sound of that little ol’ band from Texas? 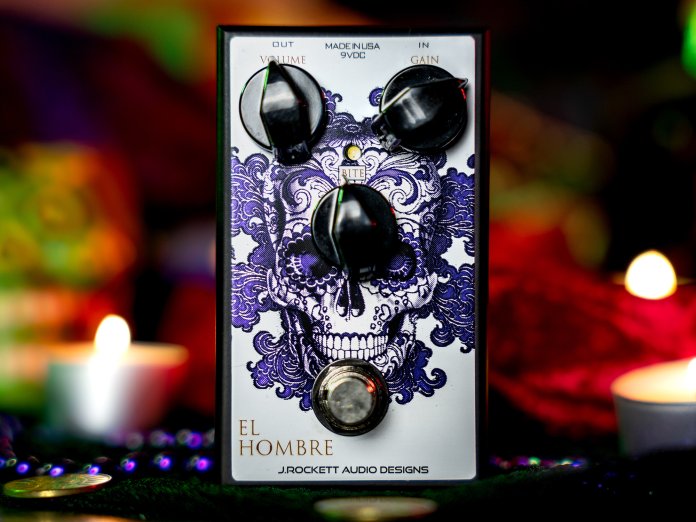 While this is not an officially endorsed product from the Rev Billy Gibbons himself, JRAD makes no secret that its intention with the El Hombre is to capture the hot-rodded Texas blues tones so beloved of ZZ Top’s legendary beard-wrangler. What it actually delivers, though, is a bit more than that.

A compact, stout and reassuringly heavy pedal, the El Hombre is essentially a three-knob overdrive with space-saving top-mounted sockets and a true-bypass footswitch. Gain and volume are self-explanatory, but key to this unit’s versatility is the intriguing ‘bite’ control. Way beyond a mere tone dial, this influences the very character of the drive the pedal generates.

Before we dive into exactly how that works, a quick reminder of JRAD’s pedigree: this is the company that was involved in the production of the Klon KTR before kicking off the whole ‘Klone’ craze with its own excellent Archer overdrive. Our expectations are high. 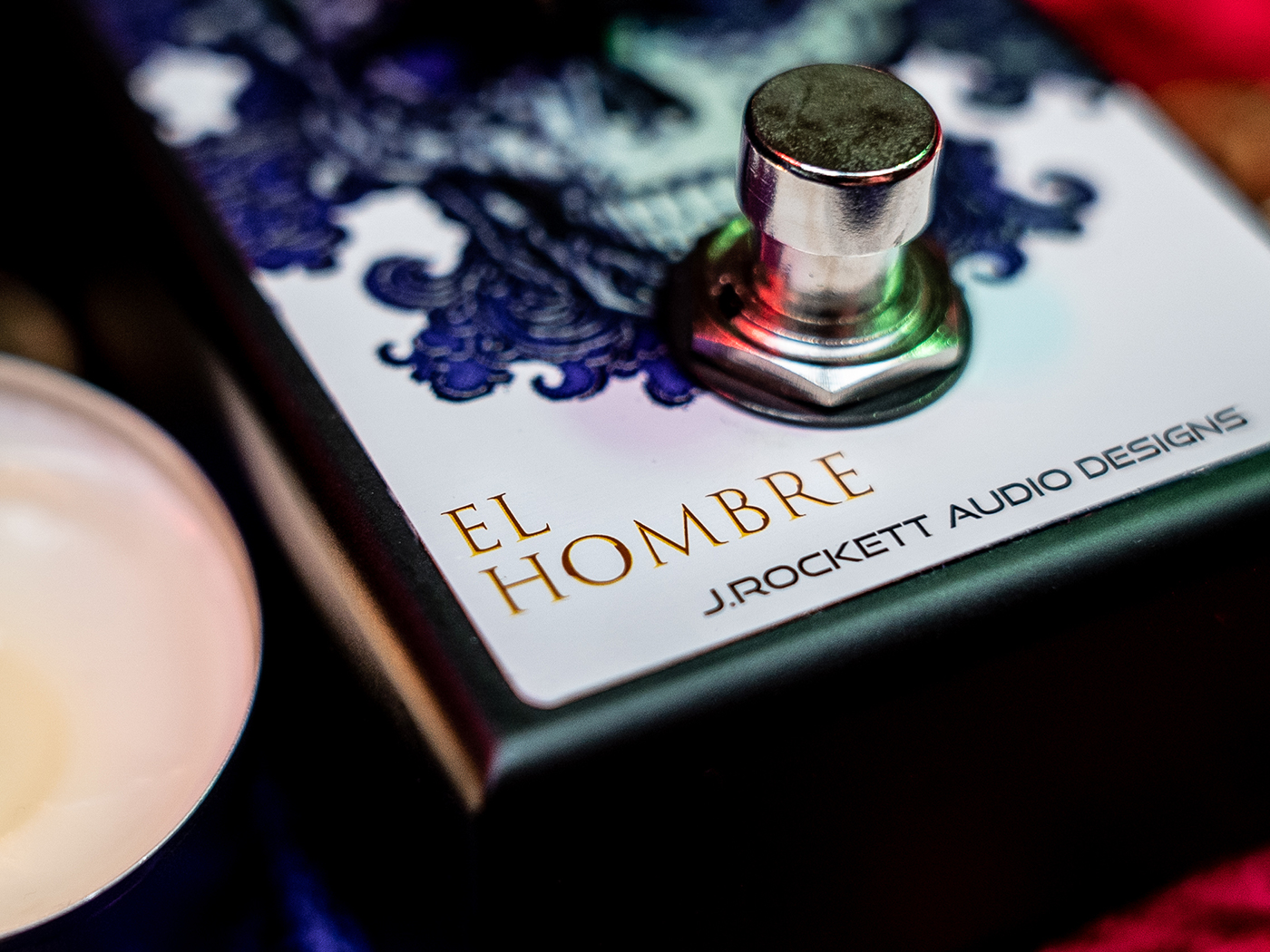 Starting with a Les Paul (naturally) into a clean black-panel combo, with all pedal controls at noon we’re greeted by a punchy, mids-heavy overdrive with a hint of fuzz in its top end – perfect for those tweed-like greasy chords and licks.

Backing down the bite control shifts the midrange and tightens up the attack, delivering some gorgeous syrupy-smooth lead tones bursting with harmonics. In fact this is more in the vein of what some would call Dumble-style drive in its singing, blooming sustain. In contrast, upping the bite not only opens out the top-end frequencies but also alters the texture of the gain – making it more loose and Plexi-like in its aggression. 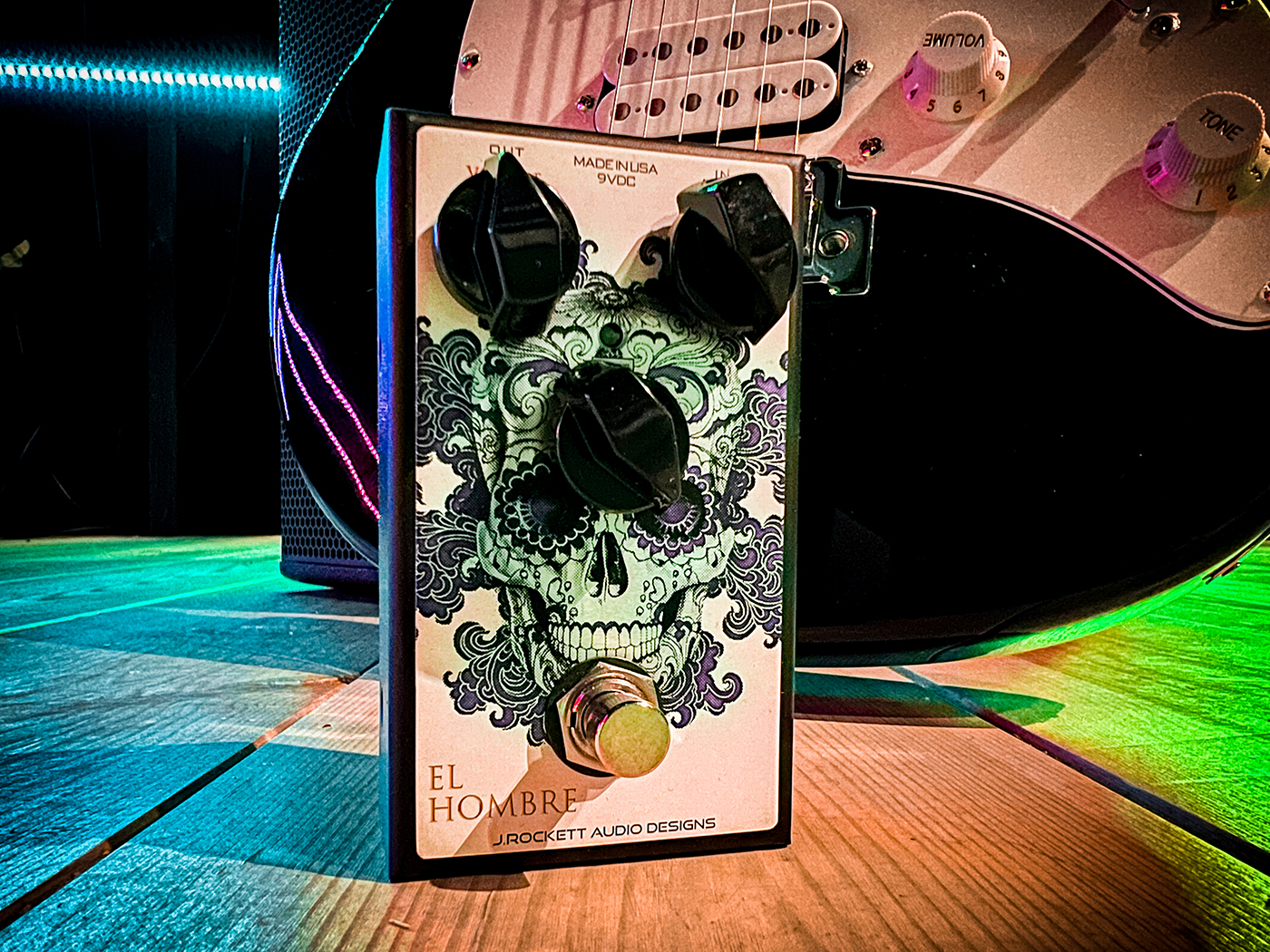 Cranking the gain control ups the sustain, predictably enough, but that’s not all. Settings above halfway seem to again shift the entire tonal response of the pedal, introducing a thunderous low-end thump. This is more reminiscent of the punch and resonance of a closed-back 4×12 cab than the airy spread of our open-back 1×12 combo, and gets us more into Van Halen-esque hot-rodded Marshall tones than the tweedy roar you might expect. It’s another feather in the cap of this surprisingly versatile yet simple control setup.

Above all, due to its superbly tactile feel – and its dynamic response to both pick attack and the guitar’s volume and tone controls – the El Hombre shines as an ‘amp in a box’ core tone shaper. Turning the gain up full and using our Les Paul’s controls gives us everything from edge-of-breakup bright jangle to stinging lead tones, and from 80s rock to creamy jazz and blues. 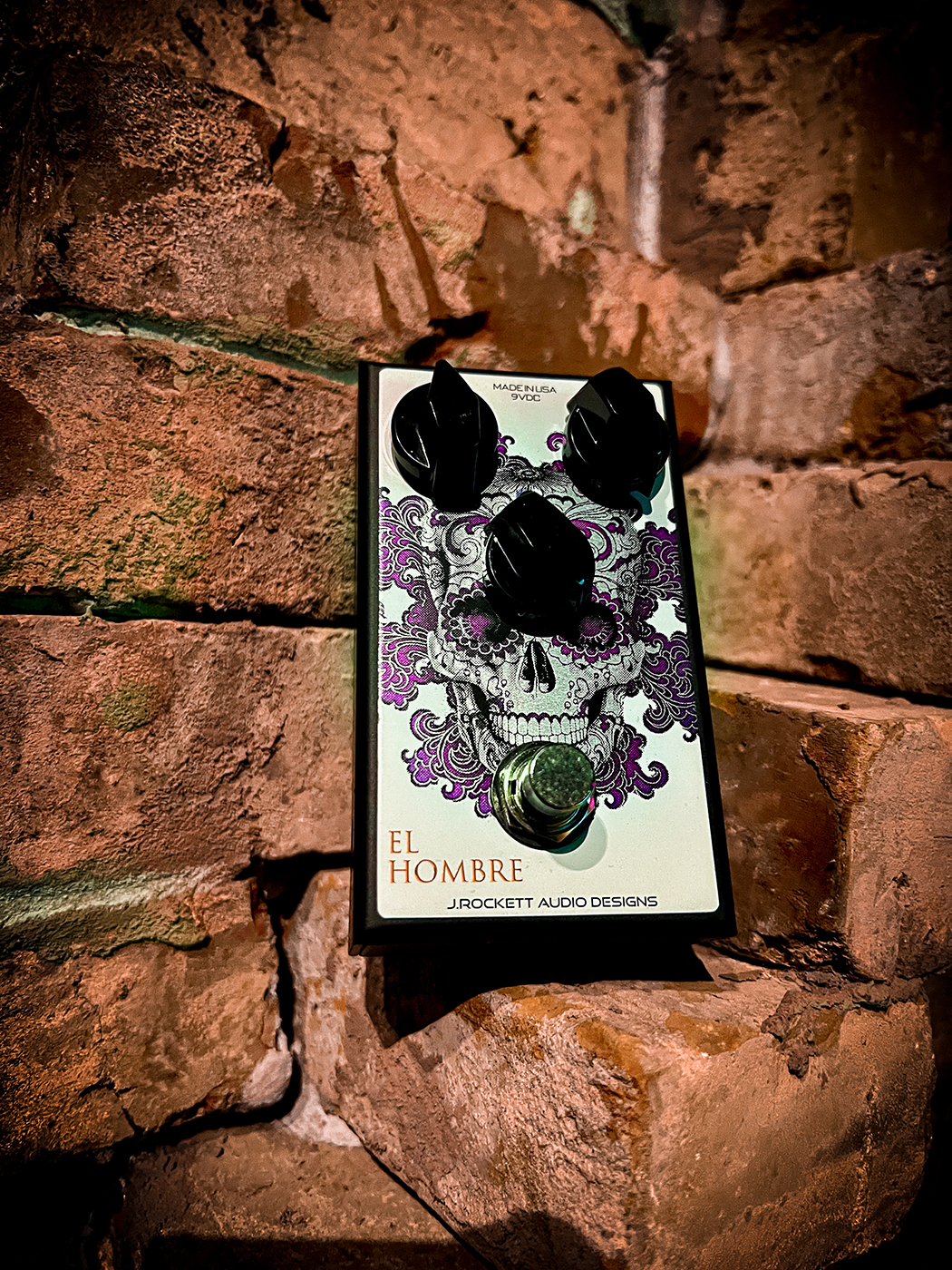 Used as an overdrive pedal plugged into an already cooking amplifier, this well-made JRAD unit is a fine dirt-provider with plenty of Texas swagger. But for us, it excels more as a tone-shaping preamp for use with a clean amp. Should he try one, we’re sure the Reverend would give this Hombre his blessing. 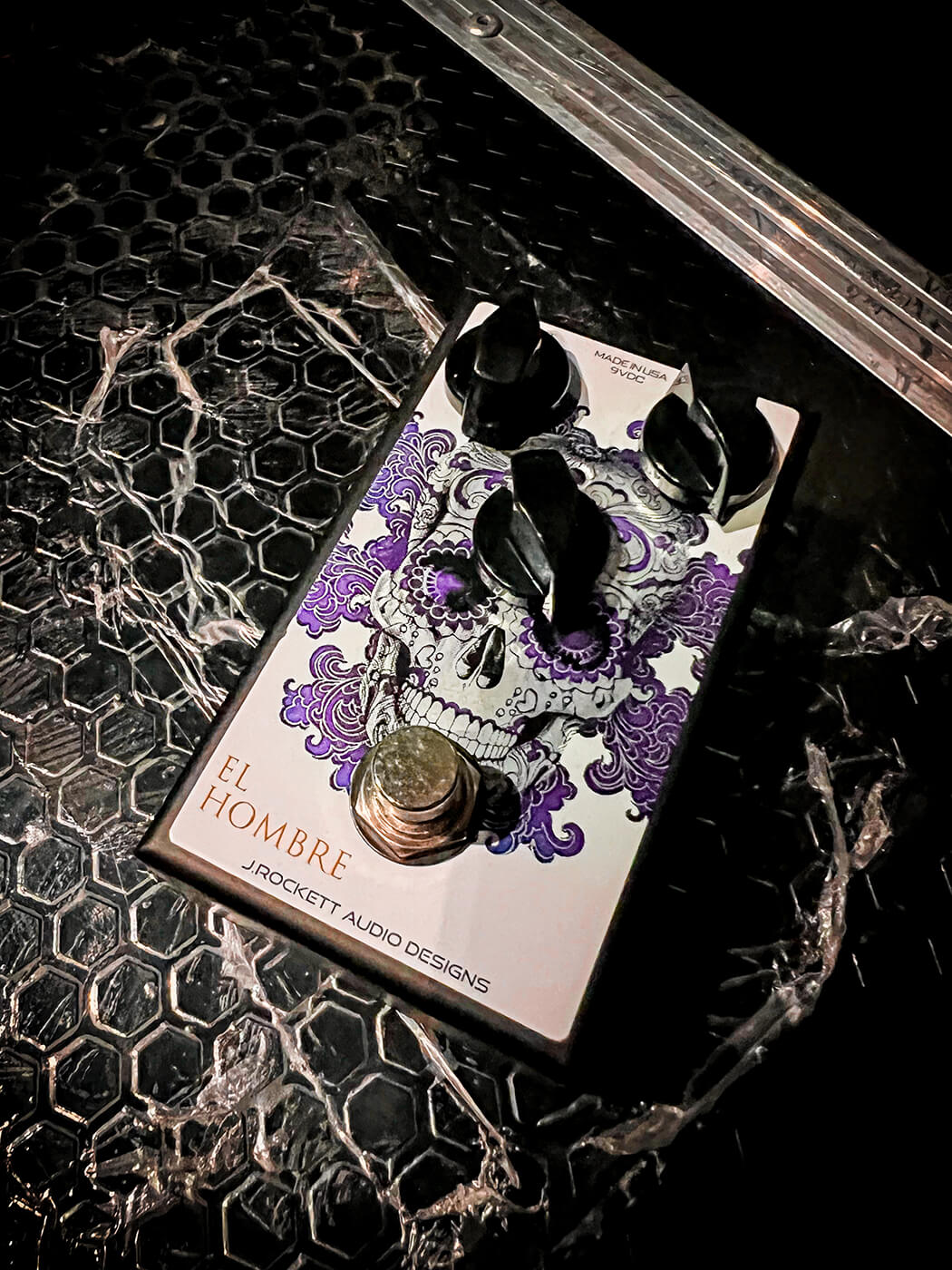 “I see things that I want to move on from, and one of them is the seven-minute song ”: Warpaint’s Theresa Wayman on tightening,...