A little black brick with a giant brain, the crowdfunded MOD Dwarf promises to bridge the gap between floorboard effects processors and computer-based rig emulations. 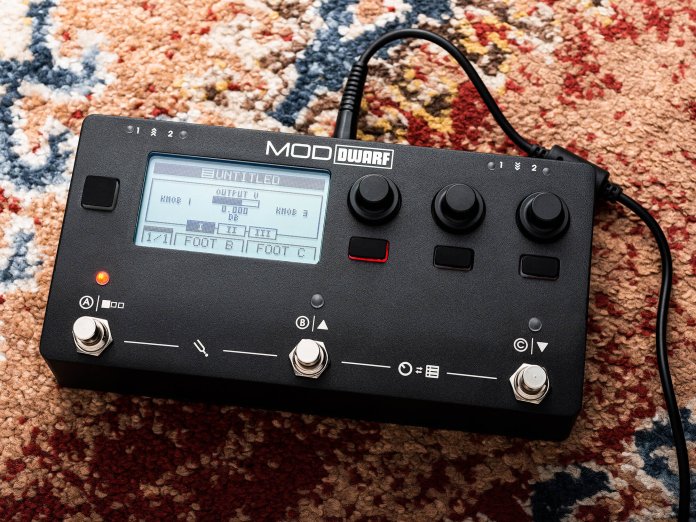 Wouldn’t it be great if you could combine the gig-friendly convenience of a compact multi-effects unit with the versatility of desktop pedal and amp emulation software? Well, it might be great… but then again, it might end up being a little more complicated than that.

This is the Dwarf, a crowdfunded project by a German company called MOD Devices. It feels solidly built and has a reasonably simple user interface; but whether it can really compete with the big beasts in this hotly contested field is another matter.

As a stompbox, the Dwarf is more compact than many of its peers. And once we link it to a PC or Mac via the included USB cable, it offers the kind of deep-level control we’re used to seeing in apps like AmpliTube and ReValver, with little pedals and amps that you drag around the screen and connect via virtual cables.

Now, this isn’t a million miles away from Line 6’s approach to melding the real and onscreen worlds with its Helix processors and Helix Native software; but MOD’s desktop interface is a browser page hosted by the device itself, rather than a plugin. This means your computer monitor effectively becomes an external screen for the Dwarf, so any changes you make are instantly applied to the unit. 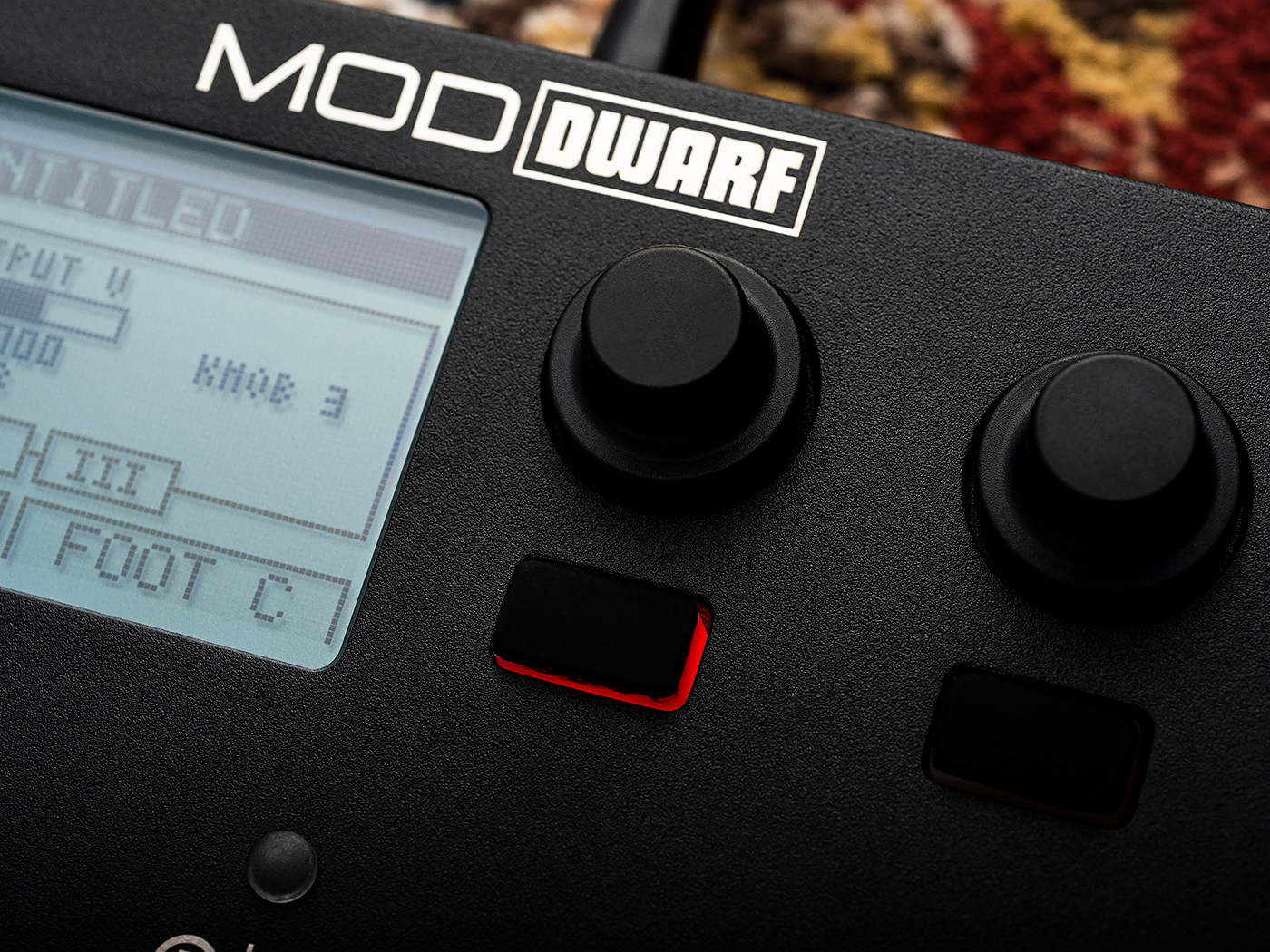 It’s cheaper than anything in the Helix range and the system is open-source, letting users share boards to create a potentially vast array of tonal options. On paper, this is a promising proposition.

The sounds available are already hugely diverse and a lot of them are excellent – although there’s a fair bit of stuff that’s only for MIDI synths – and once you’ve stored a bunch of them via the easily navigable system of banks, pedalboards and snapshots, you’ve got a fully portable multi-rig setup for practice, gigging and recording, with or without an amp. There’s also plenty of scope for deep editing.

The system does throw up a few frustrations, though. Probably the most significant one is that, while it’s no trouble at all to line up pedals how you want them, you can’t tweak their settings using the unit’s knobs, buttons and footswitches until you’ve assigned each function manually – there are no default controls. 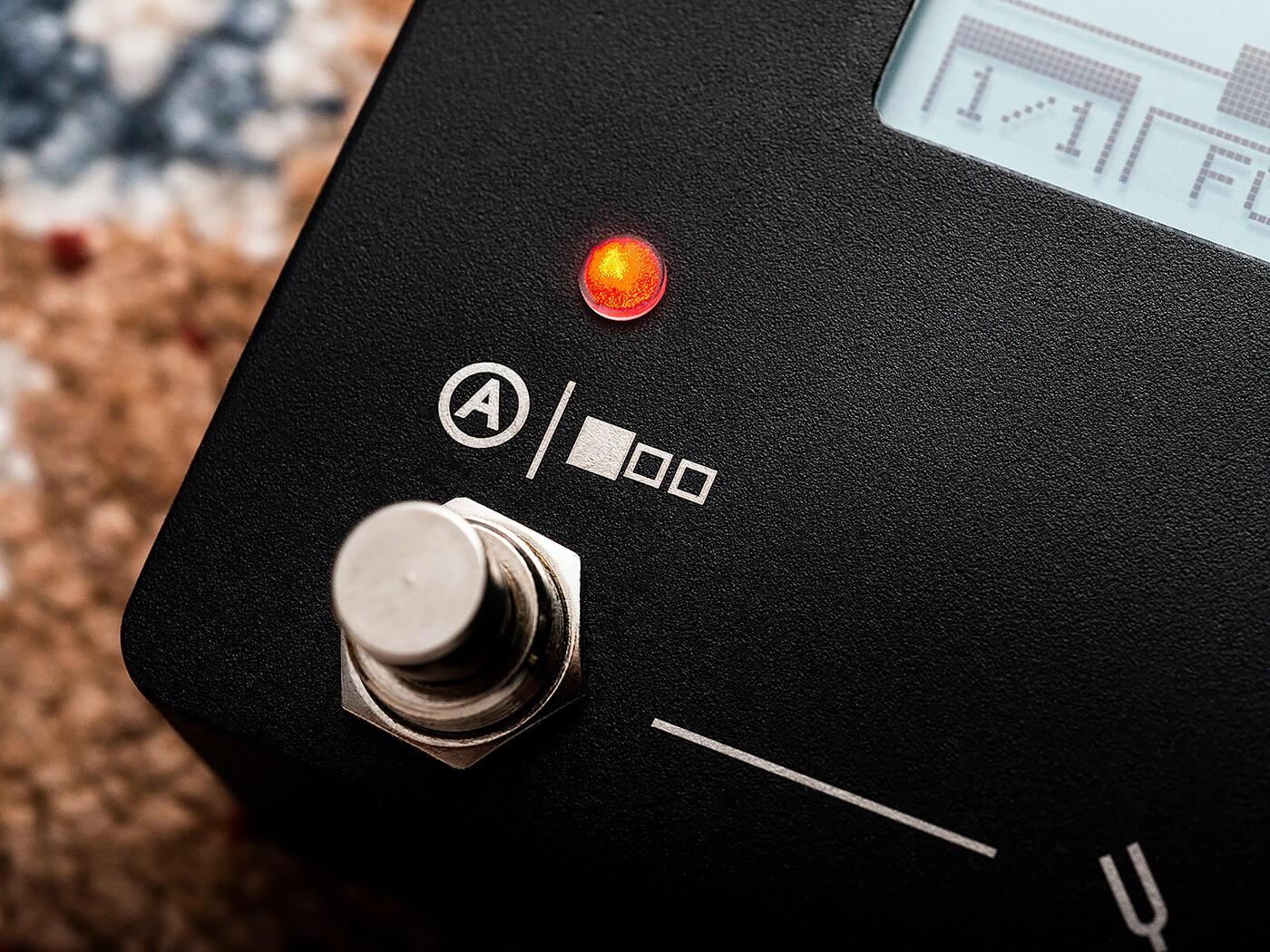 It also has to be said that the PC interface isn’t as slick as some. There’s no grid to snap pedals and amps to, so the screen soon starts to look quite messy; and the signal flows from left to right, which is somewhat counterintuitive when building a virtual pedalboard.

Picking pedals from an onscreen collection should feel like a free pass in a sweetshop but the MOD version doesn’t really have that all-you-can-eat appeal – and for now at least, the amp selection is less than comprehensive, with just a handful of models hidden among the effects under the unhelpful heading ‘Simulator’.

Throw in a bit of background noise and it all adds up to a product that perhaps needs a bit of refinement before it’s ready to blow the multi-effects market wide open. Let’s hope that the ongoing input of MOD users worldwide helps to make that happen. 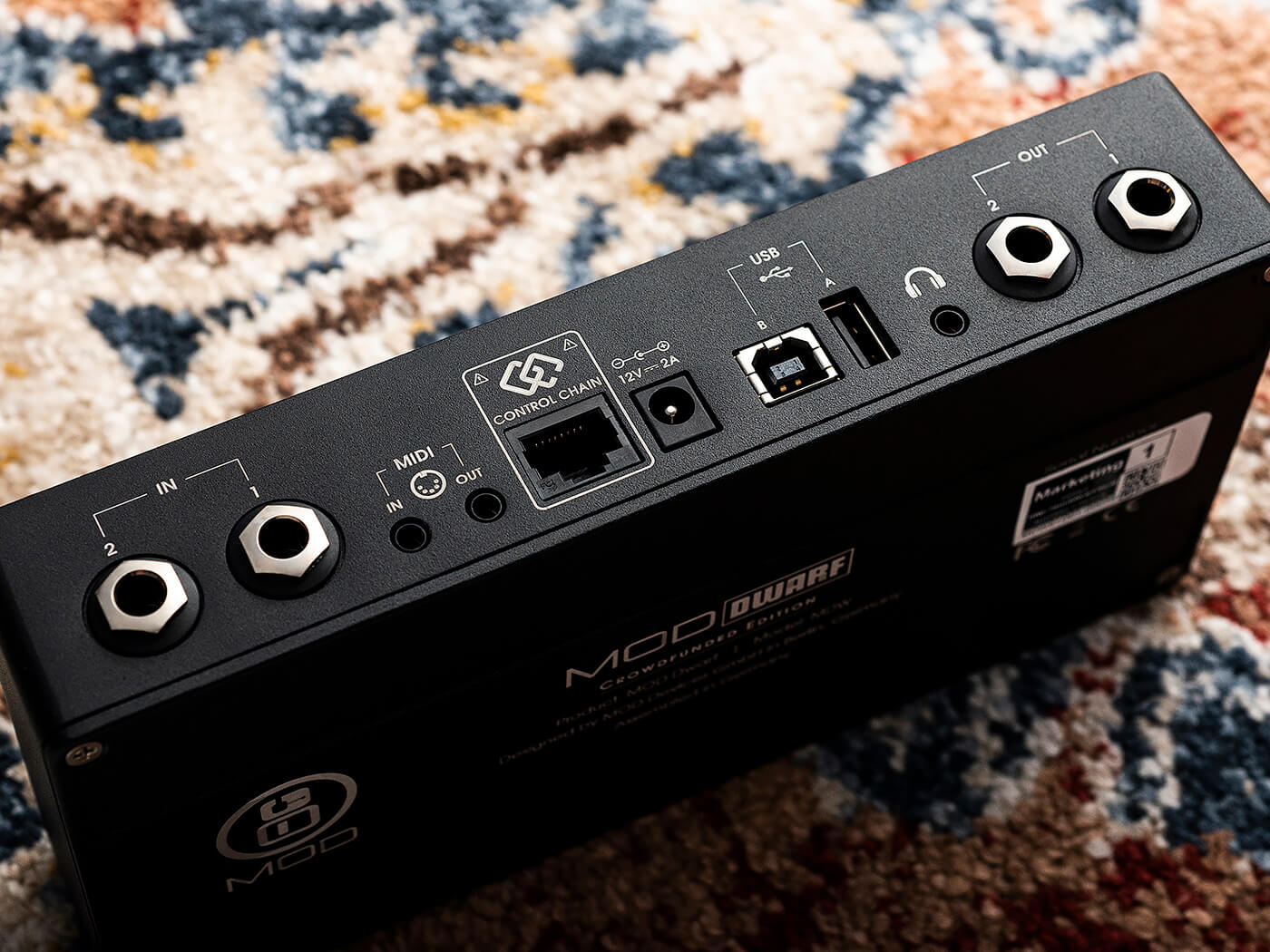