Feel the need for Tweed? DanDrive’s latest stompbox promises to bring the ragged glory of a 50s Fender to your pedalboard. 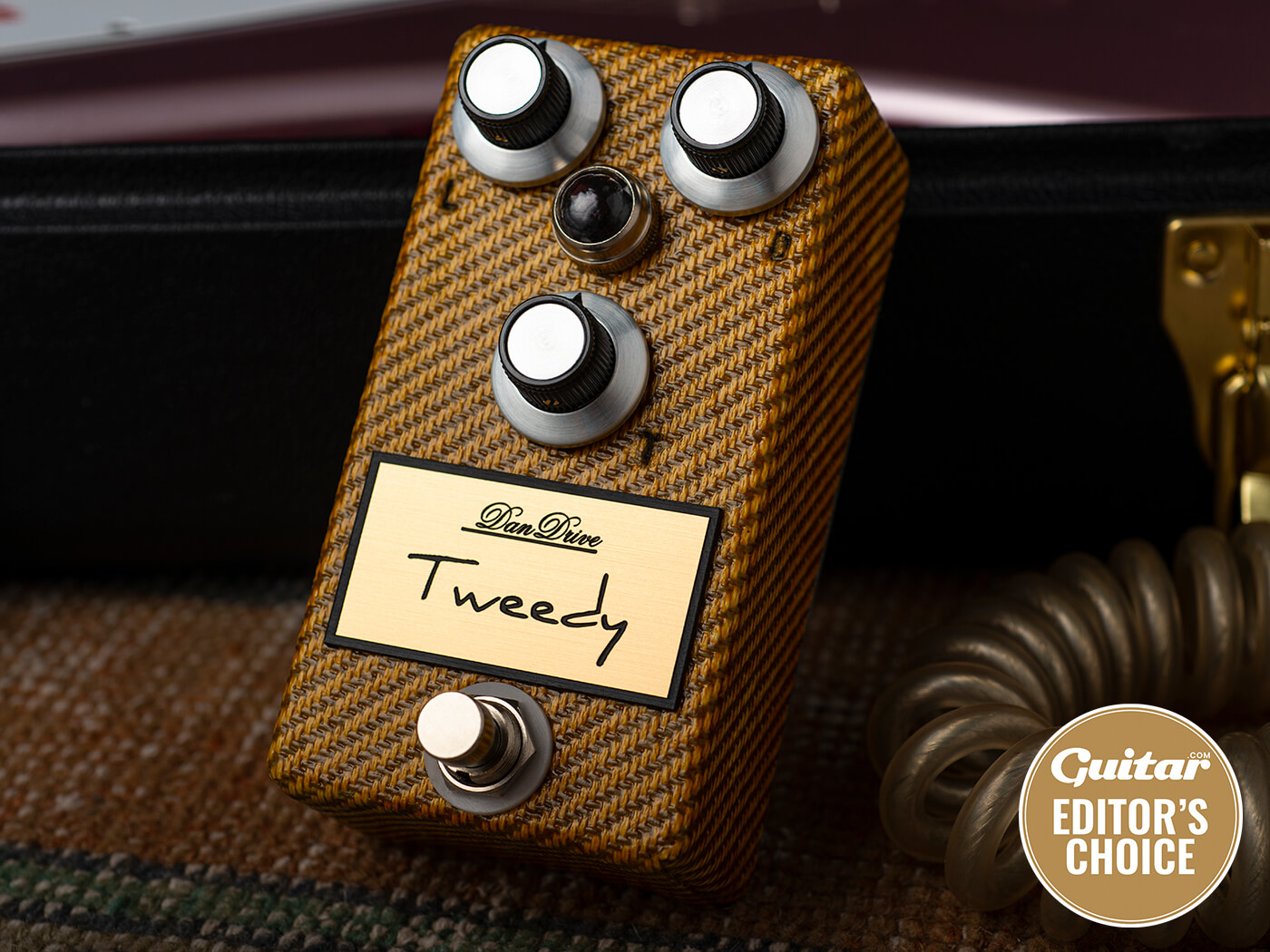 Short of stumping up a few grand for a vintage amp, there are few more convincing routes to authentic Tweed tone than this.

It’s no secret that many of the most revered guitar tones in history have emanated from the humble tweed-covered Fender amps of the 1950s. Yet in today’s high-tech world of plugins, presets and profiles, can a simple three-knob pedal fulfil your craving for Tweed tone?

Fuzz pedal aficionado DanDrive’s Tweedy is an overdrive pedal designed to impart the sonic characteristics an early 50s Fender 5B3 Deluxe, whose octal 6SC7 preamp valves differ tonally from the more ubiquitous nine-pin 12AX7, and impart a subtly richer midrange and less top-end bite. This writer’s own 1952 5A3 Deluxe is probably our all-time favourite amp for overdriven sounds, so we have high hopes that Dan Querner’s latest pedal, resplendent in its shellac-lacquered tweed covering, will sound as good as it looks. 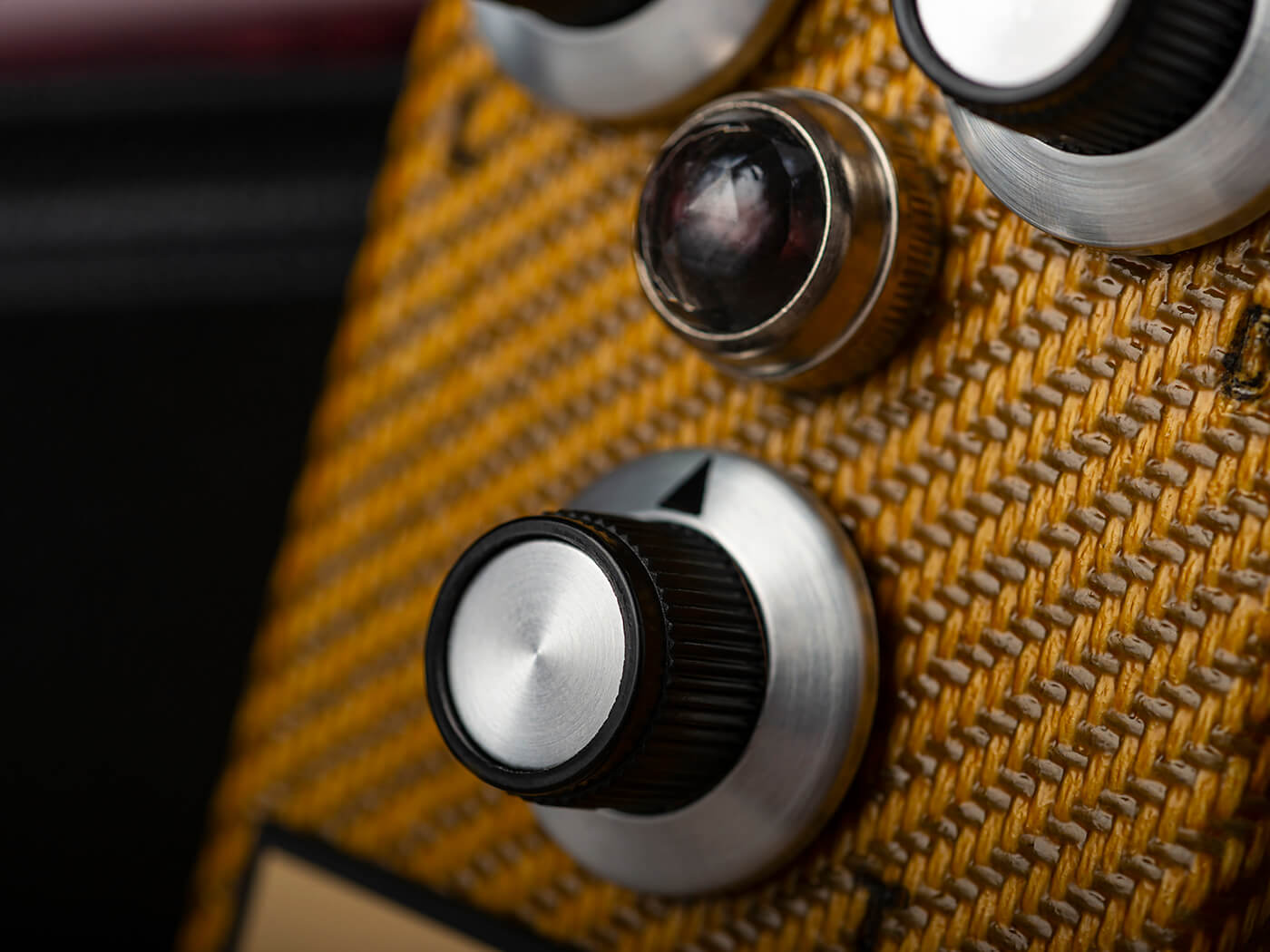 Plugging a Strat into a clean Fender amp we immediately marvel at the Tweedy’s ability to infuse our tone with the raw organic overdrive and sweet midrange response and feel of an early Tweed Deluxe. While it’s not the smooth and flattering overdrive of a Tube Screamer, the organic and gritty breakup tones of the Tweedy are far more realistically amp-like.

In fact, it’s so amp-like we just have to open it up to check that Dan hasn’t magically crammed a pair of octals into the enclosure. Although there are obviously no valves or transformers in sight, we discover something that’s almost certainly unique to this or any other pedal… a tweed-covered circuit board!

Meticulously filled with premium components, the tweed covering doesn’t impact on the pedal’s sonics, but we love this kind of madcap attention to detail. It’s perhaps a shame that the metal base of our review unit has been left bare, but we’re told that this is an early example and the bases of production versions will be covered to match the rest of the housing. 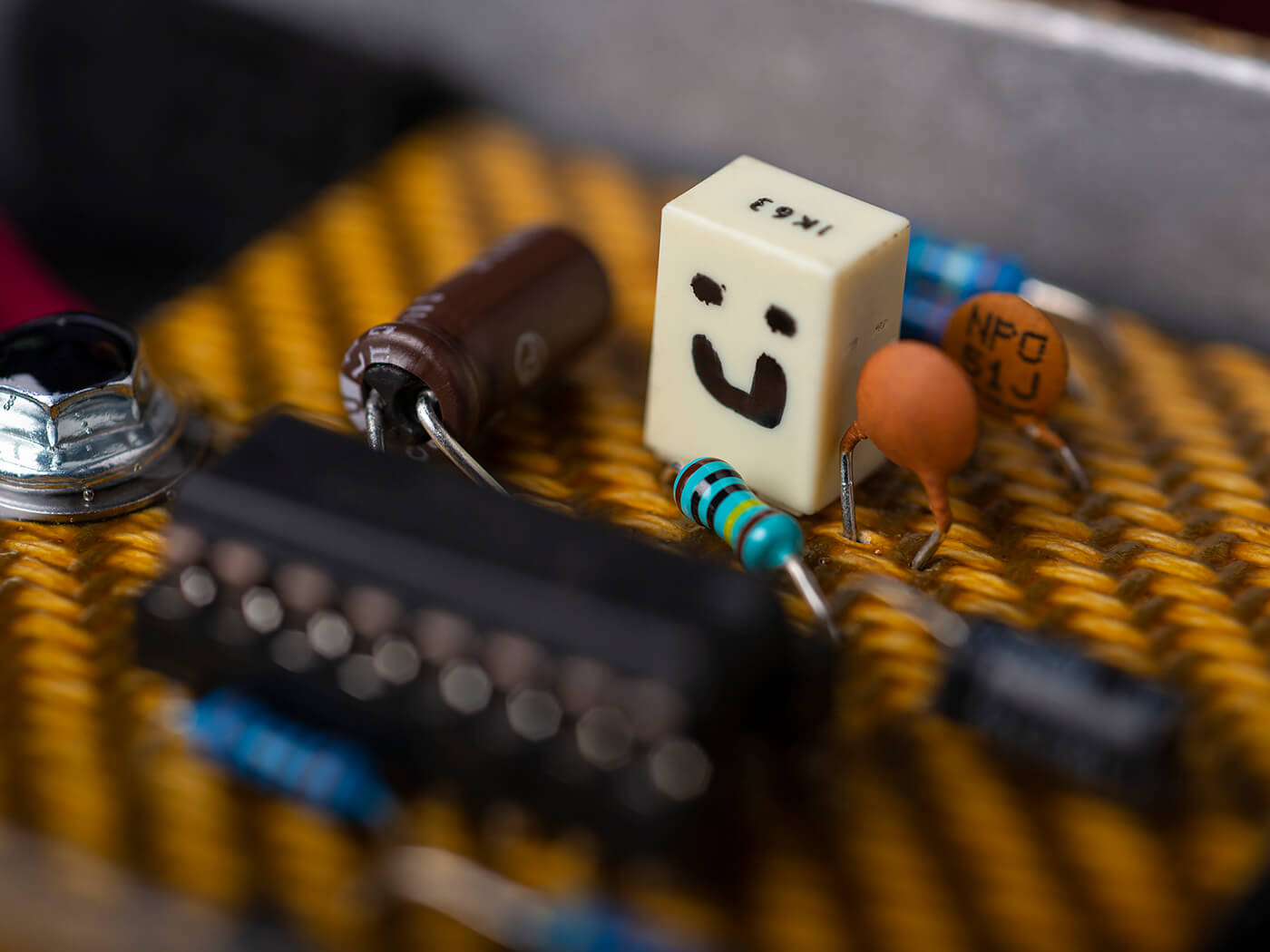 We were hugely impressed by DanDrive’s take on the Fuzz Face circuit, the Austin Pride, and the sonic similarities between a cranked Tweed amp and a Fuzz Face can have more in common than you might think. Beautifully dynamic shades of guitar-controlled overdrive and clean-up? Roaring overdrive when cranked with tonnes of level and sustain? It provides hours of fun.

Whatever guitar and amp we plug the Tweedy into, we’re astonished by its ability to impart a real sense of 50s Fender tone. This includes flattering compression for Strats, round but never flabby low-end warmth, gritty organic drive with a PAF-loaded Les Paul… the list goes on, all the while retaining that beautiful top-end transparency that Tweed fans love. 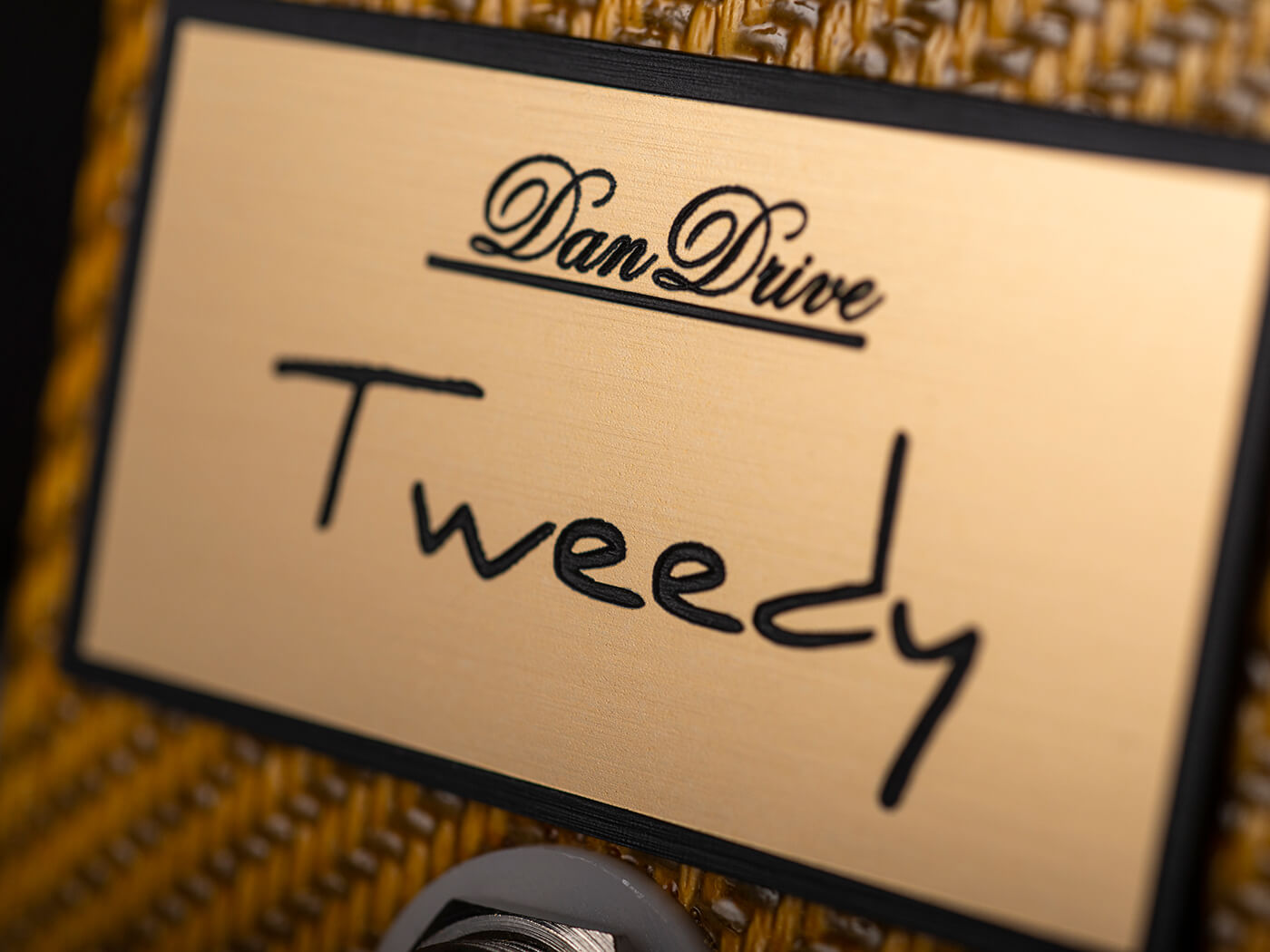