With its seismic new features, the third iteration of this powerful ambient-soundscape generator registers high on our Richter scale. 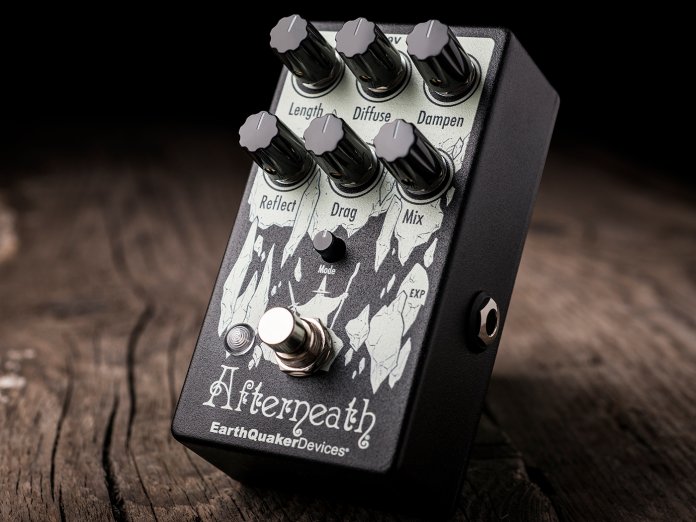 Be warned: throughout this review, you’ll read such slippery adjectives as ‘otherworldly’, ‘ethereal’ and ‘celestial’, alongside intangible terms like ‘woozy’, ‘glitchy’ and ‘arpeggiated’. As you may have guessed, then, the third version of Ohio-based EarthQuaker Devices’ Afterneath pedal isn’t easy to define – but it’s clear that it can do much more than simply immerse your guitar parts in dreamy digital reverb.

The Afterneath has been around for five years now, and has long secured its place in the modern-day pantheon of trippy reverb pedals. The third iteration, though, isn’t content with dealing purely in atmospherics. The inclusion of a rotary mode switch – plus an input for an expression pedal – allows it to create dynamic effects capable of jolting listeners out of the blissed-out hypnosis you’ve put them under like a steel-toed boot to the shin. 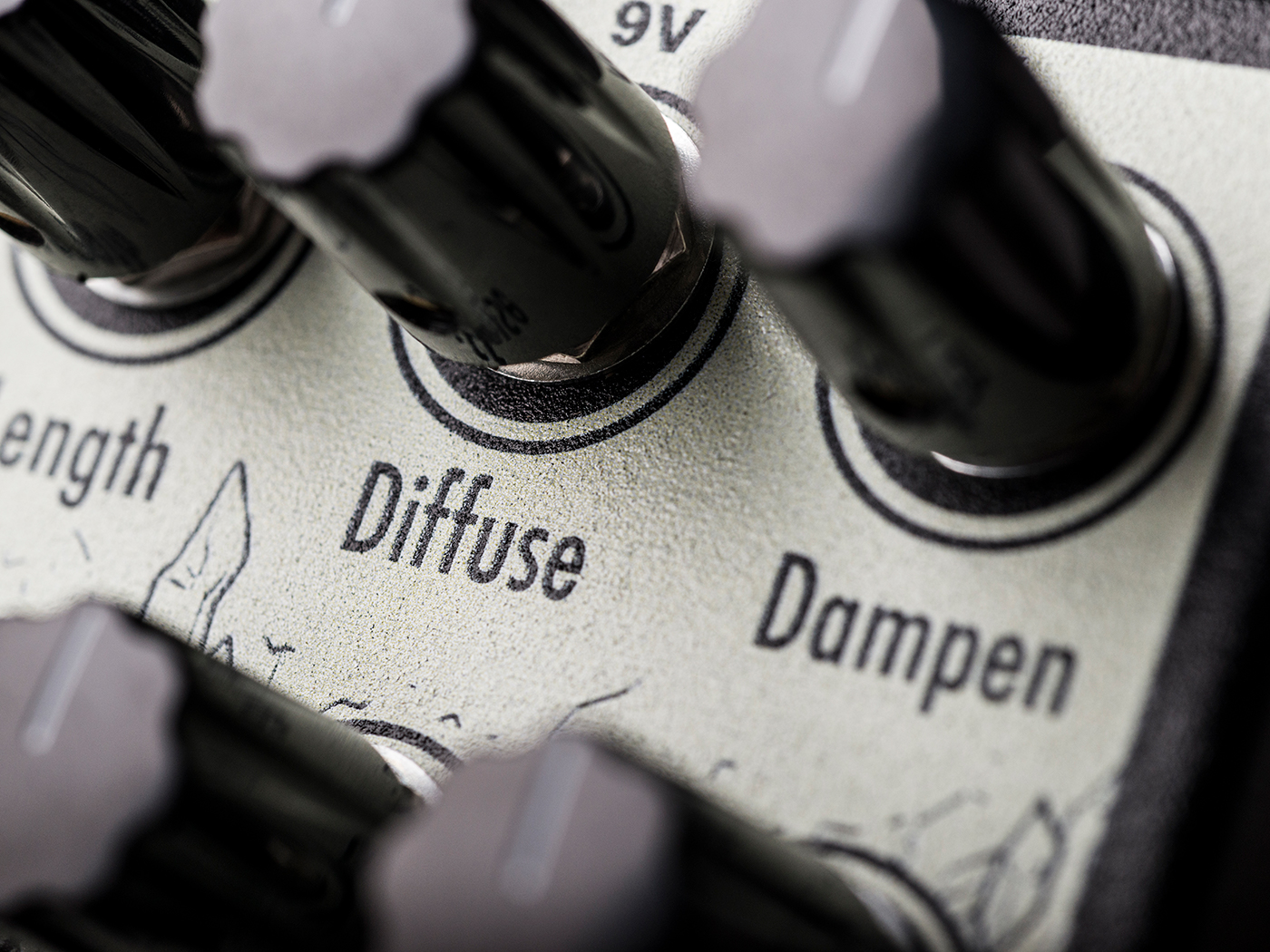 This is still a reverb pedal though – except, technically, it isn’t. EarthQuaker makes no secret of the fact that these space-age sounds are made up of lots of delays blended together, and if you set the Diffuse knob to low, you’ll actually hear the repeats tumbling over each other like a multi-head tape echo.

The other controls cover more familiar ground: Length is decay time, Dampen is treble filtering, Reflect is density, Drag is delay time, and Mix is just that. And this should be all you need to conjure otherworldly, ethereal and celestial sound (we warned you).

But here’s the new bit. With most delay pedals, if you change the time setting while playing, you also change the pitch of the repeats – and remember, this reverb is actually a delay in disguise. That means it lets you use a standard expression pedal to adjust the Drag control in mid-flight, while the mode switch changes the way the pitch moves up and down as you do so. This could get weird. 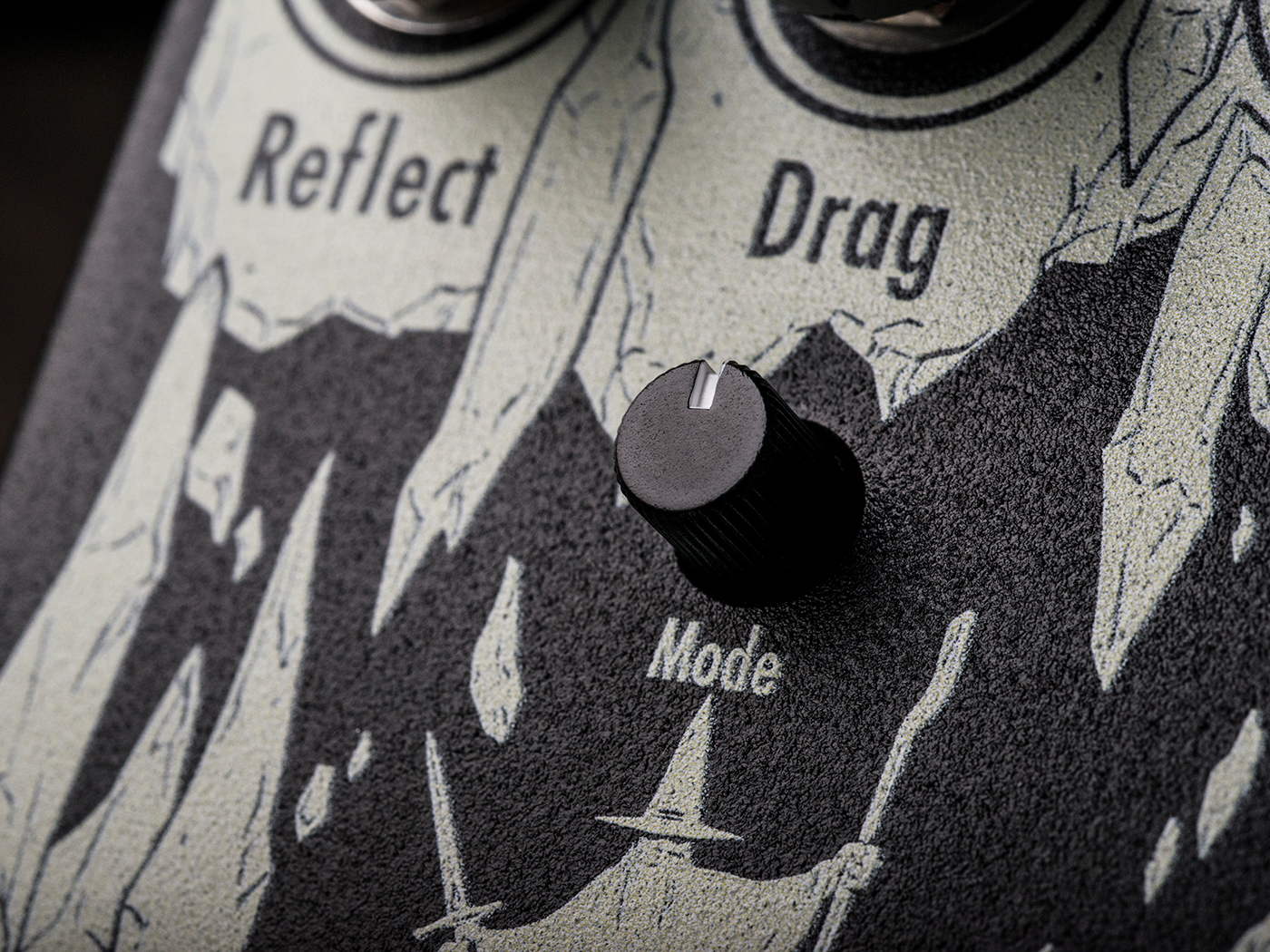 Rather than taking a multi-mode approach, the Afterneath gives you one glorious sound and lets you tweak it in every direction possible, from softly shimmering ambiences to self-oscillating drone swells. You could force it to do ‘normal’ reverbs, sure, but that would be like signing Mo Salah and using him as a ballboy.

There’s a generous pre-delay before the reverb swooshes in with a lushness and clarity for creating textural washes that leave ample room for layering melodies over the top. Background hiss can be intrusive with the wet mix past halfway but you probably won’t need it that high anyway. 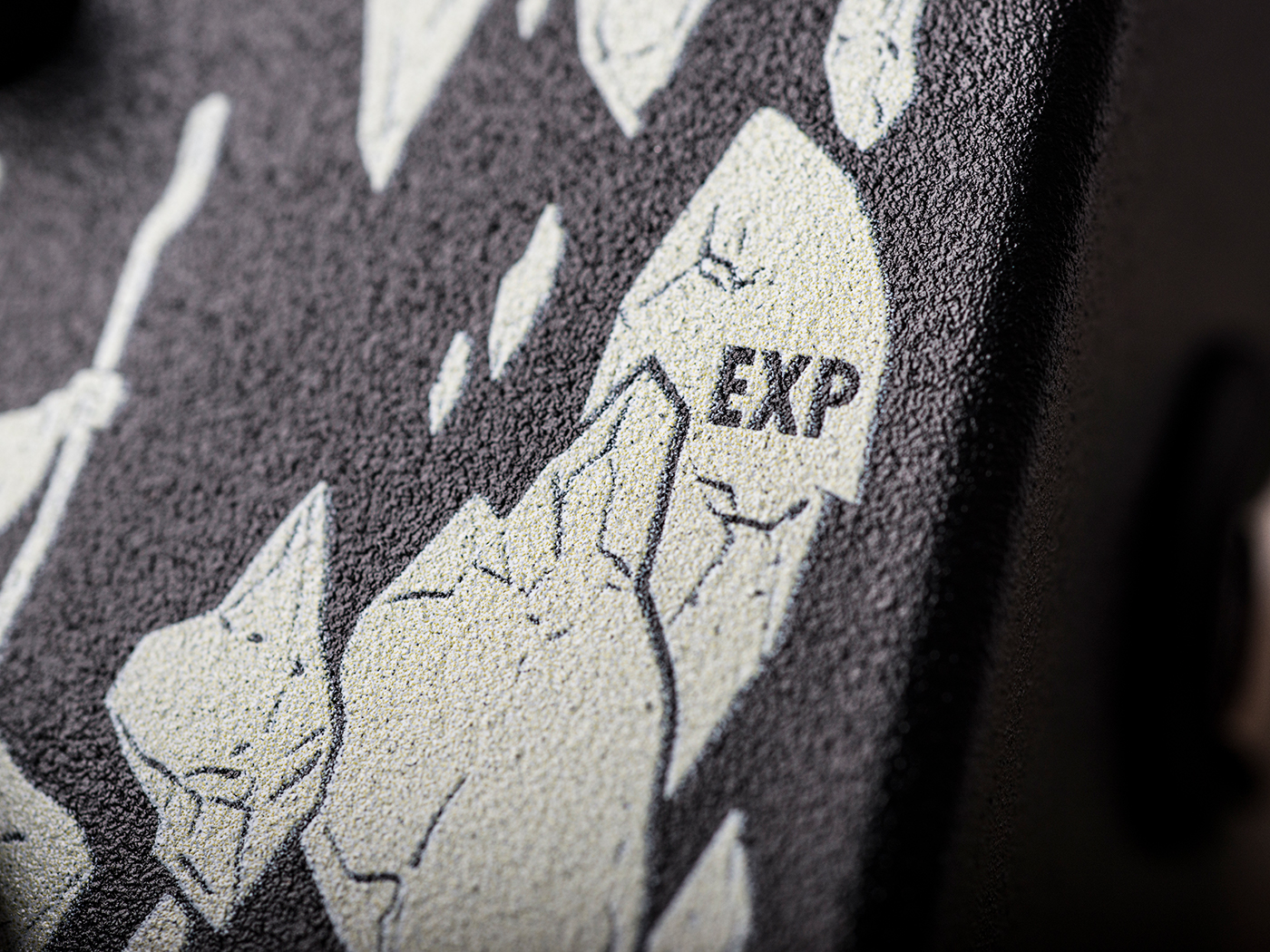 Add an expression pedal and, with settings on the low side, what you’ll hear when you flex your ankle is a peculiar pitch-shifting noise in the background. With the reverb more prominent, that effect becomes downright disorientating. Three of the nine modes offer a continuous note sweep, while the other six break it up into discrete notes at various intervals, which can sound like a bleepy synth arpeggiator or like a dog chewing a DigiTech Whammy. Either way, it’s definitely unconventional.

How frequently will people use these oddball effects? Not very. But it’s great to have them all the same. Consider them an exotic side dish to a reverb casserole that remains as tasty as it’s ever been. 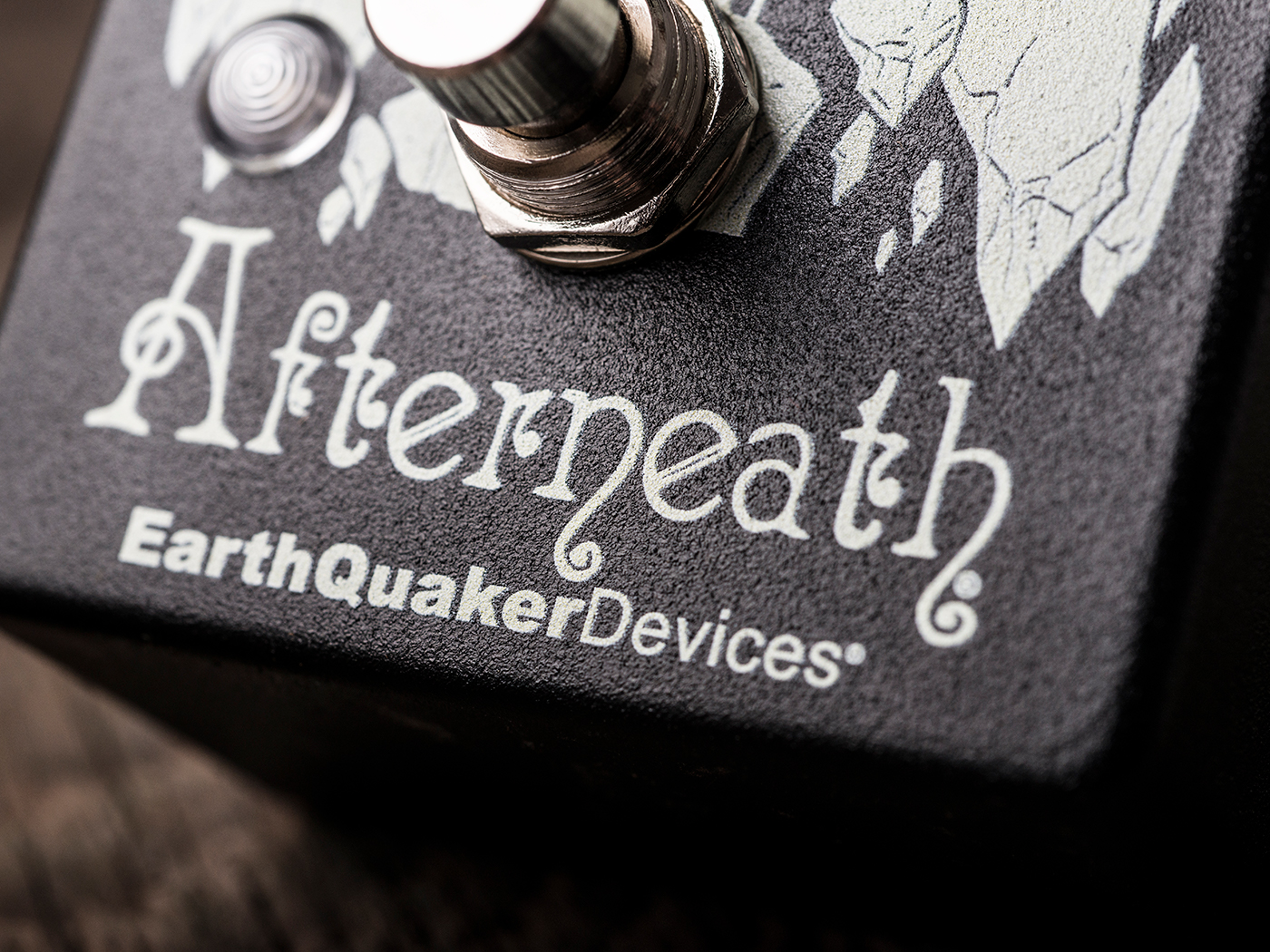