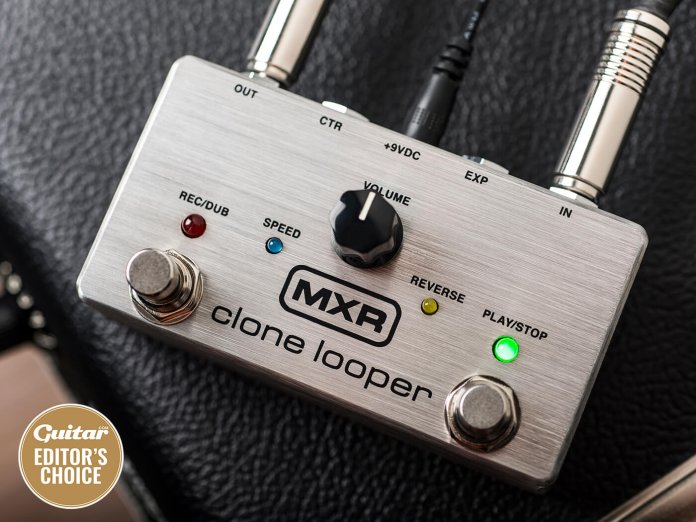 The past decade has seen a surge in the number of musicians blending loop-based ideas into live performances. Correspondingly, demand for looper pedals from the tiniest one-button stomp boxes to pedestrian-crossing-sized multi-pedal, or even laptop-based solutions, has never been higher.

The new MXR Clone Looper is pitched at the guitarist who approaches looping with a creative, performance-based mindset. There are no memory cards, no multi-tracking or mixer banks. Instead you get the bare bones: record/overdub and play/stop footswitches and a multi-function volume knob, more of which later.

The Clone Looper features a generous six minutes of recording time with unlimited layers as well as the requisite undo function just in case your carefully crafted sonic architecture goes awry. The sample rate is a high 88.2kHz, which certainly bodes well for sound quality. 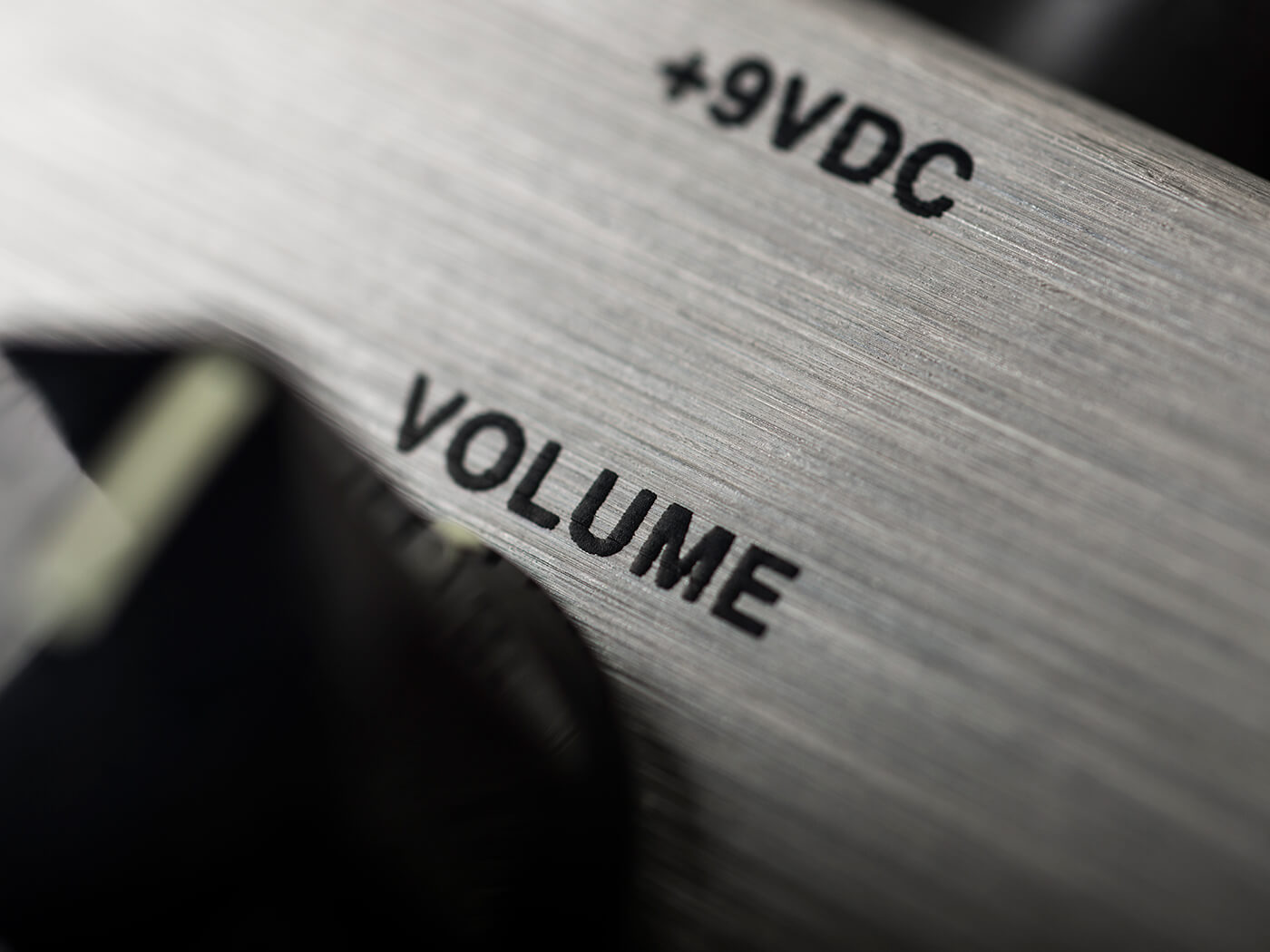 The brushed aluminium case is clearly labelled and importantly the footswitches are far apart enough to avoid accidental stompage in the heat of battle. This is encouraging as live looping can be a nerve-wracking process, calling for a shock-proof focus and a rock-solid internal sense of timing. Simplest solutions so often being the best, we grab the closest guitar to hand (in this case a rather wonderful Relish Mary One) and plug in.

With the Clone Looper at the end of our chain, we lay down a sparse open-note theme which comes through the amp exactly as played. A few layers later, we have a nice little groove cooking – even if we do say so ourselves!

Happily, percussive sounds (through the Relish’s piezo pickup) and overdriven extended chord voices all retain their clarity and punch within the loop. Older digital loop boxes would inevitably add a glitchy, bitcrusher character to loops after a few layers, but the Clone Looper handles reverb’d, distorted and whammy’d textures with no appreciable degradation in sound quality. It’s enough to make us dust off the Ebow for a fully self-indulgent wig out. Almost. 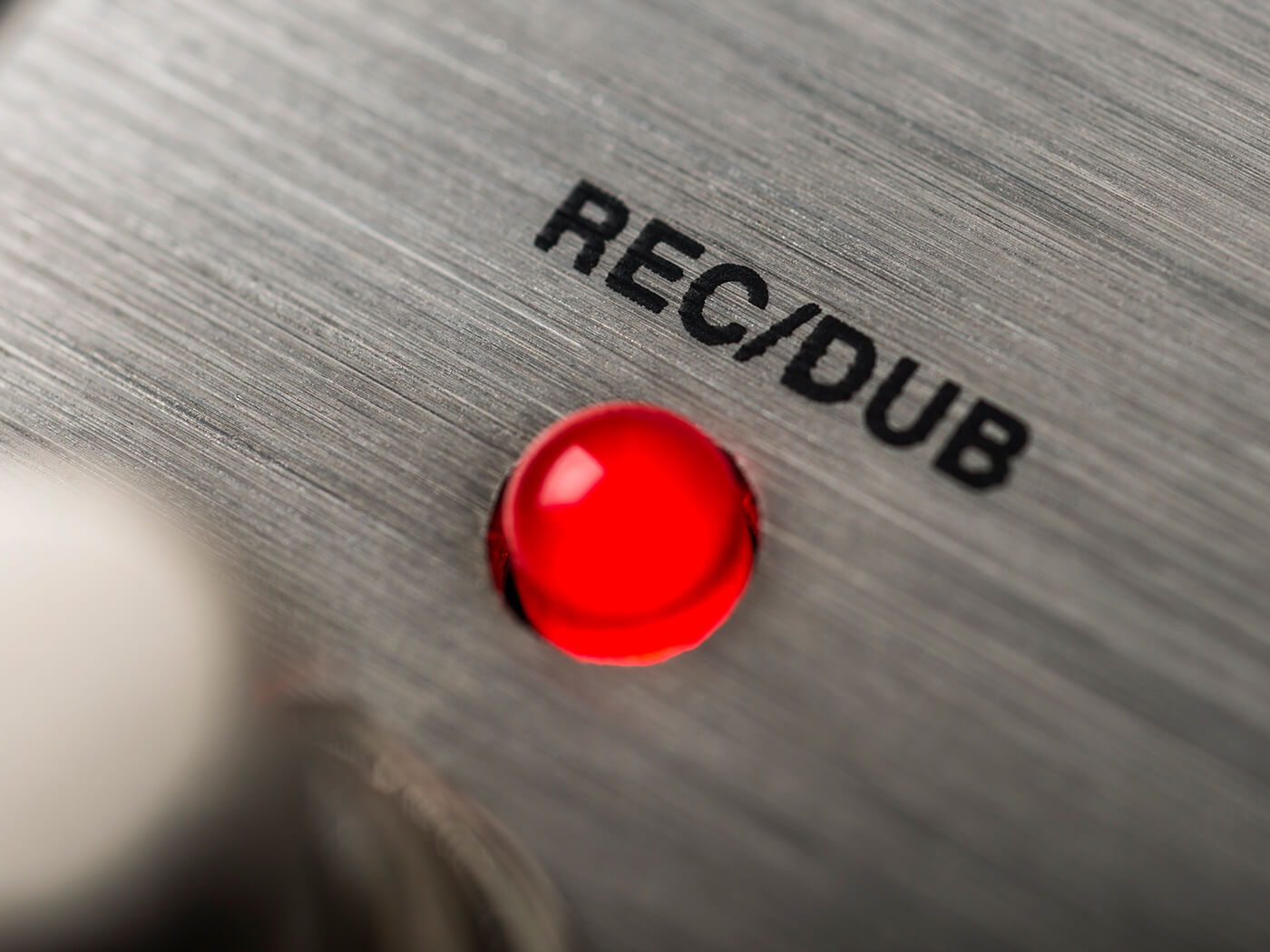 Not everyone uses a looper for performance, of course, and the Clone Looper is also a very capable study tool, allowing you to work out solo or harmony ideas with a minimum of fuss. The half-speed function is particularly helpful here.

Loop speed and loop direction functions are accessed via the push button volume control. Actively stomping a volume knob just feels wrong to this reviewer so if you don’t want to crawl around on the floor tweaking loops, an external switch is recommended. While you’re at it, an expression pedal for the volume should arguably also be on your shopping list to offer added creative potential.

Having spent a happy afternoon creating, reversing, stretching and layering different sounds, we remain as impressed with the performance and sound quality of the Clone Looper as we were by the first notes we heard through it. The lack of storage banks for pre-created loops may be a deal-breaker for some players, but we would argue that MXR has created a pedal that aims to encourage the organic spontaneity and musicality that makes performing with loops so much fun in the first place.