This genuine bucket-brigade echo machine offers all the advantages of a modern digital device… at a dizzying price. 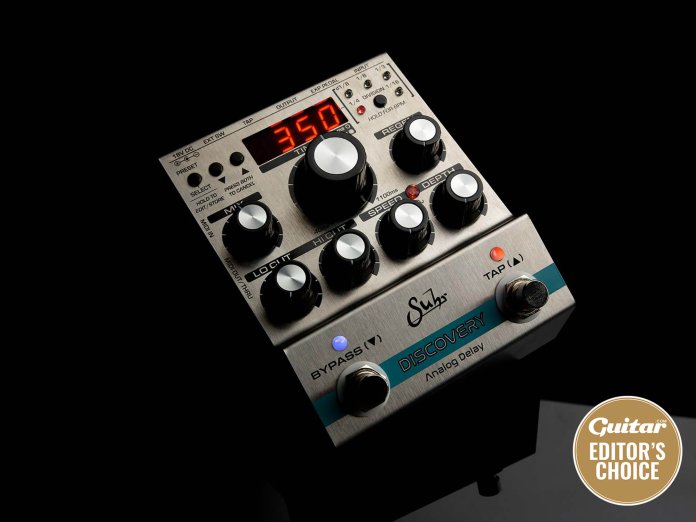 Are you searching for the creativity, fun and unmistakable tone of bucket-brigade delay, but with modern tone-shaping features, presets and even MIDI control? All in a box that looks like the control panel of a DeLorean time machine? Then you might well be searching for the Suhr Discovery.

Suhr may be more often associated with high-end amps and guitars, but this Californian company has been making well-respected pedals for many years too. The Discovery is a new design by Kevin Suhr, son of company founder and legendary luthier John Suhr.

Built around an all-analogue signal path, it has at its heart four reissue MN3005 chips, the same model found in such revered delay pedals as the original Electro-Harmonix Deluxe Memory Man and Boss DM-2. This unit promises to build on the warm analogue sonics of those classics but with unprecedented levels of control – and a modern feature set you won’t find on any traditional analogue pedal. 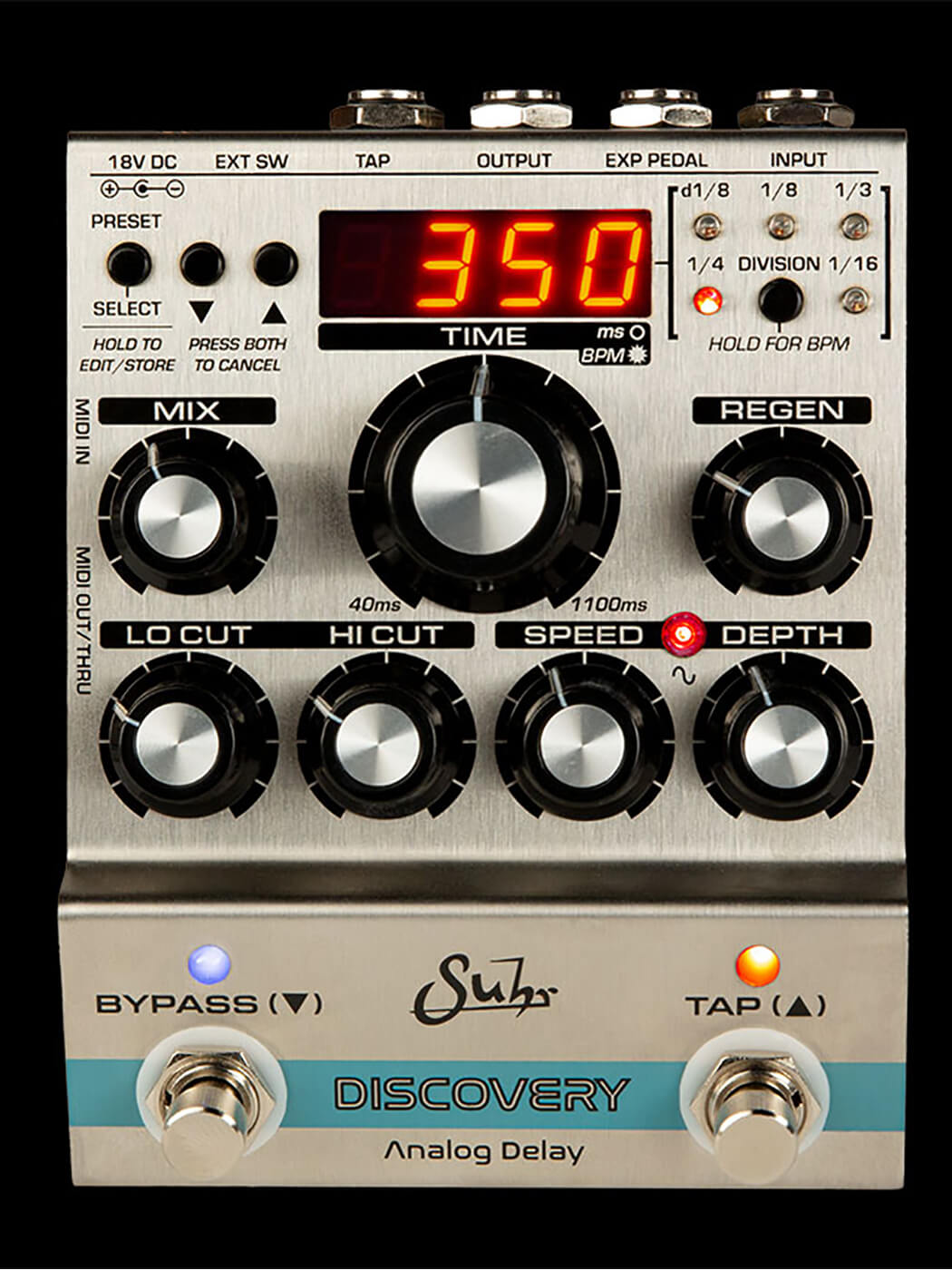 These include up to 127 programmable presets, full MIDI and expression pedal control of all parameters, intelligent tap-tempo that averages out your last four stomps to nail the tempo, and delay times from 40ms to over a second – expandable to two seconds courtesy of switchable subdivisions. You also get precise control over not only the repeats’ tonality (with high-cut and low-cut controls) but also over the modulation applied to the repeats, including three waveforms to choose from: triangle, sine and square.

With switchable true or buffered bypass and optional kill-dry for effects loops, if there’s a feature you always wished your old delay pedal had, the chances are Suhr has included it in the Discovery. 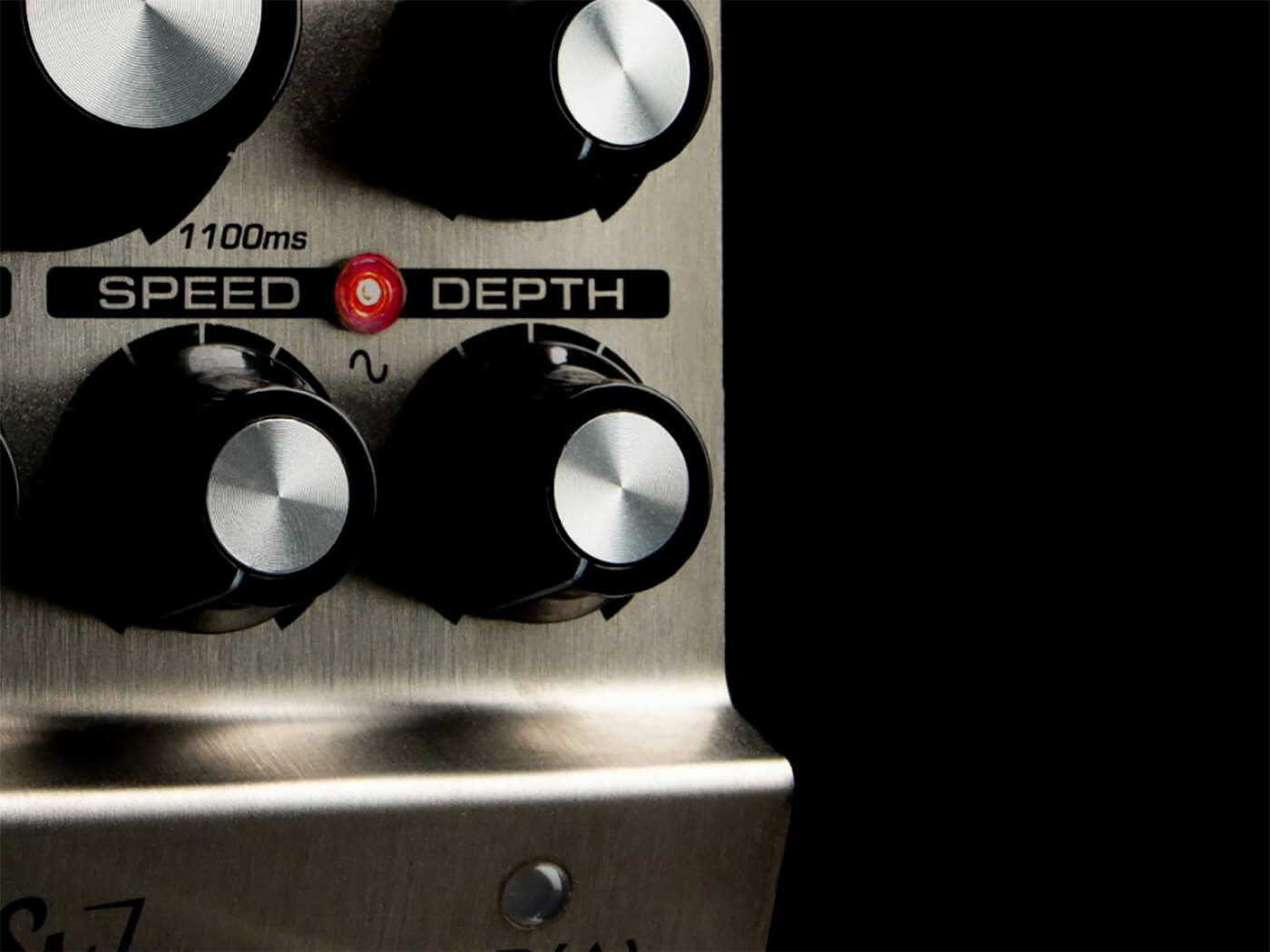 Before we jump in with the sounds, special mention must go to this pedal’s super-sexy space race looks – and to its compact footprint and brilliantly intuitive user interface, with a clear numeric display for precise visual control over BPM, milliseconds or preset number.
Even so, with such a rich feature set, is it hard to use? Not one bit – in fact, it was hours of fun before we even glanced at the manual.

The Discovery excels at everything from warm 50s slapback repeats to cascading triplet echoes that swirl around with glorious modulation. Perfectly sync’d rhythmic dub parts are easy to achieve and epic runaway self-oscillating spaceship noises are only a few knob-tweaks – or expression pedal rocks – away. All these tones sit gloriously in a band mix in the way that only a true bucket-brigade device can; meanwhile the tap tempo is hugely useful, and studio engineers will love the precision control offered by that excellent display. 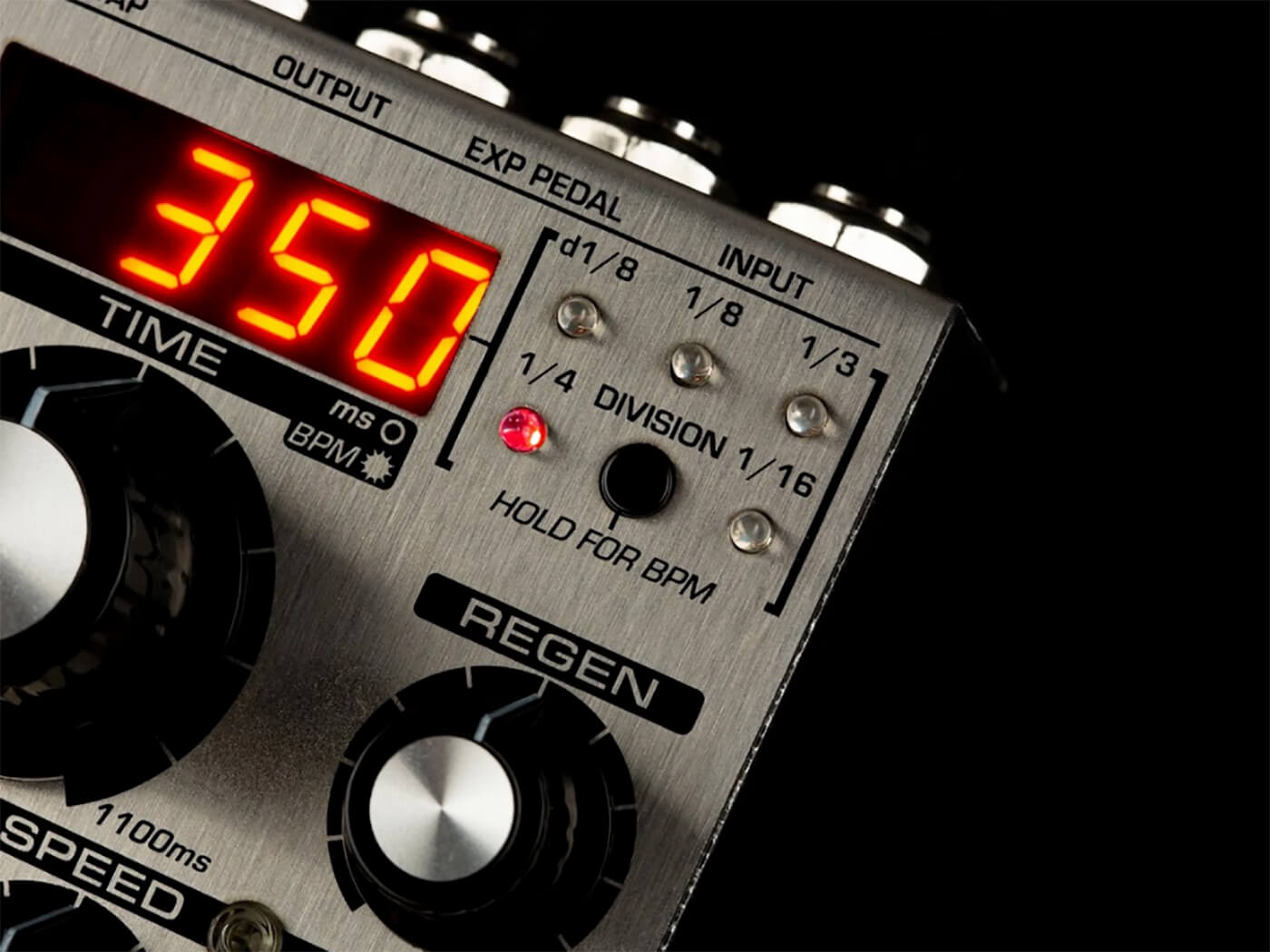 If you want all the tonal qualities and creativity of a genuine analogue delay but favour modern functionality, all with a small footprint and intuitive control, then look no further. It’s madly expensive, yes, but it’s just as madly effective.