Offbeat graphics, intriguing names and radical circuits? Maybe we do have room in our lives for yet another small-scale American stompbox brand after all. 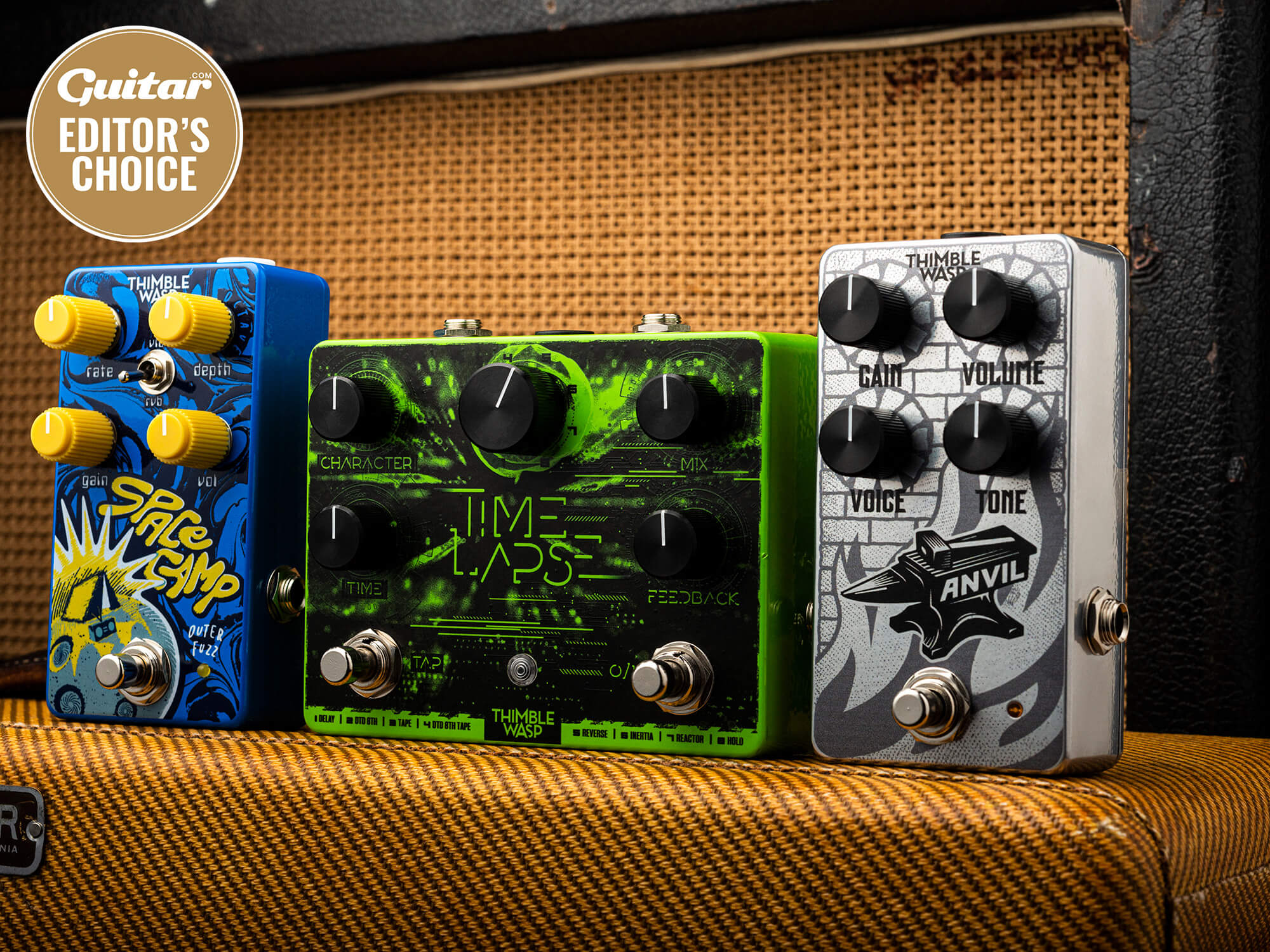 The words ‘thimble’ and ‘wasp’ don’t exactly conjure up thoughts of expansive and mellifluous guitar tone, do they? But we always like to keep an open mind when a new indie pedal maker comes along… and in this case, that turns out to be fully justified.

Built in Columbus, Ohio, these three units – a multi-mode delay, a fuzz with added vibrato or reverb and an extremely mean-looking overdrive – are as diverse in sound as they are in styling. One thing they all have in common, however, is a quirkily adventurous spirit. You’ll find no clones or faithful tributes here.

The Time Lapse catches our eye first, thanks to green ‘underglow’ lighting that gives it the look of a pimped-up Mazda that would rather be doing donuts in a car park. This is a digital delay with tap tempo and eight operating modes, some a lot more unconventional than others.

The Space Camp is an interesting hybrid, combining a two-mode fuzz (standard or octave) with a digital element that can be switched between pure pitch-vibrato and reverb. And that leaves the Anvil, which is nothing more than a JFET overdrive… albeit one with some interesting tone controls.

The Thimble Wasp name, by the way, comes from a line in Ray Bradbury’s Fahrenheit 451. Great book, 9/10, but you don’t need to have read it to like the pedals. 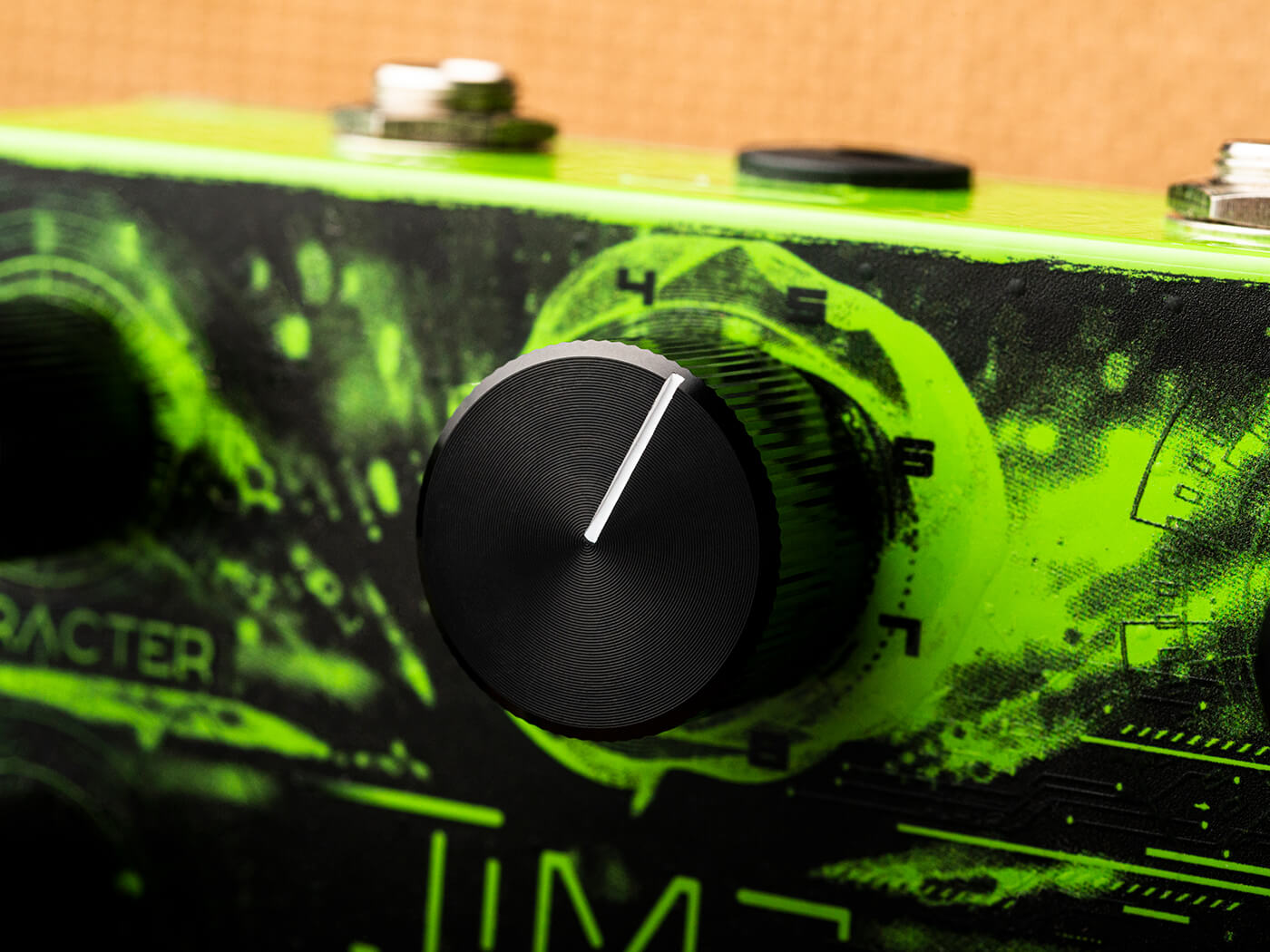 The top panel of the Time Lapse has an appealing lo-fidelity sci-fi look but it is a bit of a ’mare to read, so it’s just as well this unit comes with a laminated card listing the eight modes and how the controls work in each of them.

It turns out to be a pedal of two halves. Modes one to four cover simple repeats with adjustable modulation and tape-style degradation, while five to eight take in reverse delay, two different patterns of glitchily fluttering up-octaves, and a highly addictive ‘hold’ option that lets you freeze a gently modulating chord with the tap switch then play dry notes over the top.

All modes bring a certain amount of operating noise but we’ve heard worse, and there are numerous eminently usable sounds to explore here. It’s not a comprehensive library of delay textures, just a cool little toybox of tones.

The same could be said of the Space Camp, which is a much more creatively powerful device than you might think possible from a compact enclosure with four knobs and one toggle switch. 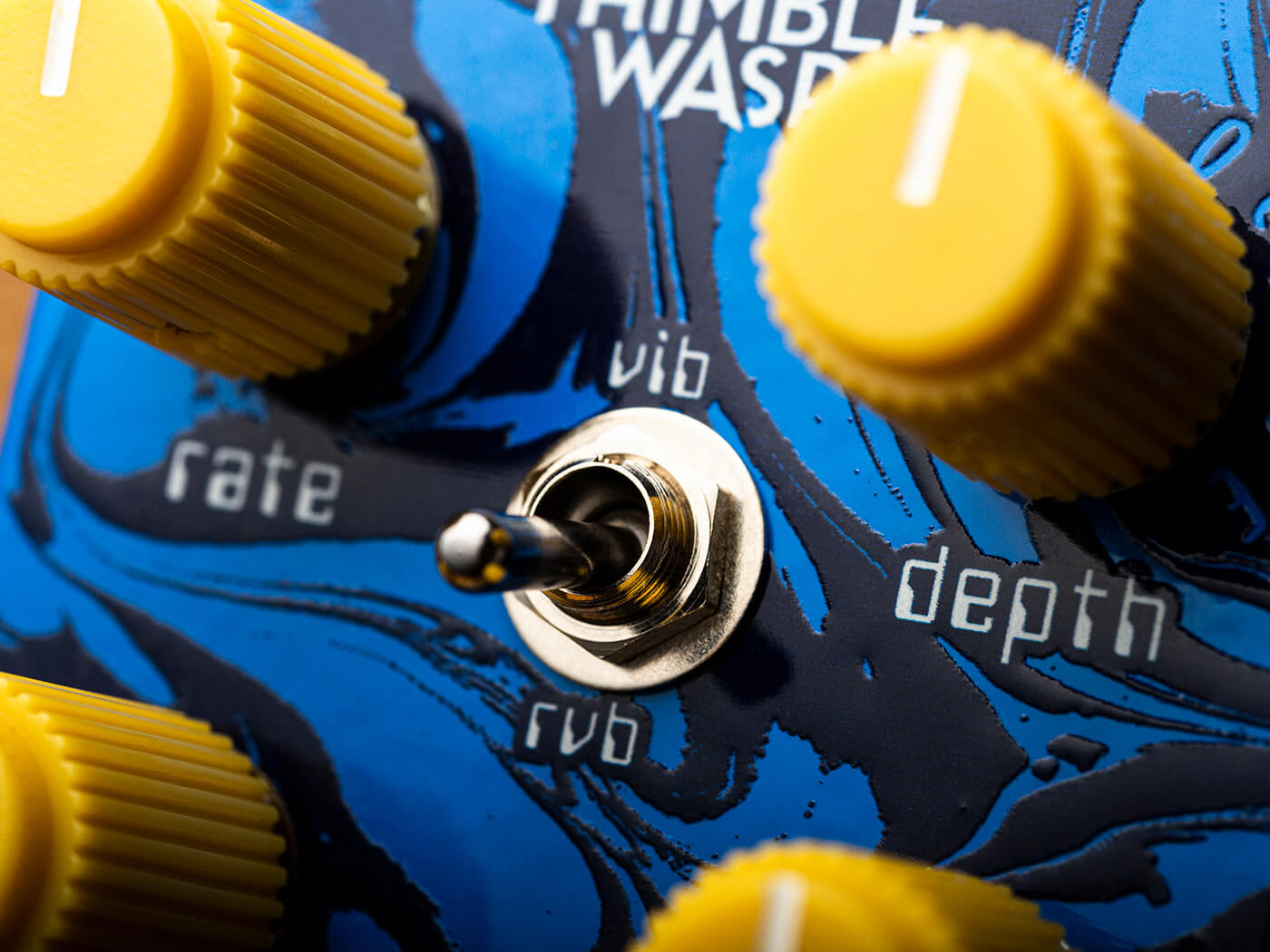 Starting with vibrato depth all the way down, we get a standard fluffy fuzz with decent touch-sensitivity and a wide gain range; but dial in a dollop of modulation and the woozy pitch-wobble turns everything instantly alien. Full-on freakiness is not necessarily the best use of this effect pairing, however: high gain and low depth is fantastic for adding near-subliminal movement to edgy lead playing.

Pushing depth up to halfway, the vibrato suddenly drops back to zero as the pedal flips into octave fuzz mode. It’s raspily belligerent in true Foxx Tone Machine style, and turning up the wobbles again from here just piles on even more wildness. 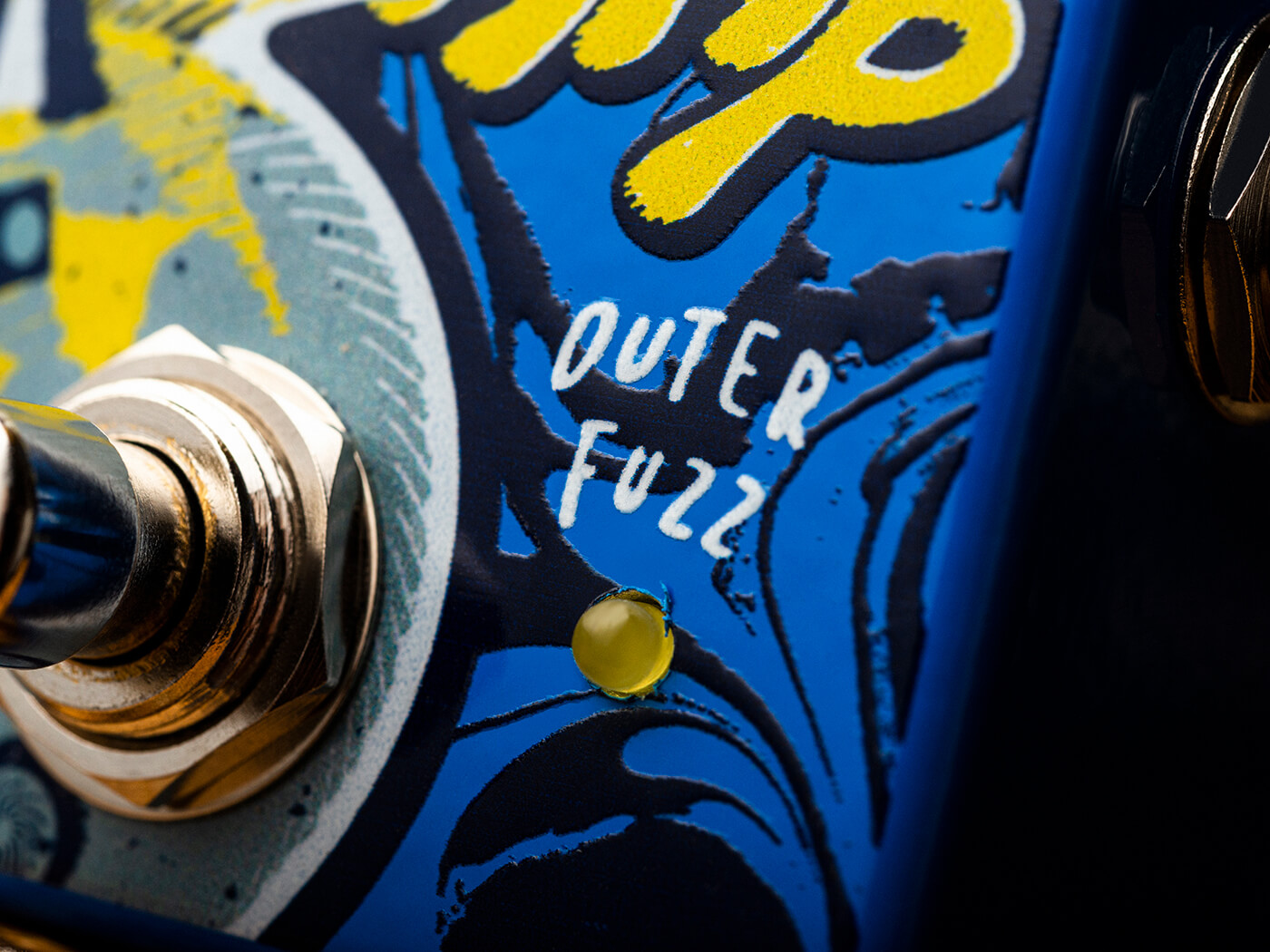 Honestly, if the Space Camp had stopped there, we would have been more than happy; but now we get to do all that again with reverb instead of vibrato. In short, it sounds absolutely epic – yet without ever swamping the dry signal, thanks to a nicely judged pre-delay. We don’t know if they have surf bands on Mars, but if so, this is the pedal they need.

A simple overdrive has to be an anticlimax after all that… and the Anvil does feel like the odd one out here. It doesn’t do anything zany or extreme – and the tasteful tones that come out of this unit are a bit of a mismatch for the ultra-metal connotations of its name and artwork.

That doesn’t stop it being a very nice dirt machine, though. This is a more or less transparent drive that runs all the way from an almost-clean boost to a meaty medium-gain roar. The tone control is a powerful treble-tweaker but ‘voice’ is the secret weapon, sharpening up the upper midrange for just as much bite as you need.

Based on this disparate bundle, we’re not quite sure what to make of Thimble Wasp – but there’s clearly some brilliance at work here, and the Space Camp is simply a gem by any standards. 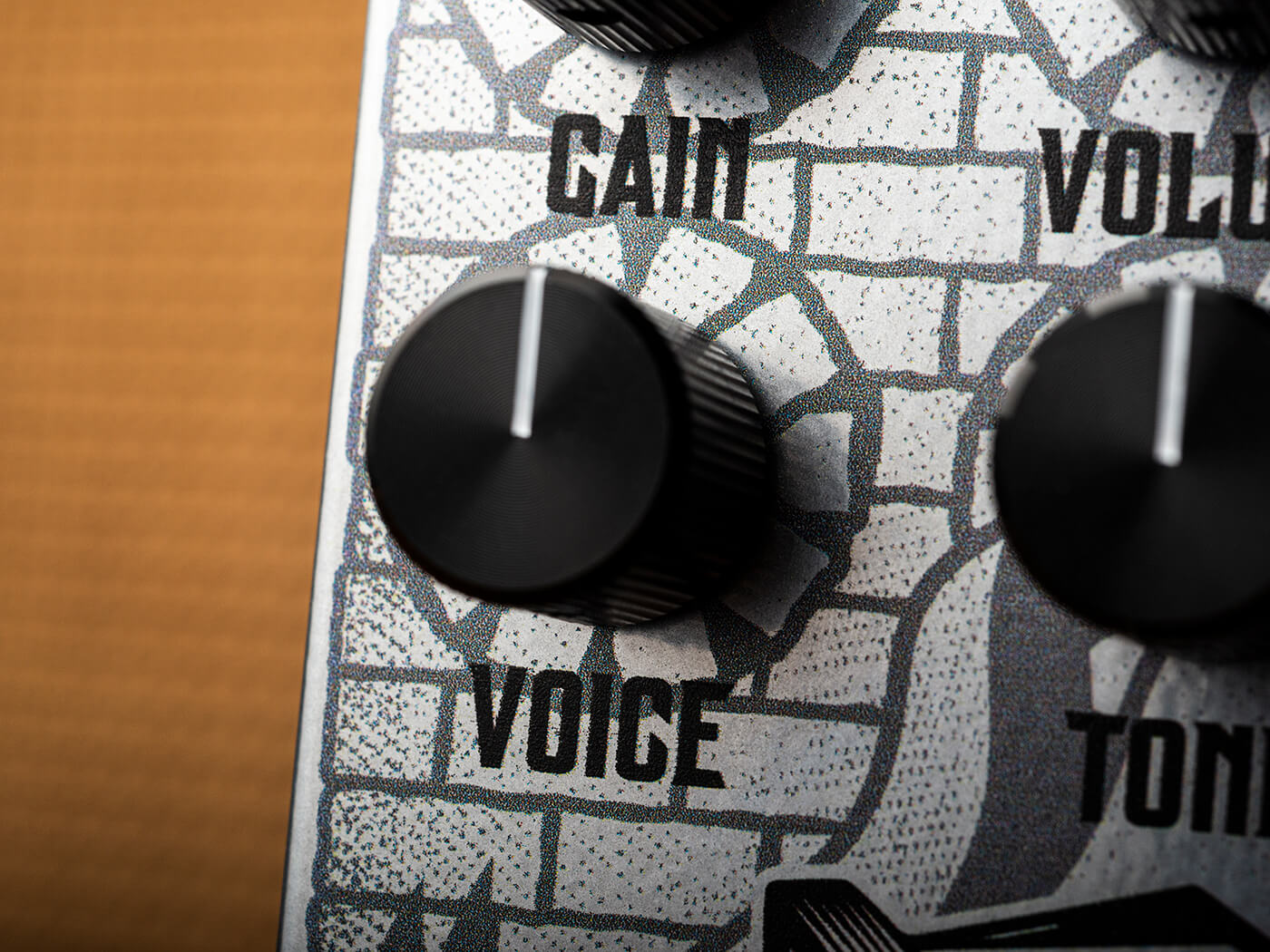