The ML2 singlecut was the second instrument designed collaboratively with the Chapman fanbase. Time to check out the 2019 edition. 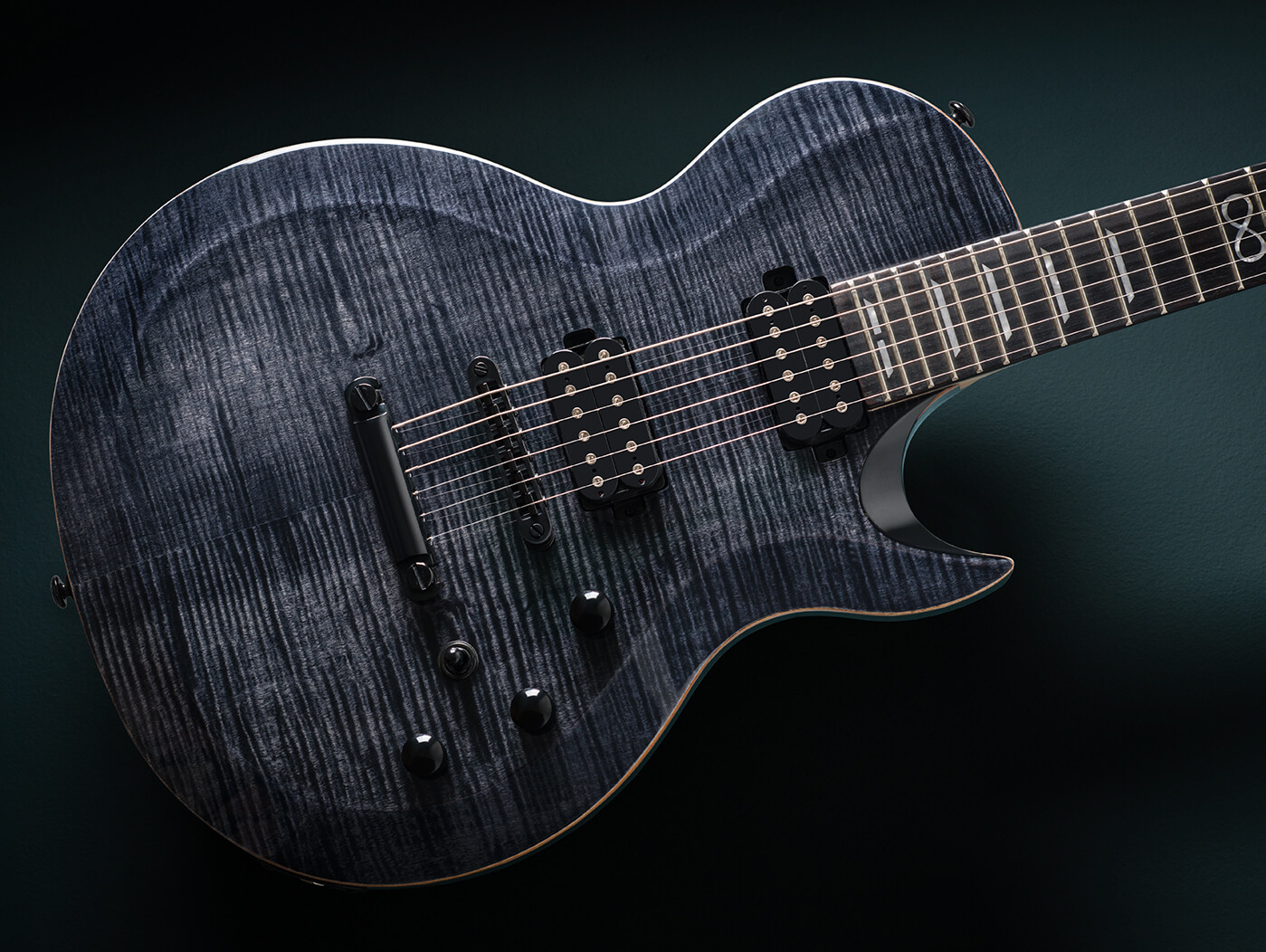 Chapman is hardly the first maker to reimagine the Les Paul for the modern era, but this is a thoughtful and highly affordable take on the classic single-cut design.

As noted in our recent V2 Ghost Fret Standard review, 2019 sees Chapman introduce its new V2 Standard series. The new guitars are still built in Indonesia, but now at a different factory – a move intended to address quality inconsistencies that Chapman felt dogged a small percentage of its original Standard series. The Ghost Fret certainly lived up to our expectations and more, but has consistency now been achieved across the range? Time to check out the ML2 and find out the answer…

The body shape of the ML2 is of course inspired by a design that has now reached pensionable age, so we’re not expecting anything too revolutionary. However, the ML2 does offer a few modern appointments intended to cater for comfort and maximise playability: namely jumbo frets, a 13.75-inch fretboard radius, a tummy contour and a comfortable bevelled body outline.

With a body depth of 42.7mm, the body is significantly less deep than a traditional Les Paul Standard, although at 8.6lb, it still occupies a similar weight range. However, the thinner body and slim neck-join, together with the sculpted lower horn, offer unencumbered access to the higher frets and thus a freedom of movement at the top-end of the fretboard better suited to more technical playing styles.

A/B’d with our PRS Singlecut loaded with Bare Knuckle Black Dog pickups through a Plexi patch on our Axe-Fx III, the ML2 matches our reference guitar in terms of output. Where the PRS offers a moodier, darker tone, the Chapman possesses a snappier top-end clarity, thanks in part to its maple neck and ebony ’board.

The split-coil sounds (accessed via the push-pull tone control) are more versatile than you might expect from a guitar of this style, especially at the bridge which, through a Suhr Badger patch with a touch of compression, demonstrates an uncanny ability to mimic some country-style Tele twang.

Sacrificing a tone control in order to relocate the pickup-selector switch to the lower bout means that you are far less likely to accidentally switch pickups in the heat of battle than you are when playing a Les Paul, but the three-knob neck volume/bridge volume/master tone arrangement may take some getting used to for Strat players.

If the build quality of the ML2 is anything to go by, the factory change has proved a success, as there is nothing to criticise and plenty to commend about its construction. Modern in its design but relatively traditional in its sound, the ML2 is a worthwhile consideration for a high-octane blues-rock player with a taste for traversing the plains of the entire fretboard.