When live gigs return in earnest, this new PRS SE might be the space-saving hybrid you need. 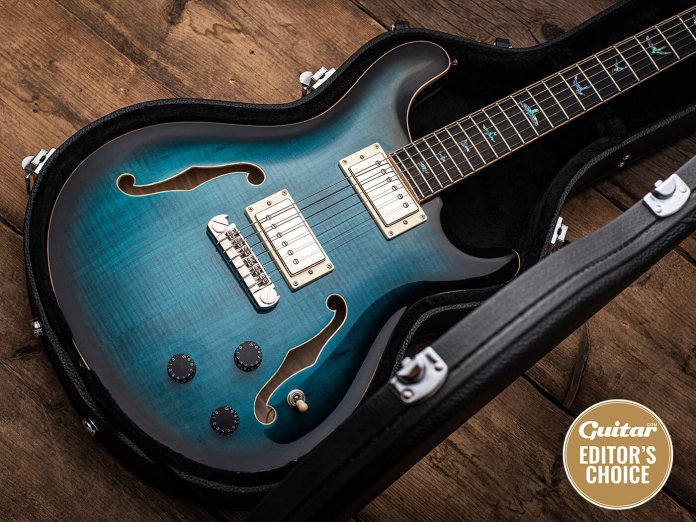 The PRS Hollowbody has been a staple of its USA Core range for over two decades and is much loved by fans of the brand. However, with pricing in excess of £4,000, it remains out of reach for many players and sits comfortably in the pro/boutique category. The considerably more accessible PRS SE Hollowbody II arrived in late 2019 and was joined in the ranks by this Piezo version in mid-2020.

Unlike the routed solid-wood construction of the USA models, the slightly enlarged SE design features a bevelled laminated maple top and back with flame veneers, laminated mahogany sides, and a mahogany centre post under the bridge that couples the top and back. Along with the newly designed LR Baggs/PRS piezo system, upgrades to the earlier SE Hollowbody II found on our review model include flame maple rather than plastic binding and fancier abalone inlays instead of pearloid birds. 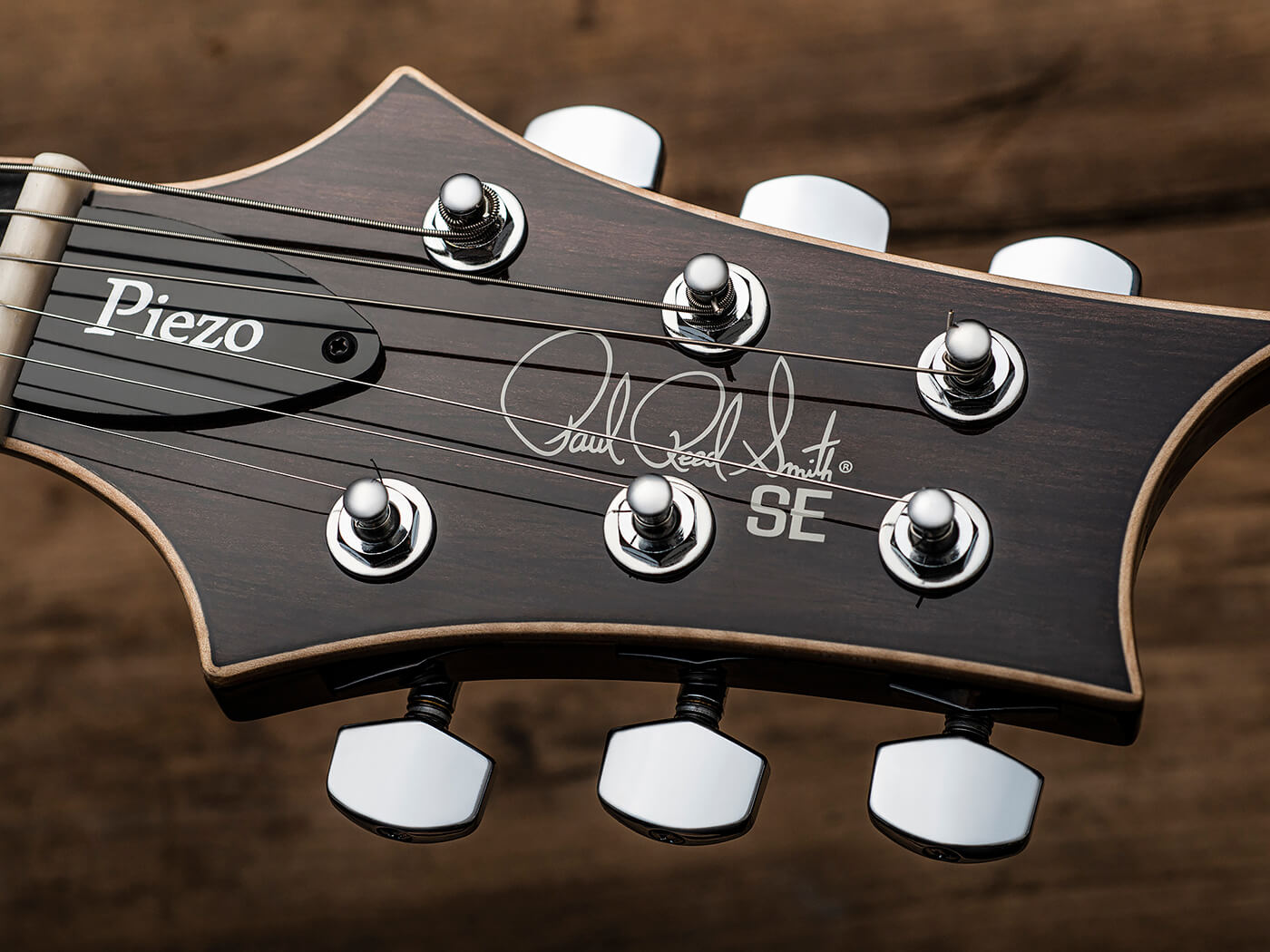 With a body thickness of 63.5mm, it’s 11.5mm deeper than the standard McCarty model but, despite the extra bulge, it retains the ergonomic comfort of its solidbody counterpart. The Wide Fat neck carve possesses the girth reflective of its name, but is a very comfortable palmful. The headstock is subtly enlarged too, aping the dimensions of PRS SE acoustics. 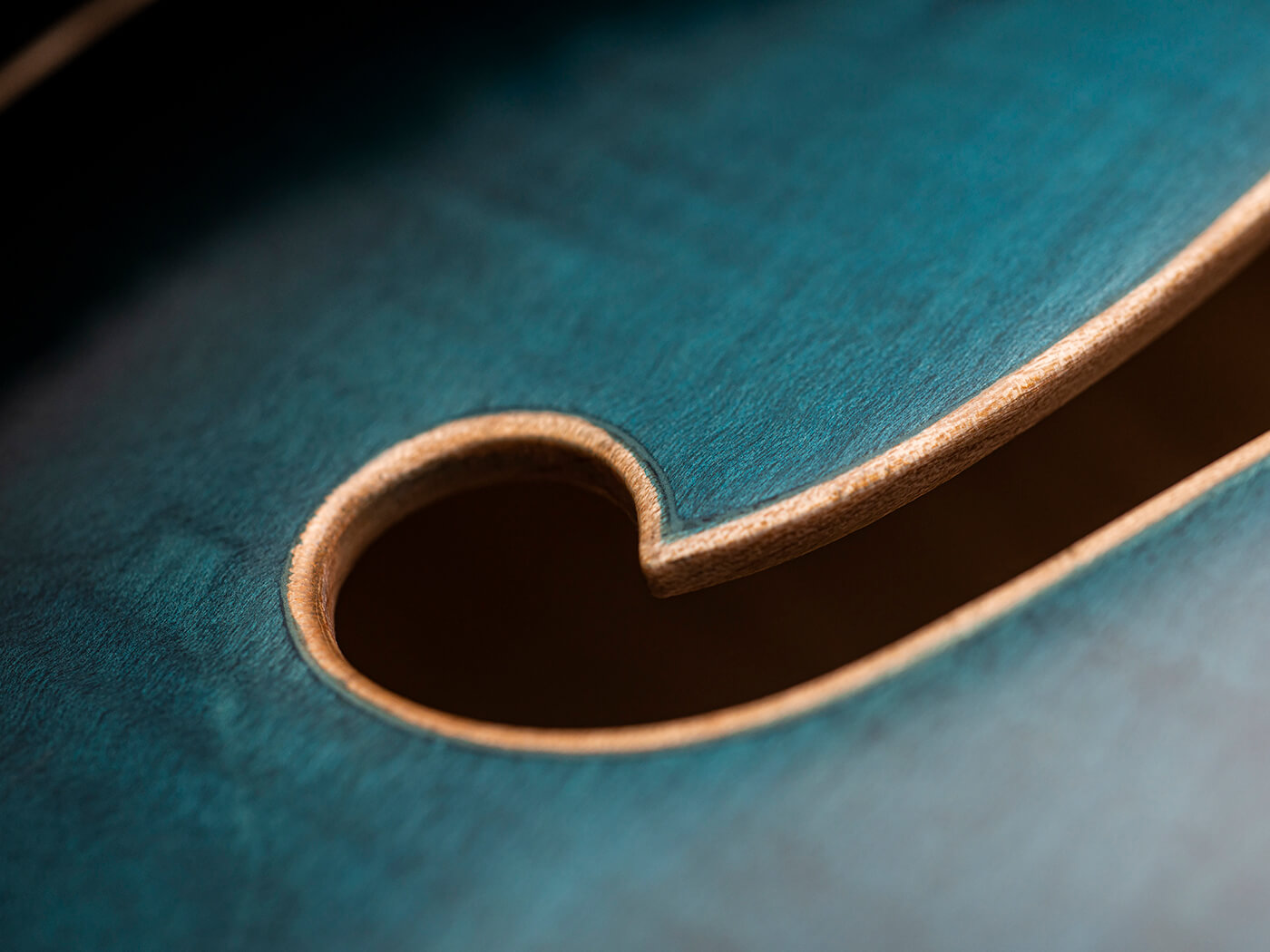 PRS claims the Hollowbody II Piezo is the most versatile SE instrument to date, and with good reason. Twin output jacks and independent volume controls for the magnetic and piezo pickups can be configured in two different ways. You can either plug into the mix/piezo socket and use the individual volumes to blend between electric and ‘acoustic’ sounds or plug into both jacks separately, running the signal from the magnetic pickups into a standard electric guitar amp and the piezo to a dedicated acoustic amp or into the PA. 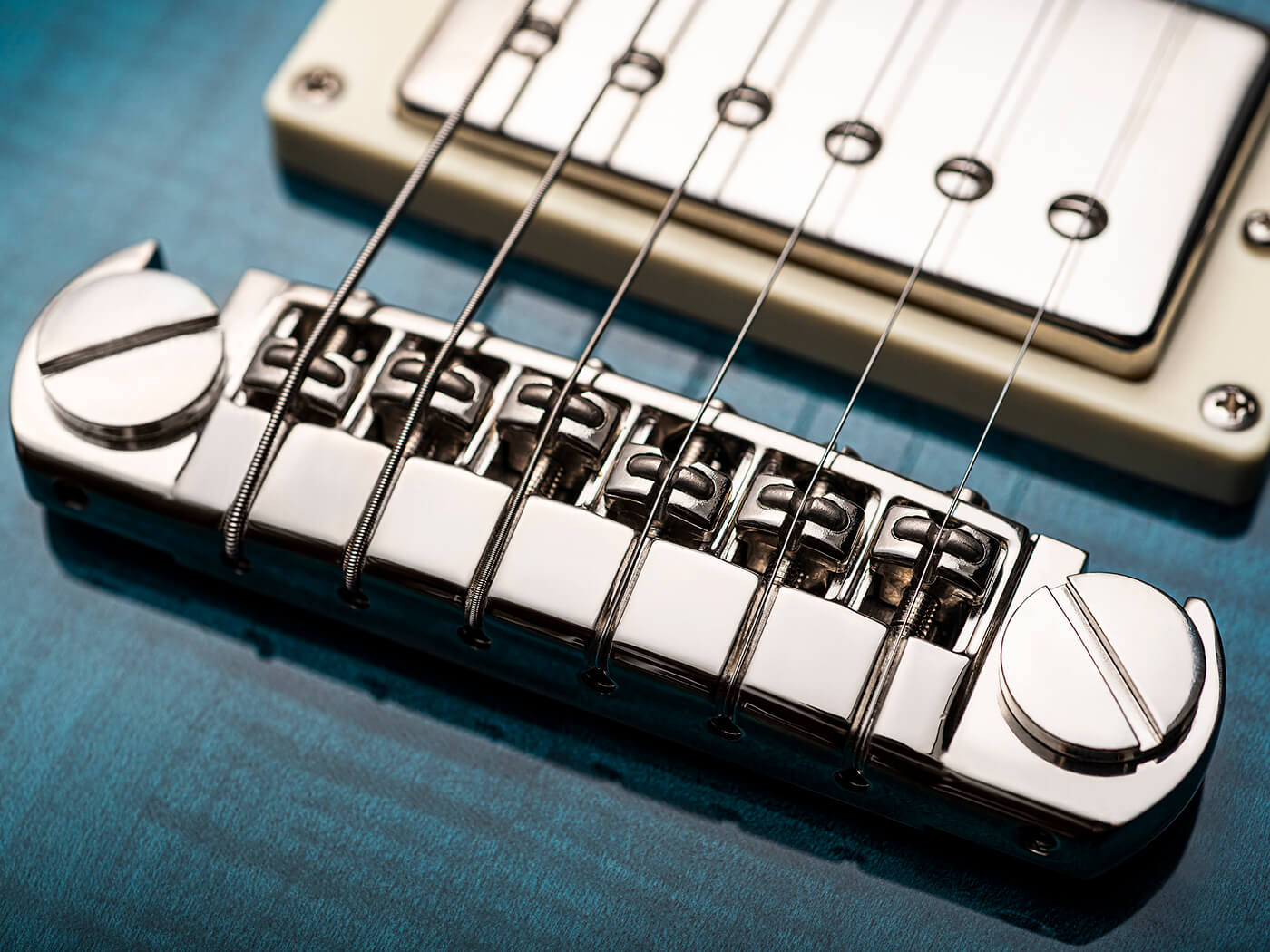 Most players drawn to a piezo-equipped guitar will be interested in its ability to provide a realistic-sounding acoustic guitar emulation. We choose to test its capabilities by sending the piezo output to our Axe-FX III using a multiband compressor, a sprinkling of reverb, and a few other effects to help ‘stereoise’ the sound.

It’s always a little unnerving to hear acoustic guitar sounds emanating from an electric guitar, and with just the piezo volume engaged, this strangeness is accentuated by the three-dimensional realism of the tones on offer. We dilute our pick attack slightly to compensate for the comparatively light string gauge, but the acoustic-style textures here prove percussive and dynamically rich with a pleasing absence of telltale piezo ‘quack’. 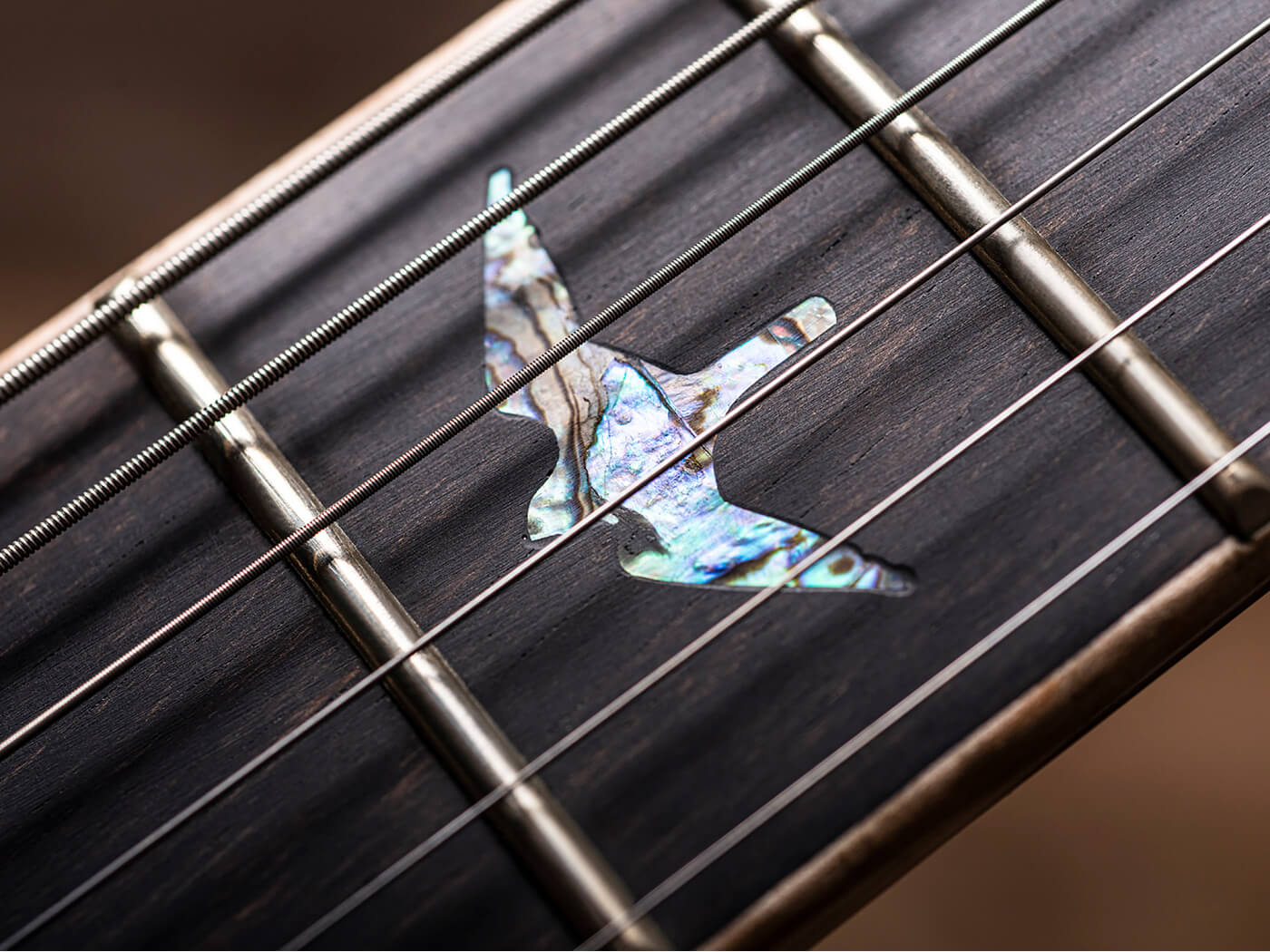 We send the magnetic output to a Suhr Badger. Engaging a drive pedal, any suspicion that the airy construction might deliver an unfocused lead tone is quickly dispelled – there’s sustain and grit aplenty from the USA-designed, Indonesian-made 58/15 ‘S’ pickups. Blending in the piezo signal adds some percussive spank to our overdriven rhythm sound – it’s a trick Pete Townshend has been employing onstage for many years and it works superbly here too.

The Hollowbody’s piezo tones are not going to replace anyone’s pre-war Martin, but that’s hardly the point. Unless you are blessed with a road crew, integrating an acoustic guitar alongside your regular electric rig can be a chore. For credible acoustic textures in a band mix, plus an array of sophisticated electric tones and inspiring new blends, this superbly made instrument would be a fine addition to any player’s arsenal. For those considering the non-piezo version, the extra scope on offer here is worth every penny of the upcharge.