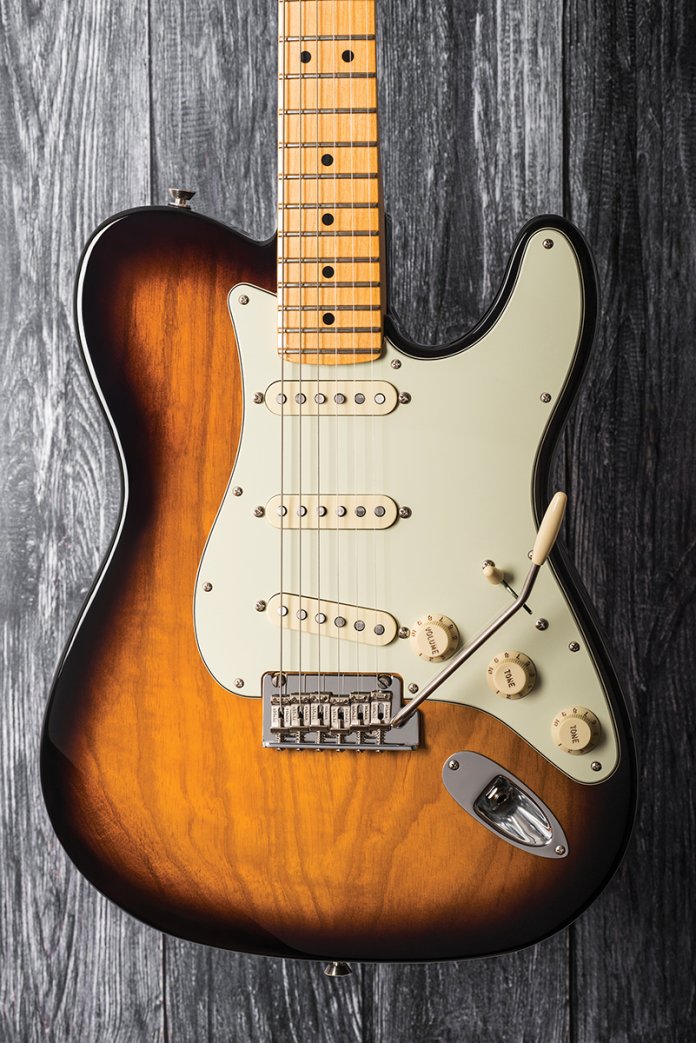 Launched at the Winter NAMM Show in Anaheim, California back in January, Fender’s Parallel Universe series sees the company flexing its design muscles to create a range of new instruments by blurring the lines between iconic instruments of the past. The first to land on these shores is the Strat-Tele Hybrid, which takes a Telecaster outline and adds some classic Stratocaster accoutrements.

Though it was initially inspired by a limited run of similar models produced by Senior Master Builder and Custom Shop Director Chris Fleming back in 2006, as a production model it’s something new. 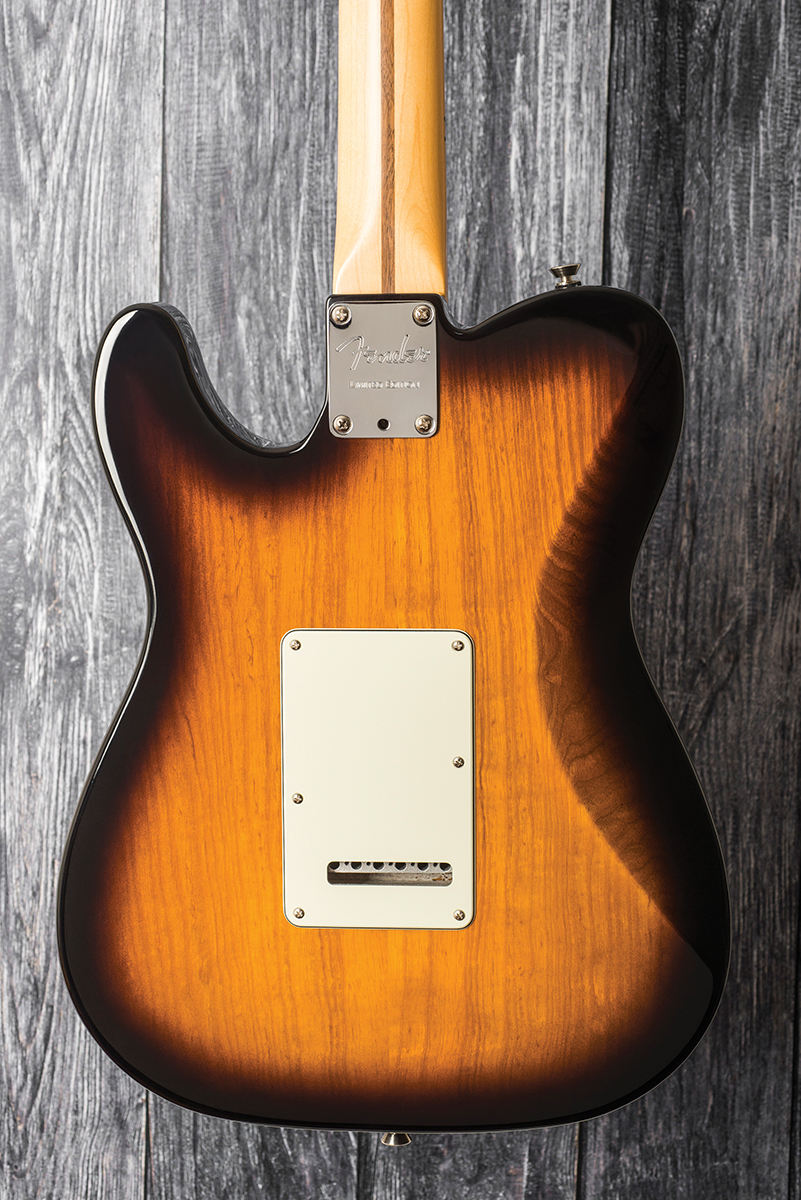 “We wanted to do something fresh and different, something exciting and interesting to consumers that wasn’t just a typical Strat or Tele,” said Fender’s Senior Product Development Manager of Electric Guitars and Basses, Allen Abbassi. “We’ve mixed and matched different models in the past, and this is still very much in Fender’s wheelhouse.”

When it comes to spec, the trio of Custom Shop ’69 Aged Strat pickups, nitrocellulose paintjob and comfort contours carved into the traditional Tele slab make this a Tele-shaped guitar that any vintage Strat fan can get along with. “There are Strat people and Tele people, and we wanted to give a Tele guy a Strat,” said Fender’s Vice President of Fender Electric Guitars and Basses Product Development, Joey Brasler. “Some people just aren’t comfortable on a Stratocaster, so this is an opportunity to expand their palette.” 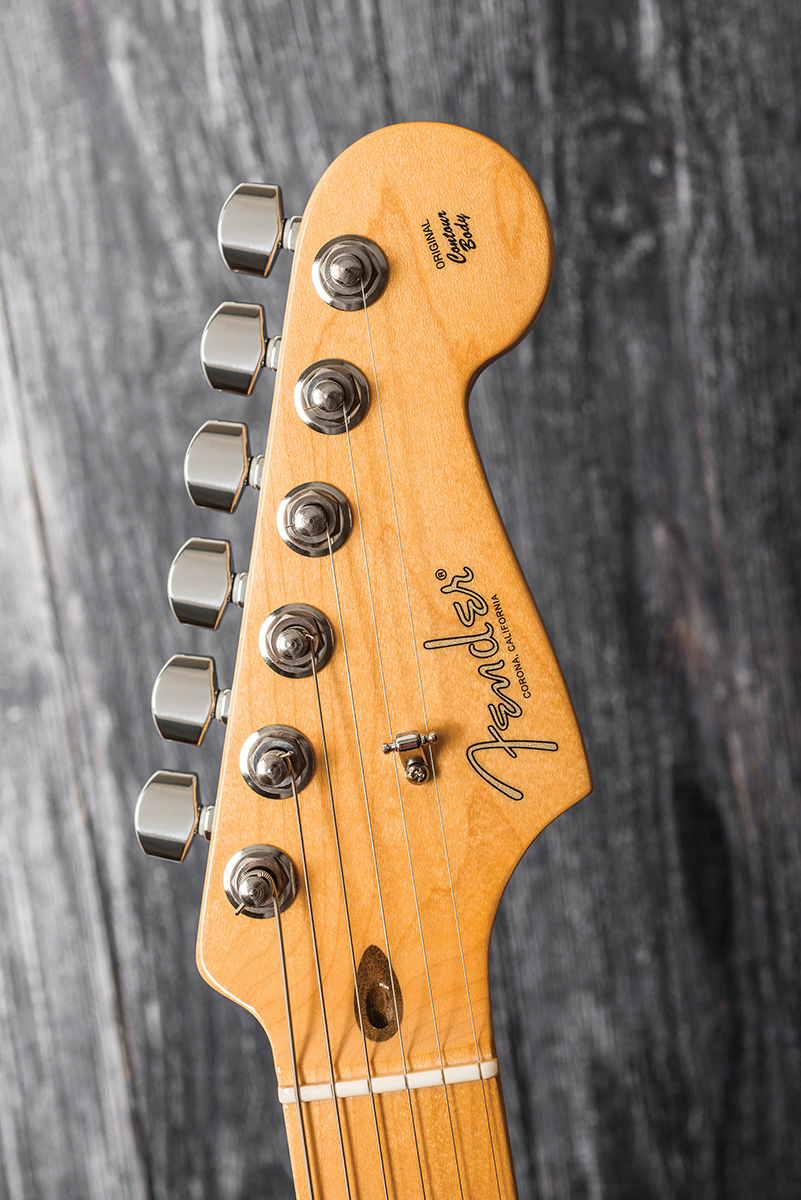 The Strat-Tele Hybrid is available now for £1,609 street. Visit www.fender.com for more on the Parallel Universe series.