The Biffy Clyro guitarist has one of the most monstrous live guitar tones we’ve ever heard. Has his guitar tech managed to capture it in stompbox form? 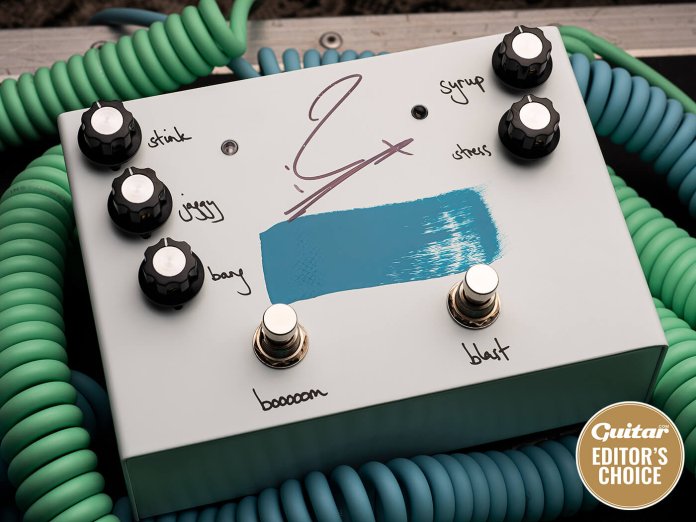 In the midst of the pandemic, Biffy Clyro’s longtime guitar tech – Richard ‘Churd’ Pratt of Gone Fishing Effects – set about collaborating with the band’s frontman Simon Neil on a combined overdrive and fuzz pedal. Not only did it have to stand up to the rigours of touring, the brief according to Richard was that “it had to be the loudest pedal we can make! It had to have less knobs, be loads of fun and should give people a bit of a fright”.

The resulting unit was named after Booooom, Blast & Ruin from Biffy Clyro’s 2009 album Only Revolutions, with the pedal’s cosmetics echoing the artwork from 2020’s A Celebration Of Endings. Each Booooom / Blast enclosure was even hand-painted and signed by Simon Neil himself and though the first batch of 200 sold out via the Biffy Clyro webstore, Richard is busing creating more as we type this.

Containing separate overdrive and fuzz circuits in the same box, Blast is a “wild transistor fuzz effect”, and Booooom is a “thick, aggressive germanium diode overdrive”. Both effects are activated by independent true-bypass footswitches, while around the back, separate in and out connections for each side of the pedal mean that you can either run it straight in front of your amp or assign the fuzz and overdrive to separate loops in a pedal switching system.

Connecting the pedal to a 9V power supply reveals dual blue LEDs that glow dimly when the effect is bypassed and brightly when engaged. This was a conscious decision that resulted from Simon’s frustration at kicking pedals on in the heat of battle in the past, only to find they weren’t connected to power.

Plugging a rosewood-’board Strat into a clean Deluxe Reverb and engaging the Booooom overdrive, its asymmetrical clipping generates a gritty and very amp-like roar, from a warm and subtle boost right up to thunderous overdrive. Extremely touch-sensitive, it responds to picking-hand dynamics much like an old tweed amp – hit harder and notes begin to crunch, bloom and sustain.

The tone control (labelled ‘jaggy’, naturally) has an impressively full sweep from dark to stinging. Equally good with a Les Paul into a Vox AC30, the Booooom side pulls off that rare trick of making your core tone sound bigger when engaged.

Switching to the Blast side, we are greeted with a colossal 60s fuzz tone that morphs into joyous square wave fuzz with infinite sustain at a twist of the ‘syrup’ control. Both circuits stack exceptionally well, and the uncompressed clarity and sheer weight of the tone remains a welcome constant. 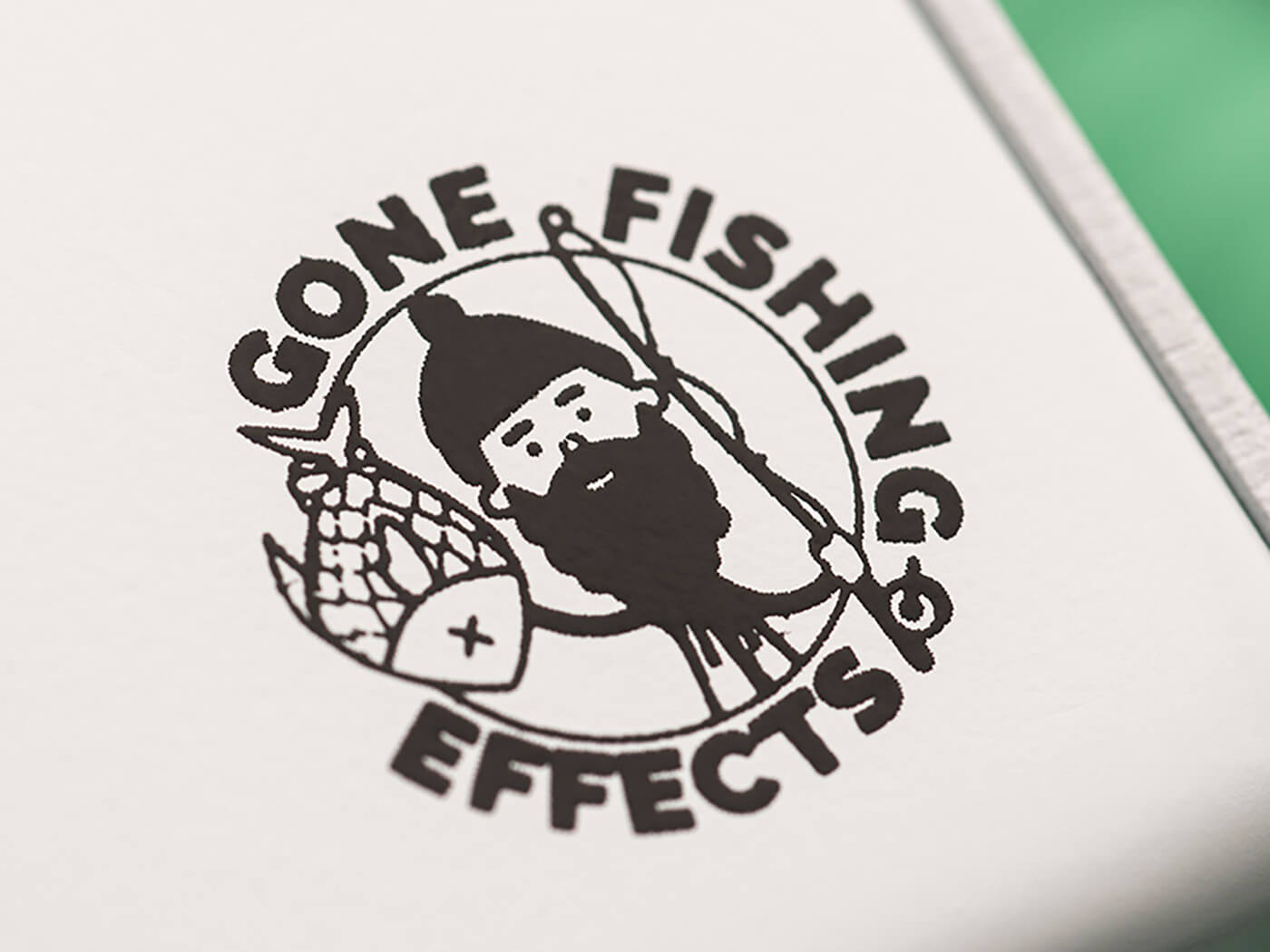 This headroom and clarity is something Simon Neil specifically requested of the design. “However heavy it got, a Strat’s voice still had to clearly shine through” says Richard. As to whether the Booooom / Blast fulfilled its brief in terms of sheer volume, the answer is yes – it’s capable of staggeringly loud output levels if required, which makes perfect for a band whose startling dynamic shifts have been known to shock audience members into dropping their drinks.

For Biffy Clyro’s legions of fans this is a no-brainer purchase, but anyone looking for a unique-sounding drive and fuzz pedal that’s endlessly creative and enormous fun should check out the Booooom / Blast too. Grab one while you can! 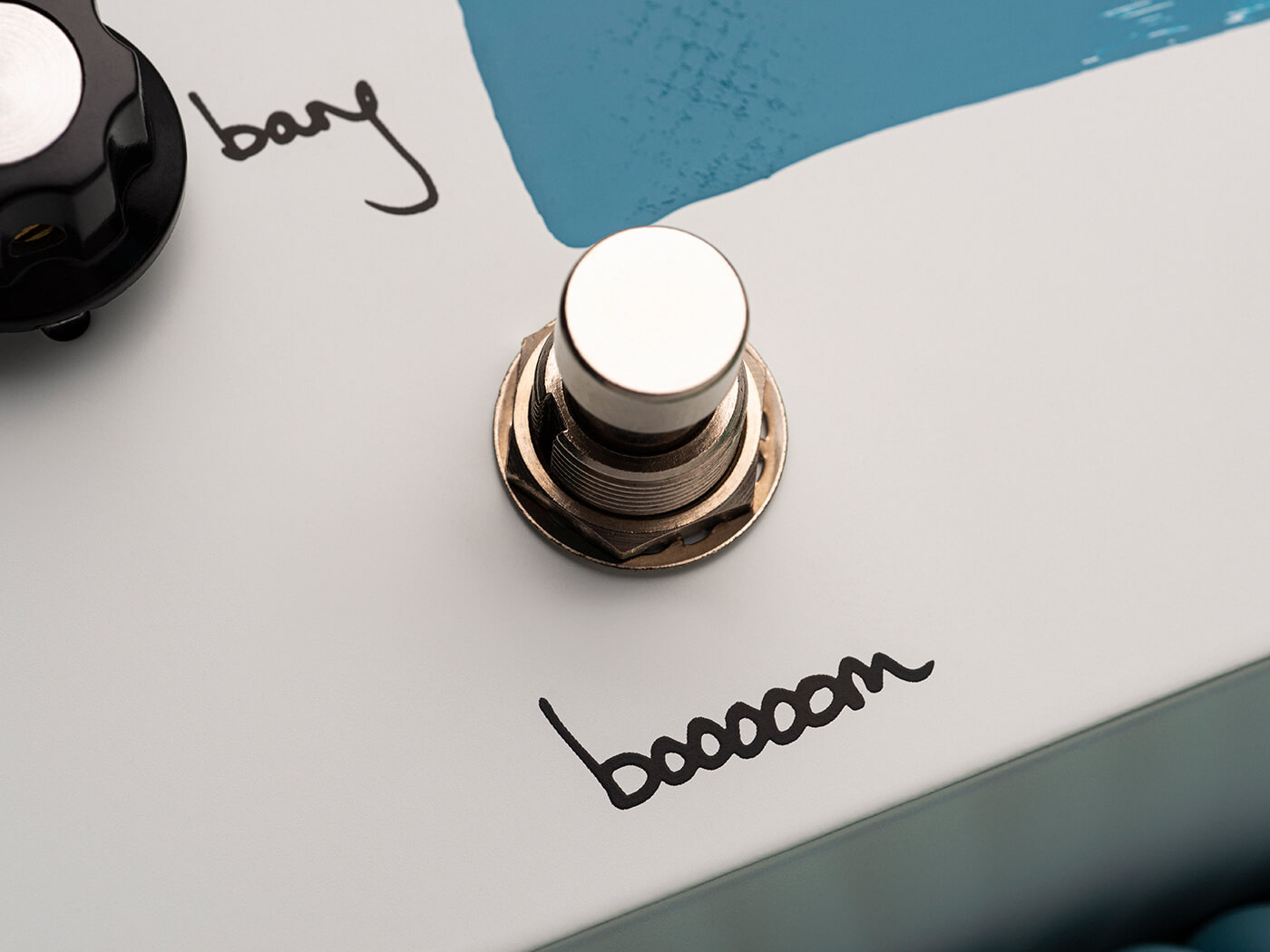