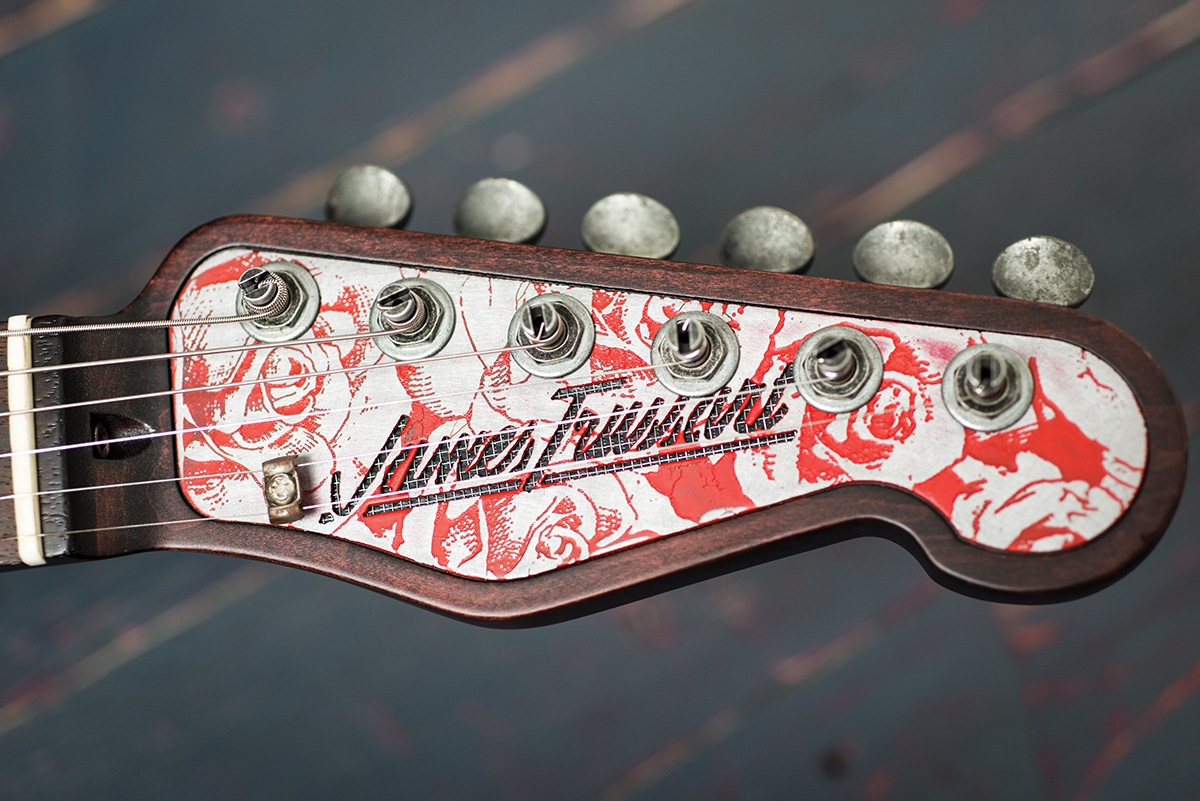 Full disclosure: this writer has never played a James Trussart guitar that hasn’t made his piggy bank break out in a cold sweat.

Plying his trade in the Echo Park neighbourhood of central Los Angeles since the turn of the millennium, there’s something so achingly cool about the French luthier’s creations that they succeed in uniting any given group of guitarists – however disparate their individual tastes – in unanimous lust and admiration.

Trussart’s artist roster reads like a who’s who of the great and the good, and the instruments he and his team build have an irritating habit of living up to every atom of the hype they’ve generated over the years. 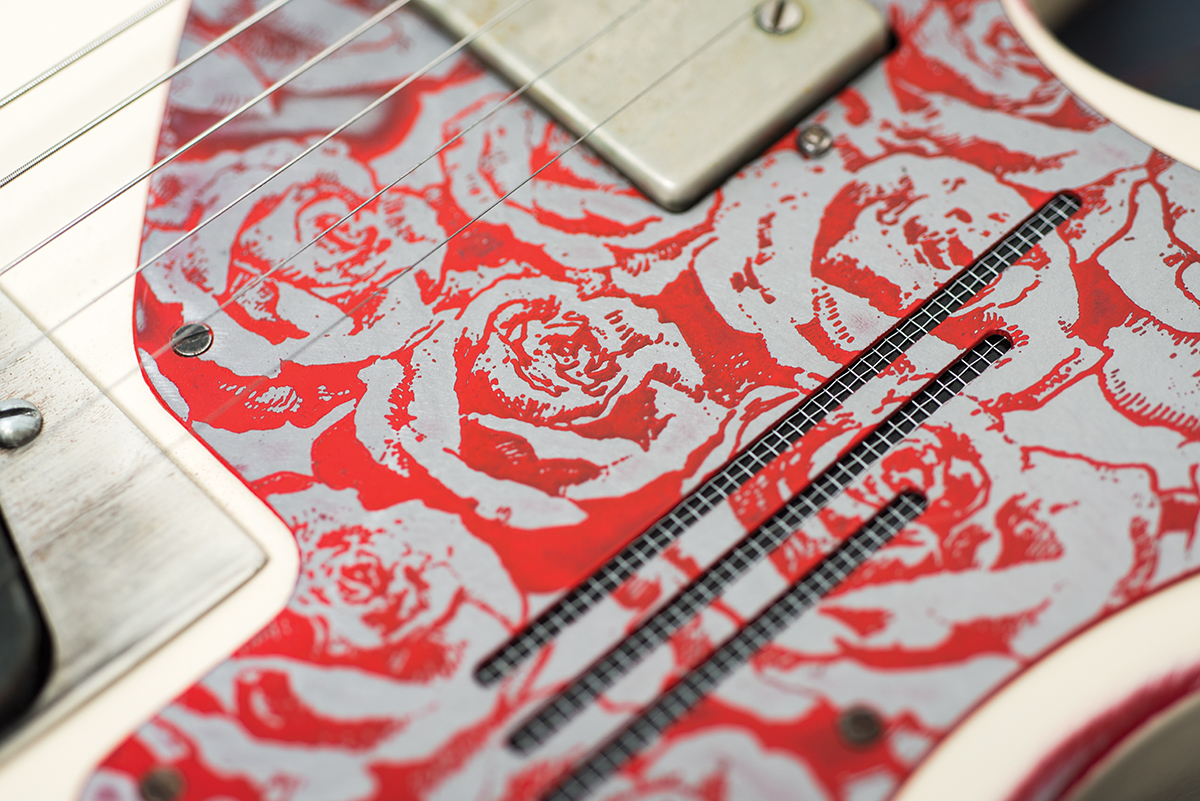 Now available from our friends at The North American Guitar in Fulham, it seems like a good time to remind ourselves why people cared so much about James Trussart’s creations in the first place. This is going to be a tough day at the office…
Boutique guitar trends have come and gone since the Steelcaster first arrived on the scene, but on opening the alligator-patterned G&G hardcase, it’s hard not to fall in love all over again with Trussart’s artfully distressed collision of classic automobile and electric guitar aesthetics. 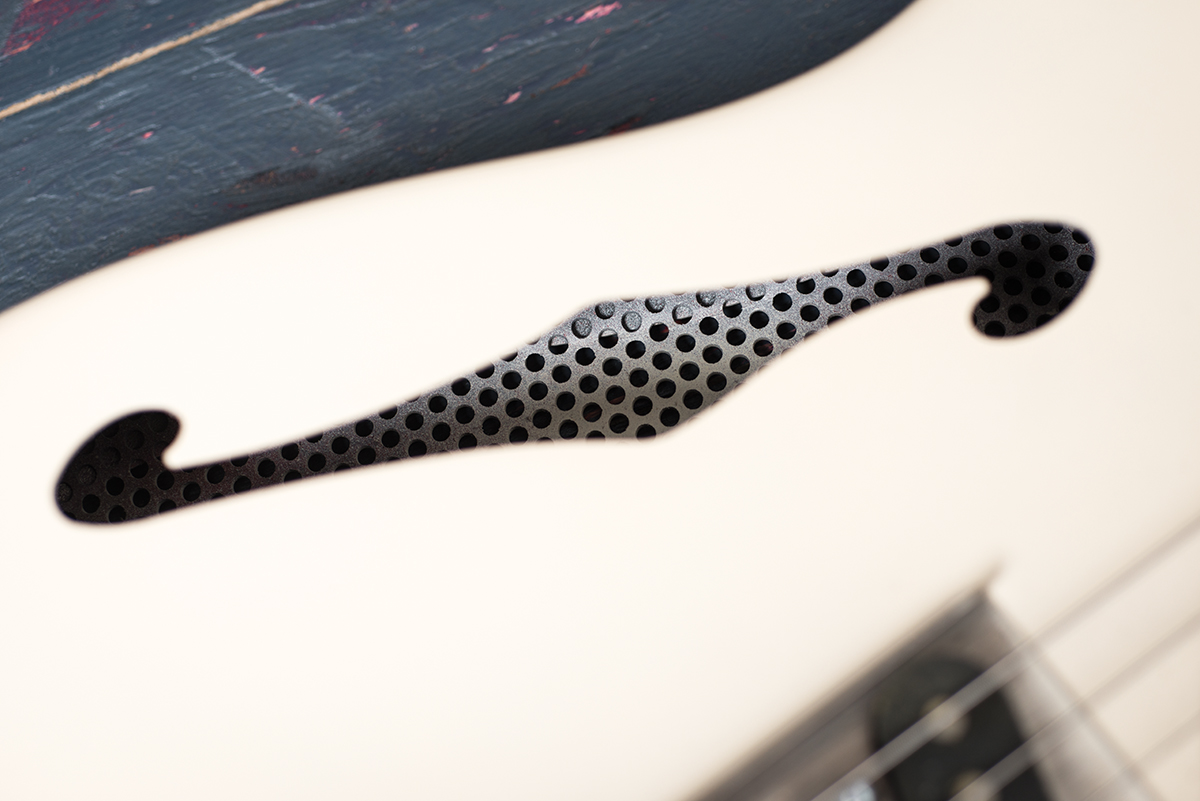 Here in its Deluxe, f-holed incarnation in cream with etched red roses on the pickguard and inset head plate (this isn’t just for show: Trussart says the mass it adds to the headstock increases sustain) this is one of the most attractive of Trussart’s colour schemes. The rich Tobacco Red stain on the maple neck complements the paint job and aged metal parts beautifully. 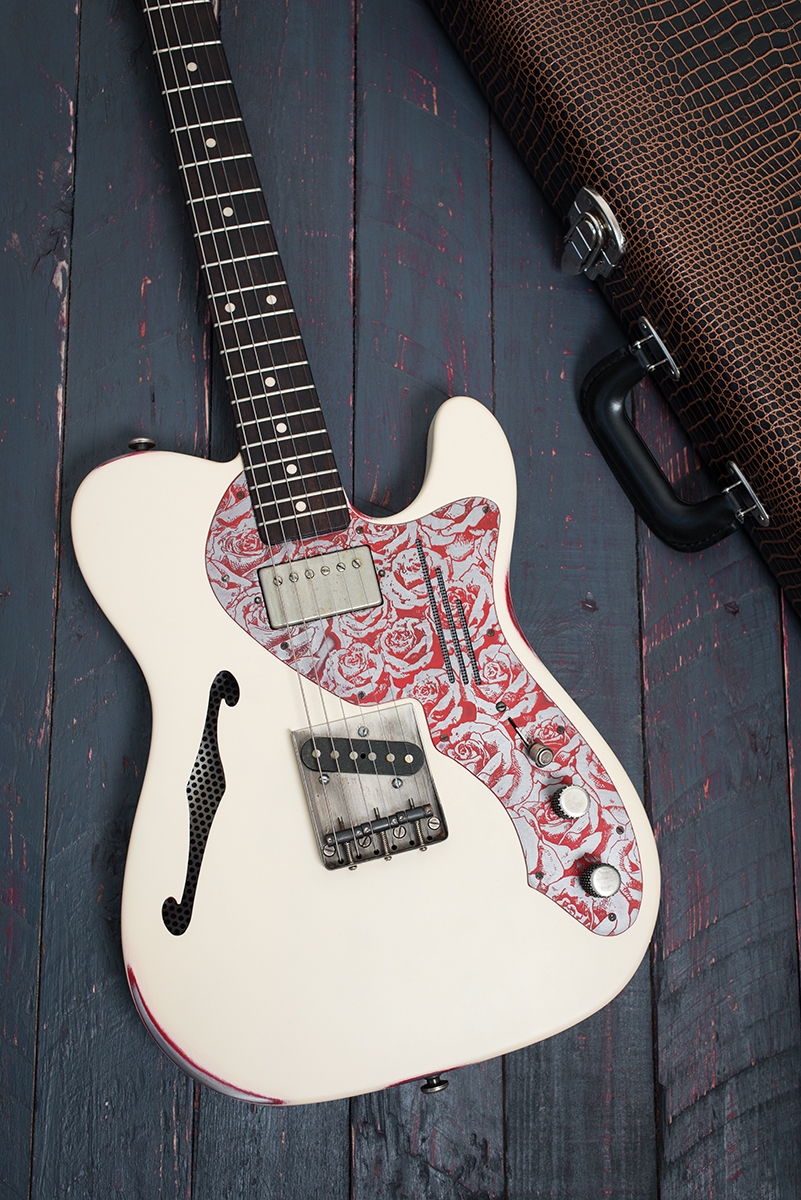 The perforated back reveals that aside from a stability-assisting rosewood block beneath the bridge, through which the strings pass, the punch-pressed steel body is almost fully hollow.

Although Trussart’s Fat ’52 neck shape is one of our all-time favourites, this slim ’62 profile is likely to have more mainstream appeal and – combined with a thin finish, a nine-inch radius rosewood ’board with lightly-rolled edges and 6105 frets – it plays like a charm.

If you’ve encountered Thinline T-style guitars before and think you know what to expect here, think again.

Through a blackface-style clean amp, there’s a gorgeous mixture of Tele-like clarity and old hollowbody depth, but plug into an overdriving Vox or tweed and you’ll immediately appreciate how gloriously alive this guitar feels – at stage volume, it’s almost like grasping with a giant pickup as every physical noise is amplified. 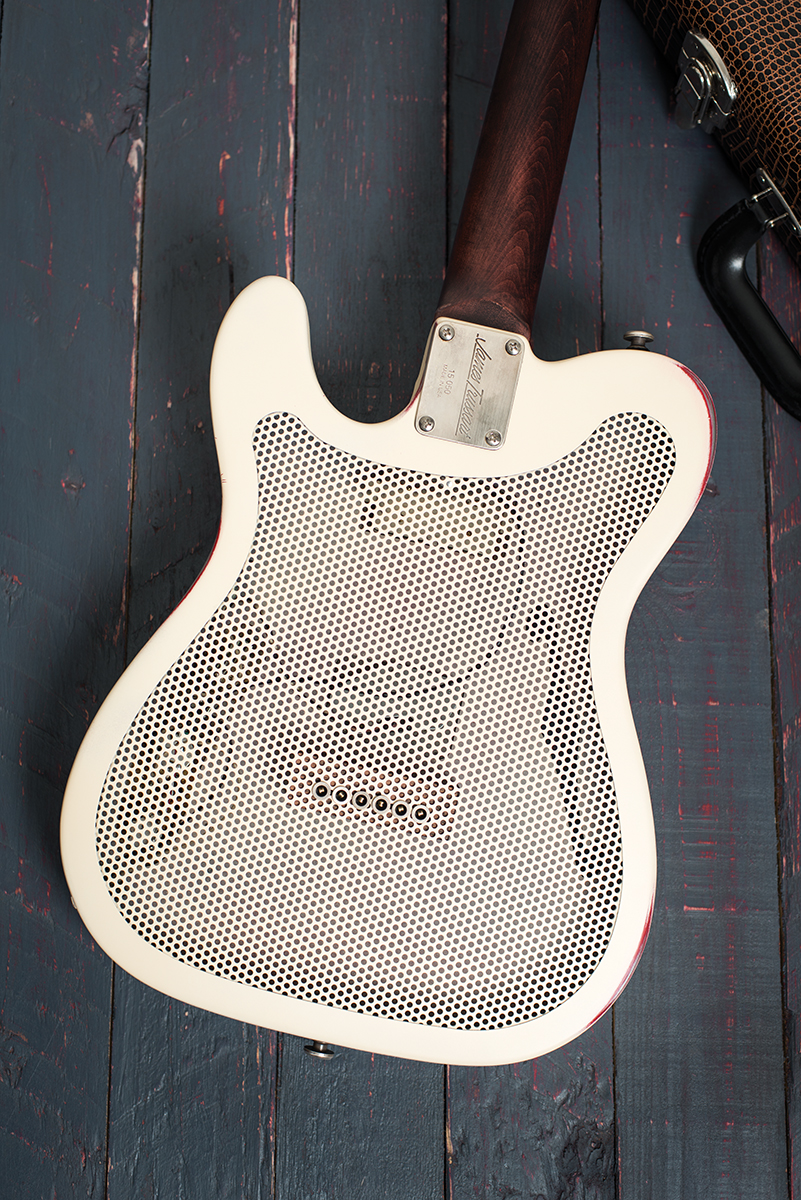 There’s a lot of sustain, too, and no shortage of range from the Arcane Inc pickups. A twist of the tone control turns the rambunctious squall of the bridge unit into an adenoidal lead voice somewhere between ‘woman’ tone and a cocked wah. 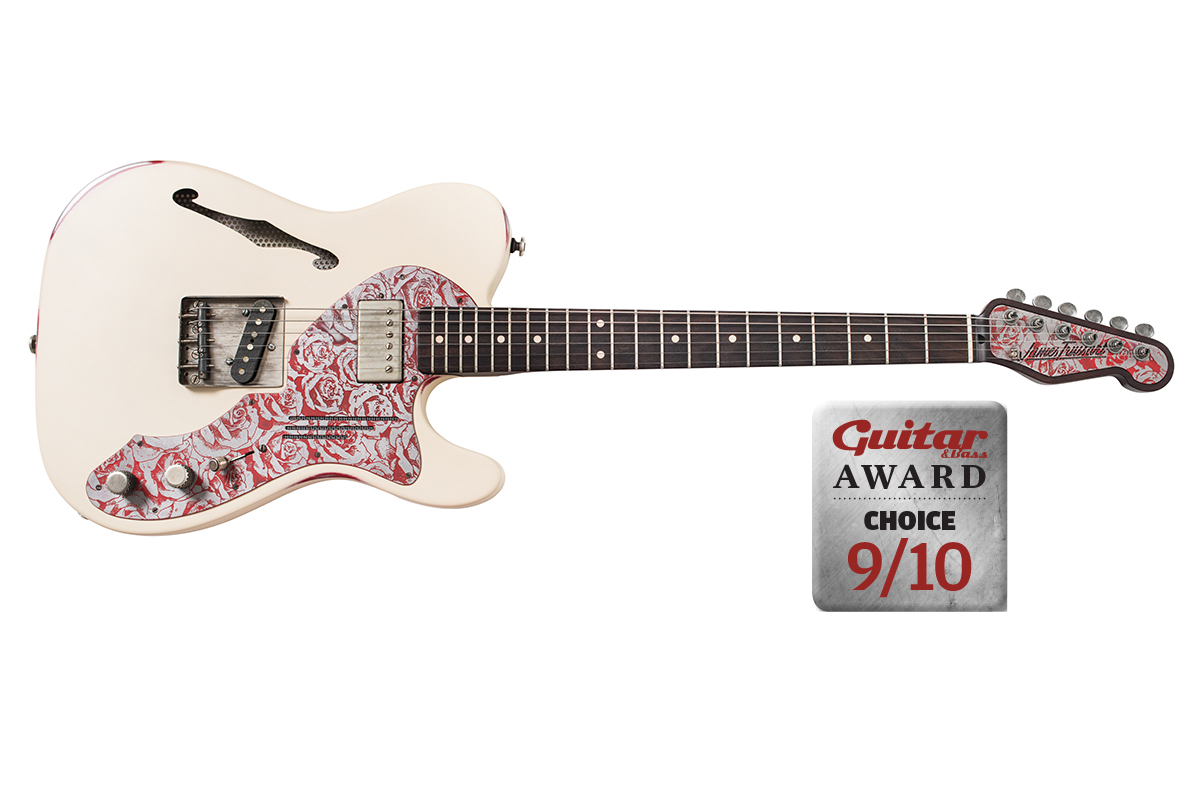 The tone control is also a pull-push pot that splits the velvety neck humbucker and lends the neck and middle positions a more traditional Telecaster-style response as the sound hollows out and the output backs off. Kick in a Tube Screamer in any position at volume and, although it becomes a rollercoaster ride, you won’t want it to stop. 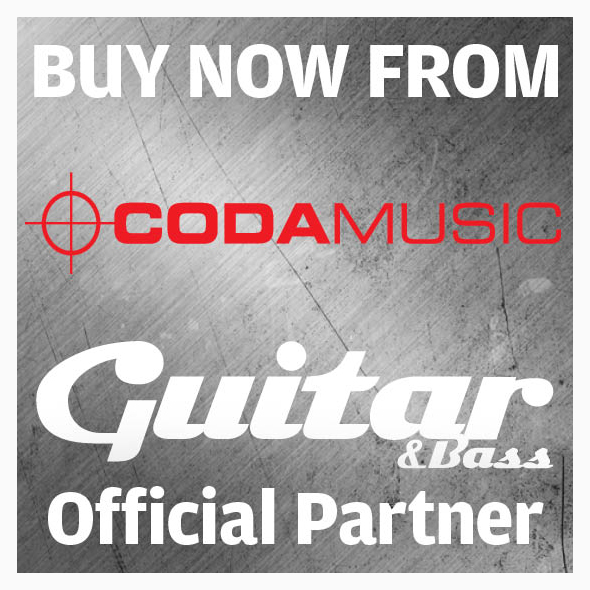 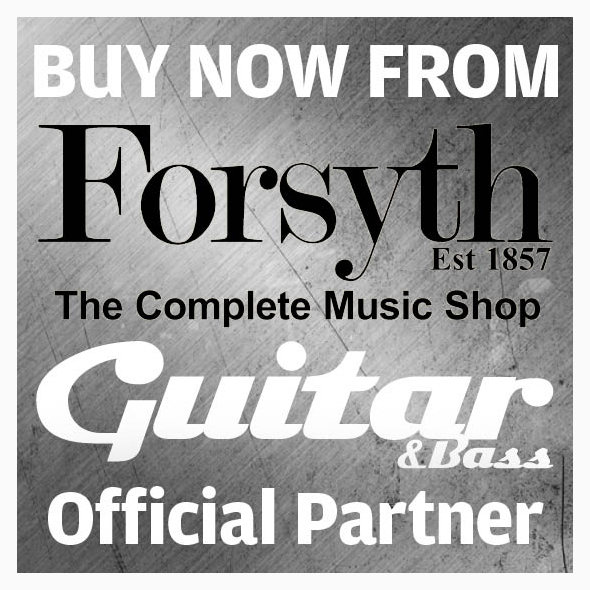 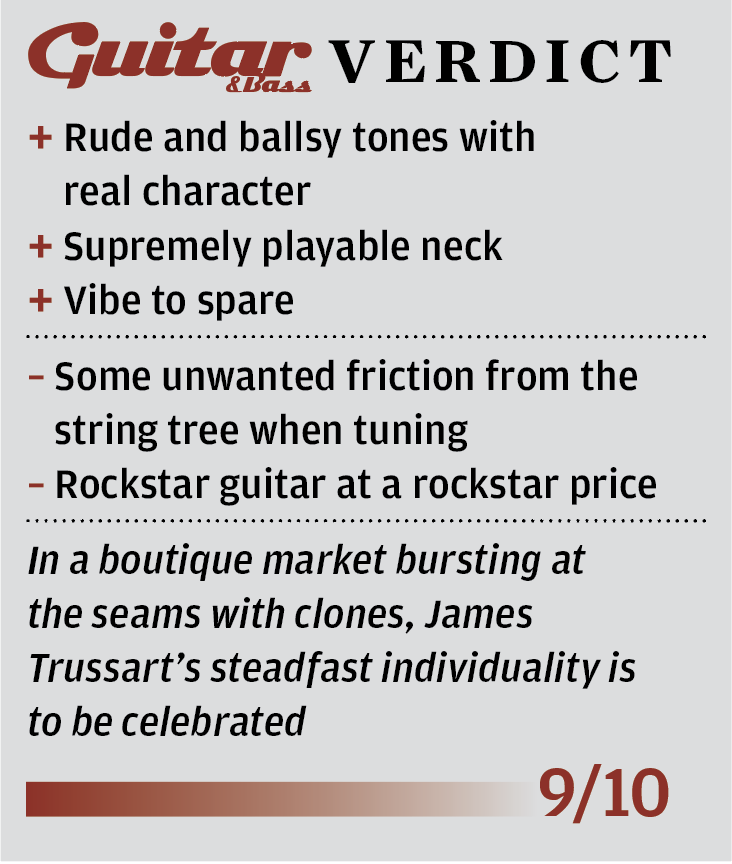