The amp giant adds an optical compressor to its growing range of effects pedals – is this Orange is juicy enough? 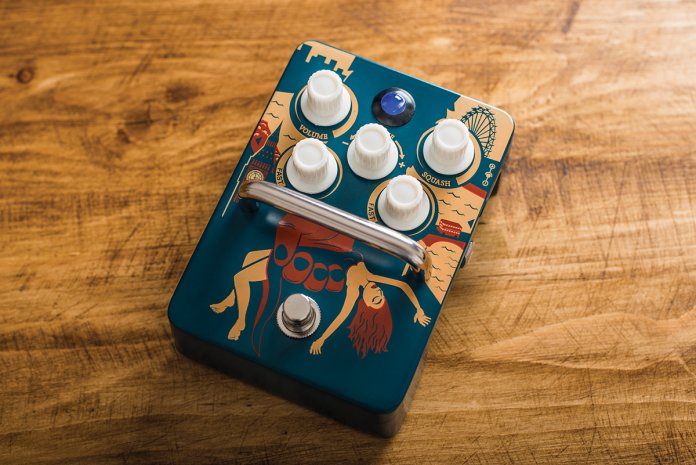 Orange is making a real effort with this whole stompbox thing, you know. Its pedals don’t look like all the others, and don’t work like them either – they’re thoughtfully designed units that solve very specific problems. So you might not need one… but if you do, it should be damned good at its job.

This one’s a compressor. They couldn’t call it the Orange Crush because they already have an amp line of that name… so naturally, they named it after the hand-grip of a giant ape instead. Specifically, it’s an optical compressor – and before you ask, no, the EU hasn’t changed the rules about cadmium again, but we’re assured the optocoupler used here is made without the toxic metal.

This is a solid lump of hardware with a mean-looking bar across the middle to protect the controls. We love the artwork on the enclosure, although relocating King Kong from New York to London on a pedal made in China is taking a bit of a liberty.

As well as output level and ‘squash’ (compression), there are dials for attack and release speed – which will be familiar to anyone who’s worked with studio compressors. The fifth control is an active treble booster/cutter. See what we mean about fussy tonehounds? 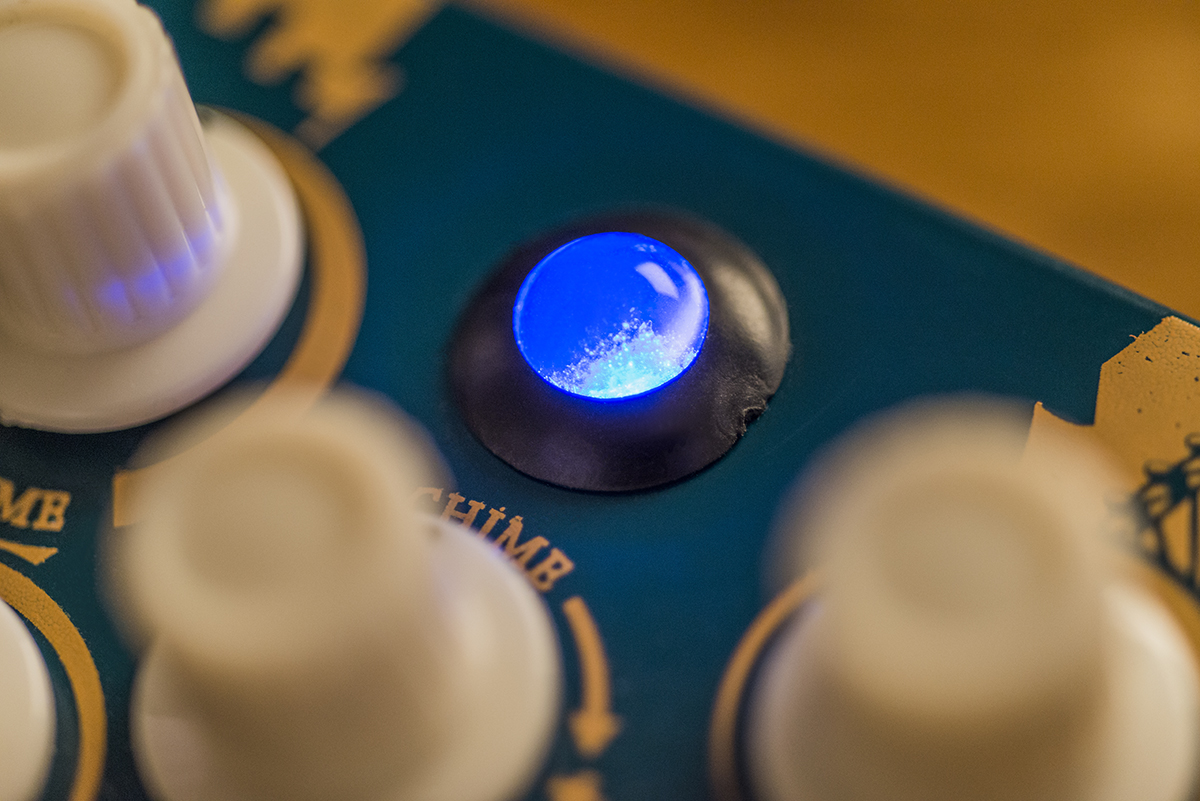 In the default position of everything set halfway, compression is subtle, with no unnatural thumping or squishing as it hits, and no over-eager surging as it retreats below the threshold. It’s the sort of flattering effect you could be tempted to leave on all the time, as your bypass tone can sound a tad flat in comparison.

This isn’t a one-trick monkey, though. Turn the squash control right down, and you can use the Kongpressor as a clean boost, with up to 12dB on offer. Conversely, if you push the compression well past halfway the effect gets very obvious indeed – and this is where the other three knobs become important.

Starting with a super-slow attack that lets plenty of spiky transients through, we wind it up until just enough is being caught to make things easy on the ear. Go too far and you’ll rob your sound of its natural brightness, but the chime knob can dial extra-sweet treble back in. What’s more, you can easily push this further to add a generous sparkle in the style of a Vox Top Boost circuit.

Release gives you fine control over how quickly notes swell when the compression recedes. This really is studio-level precision that most of us probably won’t need. But, if you’re geeky enough to want it, you’ll be delighted with how well it works. 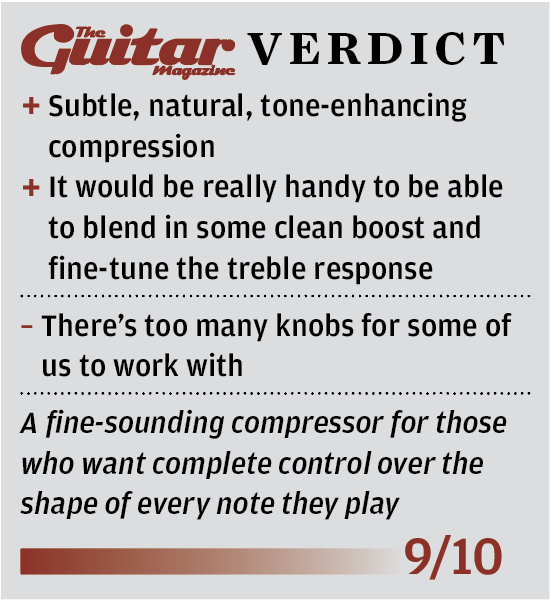