Half a century after his first self-titled solo volume, and 40 years on from the synth-heavy second entry in the series, Paul emerges from ‘rockdown’ with part three

Paul McCartney was supposed to celebrate 50 years as a solo artist this summer by headlining Glastonbury for the second time. Instead, forced into isolation by COVID-19, his attention turned to a folder of unfinished song sketches on his phone that would become the third instalment in the McCartney series.

In keeping with the first two entries in the trilogy, released in 1970 and 1980, this is a true Paul McCartney album, free from any self-imposed obligation to make something commercially successful. That absence of expectation gives birth to a record made alone at his Sussex studio that’s clever, varied, experimental and altogether more compelling than 2018’s Egypt Station with its cringe-inducing Coldplay pastiche Fuh You single.

The through lines from the first two McCartney-titled albums are audible, most overtly in the similarities between the bucolic satisfaction he found in Argyllshire while The Beatles disintegrated in 1970, and life in “rockdown”, as he’s fond of calling it.

Opener Long Tailed Winter Bird signposts the uncompromising creative mood of the sessions, in which Macca played everything – including a stand-up bass once owned by Elvis Presley’s original bassist Bill Black, a Mellotron from Abbey Road and a left-handed blonde 1954 Telecaster that was a present from his wife Nancy. Opening with muted acoustic strumming and a sprightly Eastern-tinged riff, it’s a surprising piece of exploratory sound collaging that twists and turns stylistically for five largely vocal-free minutes.

Find My Way is more conventionally melodic and beautifully optimistic without straying into the realms of corny platitudes. McCartney’s drumming hits a loose shuffle and musical textures overlap freely. “You never used to be afraid of days like these, but now you’re overwhelmed by your anxieties, let me help you out, let me be your guide, I can help you reach the love you feel inside,” Paul offers, addressing the existential fears of a nation while he was writing the album. The curious little tremolo-picked solo is a delight.

McCartney sounds as if he’s referencing The Beatles’ salad days on the gently lilting Pretty Boys, the Fab Four “a line of bicycles for hire, objects of desire”, and his acoustic playing warm and resonant. Women And Wives, a stream of sage parental advice, was inspired by a book about Lead Belly, and McCartney’s voice takes on a weathered gravitas as he preaches over sombre piano chords: “Hear me mothers and men, hear me sisters and brothers, teach your children and then, they can pass it to others.” It has the potential to sound ever so slightly pious, but he’s Paul Bloody McCartney, so he gets a pass. 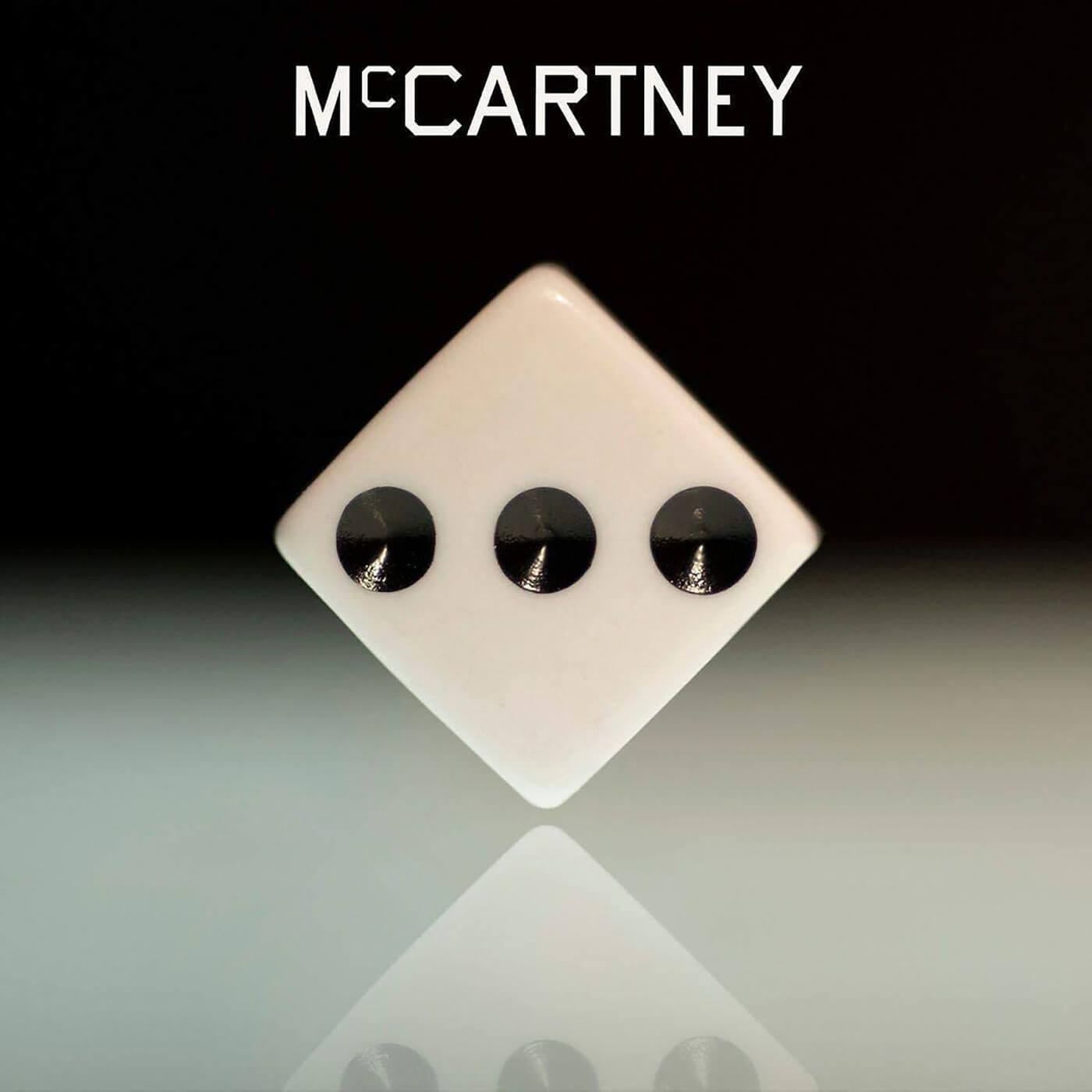 Deep Down may be a little more slinky than some people would ideally like their McCartney songs served, but the only really questionable moment on the album is the musically jaunty, lyrically barbed takedown Lavatory Lil, a callback to Abbey Road’s Polythene Pam (“If you saw it coming at you, you could look the other way, but it isn’t easy when she’s rolling in the hay”). Even this clunky misstep, though, houses some gorgeous bluesy soloing on that ’54 Tele, lest anyone forget just how accomplished a guitarist The Beatles’ bassist is.

McCartney III’s eight-minute centrepiece Deep Deep Feeling is quite brilliant, its thoughtful and patient soundscaping centred around minimalist drumming and reverb-heavy piano chords, slow, luxuriant bends and excursions into falsetto flickering in and out of the picture as he layers up a tapestry of varied vocal tones and a classic McCartney universalism: “You know that deep deep feeling, when you love someone so much, you feel your heart’s gonna burst, the feeling goes from best to worst.”

There are other eyebrow-raising creative twists, too. The dark glam rocker Slidin’ sounds a little like Paul McCartney borrowing from Jack White borrowing from The White Album, the theatrical thudding drums and chunky octaved riffing as heavy as anything Paul has put his name to since Helter Skelter in 1968. Contrastingly, The Kiss Of Venus is classic understated acoustic McCartney, featuring a delightful little descending run before he dreams of “two passing planets in the sweet, sweet summer air”.

Clearly enjoying himself, McCartney loops back round to that opening riff as the third and perhaps final volume in this eponymous series ends in pastoral tranquillity with Winter Bird / When Winter Comes, a song dating back to 1992 and originally produced by Sir George Martin. It evokes the catharsis he found in isolation on that first McCartney album, as he delights in “digging a ditch near the carrot patch” and fixing “the fence by the acre plot” to thwart two young foxes nosing around his lambs and chickens. It’s Paul McCartney back in 1970, liberated from the trauma The Beatles had become, and making music in his own company purely for the unbridled love of it. Thumbs up, Paul.