While Detroit’s ascendant garage-rock bands were looking to hometown favourites such as the Stooges and MC5 for inspiration in the first half of the 90s, a lesser-known collective of Michigan musicians were escaping the harsh realities of the Motor City’s post-industrial depression through the chimerical sounds of acts from across the pond.

This compilation from Jack White’s ever-discerning Third Man Records collates 19 choice cuts from the under-recognised resistance movement that made up the shoegaze, dream-pop and space-rock scene in Detroit throughout that golden period for the genre in Britain.

Alan Kovan’s Play It Again record shop, and Burnt Hair label founder Larry Hoffman’s Life According To Larry radio show were particularly pivotal in importing the sounds of bands such as Spacemen 3, My Bloody Valentine and Slowdive from the UK, and many of the inclusions on this compilation were originally released on Burnt Hair.

First up are Detroit shoegazers Majesty Crush. No. 1 Fan’s opening dulcet bassline thud is reminiscent of The Cure’s Pictures Of You and the song’s breathy elegance would have sounded entirely at home on MBV’s Loveless, were it not for its slightly sinister lyrics about stalking Jodie Foster.

AllMusic’s Joshua Glazer once described the band’s solitary studio album, Love 15, as “a testament to what might have been, if only the band’s four members lived in Manchester rather than Detroit”. That’s true of most of the bands here, none of whom achieved anything like mainstream success, due primarily to the misfortune of being born on the wrong side of the Atlantic. Many of these songs were previously available in physical form only as collector’s item 7-inches or on obscure compilations, and you won’t find much information about them on Google. Such is the beauty of this Third Man anthology.

Throughout, the guitar is the dominant instrument across a broad spectrum that spans chiming C86 indie-pop, gauzy 4AD-indebted dreamscapes and askew instrumental soundscaping experiments. Everything is, of course, fairly dripping with reverb. 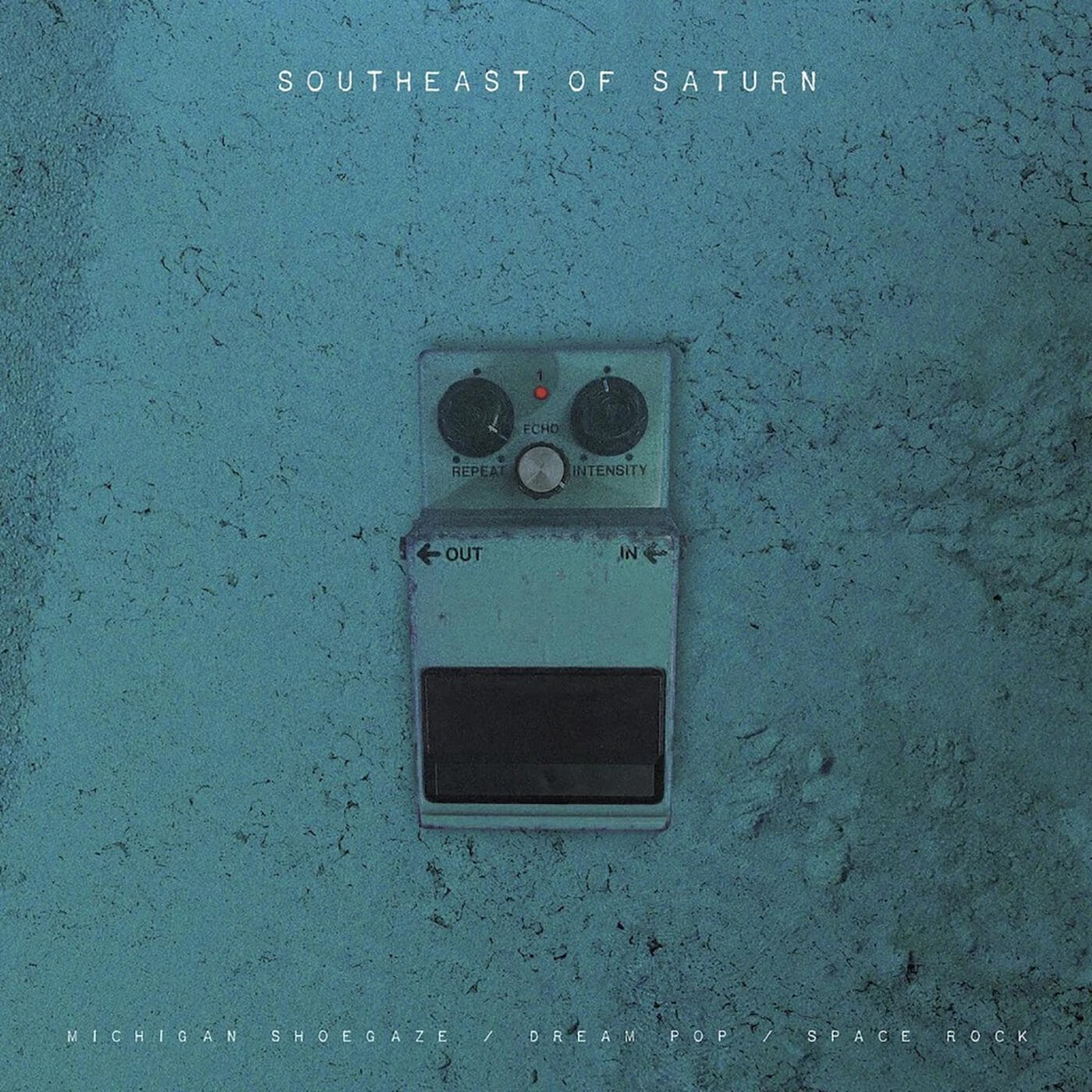 The stunning beauty of the crystalline descending riff and airy snare pattern on Thirsty Forest Animals’ Nape is perhaps the highlight of the whole compilation, its broken down mid-section woven with strands of glinting reverse delay before a rat-a-tat snare reintroduction sees it burst back into a series of euphoric peaks. Maybe Texan post-rock champions Explosions In The Sky were listening in.

The best-known act here, Dearborn husband and wife duo Windy & Carl, contribute Instrumental #2 from 1994’s Instrumentals EP, and it’s an utterly mesmeric dronescape, their love of the Cocteau Twins evident as its layers of ambient guitars shift irresistibly around a three-note pattern lavished with delay.

Randall Nieman’s Füxa were still releasing new music as recently as 2013, and they contribute their definitive single Photon, a sleepy take on the loose definition of space-rock that travels in no discernible direction but is a soothing, dreamy delight nonetheless.

At the more experimental end of the scale, The Hand Of God by the wonderfully named Children’s Ice Cream is not so much shoegaze as all-out soundscaping experimentalism, 177 seconds of exploratory guitar work splashed with delay, phase and mind-altering panning.

Asha Vida’s Eskimo Summer has an unsettling discordance in its insistent lo-fi powerchords, with a vocal that suggests an appreciation of Ride’s seminal Nowhere album, while The Delta Waves’ Andromeda Drone is every bit as perpetually spacy as the title suggests.

The tremo-fuzz that slices through TEN Second Dynasty’s 1996 7-inch Continuum is a fantastically brutal noise and the song’s gently climbing arpeggio opens out into a sprawling six-minute psych-rock epic. Fans of Jason Pierce will doubtless approve. That double A-side single was paired with delectable dream-pop lullaby Grey by Ann Arbor’s Miss Bliss, the gentle patter of toms, a flute and a singular cycling delay-soaked guitar phrase backing a somniferous vocal that’s a dreamy wonder.

At times, the admiration for British bands of the era tips over into parody. Crasher, by Astrobrite, is near indistinguishable from My Bloody Valentine, with its time-melting guitar wash, hazy vocal and explosive bursts of fuzzed-out noise. Caliope’s Laughing At Roadsigns, meanwhile, sounds both the most intrinsically British and closest to the pop end of the dream-pop spectrum, the chorusy jangle, sprightly bassline and dancing hi-hat at once stirring the memory an early-90s indie disco – smoke machine, sticky floor, Snakebite and all.

And that’s what’s so great about this compilation. It’s a shimmering vision of a familiar British scene, viewed through an entirely different lens; like hearing all of your favourite bands from an elapsed era playing songs you’ve never heard before. Bravo Third Man Records for bringing this little-known slice of the label’s home state scene to a wider audience.