“Don’t be afraid to share your personality – people want to know the person behind the guitar!”: Mimisounds on her beloved Fender Telecaster and how Jimi Hendrix inspired her to make the switch to electric 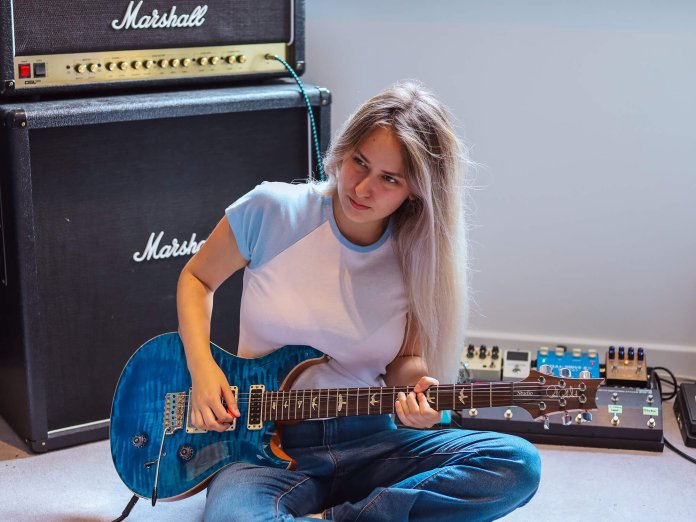 It’s all well and good for guitar magazines to talk about how social media is the future of guitar, but it’s young players like Mimsounds that make that actually happen. She’s reaching hundreds of thousands of fans with her music, proving once again that rock is only dead if you really want it to be.

The core of Mimisounds’ content is her covers of classic solos – and these have helped her to branch out to longer-form covers, and vlogs about all things guitar, over on her YouTube Channel. Since starting out just two years ago, she’s already collaborated with guitar YouTube royalty such as Tim Pierce and the team at Andertons, and built up a following of over 200,000 fans on Instagram and almost 650,000 on YouTube, Mimisounds isn’t just on her way to guitar stardom – in a way, she’s already there.

Who first inspired you to pick up the guitar?

“Jimi Hendrix. I saw a video of him playing Voodoo Child and instantly fell in love with his sound and the electric guitar itself. I bought my first electric soon after. Before this I had some basic chords down on an acoustic, but I was using it to accompany my voice – Jimi Hendrix is the reason I fell in love with the guitar.”

What made you want to share your playing online?

“I did a livestream just practising some blues on my Telecaster. A lot of people asked me to post a video of my playing, so I posted some original and cover solos on Instagram. I had no idea what to expect, but the videos blew up, and suddenly I had so many people who liked my playing. It took me by surprise, but I was so happy to know that people really loved what I was doing.” 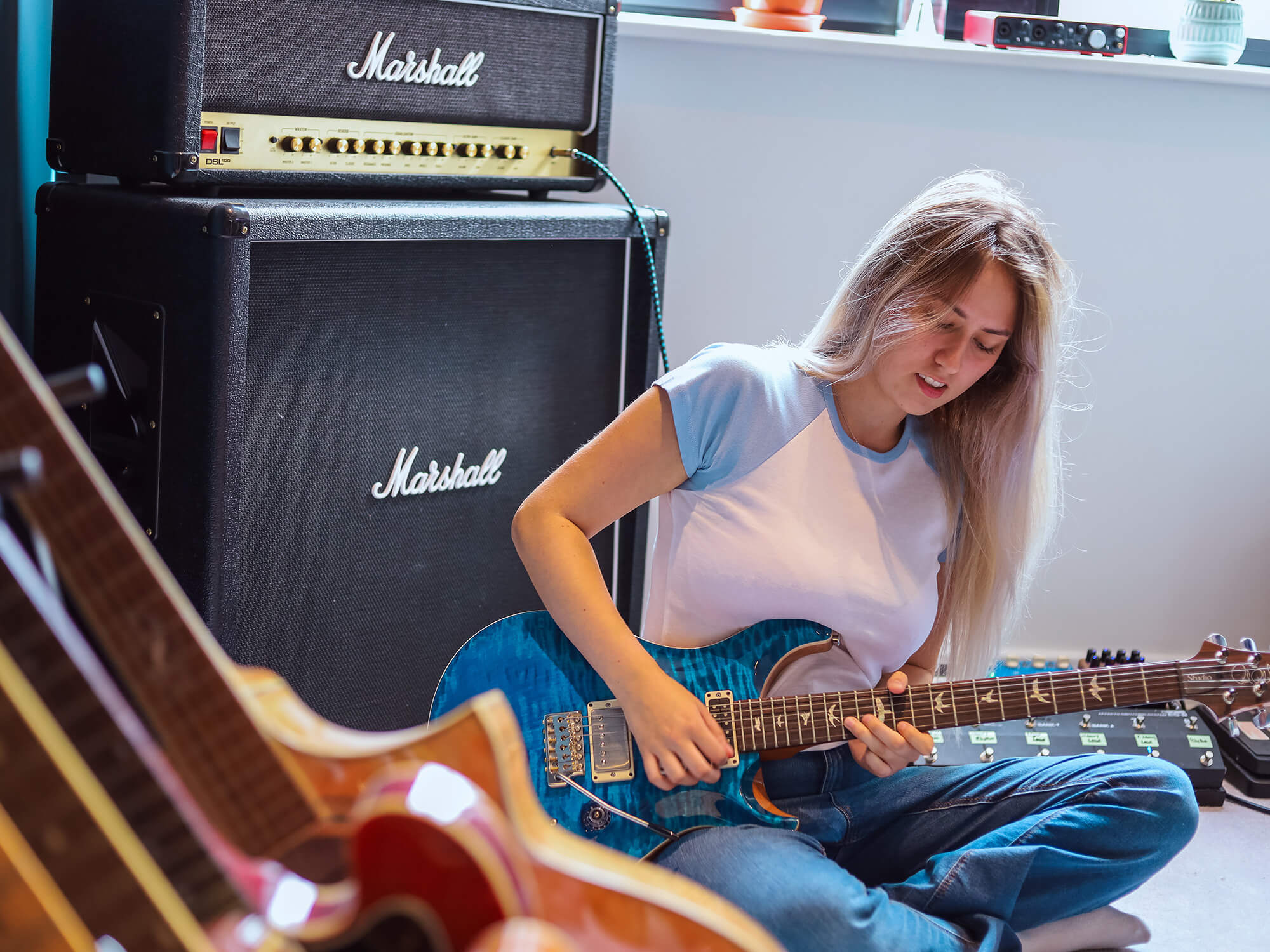 What’s the first thing you play when you pick up a guitar?

“When I pick up a guitar I usually play the most recent idea I’ve been working on, whether that’s a riff, solo or chord progression. There’s also a particular Stevie Ray Vaughan lick in E that I love to play when I pick up a Strat.”

Who would be your dream musical collaborator?

“I would love to collaborate with John Mayer someday. I have enormous respect for his guitar-playing and songwriting abilities. He’s one of my biggest guitar heroes, it’s a dream of mine to work with him one day.”

Which piece of guitar gear could you not live without?

“My Fender Telecaster. It’s a Mexican standard, which if judging by price or date isn’t particularly special, but it has a lot of sentimental value to me. My mum and I went halves on it when I was in school and I played my first gigs with that guitar. Other than that, I like to switch up my gear quite regularly, so there isn’t anything specific I attach my sound to. To me it’s about getting the best sound out of what you have available in the moment.”

What kind of guitar would your dream signature guitar be? Do any brands come to mind that you’d love to work with?

“I think my dream signature guitar would take the basics of the PRS Studio I recently bought and add some elements of a Stratocaster. My new Studio guitar is incredible, but the Stratocaster has been a long love of mine. I’d like to put something together that could combine my favourite things about both of these guitars one day.”

If you could go back in time to one legendary concert, which would it be?

What solo are you working on right now?

“Dann Huff’s solo from Stay. It’s a song he did with his band Giant. There’s a couple hard licks in there, I also need to perfect my whammy technique for this one. I’m gonna attempt it again soon, wish me luck!”

What advice would you give to a guitarist who wanted to build a following online?

“Don’t be afraid to share your guitar playing, but also your personality. People want to know the person behind the guitar!”