We talk to Eastman’s global product manager for the guitars and mandolin division, Pepijn ’t Hart, to get the inside story on the company’s new acoustics… 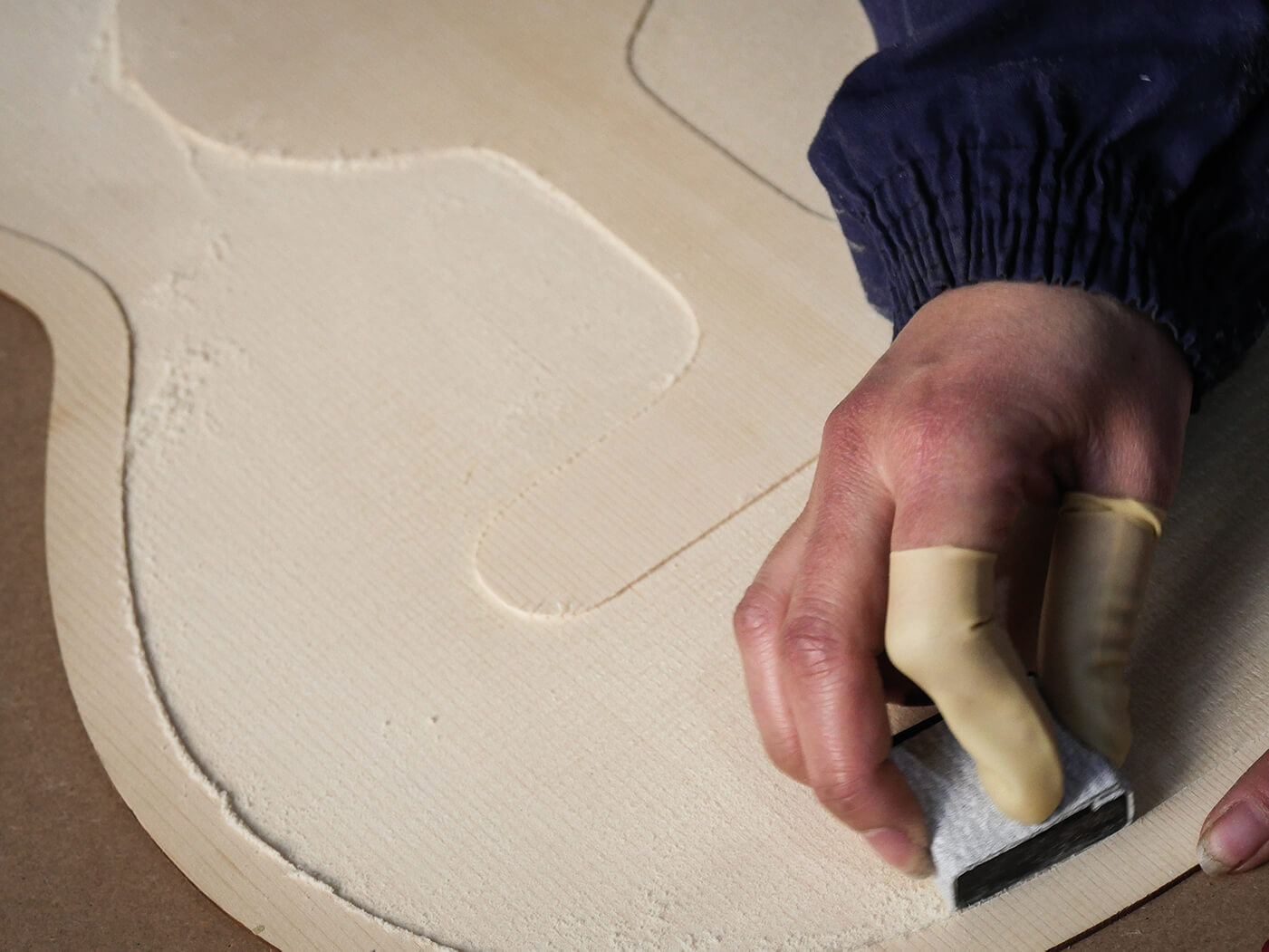 What prompted you to investigate double-top construction for steel-string acoustics?

“There’s always a lot of thinking about classic guitars, but we also try to think ahead. Just like Taylor released their V-Class bracing, we have been working on finding our own sweet spot. With acoustics, it’s so difficult to do anything remotely original, after all a D-28 is a pretty good dreadnought, so one thing we do is try to recreate something, but add a flavour that makes you feel as if you’re playing a vintage instrument. 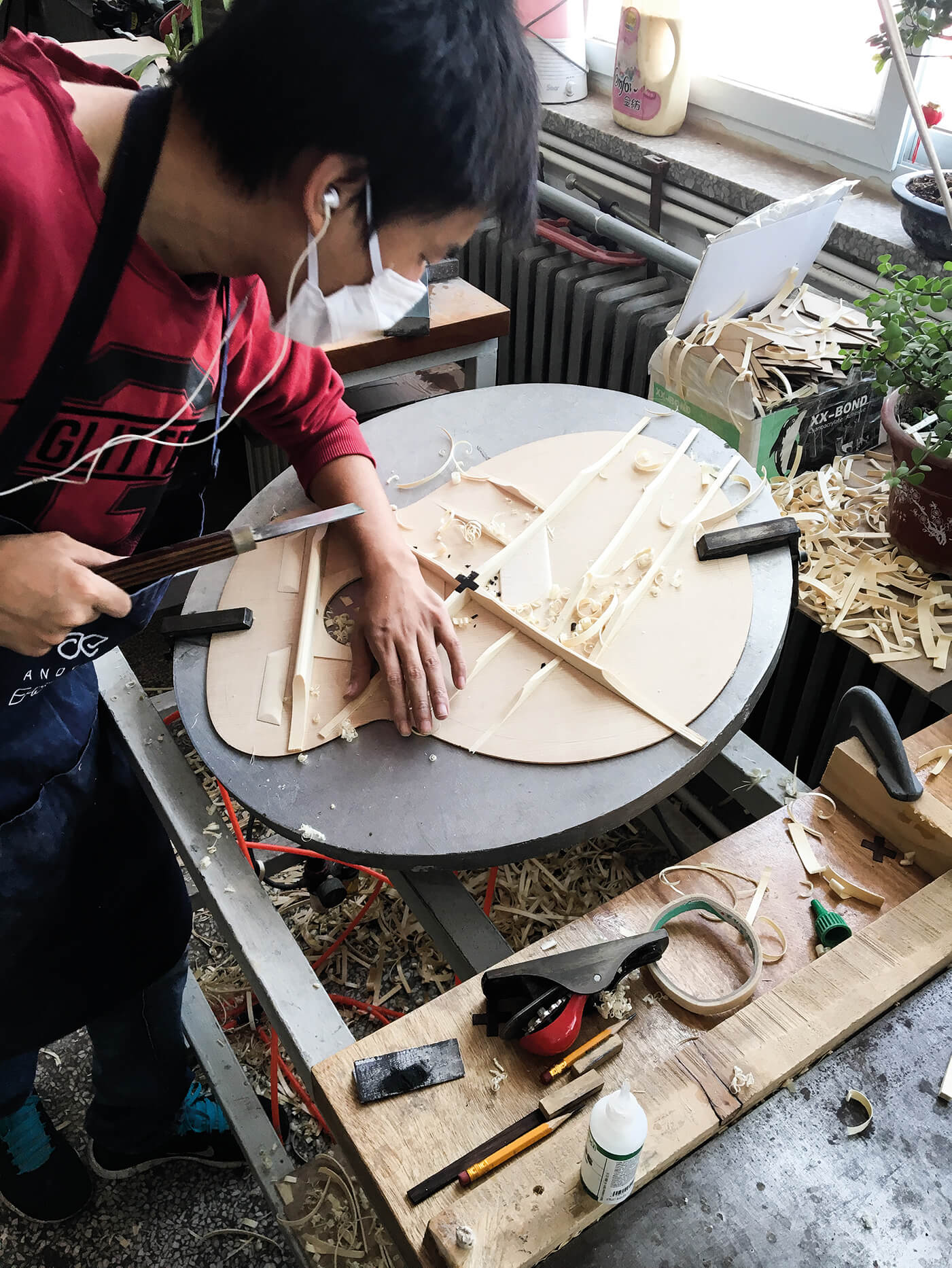 “But at the same time, we work with various luthiers and designers to develop more modern stuff that’s at the other end of the spectrum. With the Double Top, both our CEO and founder Qian Ni, and Kehua who is head of the guitar and mandolin workshops, met and talked with a luthier who is well known for making double-top classical guitars. As a result, they became very interested in trying double tops with steel-string acoustics.

“They made a double-top guitar that was visually indistinguishable from one of our production dreadnoughts and sat me down to play them. It really freaked me out how much difference there was. An Adirondack-topped dreadnought is a wonderful instrument, but it felt like if I put 10 per cent more playing energy into the double top, it gave me 20 per cent back. It just amplifies the sound.”

Has the double-top method had to be adapted for steel strings?

“It’s more or less the same. We did a lot of try outs with scalloped bracing and forward-shifted bracing, but in the end everything we do on our regular guitars worked just as well with the Double Top. It’s never better or worse, just different. It adds another flavour and that’s what we wanted from the Double Top. We want to see where the boundaries are and be on the lookout for what is our signature sound. 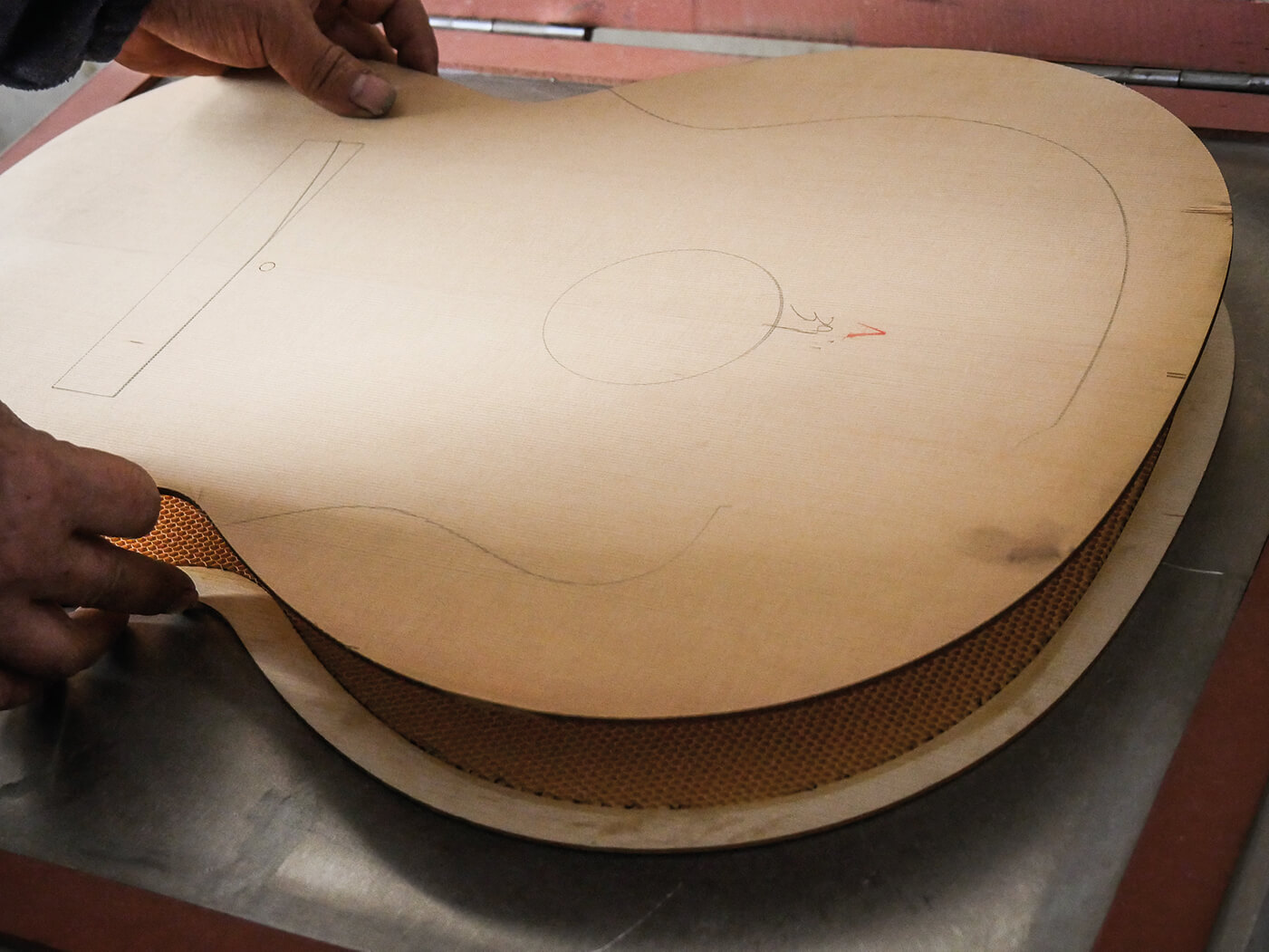 “I think this series is perfect when it comes to frequencies, with an even balance from low to high. Some people may not like it, because they want more personality, and we have that with our other guitars, but the Double Tops give you the full spectrum and fingerpickers will love them because they really sing.”

Are the Double Tops more vulnerable to damage? 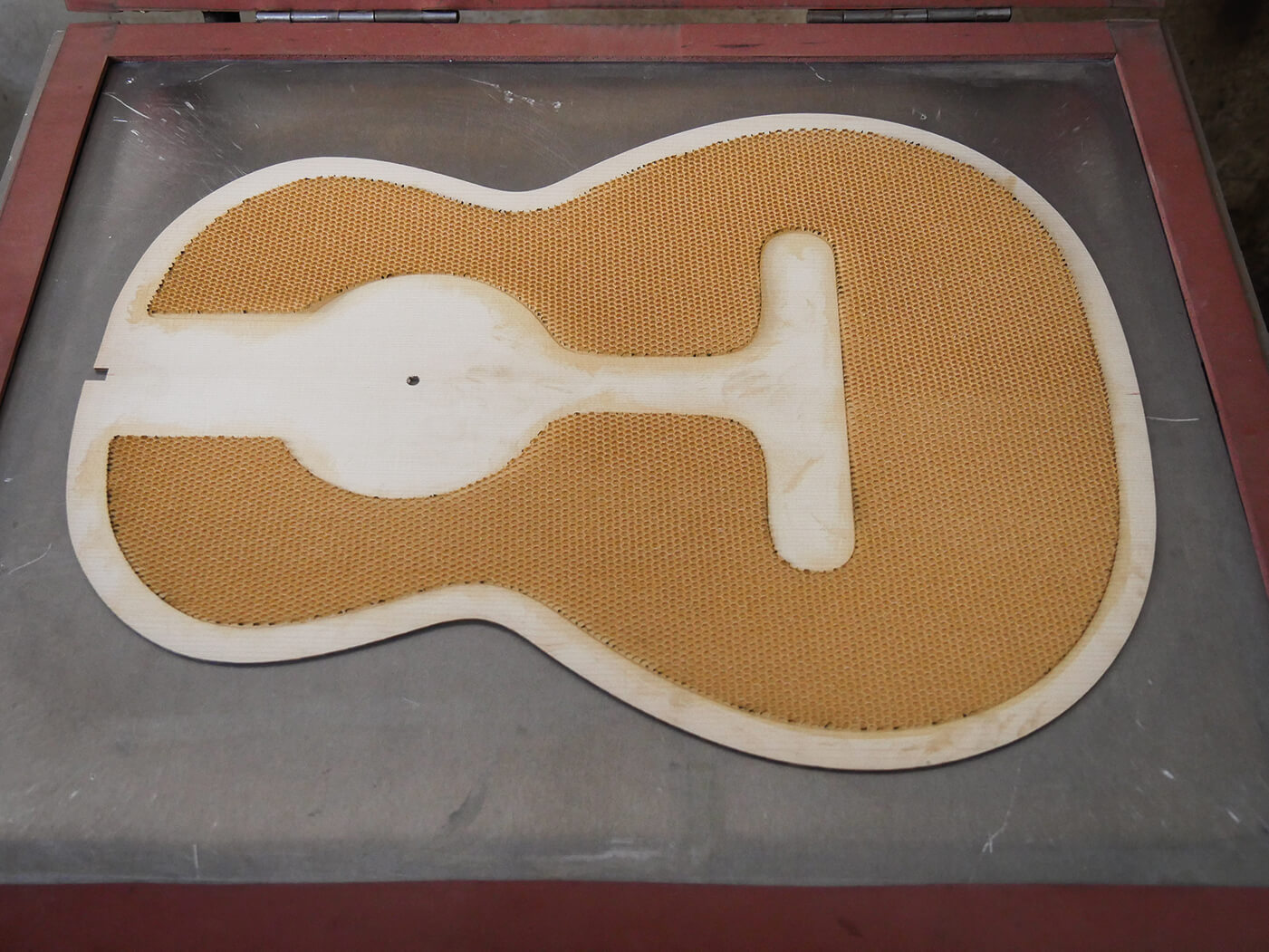 “I think the Nomex provides the magic here, because the two spruce layers are like veneers in thickness, but when the three layers are pressed and glued together, it all becomes really strong. Somebody in the workshop said a person could stand on a Double Top, but so far I’ve been afraid to try it. The irony is that even though we don’t use machines in the factory, we’re now using space-age materials.”

Check out our review of the Eastman DT30D here.