How does it work, and what’s the best way to do it? 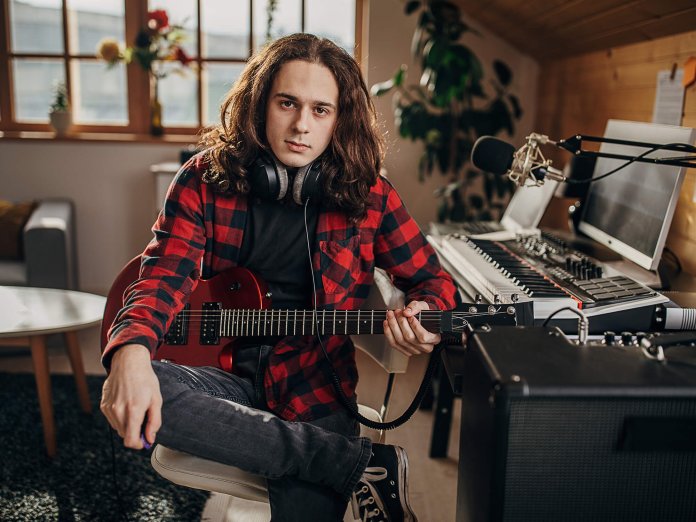 When recording and mixing guitar bands, one of the greatest challenges is making the tracks sound as big, exciting and loud as they do live. Producers employ various techniques to achieve this and, these days, double tracking guitars is almost de rigueur.

The term is self-explanatory, because it generally refers to the practice of recording the same thing twice – or more – onto individual tracks, and then panning those tracks left and right in the mix. The idea is to make the guitars sound bigger and fatter, while also adding width.

Putting two microphones on different speakers and recording them simultaneously is not double tracking. If effect, you’ll just be using up twice as much space on your hard disk than you need. The double tracking effect works because of timing and tuning inconsistencies that inevitably occur between two separate takes. The first time you try it and pan those powerchords out wide, we guarantee you’ll be impressed.

When to do it

The problem with double tracking is that it can sound so good, you may feel the urge to double-track everything. However, achieving a clear stereo picture in your mixes means placing individual elements across the left/right spectrum using pan pots. If you double track all the guitars, they’ll all end up sitting on top of each other in the mix, and that creates clutter rather than separation.

You need to pick and choose what to double-track. Acoustic rhythm parts and powerchords are prime candidates. Tracked arpeggios work well too. Some guitarists like to double solos for a thicker tone, but when there are elements of improvisation and spontaneity, that can be problematic. Also, if there are two guitarists in the band, it’s usually best to keep them on opposite sides of the mix. 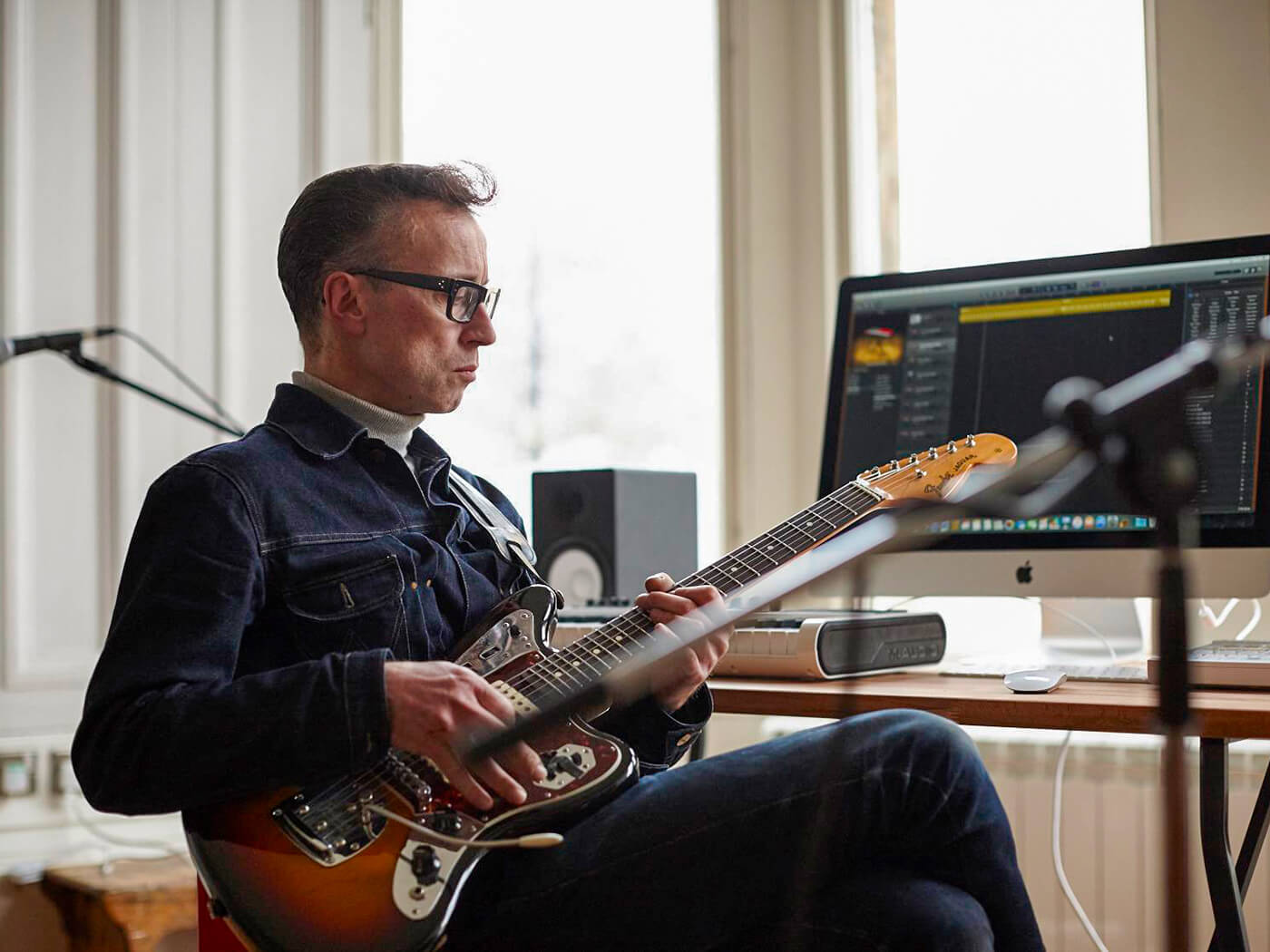 When recording backing vocals, you may have noticed how unremarkable singers can start to sound pretty decent once they’ve tracked the same part a few times. Tuning issues become less apparent and the tonal quality becomes smoother and sweeter. But what works for vocals doesn’t always benefit guitars.

Although it’s often tempting to keep tracking up guitars, there comes a point when big starts to become bland. Chords no longer sound punchy, definition is lost and the overall effect starts to sound more like a keyboard pad. That can be effective too, but it can also be the aural equivalent of a painted Marshall backdrop rather than a row of blazing Marshall stacks.

The key is to balance size with energy and excitement and one way to do that is not to overdo the overdubs. We also learned an absolute gem from Alex Kane (Life, Sex & Death and AntiProduct), which is to always work with odd numbers of tracks.

So, rather than stick at two tracks, or four, go with three or five. The trick is to pan even numbers of tracks wide, but send the odd track straight up the centre of the mix. It doesn’t even have to be that present in the mix to provide added definition and bite.

Less of the same

That Marshall wallpaper effect is more likely to occur if you use the same sound every time. Try making small alterations to the amp’s tone or gain settings between overdubs. Or maybe use different guitars, amps, amp models or overdrive pedals. You can also try mixing high gain for heaviness with cleaner tones for definition and clarity. This will allow plenty of scope for fine-tuning the texture of your guitars later in the mix.

Back in the tape era, the best multitrack tape machines had digital displays and controls so you could set exactly how much faster or slower you wanted to run than the usual 30 IPS (inches per second). A common trick was activating the varispeed to run a few cents fast on the first take and an equivalent amount slow on the second take.

With the guitar tuned perfectly to pitch, and the tape machine returned to fixed speed, you would end up with two guitar tracks – one very slightly sharp and the other flat. This created a subtle chorus effect with added complexity and scale.

Few of us work with multitrack tape recorders these days but you can manipulate pitch in your DAW, and accurate strobe tuner apps are commonplace so you can use them to tune your guitars a few cents sharp or flat. Experiment with the amount of pitch offset and see what works for you. It sounds best when the detuned tracks are combined with one track tuned to pitch and panned centrally.

Back when most studios still had eight or 16-track tape machines, producers didn’t have the luxury of recording multiple guitar tracks. Rather than double-track, it was common to send a guitar through a delay unit set to about 10ms with a single repeat. With the guitar track panned to one side and the delay return panned to the other, you could create a double-tracked effect. It’s something you will have heard on countless records and it works equally well on electric and acoustic guitars.

Since the thinking behind double tracking is often to create width and a grander scale rather than a wall of guitars, you can use delay and reverb to achieve those goals. Rather than have your effects returning in stereo, try using mono reverb and delay effects and pan them on the opposite side of the mix to the dry guitar. It’s an excellent way to create a sense of space and movement in a mix.

If you’re recording guitar in an ambient room, try using a close mic and an ambient mic and record onto separate tracks so you can pan them on opposite sides. If you double track, do the same but reverse the dry and ambience panning for the overdub. If you get this one right, the sound will be really huge.