Excited about the next generation of guitar players? So is PRS

The brand’s found a new way to encourage emerging talent, thanks to its Pulse Artist program. 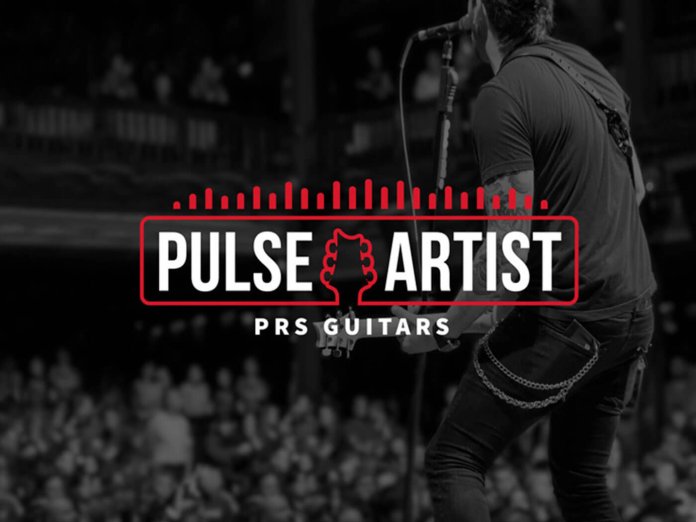 As you might have guessed from the New Breed edition of our magazine or our ongoing confusion at the Death Of The Guitar narrative, we here at Guitar.com are fans of where the instrument is at the moment. That’s mostly due to the truckloads of young, innovative musicians who’ve picked up a guitar and are now showcasing their talents to a global audience. And a lot of them have done this right from their bedrooms.

It should be no surprise, really. Free learning resources are available to everyone with a phone or computer – and thanks to music streaming, guitarists have access to endless avenues of inspiration. Hence, those in the upcoming generation of players aren’t just inspired by the mythical hero figures of old, who strutted stages with low-slung electrics. For a lot of new players, it’s all just music.

Unsurprisingly, PRS also shares our excitement for the next generation of guitar players, and the brand’s got a unique way of championing the burgeoning talent. Most notable players have signed some sort of endorsement deal – after all, they’ve got to use someone’s gear – but the shift in how the world of music works has twisted the traditional path to that milestone into a terrifying corkscrew. How likely is it that most of us will have Ibanez knocking on our door and asking if we want to design the next JEM? How would we even get that to happen?

But PRS wants to make that less of a pipe dream with its new Pulse artist program – a plan to leverage the company’s worldwide dealer network, reaching out to some of the best emerging players in the world. A focus of the program is breaking down the barriers that come with traditional artist-gear endorsement, responding to the shifting landscape of the music industry. When personal Instagram accounts can garner the reach and engagement that only big-label deals could have dreamt of some years ago, it’s time for a change.

PRS’ director of Artist Relations, Bev Fowler, explains further: “As the world of music progresses past big-budget label deals and relies more on discovery, we wanted to develop a program that supports and showcases influential regional players. We are excited to be able to help amplify these musicians and their art and help to connect more people through music.”

That regional aspect Fowler mentions is more important than ever – not everyone can have their Tenacious D moment, slinging their guitar on their back and hitting the road for Hollywood (or, more realistically, Nashville). Nor should they have to, in order for guitar brands to recognise their talent. Especially in a world where any travel at all is off the table for the time being.

Guitar.com Live shares a similar idea – when we spoke to PRS’ team about their excitement for the groundbreaking virtual guitar show, a key idea they focused on is the broader reach. “Every year around our tradeshows and events, we hear many players and fans lamenting the fact that they cannot attend,” PRS’ director of marking Judith Schaefer told us. “Even if these events are ‘open to the public,’ there are travel, expense, and timing considerations that can prohibit the most enthusiastic person from attending. Digital events take away a lot of barriers in that regard, so we expect to see many people at Guitar.com Live that we might not normally see at a physical event.”

And just how Guitar.com Live is taking away those barriers for guitar shows, the Pulse artist program wants to do the same for the artists you’ll run into at them. The roster of PRS Pulse artists consists of 11 guitarists, one of whom is Sophia Gripari – who you can to catch performing at Guitar.com Live. True to the spirit of Pulse, she’ll be performing alongside guitar heavyweights and fellow PRS artists Mark Lettieri, AJ Ghent and Martin Simpson.

Changing tastes aside, It’s a tricky time for smaller musicians to follow in the footsteps of bigger musicians. From music video shoots to the ability to tour, COVID-1 9 has had a huge impact – but artists like Gripari aren’t letting that stop them. She released a ‘Quarantine Music Video’ for her hit Hate You But I Don’t, filmed in living rooms from across the world.

And so with the metric for musical success being turned on its head – not only by COVID-19, but also by a new approach to music entirely – it’s good to see the gear world respond in kind, and recognise the sheer talent on display from artists such as Gripari. And it’s exciting to see what the next generation of guitar stars will accomplish with the instrument.

Be sure to tune in to Guitar.com Live from 2-4 October to catch Gripari perform, and get a snippet of what the future of guitar looks like from PRS and other brands such as Fender, Ernie Ball Music Man and Mono. Bev Fowler adds: “We are so excited for Sophia to have this unique opportunity and hope you can tune in to watch this performance at 8 PM PDT, Friday 2 October on Guitar.com.” 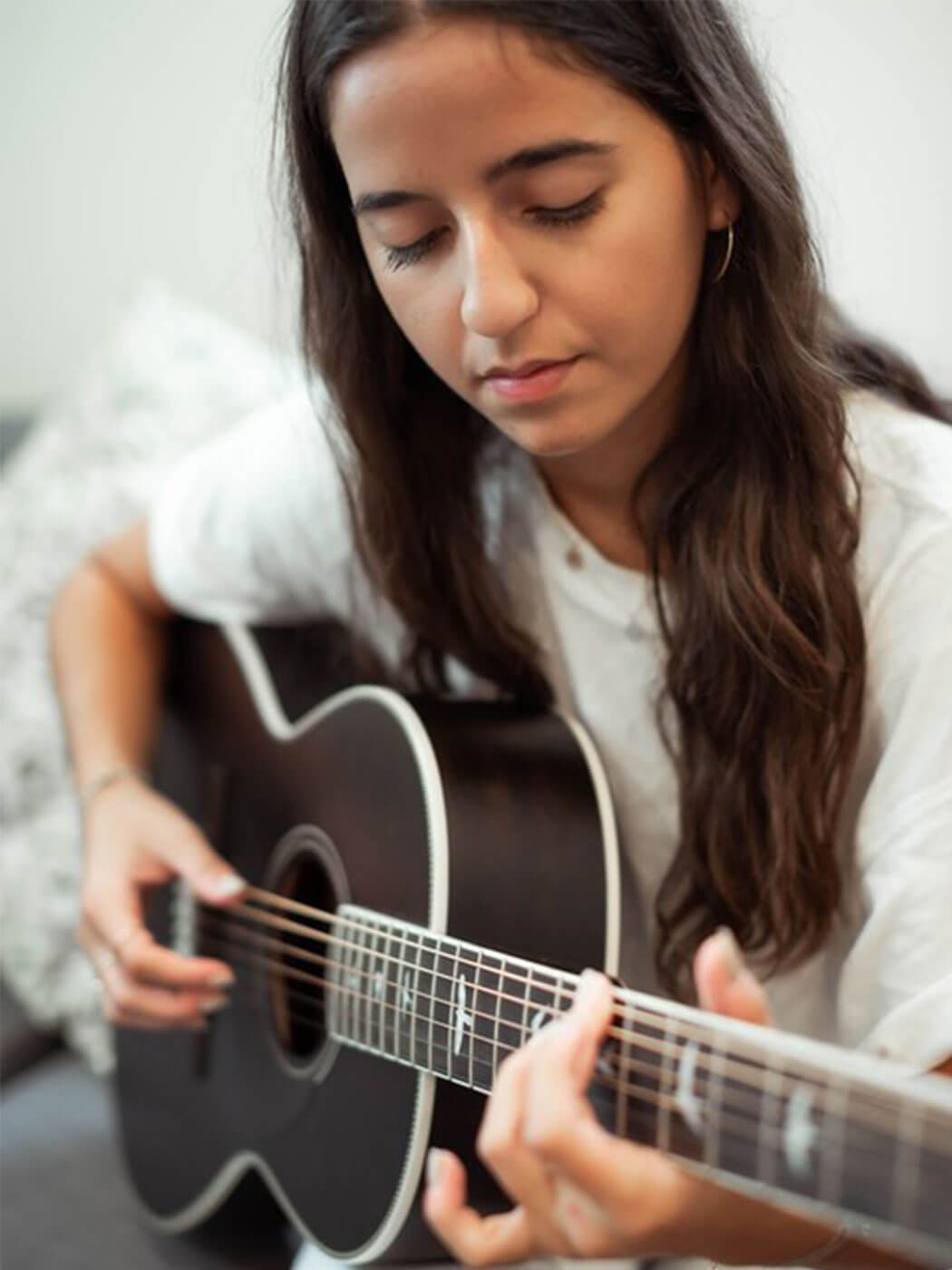 While PRS has launched the first wave of Pulse artists, it’s still taking applications for the 2021 roster all the way until the end of October. Have you got scorching hot guitar skills? Are you showcasing your talent online to an engaged audience? And last but not least – do you favour a PRS guitar? It might be worth your while applying for the Pulse program.

Head on over to prsguitars.com/artists/pulse to find out more. All submissions will be reviewed and considered by PRS’ Artist Relations department, with the complete 2021 roster being revealed on 15 December.

Guitar.com Live is a first-of-its-kind virtual guitar show set to take place across 2-4 October. Alongside Gripari, heavyweights the likes of Carlos Santana, Jason Isbell, Joe Bonamassa and Angie Swan will appear at the event.