A primer on open-string techniques in bluegrass and country rock: licks, pull-offs and more. 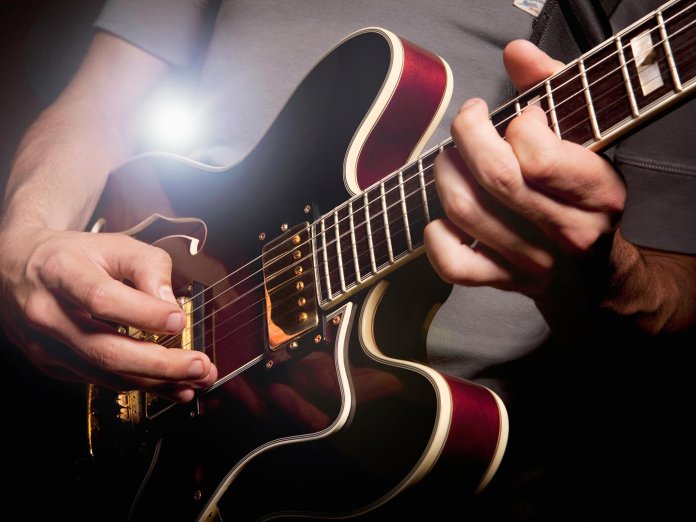 After learning the bedrock of country guitar last time, for our second lesson we’re going to dig a little deeper in how we can make use of our open strings in a country guitar context. A few of the applications we’re gonna study are open-position licks inspired by both traditional bluegrass and more contemporary country rock, cascading licks where several notes ring out simultaneously, pull-offs to open strings to simplify position shifts and more.

If you aren’t already a frequent user of hybrid picking, this is the perfect time to get started. As a general rule it’s good to use your middle finger any time you change from a lower to a higher string as this eliminates the movement where pick sometimes can get stuck between the strings. Check out the tab/notation for more details. The things you’ll learn is this article can also be applied to other genres so please feel free to use these examples as inspiration to come up with your own variations both within country and other styles. Let’s get started!

Country music’s close relationship to bluegrass is very obvious and many of the most common bluegrass runs are played in the open position, so here’s an example of that in the key of G, blending the Mixolydian mode and the blues scale. A lot of bluegrass players would flat pick more or less all of the notes here while I find it more common that country players use legato a bit more frequently. Try both approaches to see what feels comfortable to you.

This lick makes me think of Brad Paisley and what he might play over a medium tempo country rock groove. Based around the blues scale with the addition of the major third this has an edgy vibe and you can add some rhythmic interest by adding an accent both times you go to the G string since those notes fall on the fourth sixteenth note of the first and second beat.

All previous examples are over a static chord but this lick transitions from the I chord to the IV chord in the key of B. We’re playing descending sixths with pull offs to the open B string which gives us a cool rhythmic displacement with accents on every third 16th note.

This example is played in a key we’re the open string is the root note but that’s not necessary as these notes are often used also to create a certain rhythmic feel or to simplify positions shifts. Try this in the key of A (open string will be the second/ninth of the chord) or key of G ((open string will be the major third of the chord) and see how that works nicely as well. Please experiment by moving this to other string sets as well.

I borrowed this idea from a Vince Gill solo, it’s a cool repetitive lick with a simple picking pattern. In Ex 5A you have the major third and fifth as the constant notes and shifting between the major sixth and flat seventh giving it a C13 flavor. In Ex 5B the constant notes are kept but now acts as root and major sixth since we’re in the key of G. We’re shifting between the major and minor third giving it a bluesy feel. Using this concept, I also came up with variation in the key of A and E, if you manage to figure out what intervals is used here you’ll probably also be able to come up with several licks of your own in this style.

You can actually fret this entire example with just one finger, it features several half step slides and works really well as a repetitive lick. In the second bar the open D string and the D note on the fifth fret of the A string are played right after each other on two occasions. You might wonder ”Why not just stick with one of them?”

Well, here’s a few reasons: It sounds cool when they ring out together, the string gauges are different so there’s a bit more fatness to the A string and more spank and clarity to the D string. Also, an open string and a fretted note always have a slightly different tonal quality because of the material of the nut vs. the frets. This is also something commonly used among banjo players, and we definitely wanna borrow some inspiration from them right?

Next time we’ll dive deeper into double stops and how we can apply them into our playing – see you next month! 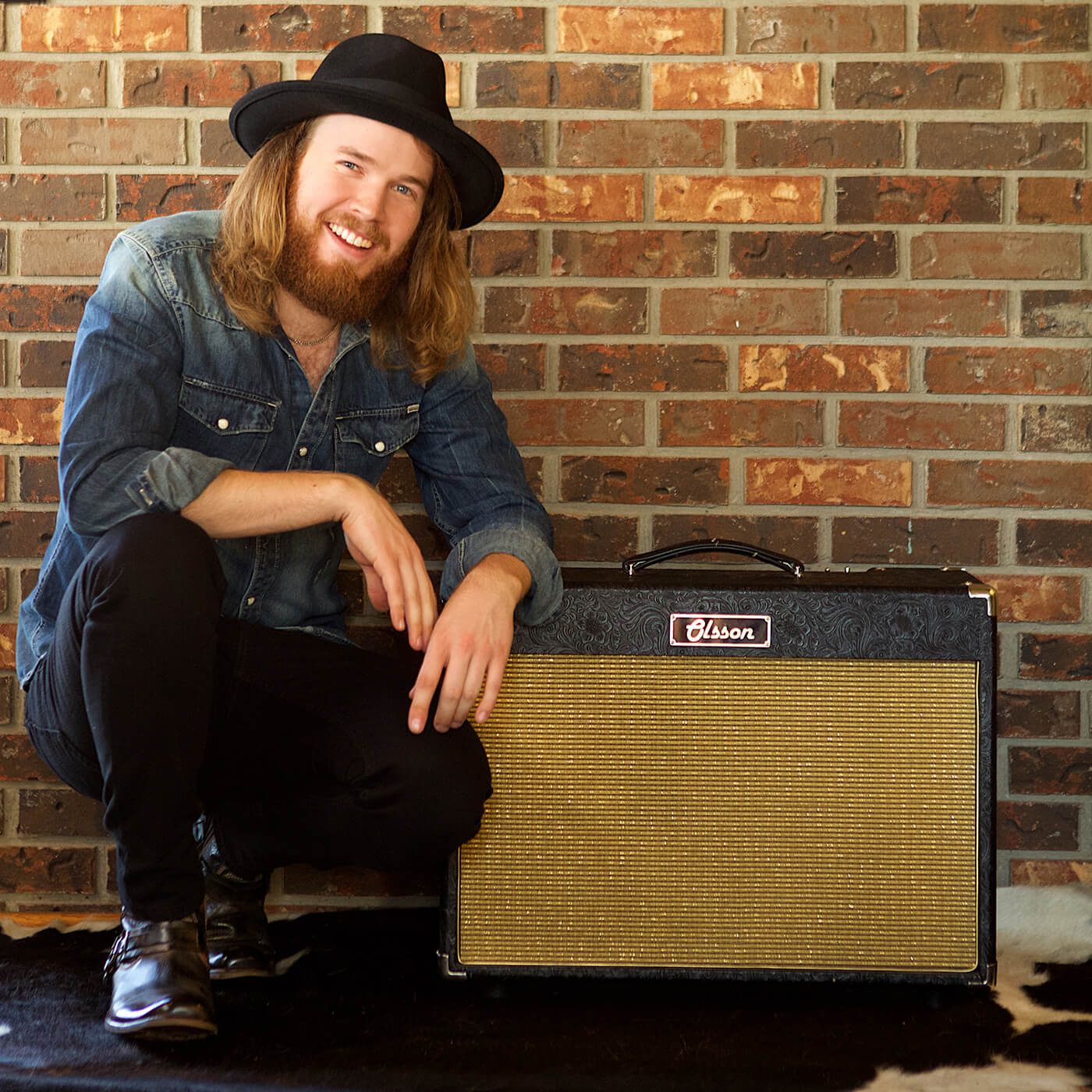