Gibson to launch virtual benefit show for the Apollo Theater

Performers include Gary Clark Jr., Kool & The Gang and Kirk Douglas of The Roots. 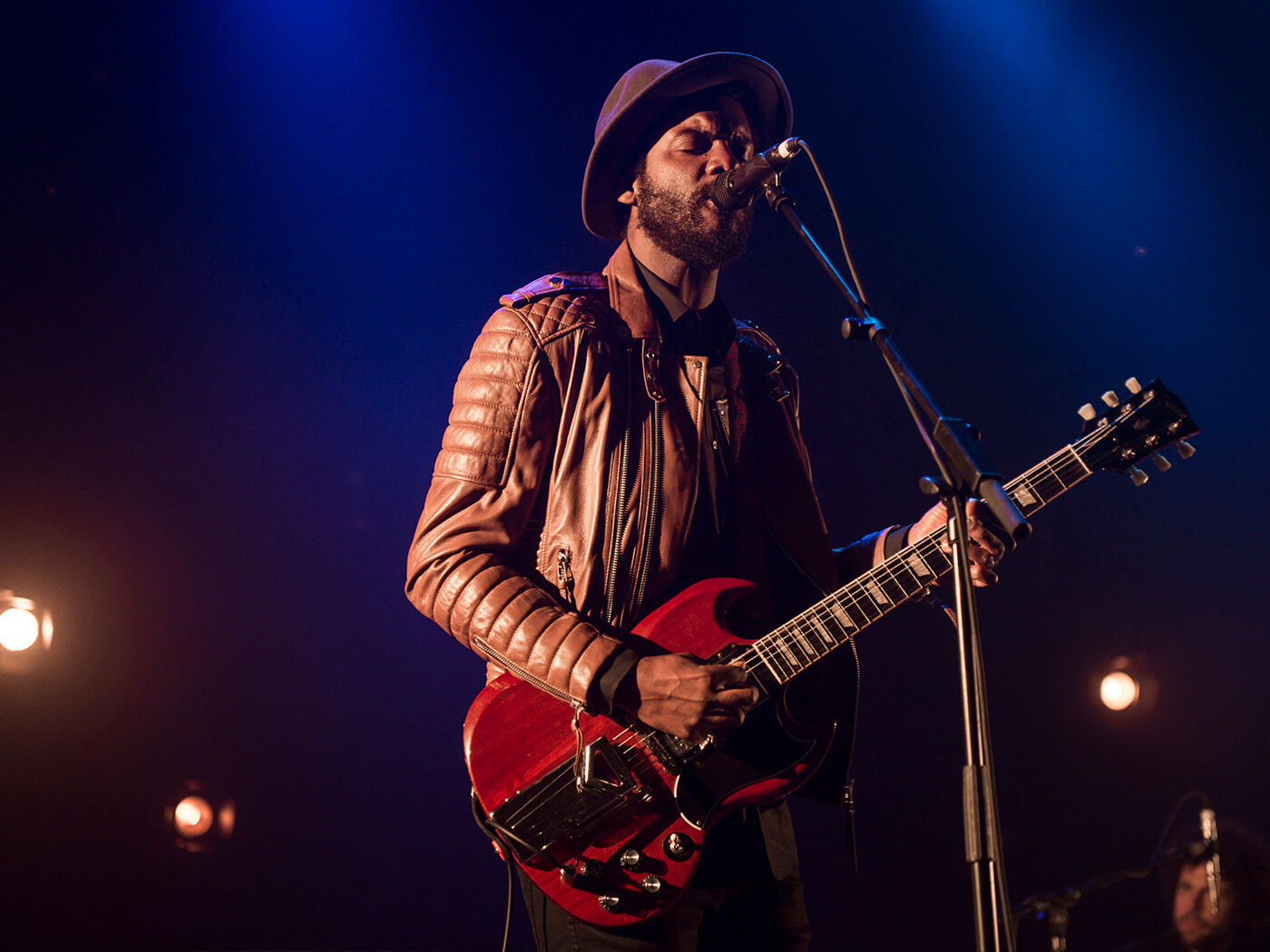 Gibson has announced ‘Let’s Stay (In) Together: A Benefit To Support The Apollo Theater’, a virtual benefit concert to help the legendary Harlem, New York venue through “the unprecedented cancellation” of more than 100 programs due to COVID-19.

Watch a teaser trailer for the event, shared by the Apollo Theater below.

#APOLLONEWS: #LetsStayINTogether! Join us TUESDAY, JUNE 2 at 7:30PM EST for a special night of music to benefit the Apollo, streamed LIVE at apollotheater.org! bit.ly/RSVP-Apollo2020The FREE event will showcase an exciting list of guest artists (soon to be announced!) and kicks off #ApolloSound, our month-long campaign to raise $4M in critical funds to support and safeguard the future of our iconic institution. RSVP here: bit.ly/RSVP-Apollo2020

The Apollo has remained a cherished institution within African-American music history – with its Amateur Night, in particular, serving an integral role in the early careers of Michael Jackson, Lauryn Hill, James Brown and many more. A 22-year old Jimi Hendrix also took part in an amateur musician contest hosted at the Apollo in 1964; he won first place.

Let’s Stay (In) Together will feature a host of performers, from the likes of Gary Clark Jr to Kool & The Gang to Michael McDonald, performing music from the legendary artists associated with the Apollo, including B.B. King, Patti Labelle and Stevie Wonder.

Let’s Stay (In) Together: A Benefit To Support The Apollo is sponsored by the Gibson Gives foundation and can be watched for free on 2 June at 7:30pm [ET] at the Apollo Theater’s website.

Earlier this year, Gibson Gives provided support to musicians affected by the severe storms and tornadoes that hit central Tennessee. It launched the the Gibson Gives Guitar Recovery Plan on 5 March to replace instruments musicians had lost to the storm. “Our goal is to get a guitar back into the hands of anyone who has had their guitar damaged or destroyed in the recent Tennessee storm,” said Gibson said at the time. “As a Nashville, Tennessee-based company, we are also engaging with our artists and other partners to provide support across many areas.”