The Gorillaz, Bikini Kill and The Strokes will perform at next year’s events. 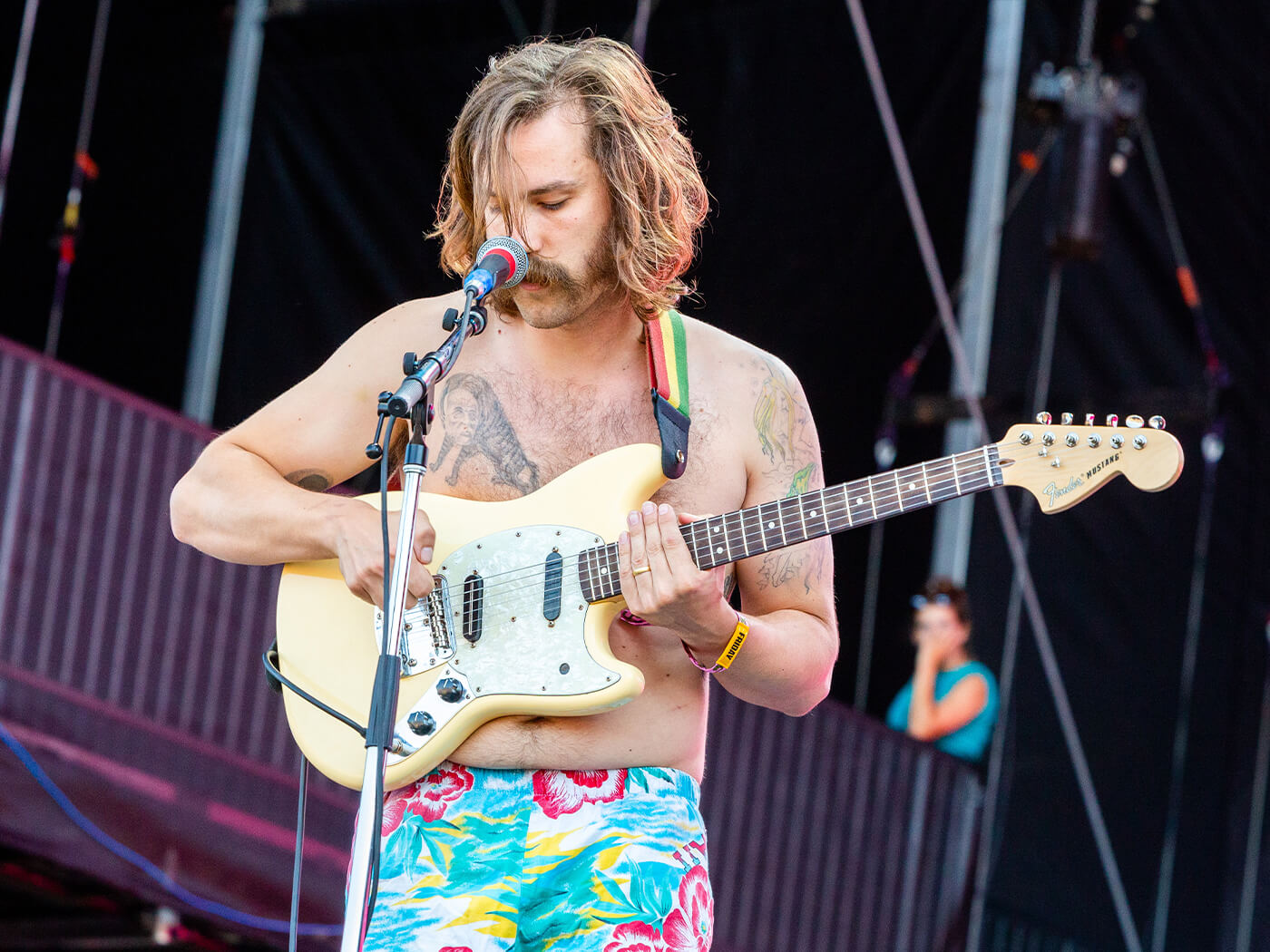 Primavera Sound Festival has announced the first round of its line-up, featuring over a hundred artists including the likes of the Gorillaz, Bikini Kill, Iggy Pop and IDLES.

The line-up also includes Beck, The Strokes and Pavement – all three of whom were set to perform at this year’s now-cancelled edition. Several other 2020 headliners, however, are notably absent in the new line-up, including Lana Del Rey and Massive Attack.

Primavera Sound Festival 2021 will be held in celebration of the event’s 20th anniversary and will take place at the Parc del Fòrum in Barcelona, Spain from 2-6 June 2021.

An open letter from festival organisers was made on the Primavera Sound website, indicating that 2021’s line-up will be “updated soon with new names, both from the 2020 lineup and new surprises.” Read their full statement here.

Primavera Sound Barcelona’s sister event, taking place in Los Angeles, California, has also been postponed to September 18-19, 2021. A line-up for the event has yet to be announced.