The Taylor co-founder has watched CNC and manufacturing tech get better and better over his career. 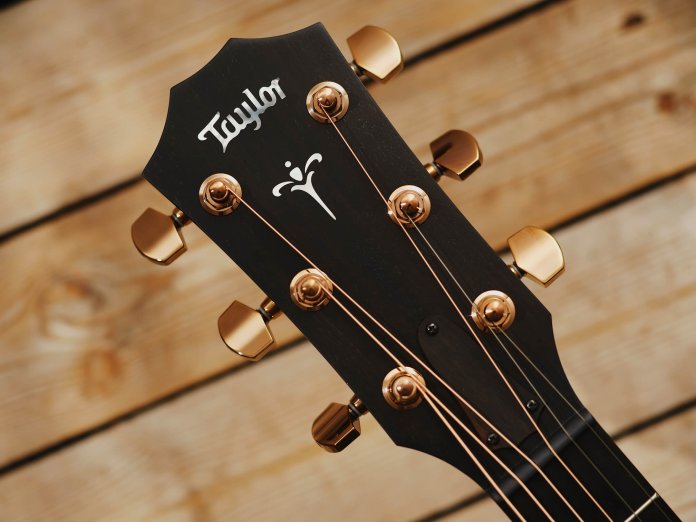 Taylor Guitars co-founder Bob Taylor has discussed how far machine manufacturing has come in terms of acoustic guitars, and how his attitude to CNC has changed over the years.

During an interview with Acoustic Guitar magazine – alongside fellow luthiers Richard Hoover and Dana Bourgeois, Taylor noted that CNC technology’s miniaturisation – and general improvements – have made it much more viable for luthiery, especially when compared to when Taylor was just starting out – Bob founded the company in 1974, alongside Kurt Listug.

“Sometimes people ask me, ‘How many machines do you want?’ As many as I can possibly afford! We’re living in this micro-manufacturing age that is magic – so much different than any age that came before us. When CNC came around to me, the only people using them were heavy industry – aerospace, automotive, those kinds of companies.

“And now you can buy one at Woodworker’s Warehouse,” Dana Bourgeois adds.

For Taylor, CNC was just a part of a holistic approach to improving guitars overall. “I embraced everything I could to improve the process. I developed it, I invented it, I [thought] about it nonstop,” he tells Acoustic Guitar. “Because guitars do not have a very well-developed procedure for making them, compared to anything else that you can just go to Target and buy. If you can develop a machine, for example, that bends sides both faster and better, it kills two birds with one stone.”

While the topic of CNC may be a controversial one when it comes to high-end acoustic guitars, it seems that their unbeatable consistency and their availability means they won’t be going anywhere anytime soon.