The limited-edition model is part of the Alternate Reality series. 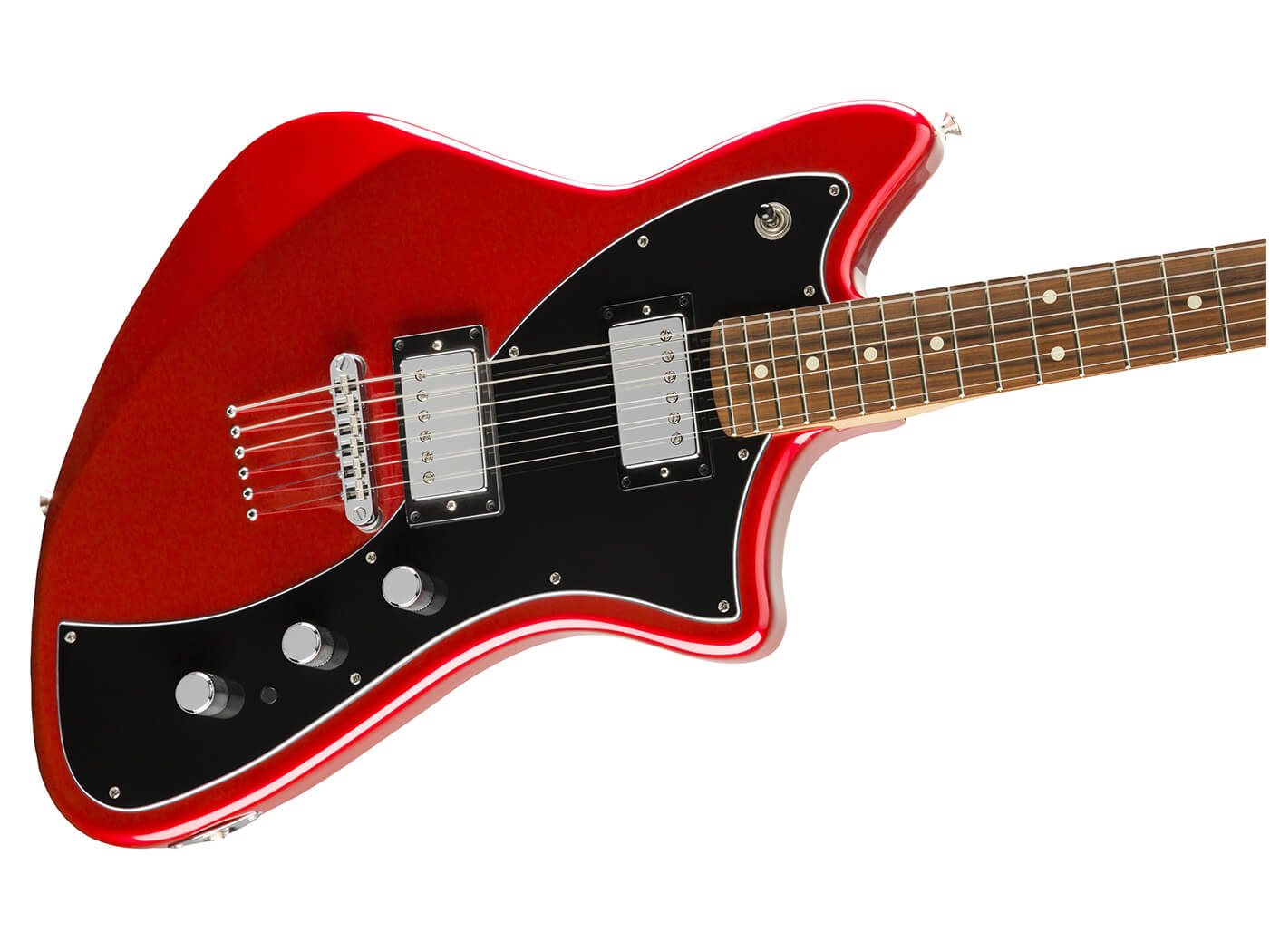 Fender has unveiled the Alternate Reality Meteora HH, which is similar to the 2018 model but with a pair of humbuckers – instead of single coils – and a more affordable price tag.

The previous incarnation of the Meteora turned heads when it was announced thanks to its hybrid Jazzmaster-Telecaster DNA. Fender has brought back the design for this year’s Alternate Reality series, but given it more muscle in the form of two Player Series alnico II humbuckers.

In terms of controls, the Meteora HH has independent volume knobs and a tone control with coil-splitting action. This ought to provide you with all the fat-sounding and single-coil tones you need.

For tonewoods, the new – and more affordable – model features an alder body, modern C maple neck with pau ferro fretboard and standard white dot inlays. The older model – which lists for over $2,000 – had an ash body, a vintage 60s maple neck and maple fretboard with black block inlays.

Another marked departure from the original design is the Adjusto-matic bridge, an uncommon feature on a Fender.

Watch the guitar in action here: