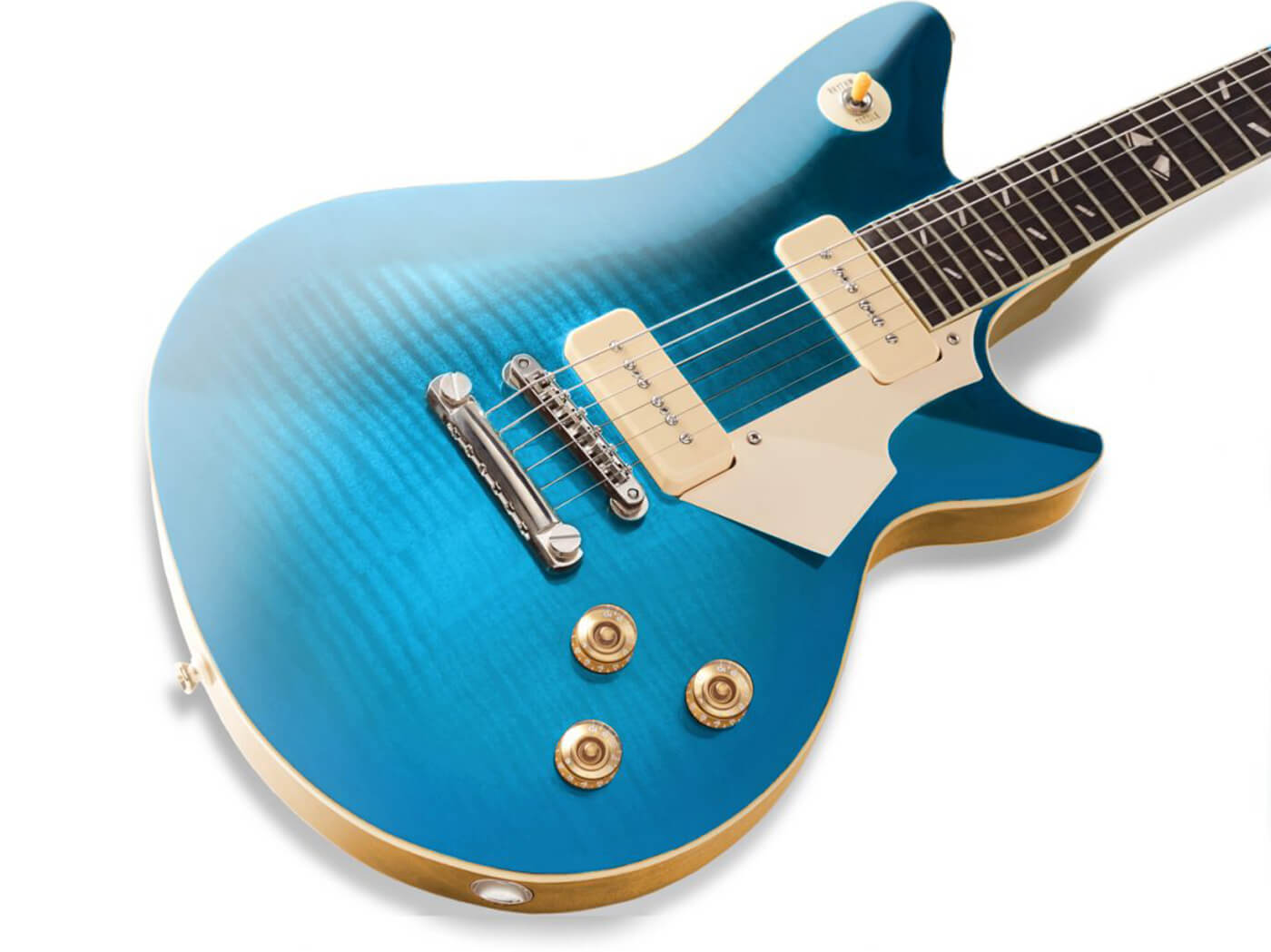 Morifone has debuted Quarzo, its flagship electric guitar featuring ’59 Burst-inspired specs and a patented Aileron headstock. The instrument comes in both solidbody or semi-hollow versions.

The standout feature on this axe is its patented Aileron headstock. This component’s upper-winged design is not merely aesthetic – it’s also intended to provide you with four key advantages: increased sustain, better tone, greater ease in string-bending and better tuning stability. 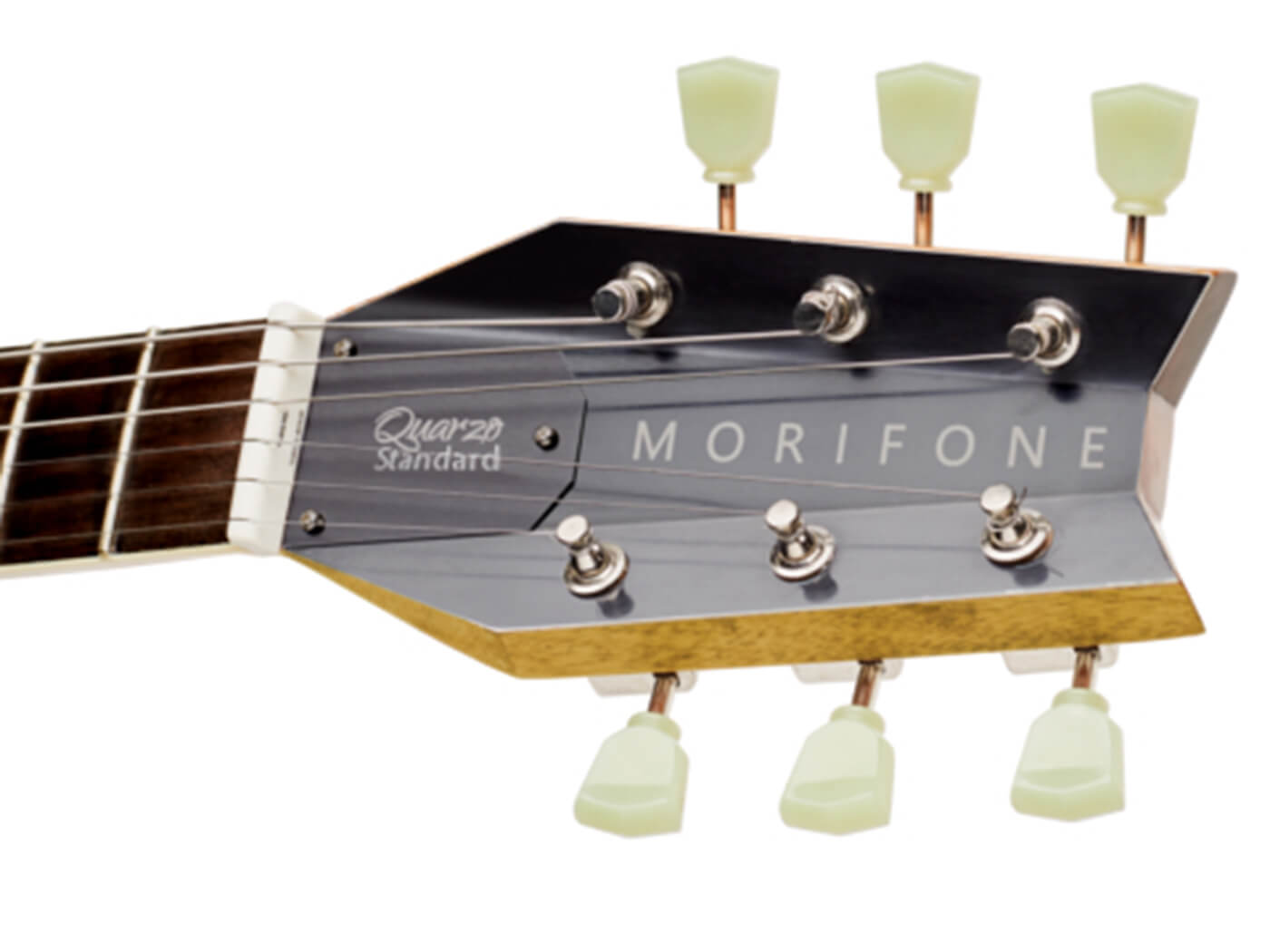 Other unique aspects of this guitar include an offset body and ’59 Burst-inspired specs. The latter includes a carved maple top, a mahogany body and neck, an ebony fretboard as well as a 24.75-inch scale length.

As for electronics, Quarzo has two humbucker slots which you can fit with your choice of Lollar pickups. Controls include two volume knobs, one tone knob with push-pull coil splitting, as well as a three-way pickup selector. Rounding out the guitar’s features are a German-made ABM bell-brass bridge, Schaller tuners and Graphtech TUSQ XL nuts.

Check out an introduction to Quarzo below: