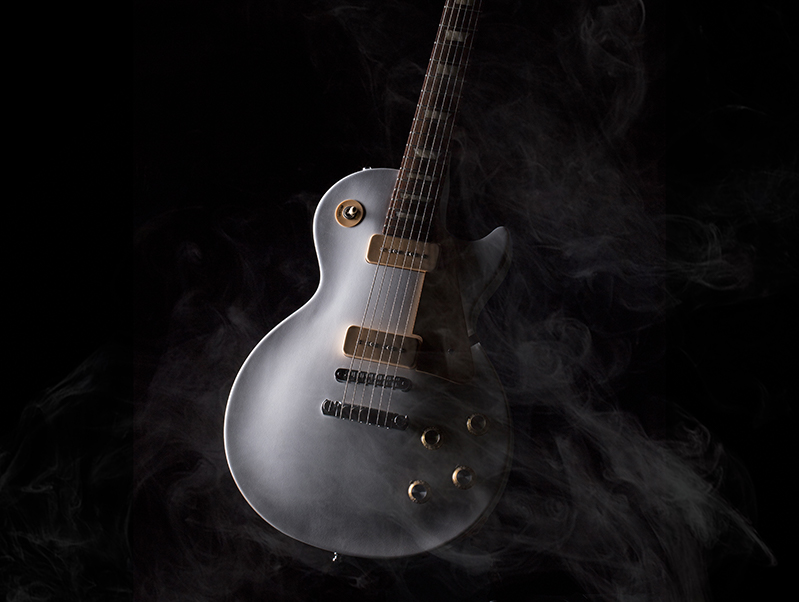 Gibson Brands has announced that all of the major stakeholders in the company’s Chapter 11 case have reached a global settlement in reference to the plan of reorganization.

This has been detailed in an amended plan filed to the Delaware Bankruptcy Court, which means the company will be able to emerge from bankruptcy as soon as next month. As part of the plan, creditors such as Blackstone and Philips Electronics will receive reduced paybacks on their loans. Private equity group KKR will also assume greater control over Gibson.

If approved, the plan will also see Henry Juszkiewicz stepping down as CEO of the guitar titan to take on a consulting role. His equity in the company will be severely reduced to 2.22%, and several outlets have reported that he will be taking an “extended vacation” until expressly called upon.

In Juszkiewicz’s place, until a successor is hired, Brian Fox will supervise the company’s daily operations. Fox is a managing director of professional services firm Alvarez & Marsal, and is Gibson’s current chief restructuring officer.

“It is because of the united efforts of all of our stakeholders and their commitment to seek resolution that we expect Gibson can emerge from Chapter 11 during the fourth quarter of this year as a stronger company, focused on its core musical instruments business with essentially no debt,” Juszkiewicz said in a statement.

“I have been honored to lead such a dynamic company in an industry near and dear to my heart. I am excited about a great future for Gibson and its loyal employees, customers and partners.”

Read the statement in full here.